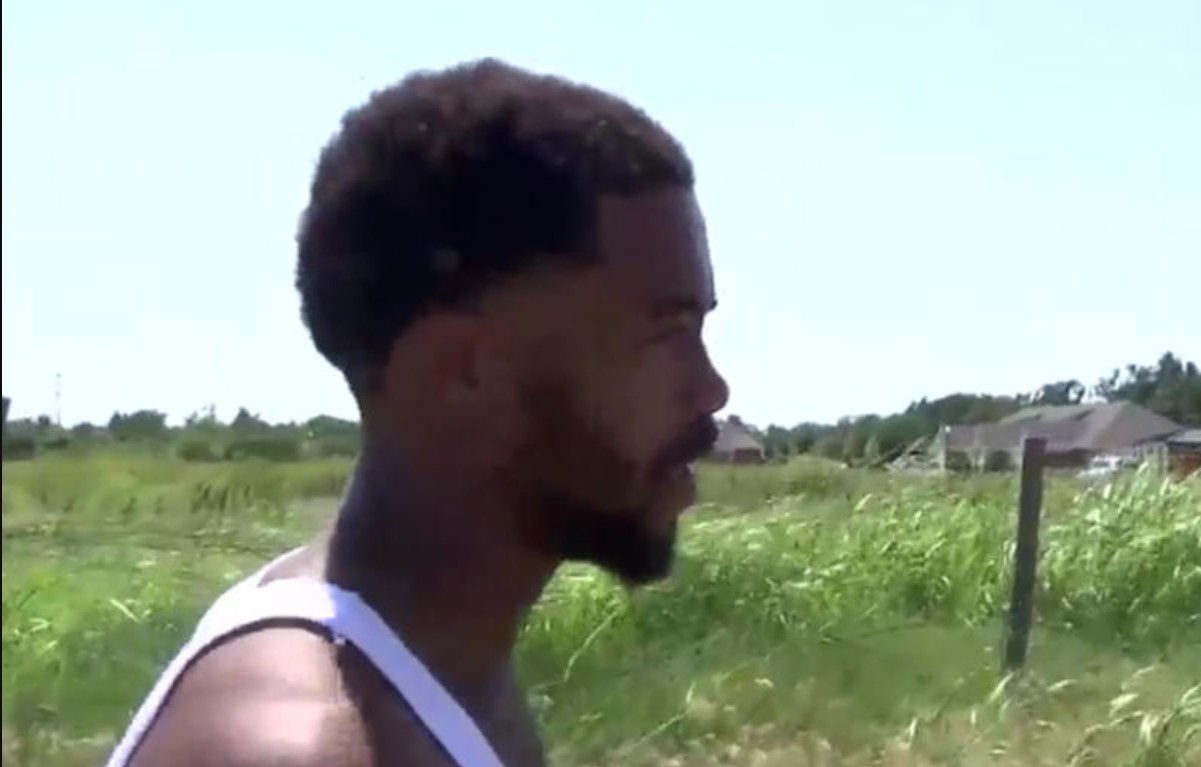 He felt his stomach twist into a knot. The kind of feeling that you get in a horror movie when the protagonist walks down the basement stairs.

That car, it hadn’t been the first time he’d seen it slinking behind him. He had a bad feeling about this… 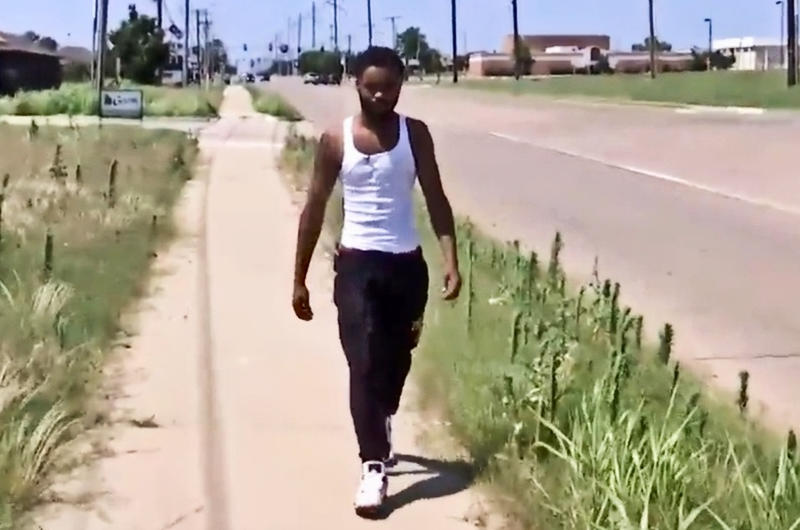 The heat was getting too much, Donte Franklin had to take another layer off and tie it to his waist.

He wasn’t looking forward to the work shift ahead of him. And he really didn’t want to smell like sweat when he got there. But he had to walk in the Oklahoma Sun to get to his destination, just two hours away. 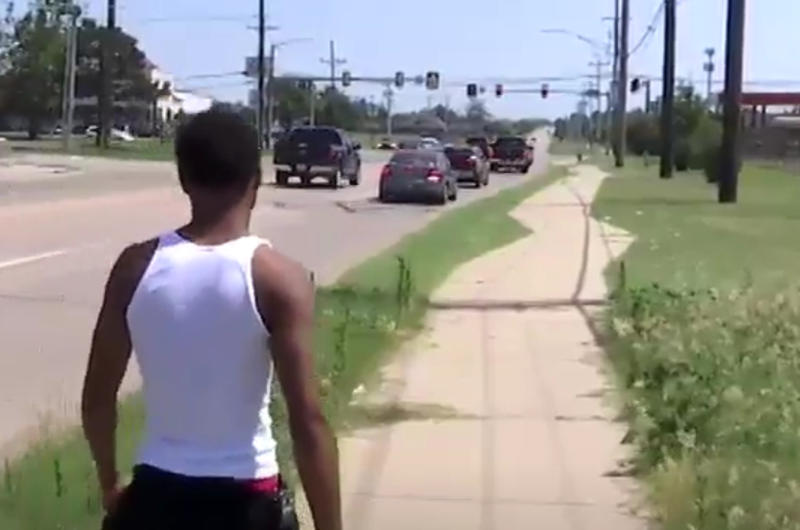 He was a little jealous, to say the least. He saw people in their air-conditioned cars as they zoomed past at 5 times his pace.

Even people riding bicycles had it easier than him. The cool wind could at least help in this heat wave. Why did he have to stick to walking alongside the road? 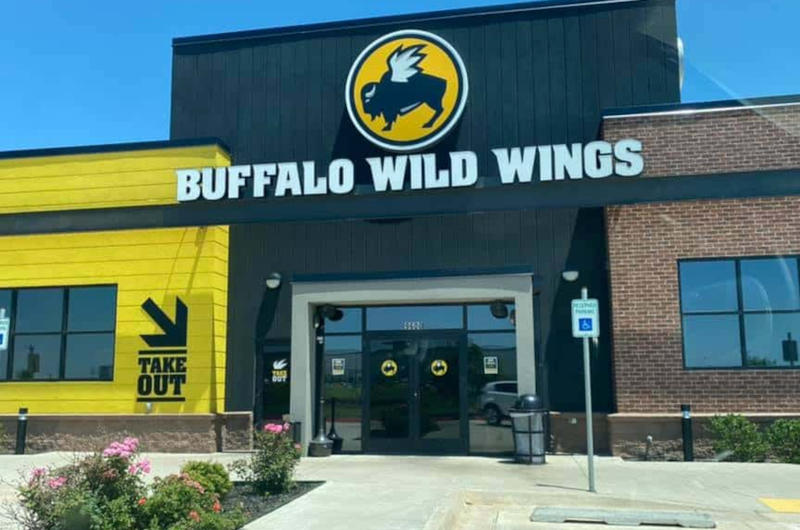 Jobs weren’t exactly easy to come by these days. So when he got the job of the chef at Buffalo Wild Wings, he was thrilled.

The only problem was that he lived 17 miles away from the restaurant. That wasn’t too bad if he had a car, the problem was he didn’t. That means he had to look forward to a 3-hour walk every day to get to work. 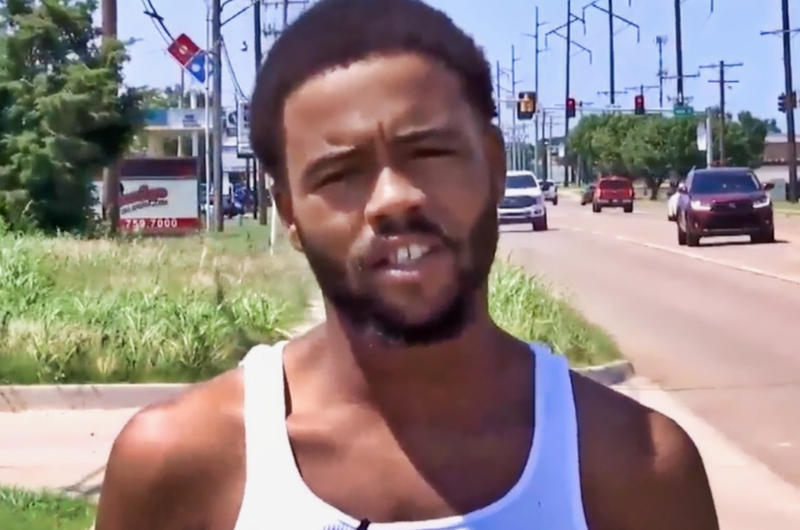 The pace that Donte had to match was brutal if he wanted to make it to work on time. He never wanted to miss a shift and let his boss down. His family meant too much to him and he knew no one else would look after them.

He thought a lot on his arduous trips to the restaurant. He wondered if he was letting his family down. But one day something interrupted his sad thoughts. 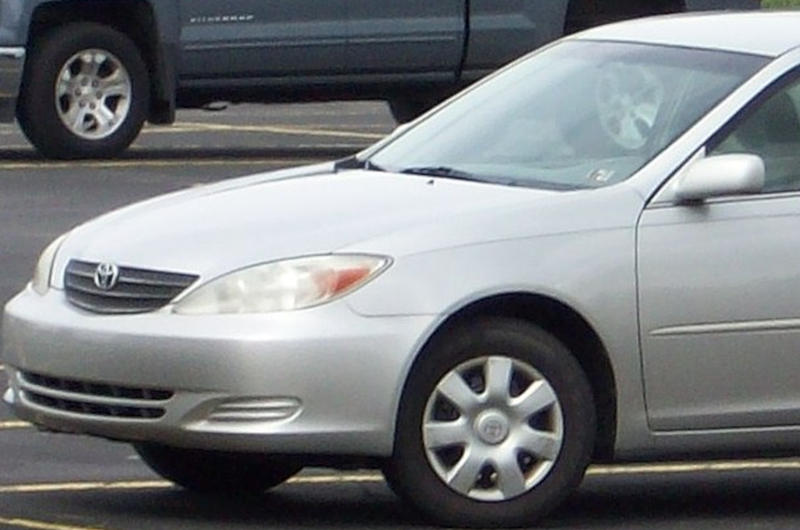 One day he noticed that there was a Toyota Camry cruising along behind him.

Another car on the road wouldn’t normally worry him, but this car was driving very slowly. He felt his stomach bunch into a knot as he imagined the driver’s eyes on the back of his head. Who was watching him?

Franklin decided that he would turn around to see who was watching and following him.

When he turned the car quickly sped past him. Maybe it was all coincidental? He still felt uneasy for a few days. He spotted the Toyota Camry a few more times during the week. It would appear randomly along his 3 hours route. He knew it was the same driver. 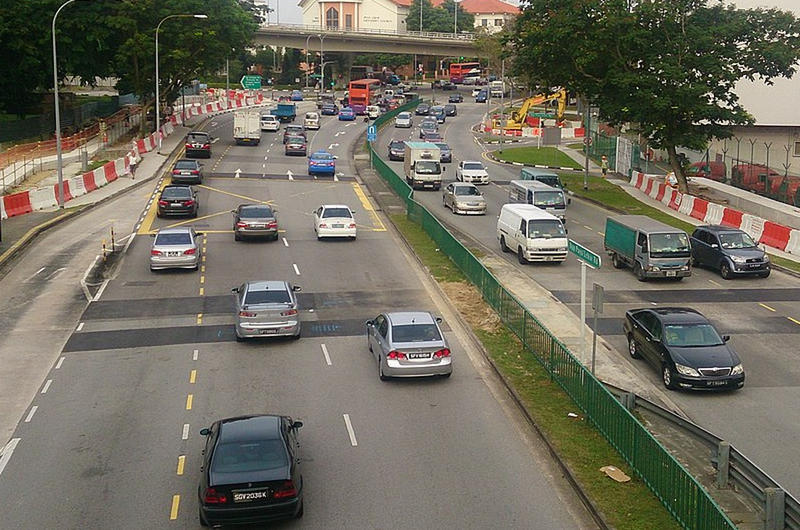 He didn’t understand why the driver was following him. He feared the worst.

Then he jumped as his thoughts were interrupted by the honk of the car’s horn. He now saw a middle-aged man staring at him threw an open window. “Hey, man. I’ve seen you walking out here. It’s boiling out today. Need a ride?” 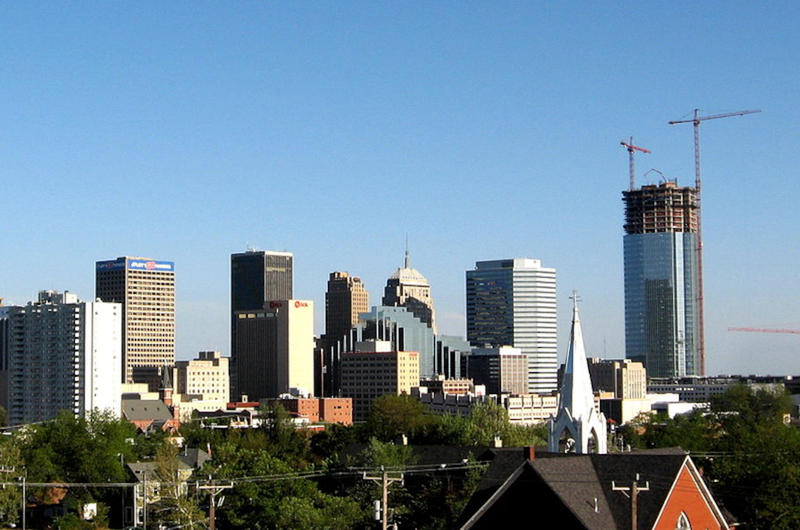 Franklin’s worries melted away, he could really use the help that the man offered.

He thanked the man and got into the passenger side. The driver shook his hand and introduced himself as Michael Lynn. Franklin could never have believed that this conversation would change his life forever. 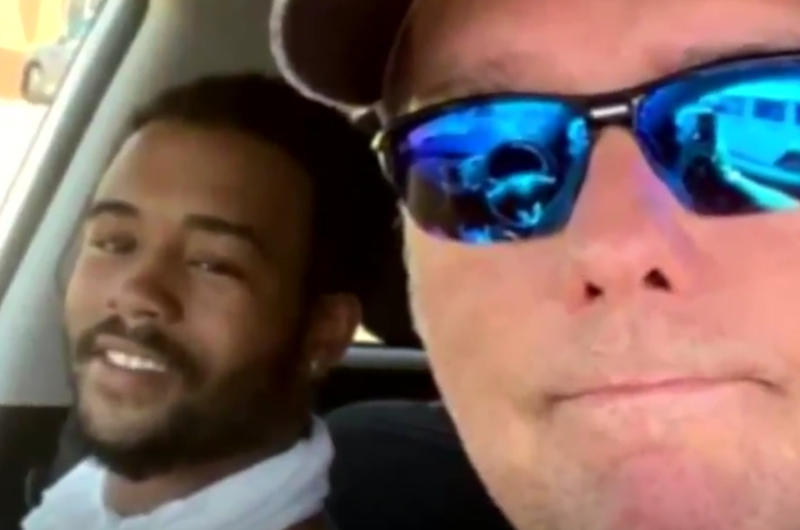 Lynn mostly wanted to know why such a young man was out every day in the horrible weather.

Franklin explained his situation. Not only had he lost his mother when he was 16, but he was the only one who could provide for his family. But it was the 17-mile walk that sealed the deal with Lynn. 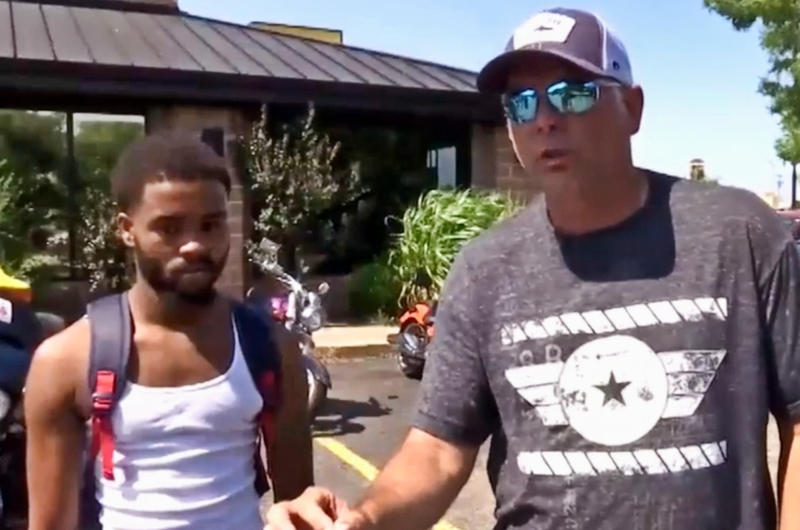 At most, Franklin hoped there would be more ride-shares in his future. But he had no idea that the result would be far more than that being picked up in the morning. It was beyond anything he could have imaged. The donations poured in.

And the total amount in the end? $47k to go towards getting his driver’s license, a car to get to work, and whatever was left over to help his family! Franklin looked at the number and felt a deep ache in his cheat and tears trickle down his cheeks. But that wasn’t all! A local bike club donated a bicycle which would tide him over until he could legally drive.

All he wanted in life was to make his family, and his mother, proud. The long walks were one way to honor her memory. But why did a random man do all of this for him? 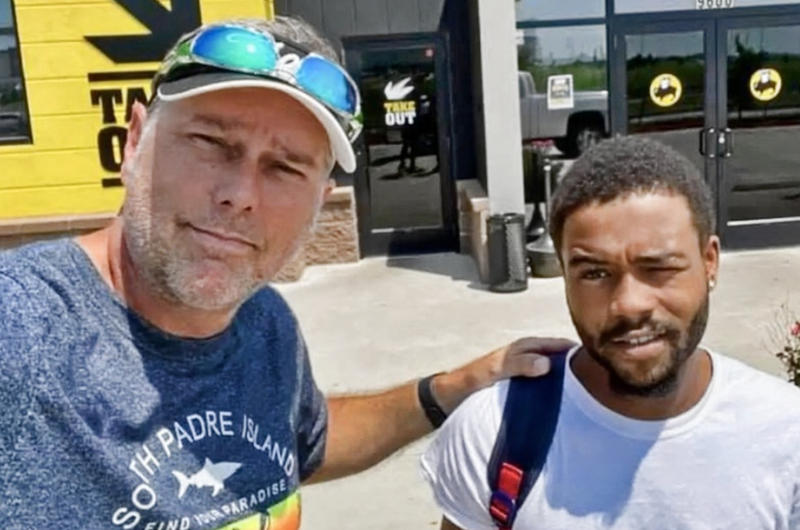 “If it can make just one person go help someone else, that’s all that matters,” Lynn said in one interview.

Franklin gripped the handles of his new blue bike and thanked fate for what he had just received. But there was one mor thing he was grateful for. It took a really special person to do so much for a stranger.

To Franklin, Lynn was more than a friend now. They needed to keep each other – he was part of the family now. And from now on, he could go to work with a brighter smile on his face.