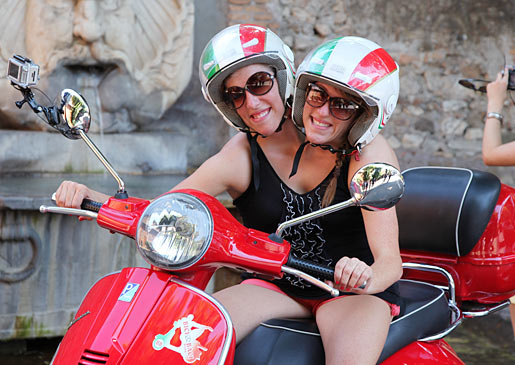 Somewhere along the way, The Learning Channel (TLC) forgot that “learning” was a part of their brand. One can assume that they recognized this fact, since they now refer to themselves almost exclusively as “TLC”. The evolution of their logo provides ample evidence for this transition… from a “tree of knowledge” and a supporting tagline that reads “The smart choice on cable.”, to simply “TLC”.

With the advent of reality television years ago, clever writing has (for the most part) been relegated to premium channels like HBO. Regular cable viewers who get channels like TLC are left with the bottom of the barrel afterthoughts… which, in turn, become reality shows. The current state of affairs on TLC is pretty bleak, as oulined in their show schedule below. This is the current lineup of shows The “Learning” Channel:

My Crazy Obsession: Finally, someone has found a way to monetize obssessive compulsive disorder.

Toddlers and Tiaras: On the border of televised child abuse, this show glorifies pageants and does a wonderful job to lower a child’s self-esteem. After all, nothing says “you’re an ugly loser” like losing out on a beauty pageant.

Say Yes to the Dress: The original TV “sensation”. Yes, they call it a sensation.

Say Yes To the Dress Atlanta: Coming to a city near you! Seriously – how many times are we going to say yes to the effing dress? Why won’t this franchise die already?

Extreme Couponing: You get to Watch obsessive compulsive coupon hoarders save money. This is 30 minutes of your life that you’ll never get back.

My Big Fat Gypsy Wedding: Nothing like watching travelers pimp themselves out and get married at the ripe old age of 16.

The Little Couple: Yes, we get it, you’re tiny and you want kids.

Randy to the Rescue: Just another flamboyantly gay male helping someone out with their style.

What Not To Wear: A show about clothing – how novel.

Long Island Medium: Quite possibly the most fraudulent show on television as the lead character “speaks” to dead people to provide closure to believers who. Google the word “cold-reading”.

19 Kids and Counting: Stop. Having. Kids. You’re way too old. Look, you’re a really nice family, but not only are you putting yourself in danger, you’re putting your future baby in danger. Use birth control, it’s ok – you’re in your 40s and God will understand (ahem).

The fact is, TLC is doing what they need to do to survive as a television network. Education and learning doesn’t sell, but trashy weddings and reality TV does. So who’s really to blame here – TLC (part of the Discovery Network… shame on you!), or the viewers?