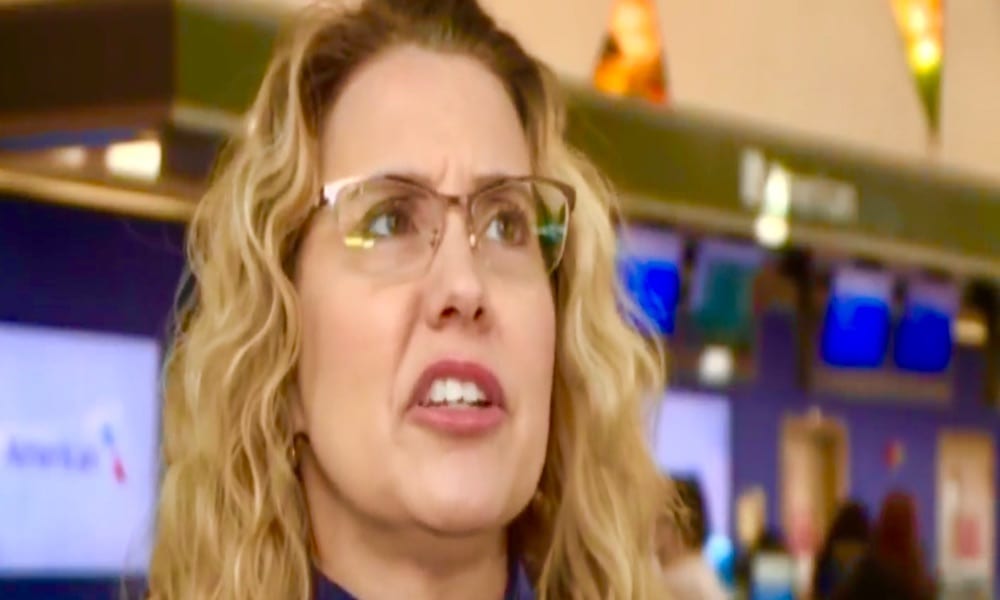 Denise takes a sip from her coffee and rubs her eyes. It was early morning and she had just started her shift at Sacramento Airport. As she nestles into her chair, she eagerly awaits holiday get-goers to help check them into their flight. But then suddenly, two girls slowly make their way to her counter. They had hardly any luggage and Denise noticed that one of them resembled her own granddaughter. An eerie feeling creeps up Denise’s spine as she checks their ticket.

She takes a deep breath. She knew she had to act fast.

She Loved Her Job 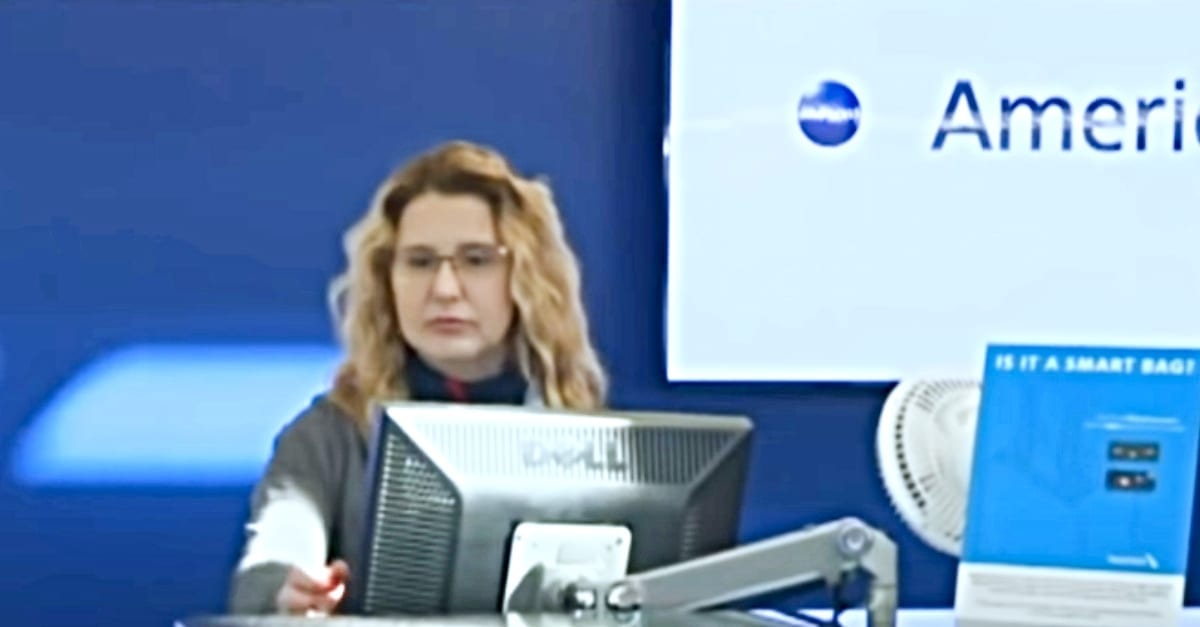 For American Airlines employee Denise Miracle, there’s nothing more she loved than conversation. A people’s person at heart, she had been a ticketing agent with American Airlines for nearly three decades. She was outgoing and confident but she also knew how exactly to do her job. So when two young girls approached her counter in the summer of 2017, Denise immediately felt something was off.

And it wasn’t until Denise questioned then girls about their trip, that her suspicion grew to concern. 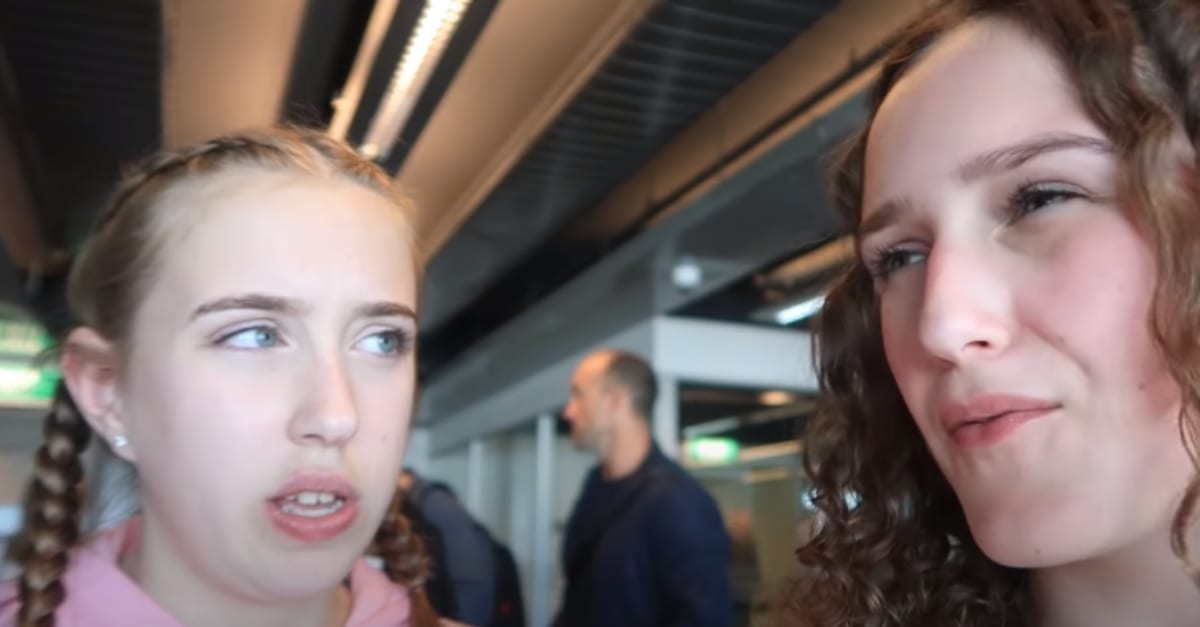 The two girls, aged 15 and 17 years old, were planning to fly from Sacramento to New York City. One of the girls seemed restless; tapping her pink polished nails onto the counter while Denise checked their passports. The other girl received a message on her phone and immediately showed it to her friend: the two girls looked at each other, with a spooked out expression on their youthful faces.

It was strange that two girls of their age were flying such a long distance, but then things became even more unusual. 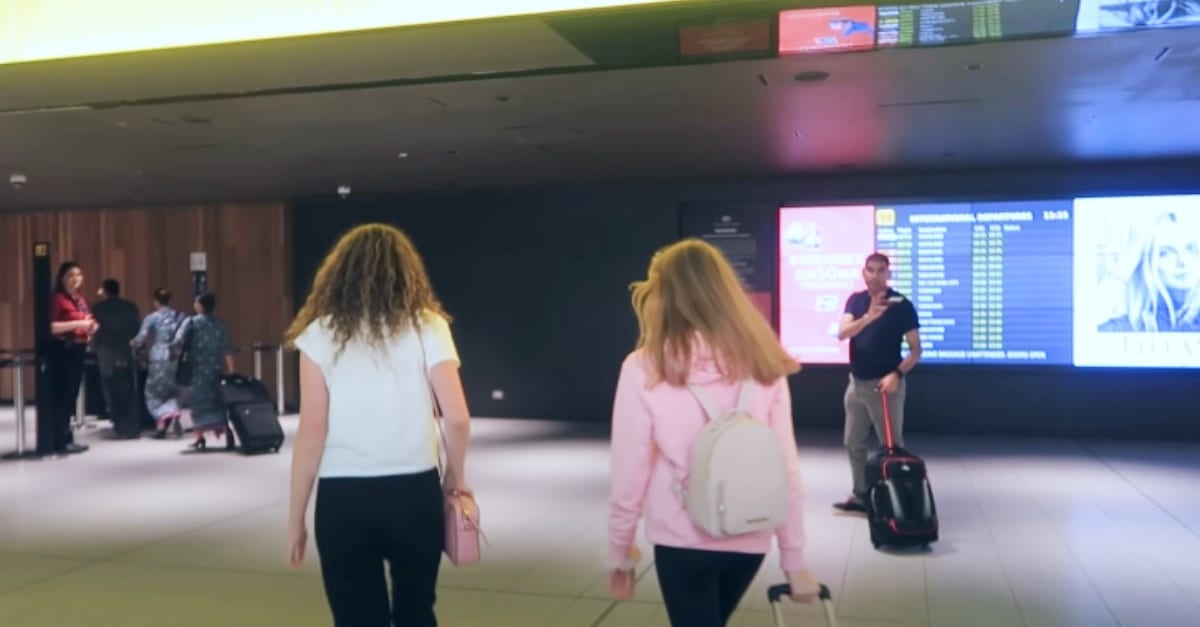 Denise noticed the girls didn’t have much luggage with them. In fact, they were both only carrying one small pink backpack. That’s not a lot of baggage for an entire cross-country trip. As Denise took a closer look at their tickets, she discovered that both girls were flying with one-way, first-class tickets. Questions began running through Denise’s mind. How could these two girls afford these tickets? Why didn’t they have much luggage?

And more importantly, where were their chaperones?

She Had To Be Quick 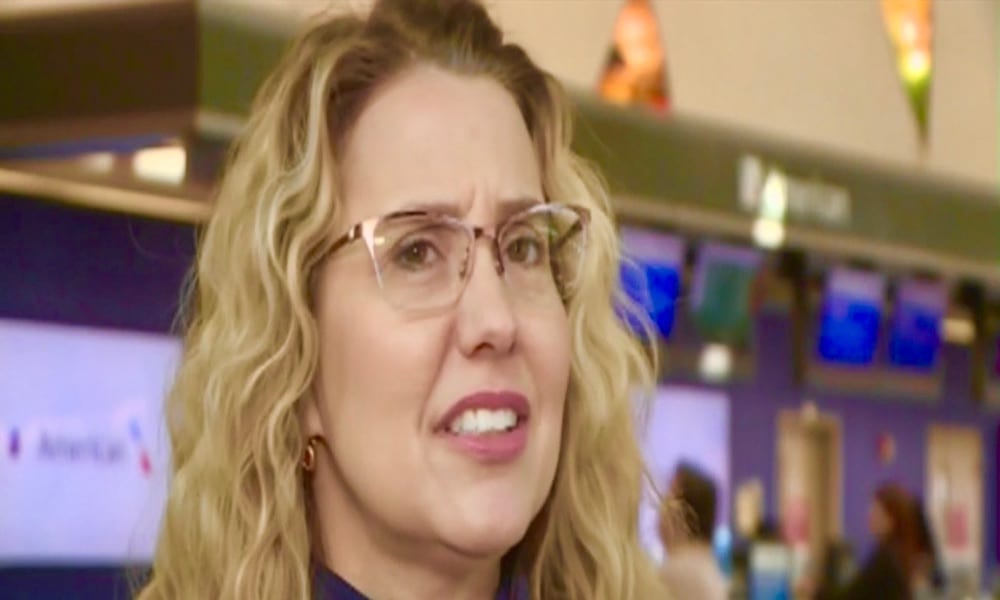 The red flags started to wave and Denise knew she had to question the young girls. After all, she would expect the same for her own granddaughter. But as the girls struggled to string an answer together, without consulting their phones, Denise knew it was her moment to act.

And she had to be fast.

Time Is Running Out 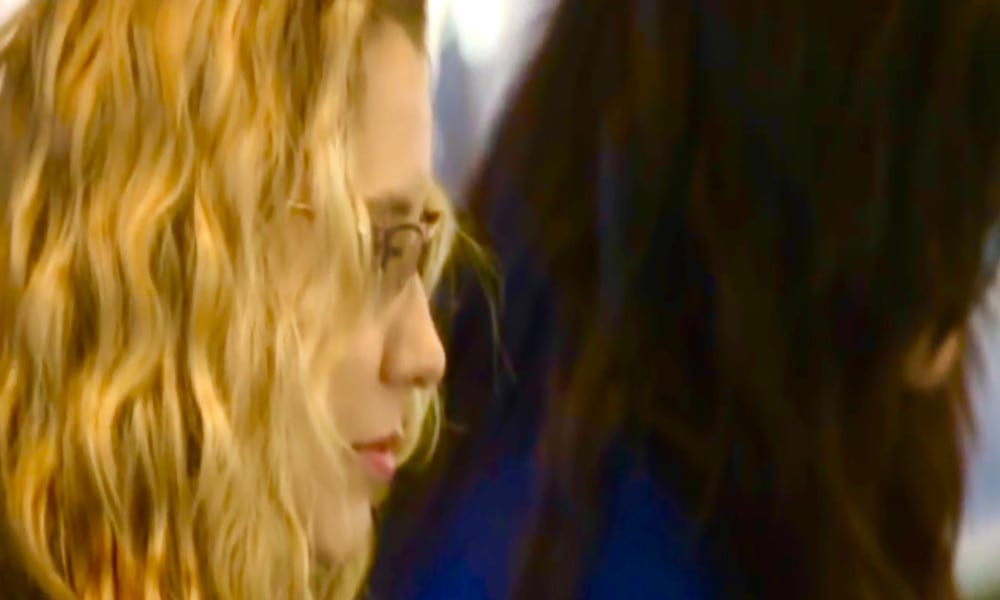 “There seems to be something wrong with your tickets,” says Denise in a polite and friendly tone. The two girls look at each other and shrug. Denise then asks the girls to wait patiently as she looks into it further and the girls retreat to a seating area.

But there was nothing wrong with the teenagers’ tickets. Denise just needed a distraction. 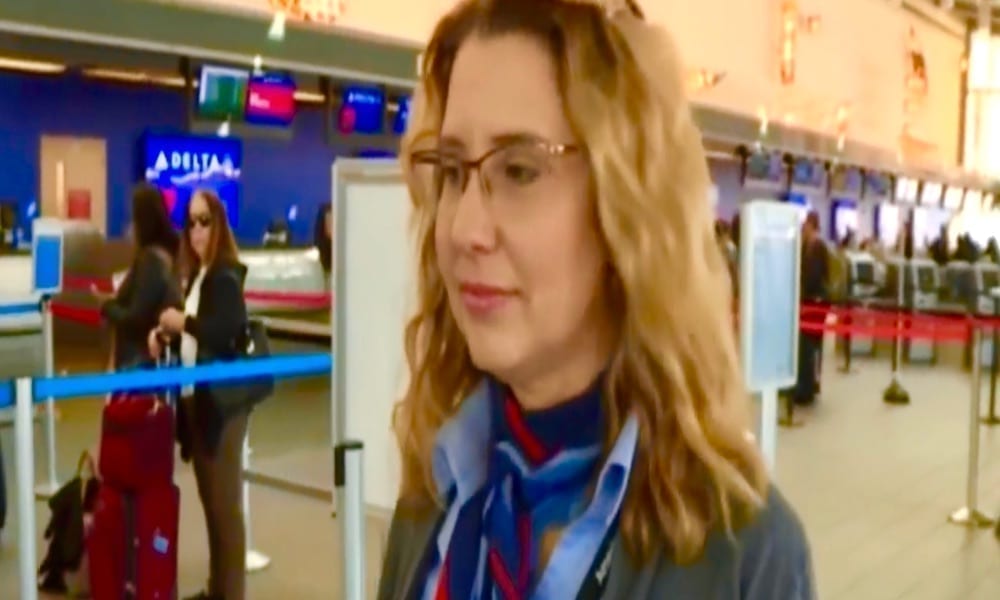 While the girls waited, Denise was able to track the credit card that purchased the tickets. Not surprisingly, Denise found that the card used to buy the tickets had been marked as potentially fraudulent. Denise lets out a gasp as she sees this. This was more than enough evidence.

Denise needed to call in help. 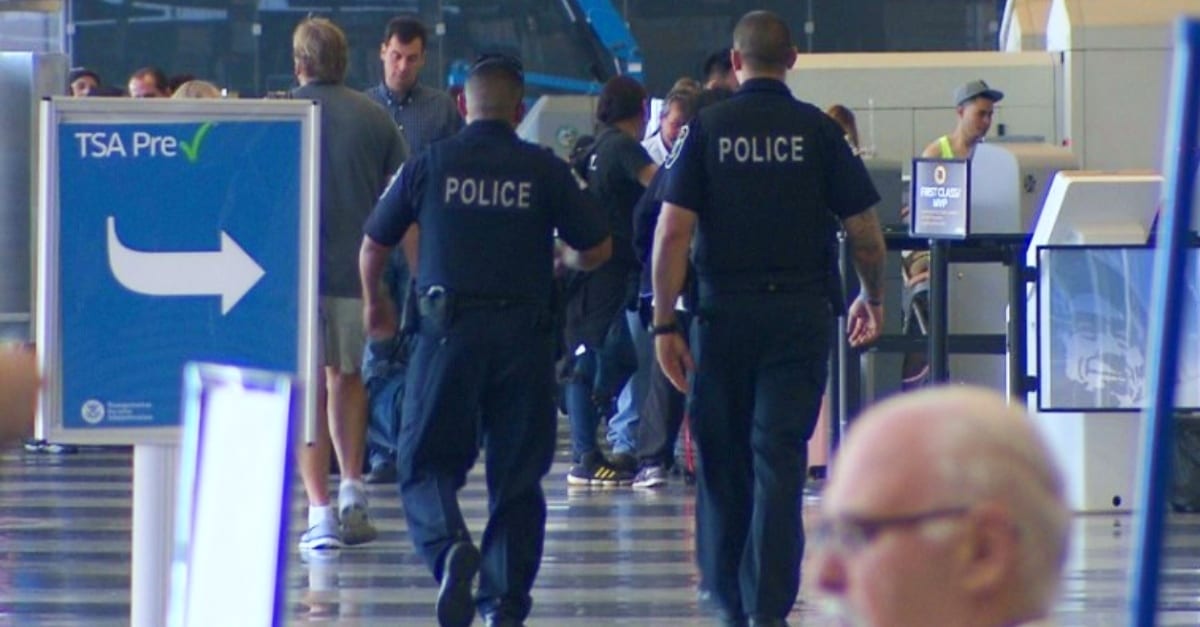 After responding to a call from Denise, Deputy Todd Sanderson arrived at the airport immediately and pulled the two girls aside for questioning. What the deputy found was that the girls had planned to fly to New York for the weekend for a modeling and music video shoot, arranged by a man they had befriended on Instagram. Each girl was promised $2,000 for their weekend work. The only problem?

Neither of the girls had any idea their tickets were only one way. 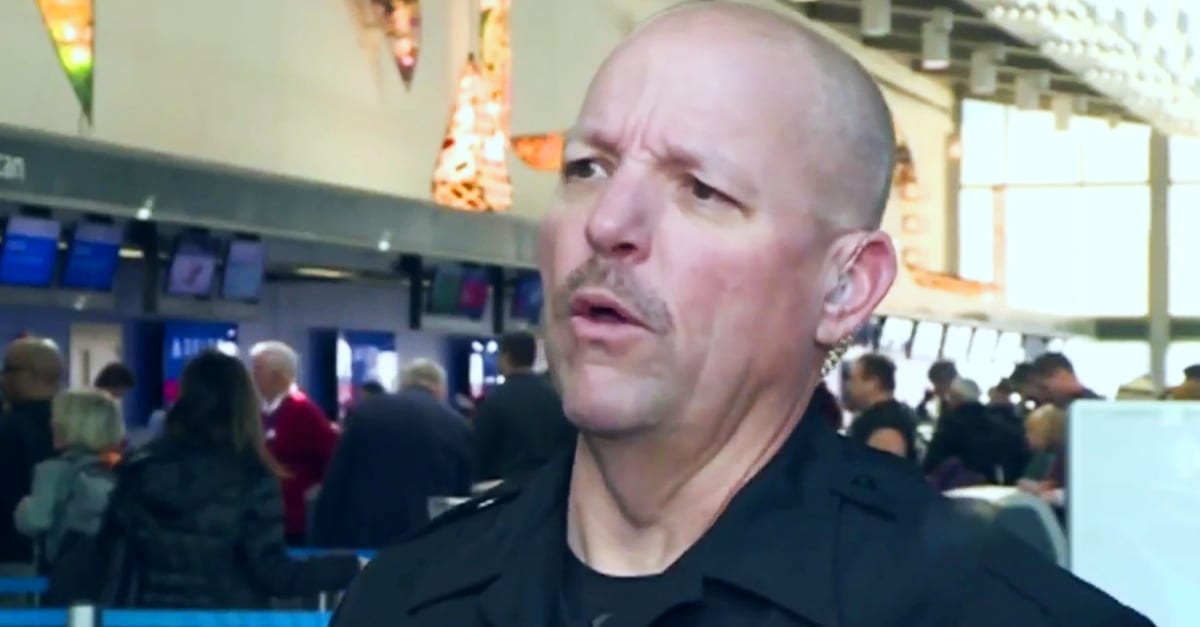 It was instantly clear that the two girls were the victims of a dangerous scam. Denise and the Sacramento Police Department speculated that the man the girls befriended on Instagram, known only as “Drey” was luring them into a human trafficking plot. But as soon as the authorities attempted to contact Drey, his entire online profile and presence disappeared.

It then suddenly dawned on the two girls that the whole thing might have been a trap. 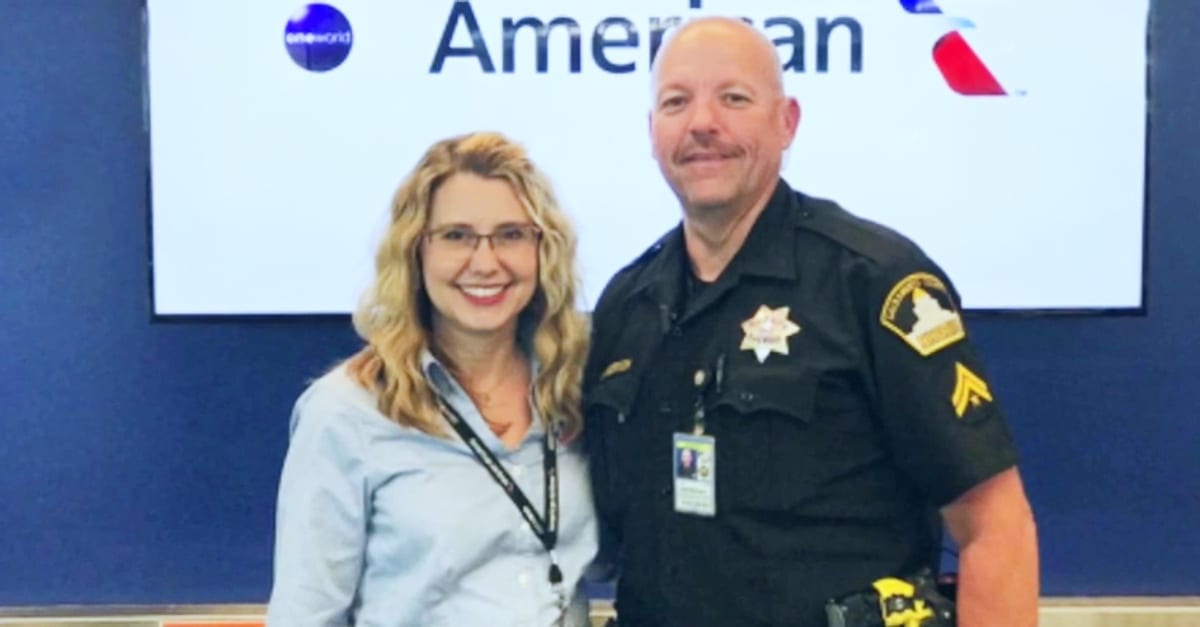 Both girls adamantly insisted that under no circumstances would they have done anything they didn’t want to do. “We’re smart!” said one of the girls. But as smart as they may be if it wasn’t for Denise stopping them from getting on the flight, they likely wouldn’t have had any say in the matter.

And who knows what would have happened to them?

Back Where They Belong 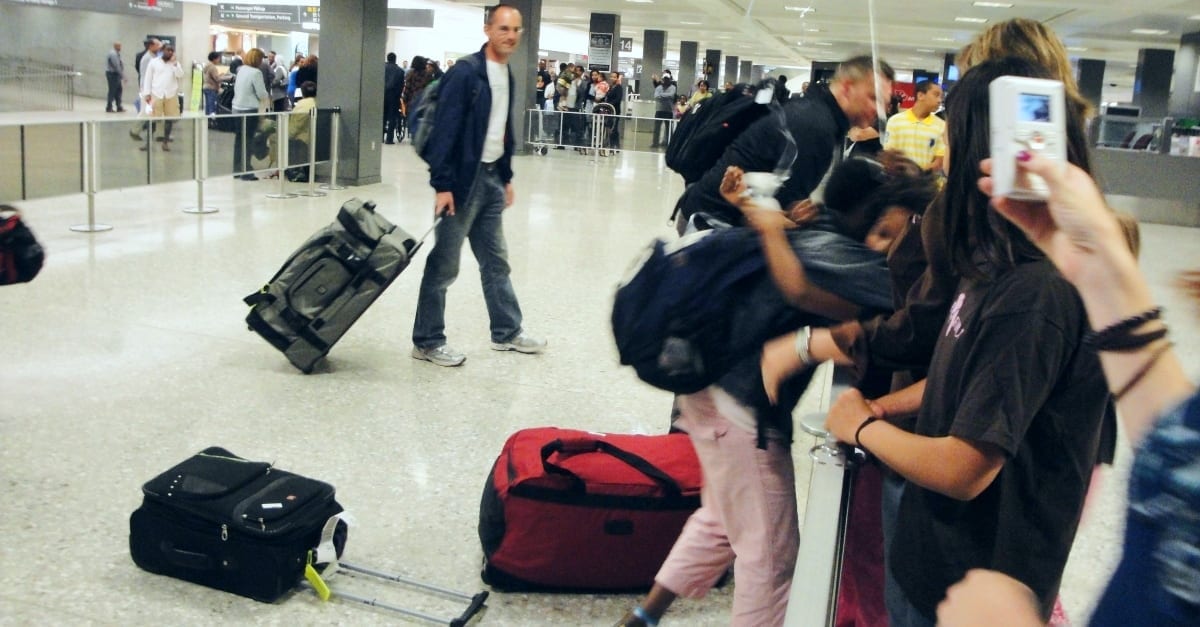 The girls were both eventually returned home to their families who were more than grateful to Denise’s attentiveness and kindness. Even one of the girl’s mom tracked her down on Facebook to thank her directly. American Airlines also issued a public statement to thank Denise for her incredible and impeccable services.

Denise is the real hero in this ordeal.

Keep Your Wits About You 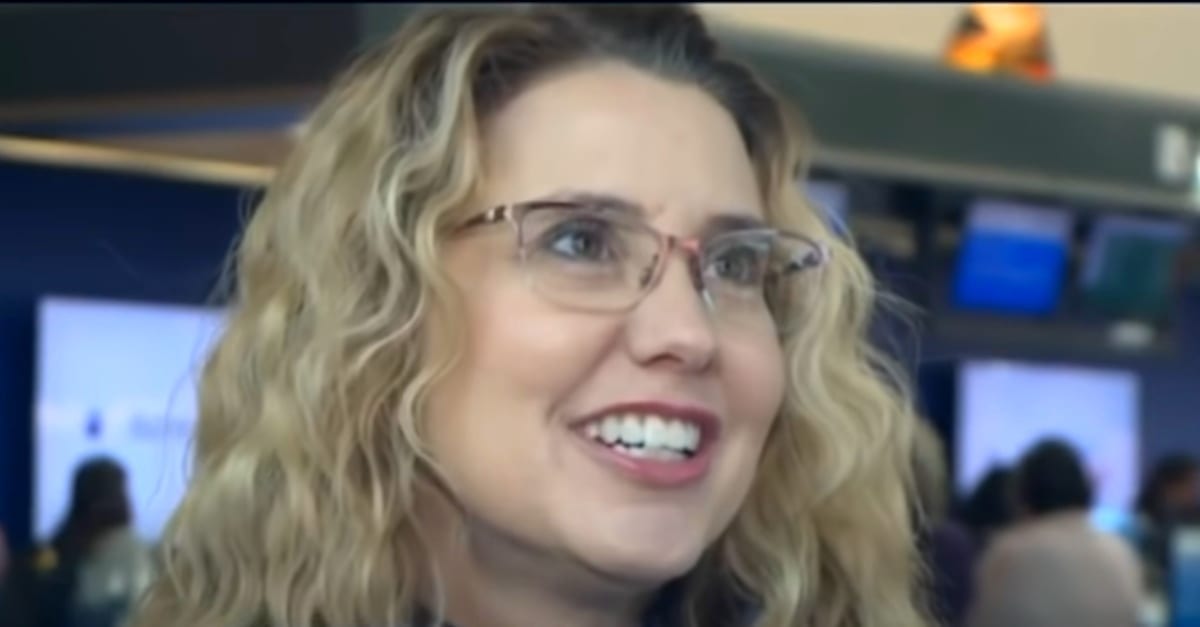 Wow, what a story! It just goes to show that you can never be too sure of a stranger’s kind gesture. They may promise something glamorous, something you’ve always dreamed of, but it’s best to keep your wits about you. It’s thanks to Denise, Deputy Todd Sanderson, and the team at American Airlines that two young girls are now safely back where they belong.