The loyal family has been at the center of media attention for years but recently, they’ve been on our screens more than ever.

With all that’s happened with the famous royal family lately, people are wondering what will happen next. Of course, no one can predict the future but this is what will happen in regards to who will ascend to the throne. 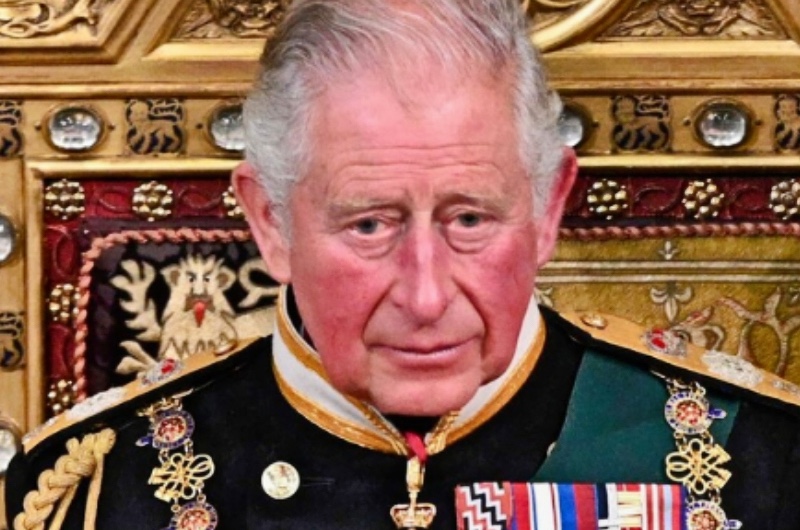 Today, Charles is more than 70 years old. Therefore, if he were king, he would likely only have a short reign and William will need to get ready to quickly take over the throne.

But he’ll also need to groom young George to become the monarch, who still has no idea that he is in the succession line! However, some people think that Charles won’t be the king, no matter if Elizabeth chooses to abdicate or not. 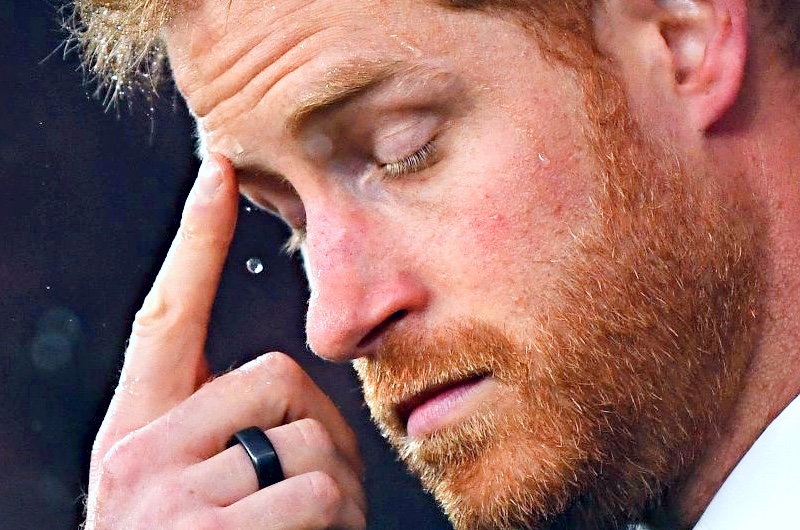 Paul Burrell, an ex-royal butler declared his opinion that “we will never see King Charles and Queen Camilla sat on the throne of England.”

He thinks that when the Queen will never abdicate so by the time she passes, Charles might “do the right thing and say ‘I’m far too old for this responsibility ”. However, there is also the notion that certain royals don’t want the throne, which is where Harry comes in… 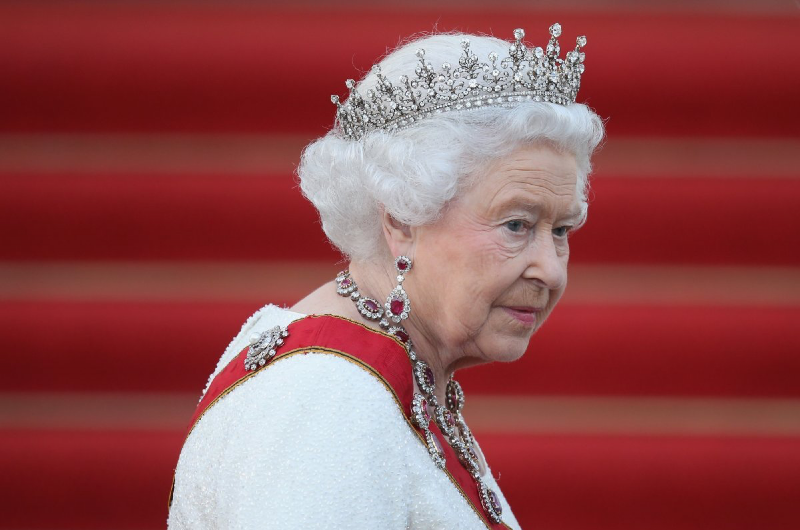 But if Prince Charles does succeed to the throne, he would receive a title upgrade, as would Camilla.

A King’s spouse immediately becomes Queen by common law, but Camilla can’t take this title until the Queen dies. The 73-year-old will be recognized as the “Princess Consort” until that time comes. 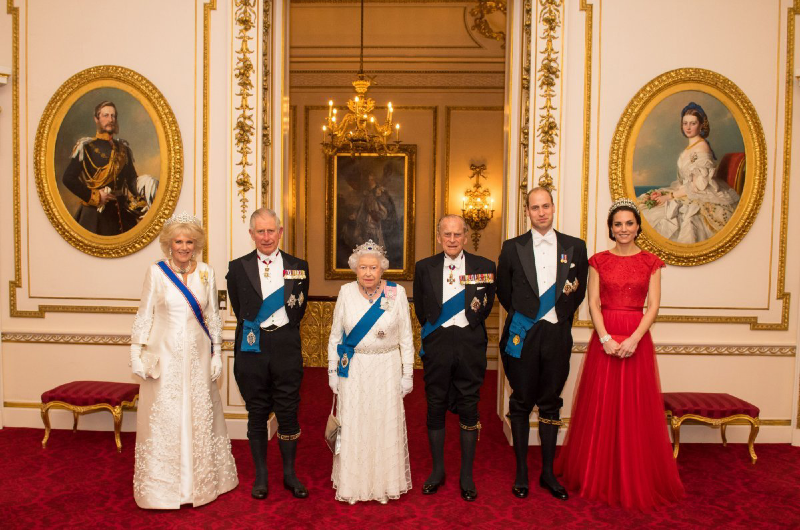 When Prince Charles becomes Sovereign and accesses the throne, there may still be several improvements to the Royal Family’s make-up.

Prince Charles has always sought to reduce the size of the Royal Family. “I think the Andrew crisis has strengthened the desire of Prince Charles for a slimmed-down monarchy”, said the Royal Central’s deputy editor, Brittani Barger. But that’s not all. If Charles were king, the patriotic lyrics which have been used by the British for almost 70 years: “God save our gracious Queen, long live our noble Queen.” will need to be changed.

Her Royal Highness would have to be substituted for “gracious King.” God Save the King was a song first sung publicly in London in 1745 and became known as the National Anthem. And banknotes? 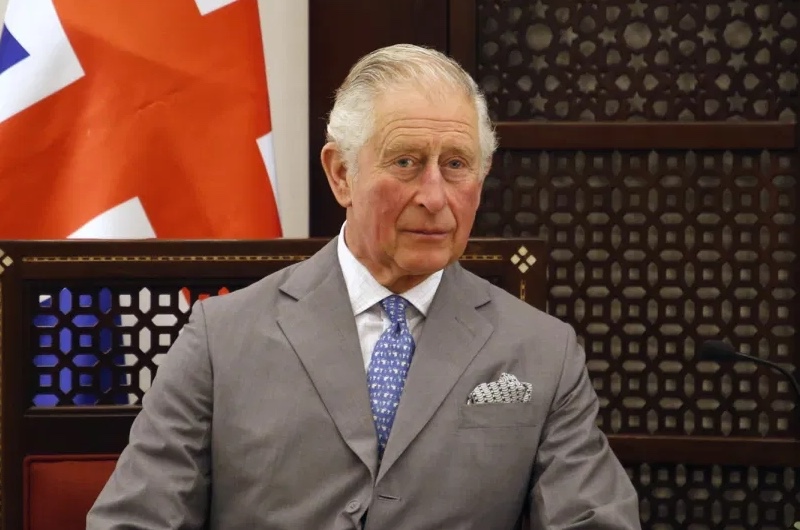 Many who still use actual, physical money, may see the face of Prince Charles, where the face of the Queen used to be.

But one of the most perhaps controversial things that may change with Prince Charles’ reign is how the royal family might address the public. Especially with the lessons learned from recent events. 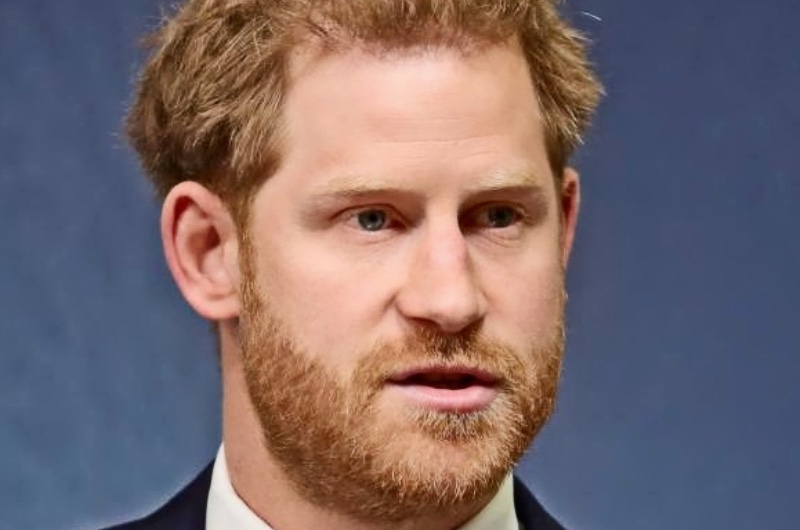 The monarch is meant to remain outside of politics, but recently it seems as though there has been a slight shift in this, especially in regards to Harry, who has now been cut off from his family.

However, Prince Charles is something of a rebel too and has a tendency to share his opinions on social and environmental issues in comparison with the Queen. The family dynamic will also change. 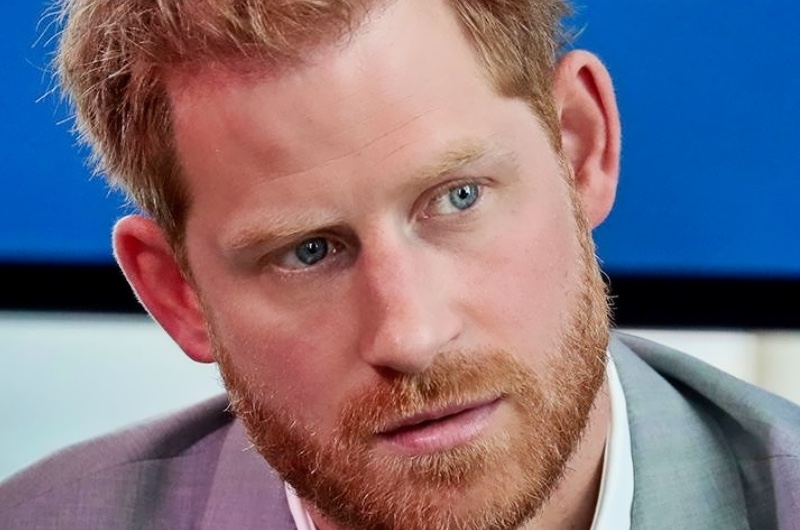 It’s safe to assume that some of the family members want to live their lives first and deal with royalty second. Prince William once mentioned that he didn’t plan to “climb the ladder of kingship” until he is older.

And Harry? Well, he has come out and let everyone know that the monarch’s role is not one that he nor his relatives even want all that much! So, what will happen to them? 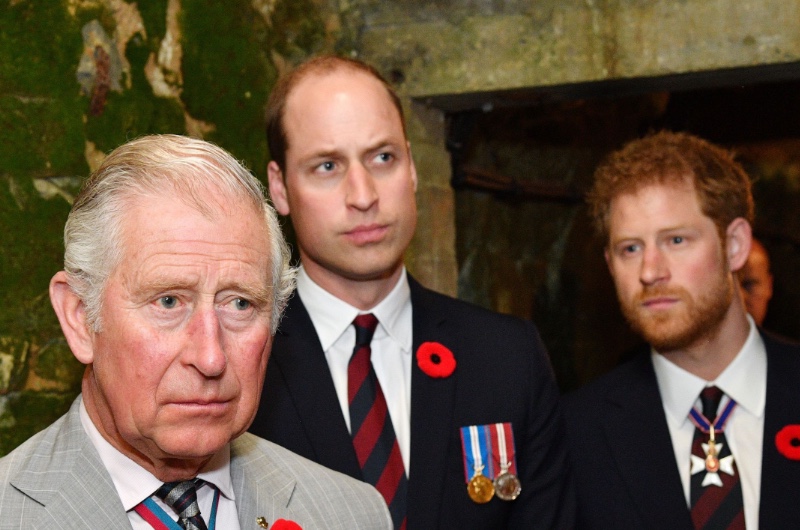 In all possibility, the Queen will hold the crown before she dies and Prince Charles will then become king. The ‘Accession Council’ would convene at St James’s Palace in London to acknowledge the change and officially proclaim Charles as the king.

The King would take an oath to protect the Church of Scotland and then move away from his family. When Charles becomes Monarch, Prince Charles and Camilla will move out of Clarence House and into Buckingham Palace.

However, the palace is currently undergoing massive repairs at the cost of £369 million, so it mightn’t be liveable at that point. Things will also be different for Prince William and Kate. As Charles accedes the throne, there will be adjustments for Prince William and Kate, the Duke and Duchess of Cambridge. As Sovereign, Charles would no longer be entitled to income from the Duchy of Cornwall. Instead, these would be passed on to William.

The Duchy is a private estate, founded in 1337, and was originally built to provide freedom to Edward III’s son and heir. And what happens to Harry? It’s no secret that Harry and Meghan have opted to reject potential royal titles for their son. Archie could have been the Earl of Dumbarton, a title that Harry has in Scotland, but he would have been simply called “Master Archie” in the meantime.

The stance of the couple may change, however, after the passing of the Queen. Everyone will move up the succession, so would that have meant for Archie? As the future monarch’s grandchild, Archie would then be entitled to a “Prince” if he grows to want the title. Is Harry going to get a new title once his father inherits the throne?

This does not sound likely. Of course, it is very possible that Charles will grant him a new dukedom. However, their relationship has been strained as of late and it’s hard to say how this could unfold. And there’s more.

All Eyes On Prince William Prince William will take much more names than Harry as Charles has become King, including the conventional style granted to the king-in-waiting.

As Charles becomes Sovereign, William becomes Duke of Cornwall and will be formally named as Prince of Wales. It then would not be long until Prince William takes the throne himself, since his father is already at an advanced age. Although reports have been claimed that after Queen Elizabeth passes away, Prince Charles will abdicate. Prince William would possibly have to wait before his father passes too to claim the throne.