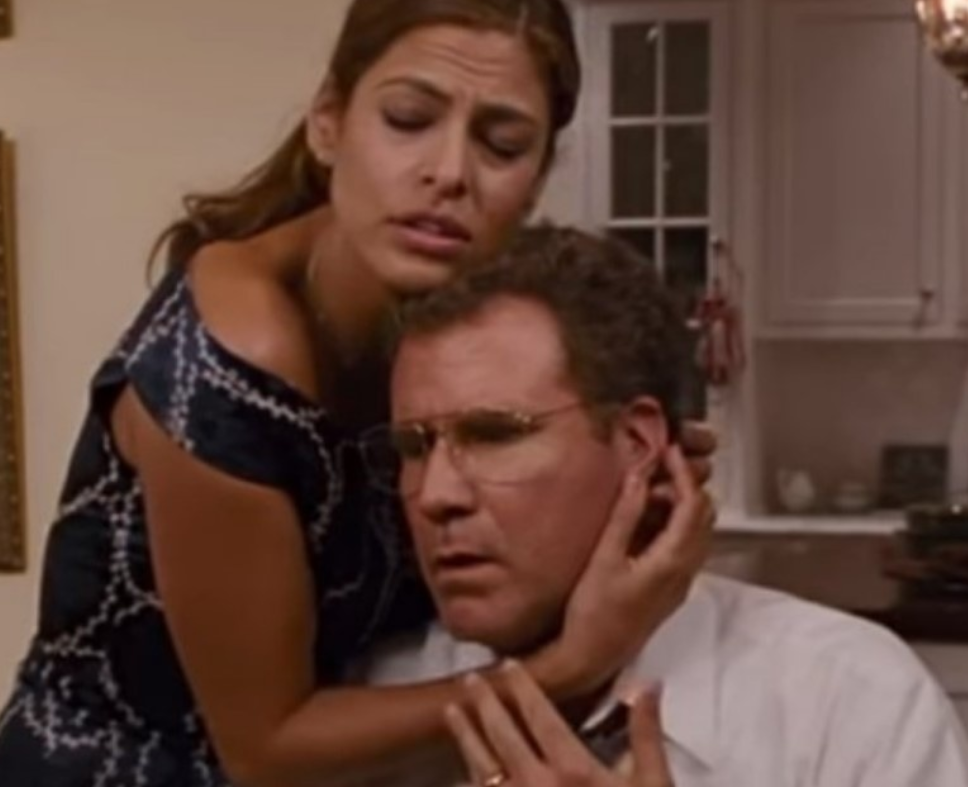 Most movies are apparently getting women wrong — stereotyping against gender or physical looks. In the book Mortal Engines, Hester Shaw is described as having deep scars and one eye, whereas in the film she barely has a scar and has two eyes. Why is it that the leading ladies always have to be beautiful?
Its also common consensus that women can’t drive, Letty from Fast and the Furious often makes fun of other women because they are not nearly as a skilled driver as she is.
Flawless after slumber? 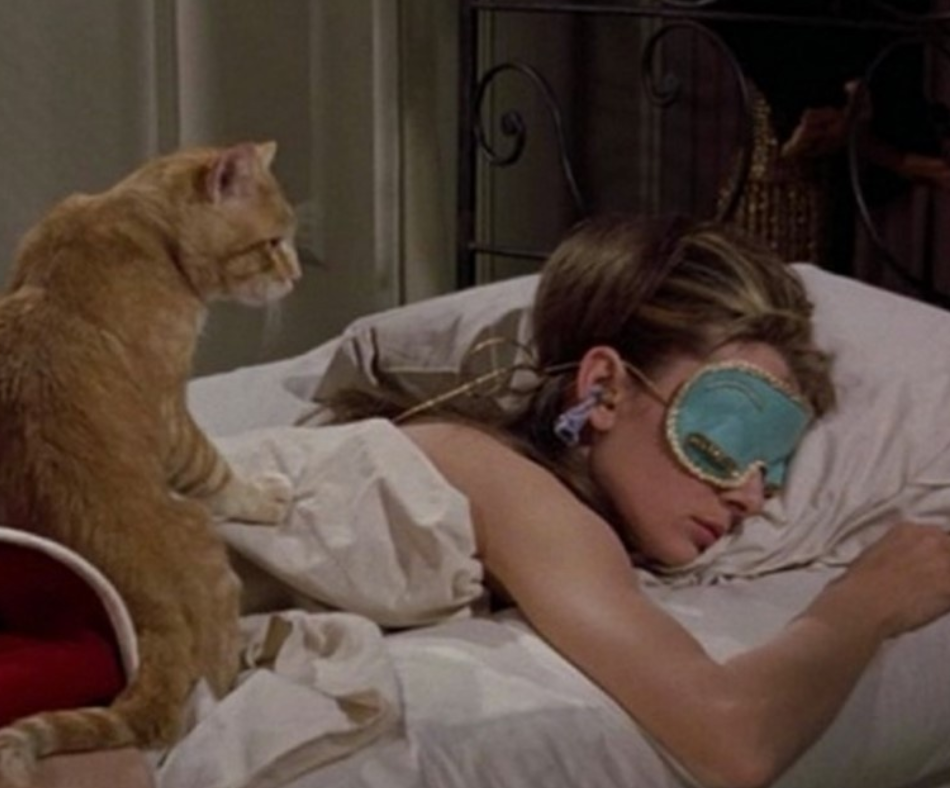 Women rolling out of bed looking flawless — it’s something movies are really getting wrong. What about the gunk under the eyes and bed hair? We also see women climbing out of the shower with their make-up on their faces.
Women also lose their minds when they lose the guy in films, every time. Have you watched Fatal Attraction? Also not every woman’s womb aches for a baby either. By the end of the film, the female protagonist always wants a baby and a family.
Unequal attractions? 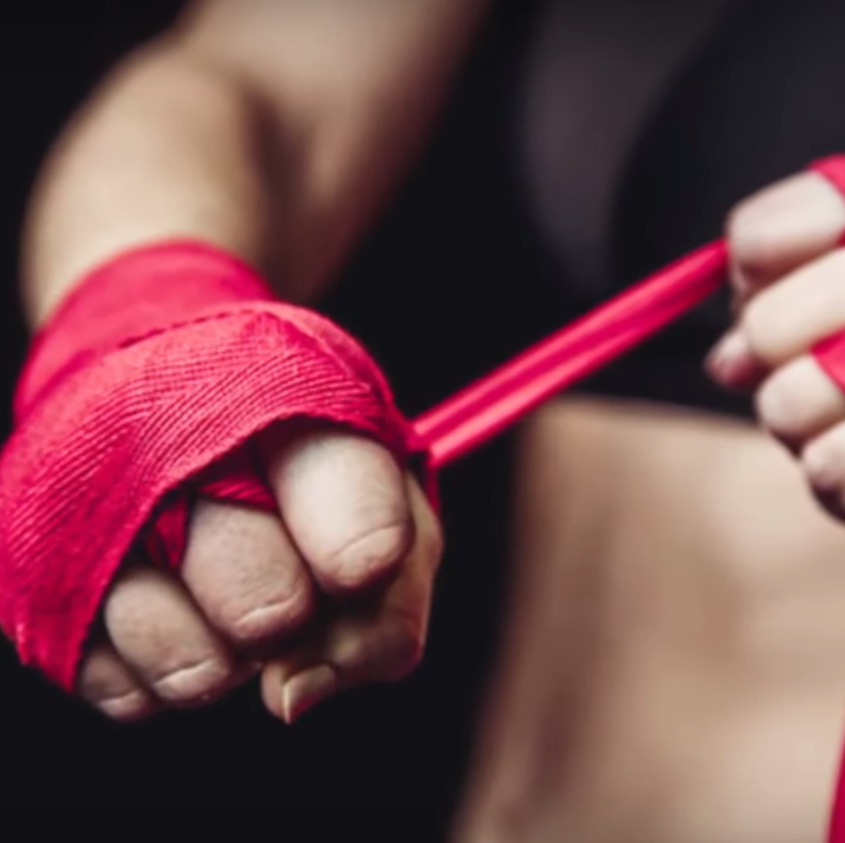 This doesn’t seem to work both ways. You never find a plain girl with a handsome man, but you often see a beautiful woman with a really ordinary-looking guy. Women also get hysterical in scenes when they’re about to meet their maker. Men always seem to go out with dignity, and women… well they just go crazy.
Childbirth is a lot worse than they make it out to be in the movies. It gives future mothers the wrong impression of what to expect.
What about waist size? 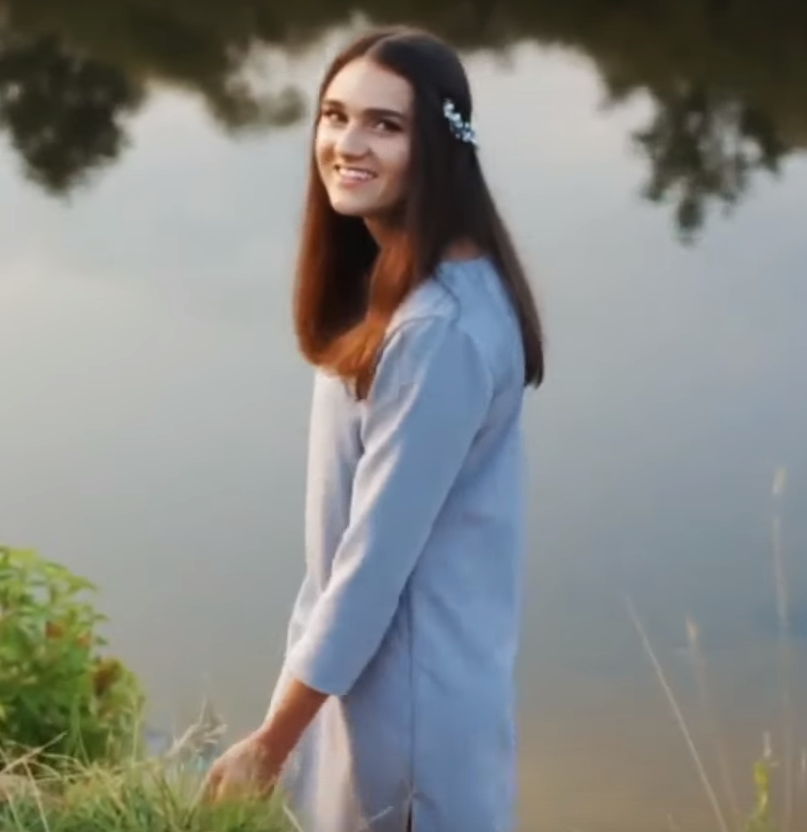 Slim women are often considered “fat”, it’s pretty obvious why so many women have body image issues today. In the Devil Wears Prada, Anne Hathaway’s character is considered “fat”.
In the movies women don’t wash-up in the shower, they always look perfect. Even after a brawl.
What about stepmothers? 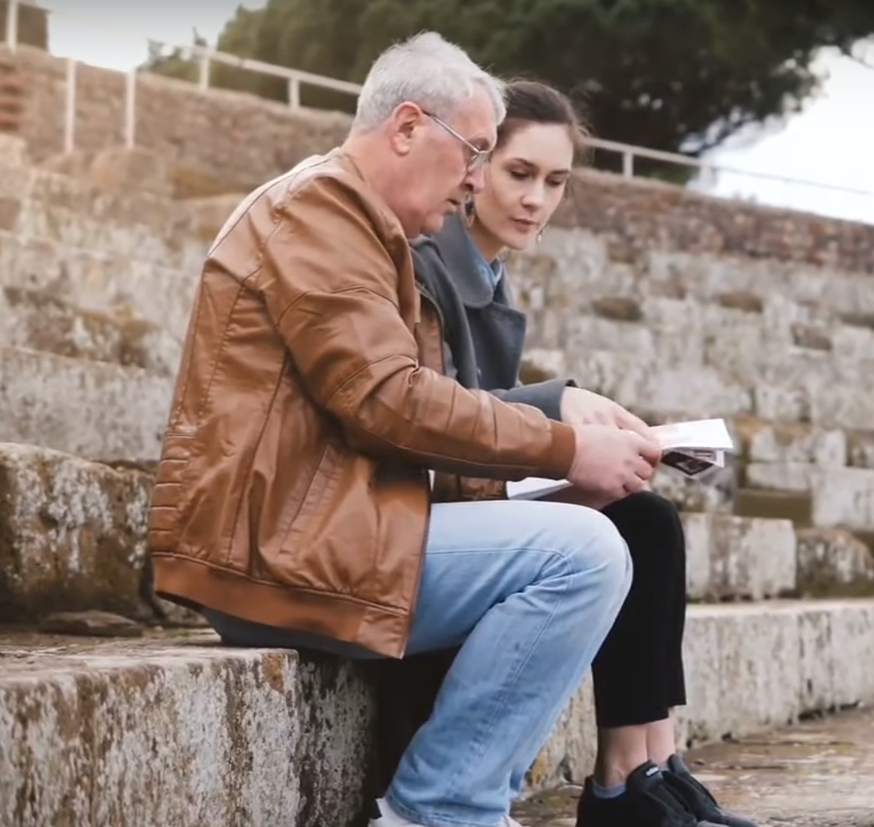 Stepmothers in the real world get along with their children, but in the movies, they are always evil. Disney is notorious for these stories. This creates a negative preconception for stepmothers when the biological parents are to blame in the first place.
Younger women are often found to be with older men in the movies, is it ever the other way around?
Women fight in skimpy clothes and never have wardrobe malfunctions, take Haley Berry in Cat Woman, for example. She is hardly wearing anything and fights like a banshee.
Forgotten mothers? 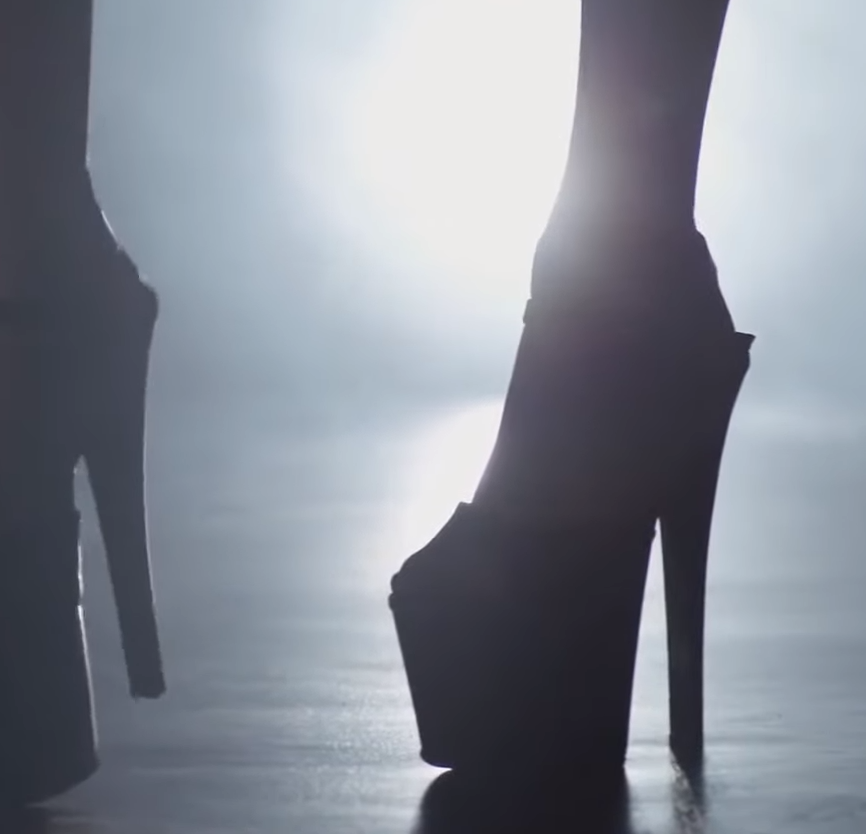 Take Pocahontas, Snow White, Jasmine in Aladdin, Belle from Beauty and the Beast, and The Little Mermaid’s Ariel — they all had no mother.
High Heels are always a practical form of footwear for running away, and women also don’t have body hair. How does this happen? Women in the movies also don’t mind stalkers, somehow it’s romantic.
Look at Noah and Ally in the Notebook. He writes to her every day. A woman in the real world would have gotten a restraining order.
Could we spice up the stories and create some more realistic television, please?
Must Read
Genome Studies Manage To Find A New Branch Of Fungal Evolution
European Space Agency Budget Increases By 10 Billion For The Next 3 Years
Artemis 1 Finally Launches: What It Means For Space Travel And Exploration