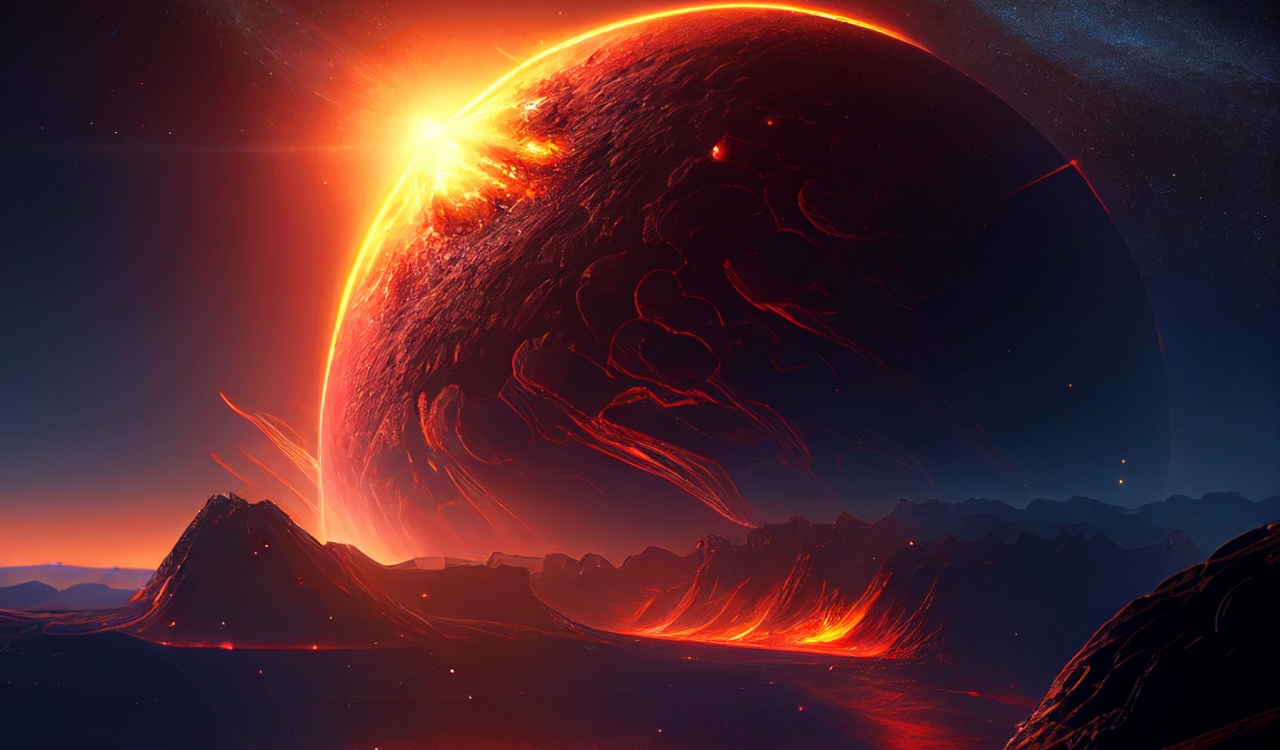 Before the Kepler Space Telescope, we were not really sure how many exoplanets or those like our own were in our galaxy. It had been speculated, but no one could be sure. Kepler allowed us to see these planets for the very first time, and ever since, we’ve discovered many more.

Sadly, the very first planet to be discovered by Kepler will be meeting its doom.

When Kepler launched in 2009 on a single mission to find exoplanets, we thought almost immediately that one was found. It turned out to be a false alarm, or so we thought. In 2019, Ashley Chontos and her colleagues proved this exoplanet was actually real. It was then given the name: Kepler 1658b.

Chontos and others have since been following this planet and have sad news to report on its progress.

Chontos and her team had been tracking Kepler 1658b for quite some time now. She has since moved to Princeton University where she has kept track of the planet. Sadly, the planet is thought to be doomed. Chontos claimed:

“It is tragically spiraling into its host star. It will ultimately end up being engulfed. Death by star.”

Of course, we should not feel too bad for this planet. It will outlive us by millions of years. It has roughly 2.5 million years left until it faces a flaming death by its star. However, it’ll likely begin to degrade well before then but won’t meet its end for a while.

The planet is actually around the size of Jupiter and is already incredibly hot. Kepler 1658b orbits its star every three Earth days, which is pretty interesting for a planet of its size. Yet none of this was really considered a reason to worry about its fate at the time.

Yet Chontos observed the planet from 2019 to 2022 and claimed that the entire time, the planet kept transiting the star much earlier than expected. When combining data from Kepler and other telescopes, it was determined that the planet had been inching closer to its star.

Astrophysicist Shreyas Vissapragada of the Harvard-Smithsonian Center for Astrophysics claimed: “you can see the interval between the transits is shrinking, really slowly but really consistently, at a rate of 131 milliseconds per year. For something that’s been around for 2 to 3 billion years, that’s pretty short”

While that might sound like much now, it will be eventually. If we break this down into terms many of us can grasp, imagine the human lifespan was 100 years. Kepler 1658b will have lived most of its life and only have a month left to live.

It will be important to keep studying Kepler 1658b. As it’ll help us understand how other planetary life cycles work, and if other planets will end up just like it or show signs that they could.