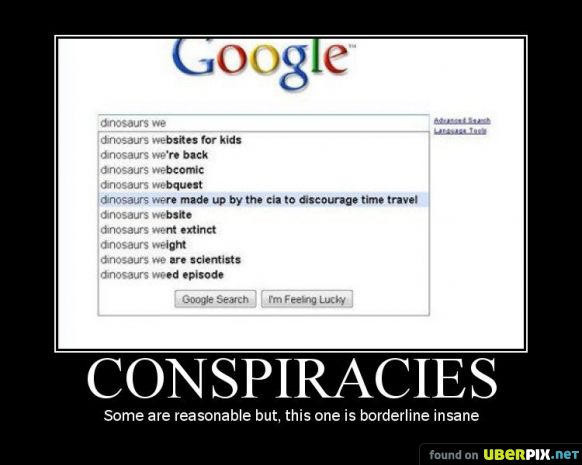 Everyone loves a good meaty conspiracy movie. After all, where else can you find suspense, mystery, intrigue and someone to blame all in about 90 minutes? While some of the better-known conspiracy movies like “The Manchurian Candidate”, “Conspiracy Theory”, or the “Bourne” movies will definitely keep you on the edge of your seat, some of the best conspiracy rides aren’t always thought of as big, government cover-up shows. Instead, my favorite conspiracy movies are the ones that have the thrill of a mystery and the satisfaction of finding the bad guy and pointing the finger at whoever is pulling the strings behind the scenes.

Based on the book by legal thriller writer John Grisham, “The Pelican Brief” tells the story of a law student who writes a brief – at first, assumed to be hypothetical – about the murder of two Supreme Court justices. The brief suggests that corporate greed could be the real motive behind the murders and apparently, the brief hits too close to home. When the paper is passed onto the FBI, the students and a political reporter following the story are suddenly in danger. Turns out, the President himself is implicated as one of the people responsible for the assassinations.

The book that made headlines, sparked religious debate and became widely read as fact was made into a movie starring Tom Hanks in 2006.  The movie focuses around a professor who studies and teaches symbology. When he becomes the lead suspect for a murder in France, he begins on a search for the Holy Grail using clues found in the works of Leonardo da Vinci. The entire movie is built around the conspiracy covered up by the Catholic Church, shielding the identity of one of Christ’s descendants.

Once upon a time, the Internet was a confusing place and meant only for those highly tech-savvy. Sandra Bullock’s conspiracy movie centered on a software engineer who stumbles upon a strange symbol found in a certain piece of security software. After a trip to Mexico, she returns to find that her entire identity has been erased and another woman is posing as her at work. The conspiracy is chalked up to cyber terrorists called the Praetorians, who are working with the creator of the security software to breach and hack government files.

There are two versions of “The Stepford Wives;” one in 1975 and 2004. Both focus on a community called Stepford, where men rule the roost and women are surprisingly gorgeous, obedient and eager to please. When a new woman moves in, she’s immediately suspicious and later finds out the real women in the community are being replaced with androids by their husbands. It’s one of the only female-centric conspiracy movies that can also be referred to as a total chick flick.

“Enemy of the State”

When a lawyer is handed a key piece of evidence, the National Security Agency goes into action to essentially ruin his life and get the evidence (found on a floppy disk) back. He’s fired from his job, loses his bank accounts and ends up estranged from his wife, all due to the NSA pulling the strings. A shadowy retired agent comes to the lawyer’s aid and the two of them go on the run from the NSA, who is trying to cover up their involvement in the assassination of a congressman in order to ensure the passage for a bill for higher surveillance powers.

Feeling like someone’s watching you yet? That’s the cool part about conspiracy movies; they make normal activities seem intense and mysterious. Are you really going to the grocery store, or are you supporting an inner-city crime ring? Is that clicking noise on your phone just interference, or is it bugged? You’ll probably never know.

Guest author Stephanie Caldwell is from Salt Lake City, Utah and is a writer for CableTV.com. She is a big movie buff and visits the theatre every weekend.