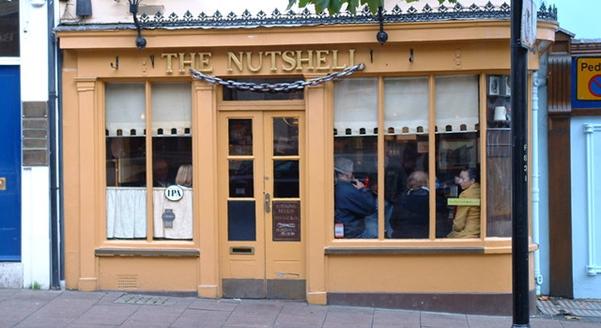 03We skeptics like to drink, and a trip to GB just isn’t the same without a nice pint in a genuine British pub. Though many have recently closed down, there still remains over 50,000 pubs spread throughout Britain. Indulge in the ups and downs of live sport on flat-screen televisions and have an entertaining night out in British pub. Whether it’s an exciting and lively night or a relaxed evening with your friends, drinking in Britain has become a social affair. Each pub, though, seems like the next one. So what makes a pub unique? Here are the top five unusual British pubs. 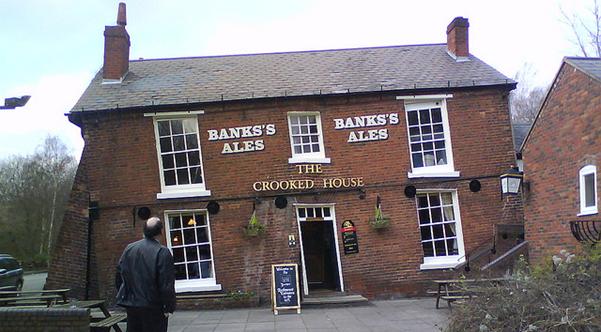 The Crooked House gains its fame for being the most tilted pub in Britain. As you may have guessed, the pub is slightly slanted—one side ends up four feet lower than the other. The Crooked House was originally built in the 1700’s as a farmhouse. During the mid-1900’s, the building was labelled as unsafe and was going to be demolished. It was rescued, though, by Wolverhampton and Dudley Breweries who made the structure a bit safer. It has been a pub since that day. 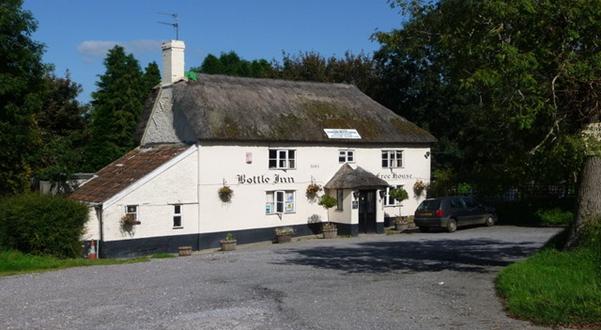 The Bottle Inn is known for its collection of unusual food on the menu, first opened back in the 16th century as an ale house part of a church. It is home to the World Nettle Eating Championship which dates back 25 years when two farmers were arguing over nettle lengths. The dispute turned into a competition—who can eat the longest nettle? Today, the Bottle Inn is a pub that serves the strangest food; go elsewhere if you want to settle for traditional fish and chips! 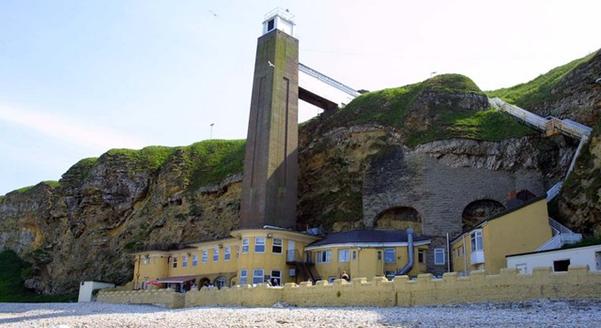 Also known as ‘The Grotto’, the pub is famous for being one of the only ‘cave bars’ or bars in a sea cave in Europe. The Grotto, as you may have guessed, specialises in seafood and opens onto the beach. The pub includes several bars, a pool room, a bistro, a heated terrace, and a restaurant upstairs. What’s intriguing about the Grotto, though, is it’s mysterious past. Some say that the cave was used as storage for stolen goods. Some say that it sold drinks for as long as history dates. When locals were expanding the cave further, 18 skeletons were discovered—they believe that these were the smugglers. 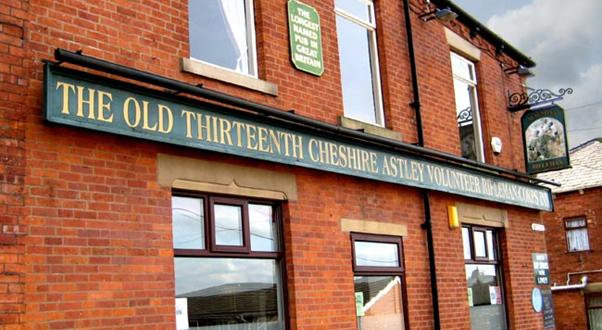 Yes, this pub is known for its unusually long name. As of 2012, it holds a Guinness book record for the longest pub name. Believe it or not, the beer house opened in 1855 only called the ‘New Inn’. It wasn’t until 25 years later when a drill hall was constructed for the 13th Cheshire Rifle Volunteer Corps when the name changed. The pub was renamed to The Thirteenth Mounted Cheshire Rifleman Inn. In order to hold the record, the pub’s name was extended to The Old Thirteenth Cheshire Astley Volunteer Rifleman Corps Inn.

In a nutshell, The Nutshell is the smallest pub in Britain. Several other pubs have opened to challenge the little contender, but still end up having bigger overall properties. The Nutshell can serve from ten to fifteen customers at one time and measures at 15 x 7 ft. However, one instant marked a record of 102 people who squeezed into the pub! If you’re looking for a comfortable drink to end the day, then I suggest you go somewhere else.

Sohaib is passionate about experience and adventure travel and works as a writer. He’s currently working with Hotel Club, a website for booking hotels in London and more. When he isn’t around and about, you’ll find him pushing the limits on his bike or stuffing his face with his food obsession.