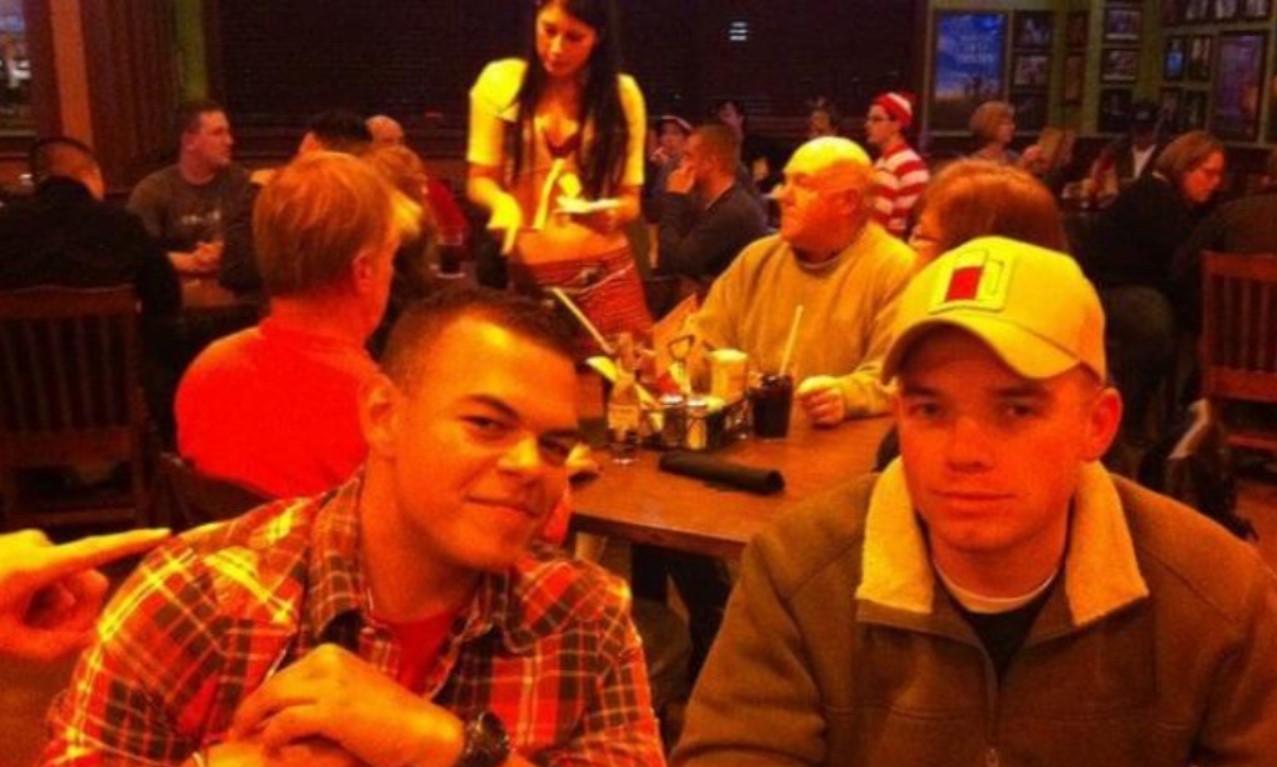 If you were looking for nice family photos then you’ve come to the wrong place. All of these photos are hilarious not because of the photos, but the unexpected photobombs. Some have unexpected celebrities that make the value of the photos so much more than they would have been initially. Some are just downright weird while others are funny! 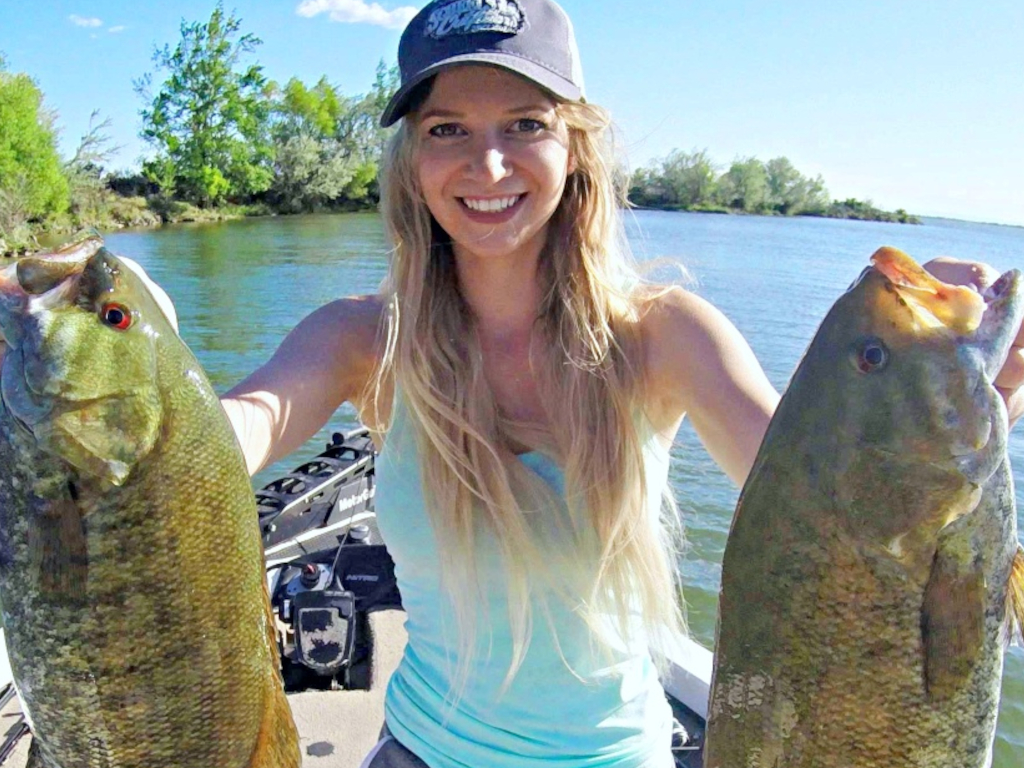 When there’s so much to focus on in the foreground of a photo, what’s lurking in the back can be hard to spot. But once you see it, it cannot be unseen. It’s almost like a Where’s Waldo, but with nature – and real-life people! 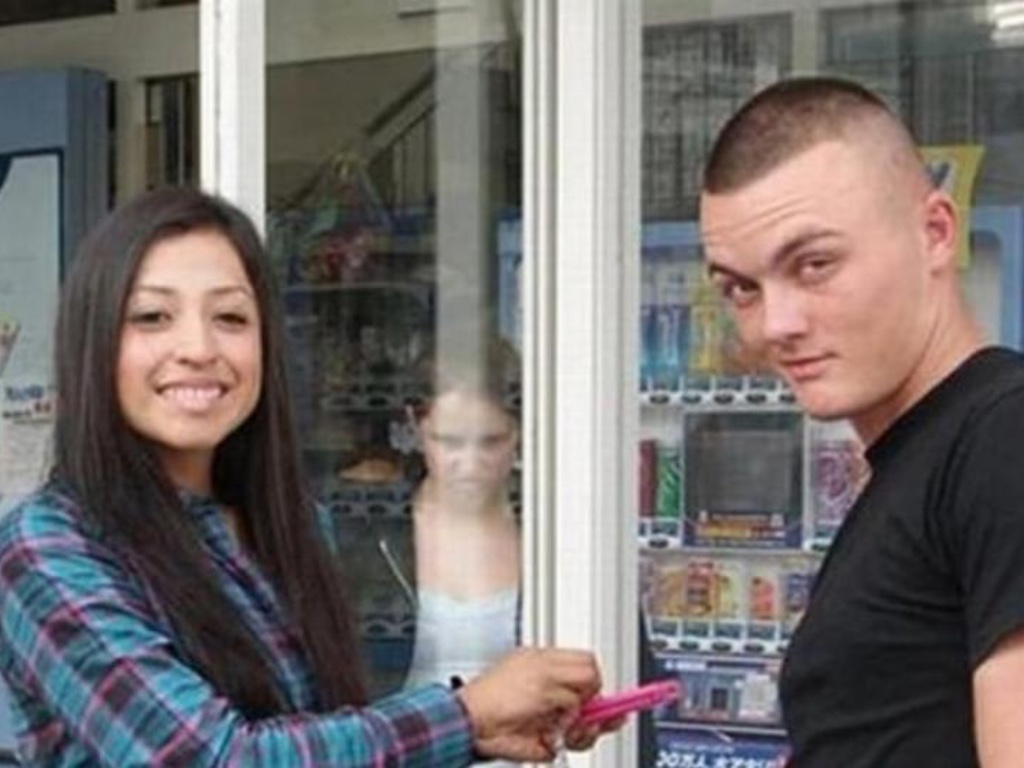 This couple’s photo was taken by their friend as they casually chatted in front of a convienience store. When they looked back at the photo that evening, they found this hilarious young teen making this disgruntled face. She was never seen again! 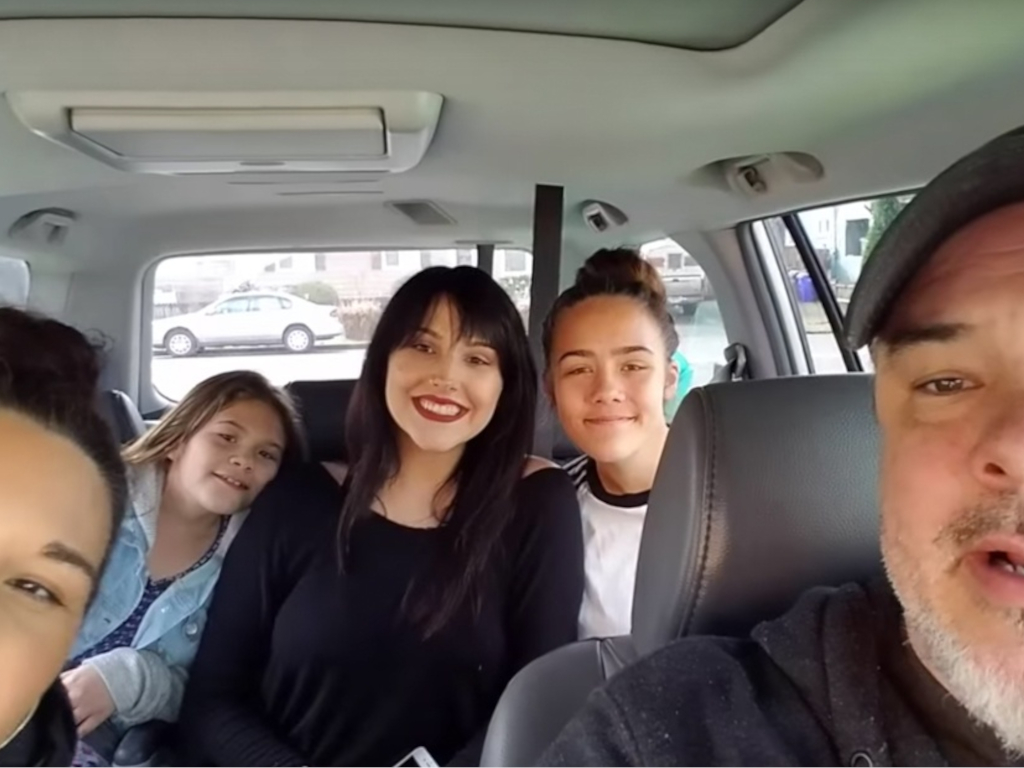 This family thought they were just taking a fun family photo. But a passer-by spotted their moment and decided to creep into the background. Can you spot what car window a furry shadow appears? 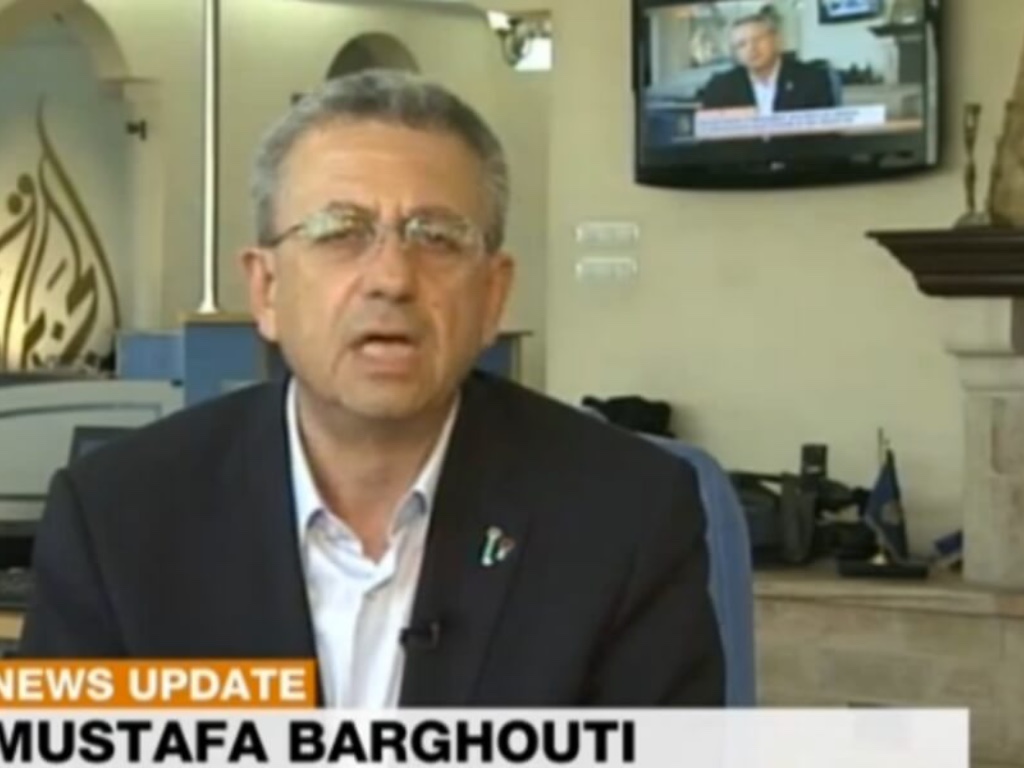 It’s rare that someone gets photobombed by themselves! That’s exactly what happened this reporter as he reported his segment live on air only to be outshined by himself on the tv behind him. Haha, this is gold! 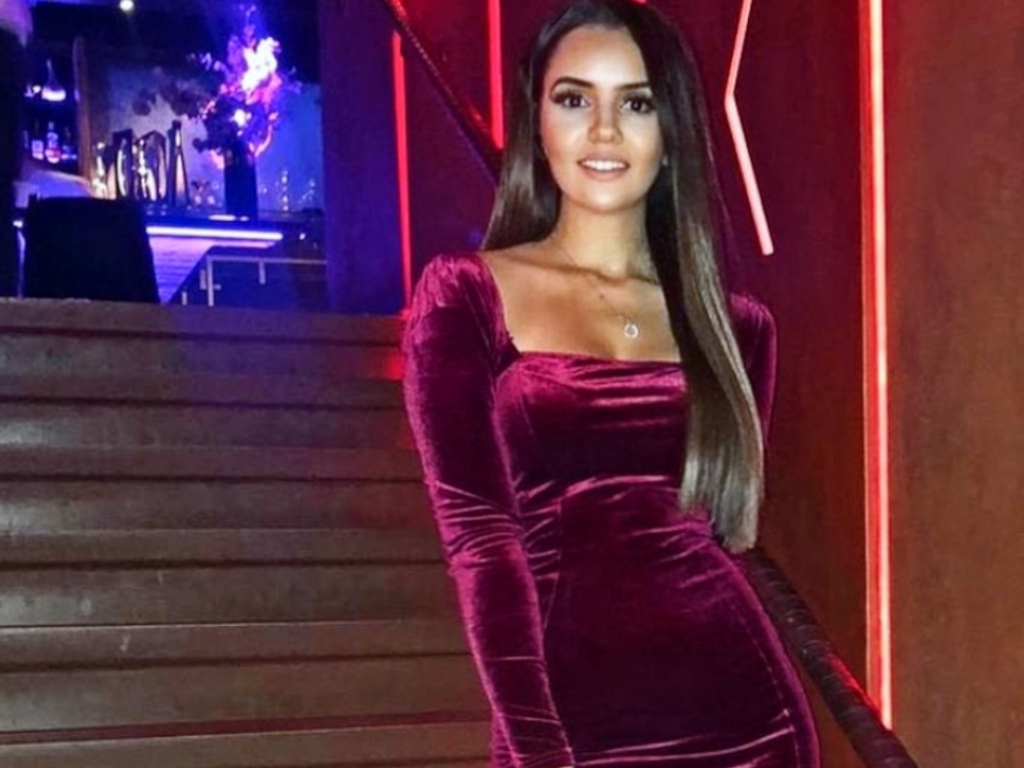 It took forever to figure out this one. By the time you realize what’s happening in the background of this photo, your mind will be blown. It caused uproar online. Is that a woman singing on stage holding feathered props or is it a vase and flowers? Kids are the best. There is no limit to what they can achieve! This woman sent a picture to the boys parents to tell them that he was sleeping soundly in the back. This is one of the many photos of the boy who continued to make hilarious faces behind her back! 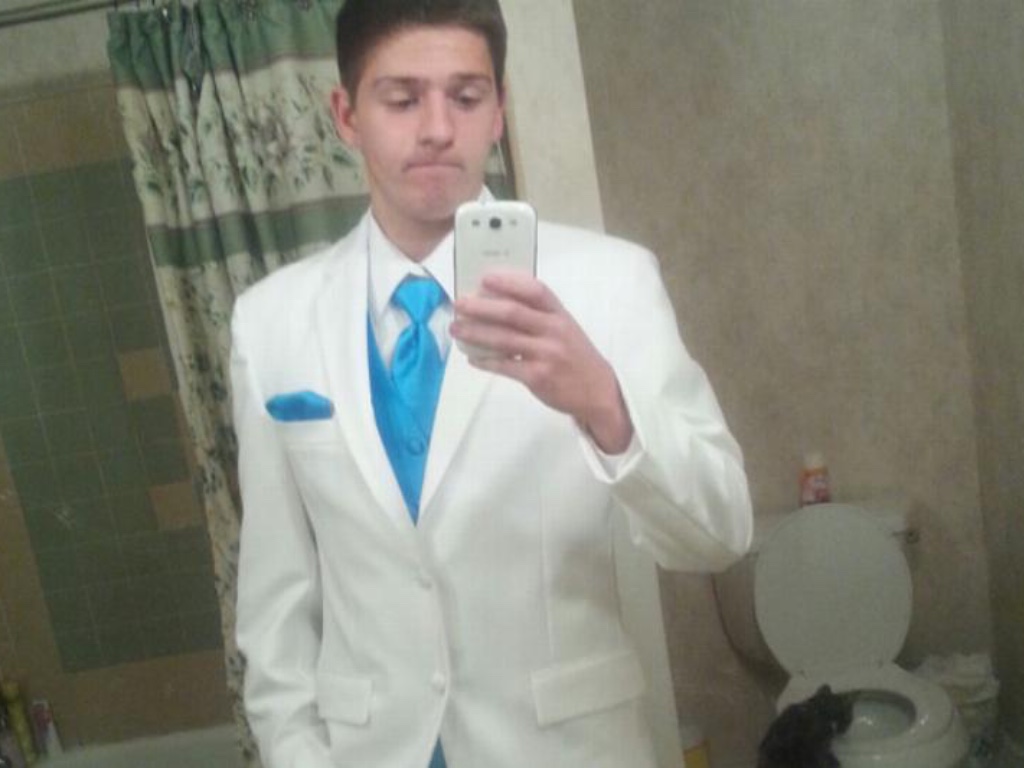 When you’re looking that dapper, it’s understandable that you’d neglect everything else in the room. Like the fact that you’re taking a toilet selfie, with the toilet in the background, and oh, wait. Is that drinking water safe? Classic cat-bomb!

This Is Too Good!

It’s not everyday you take a photo only to realize what you took is actually a game of Where’s Waldo! These guys were enjoying a friends reunion at a busy restaurant when they noticed their ironic photo. They probably should have followed that guy around for the night taking photos and then sold the book! 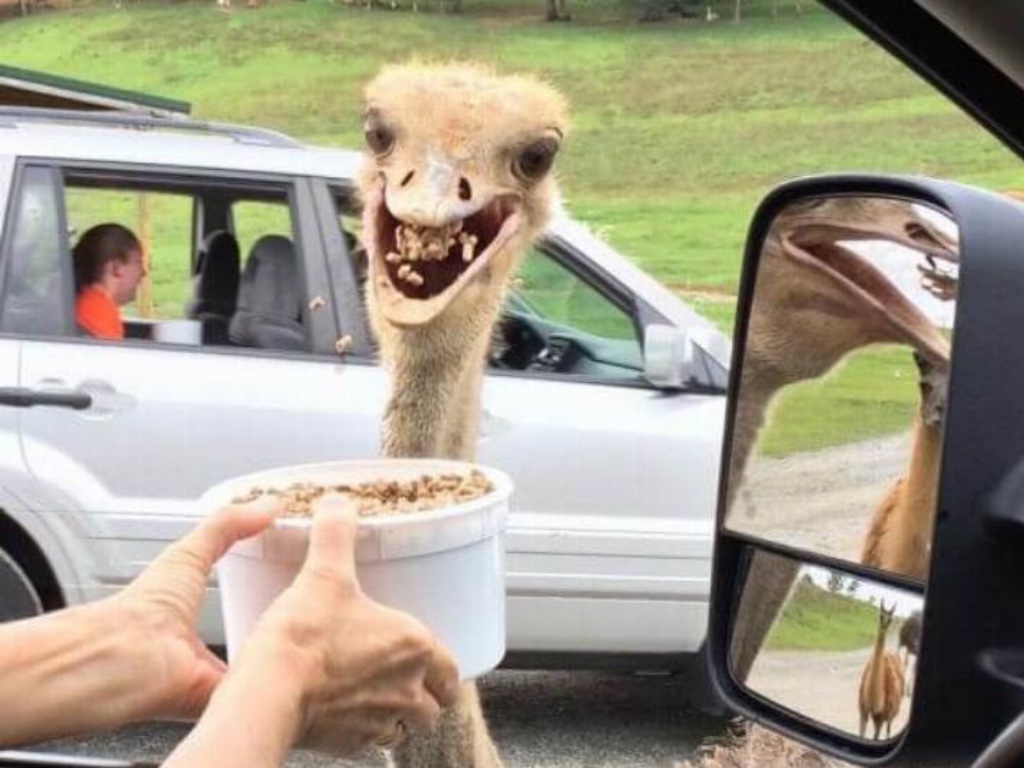 Sometimes in life, things just seem to all come together to create a perfectly hilarious moment. This moment is even more precious when it’s captured on camera! This emu was enjoying some food when this hilarious – or creepy moment was stamped in time! 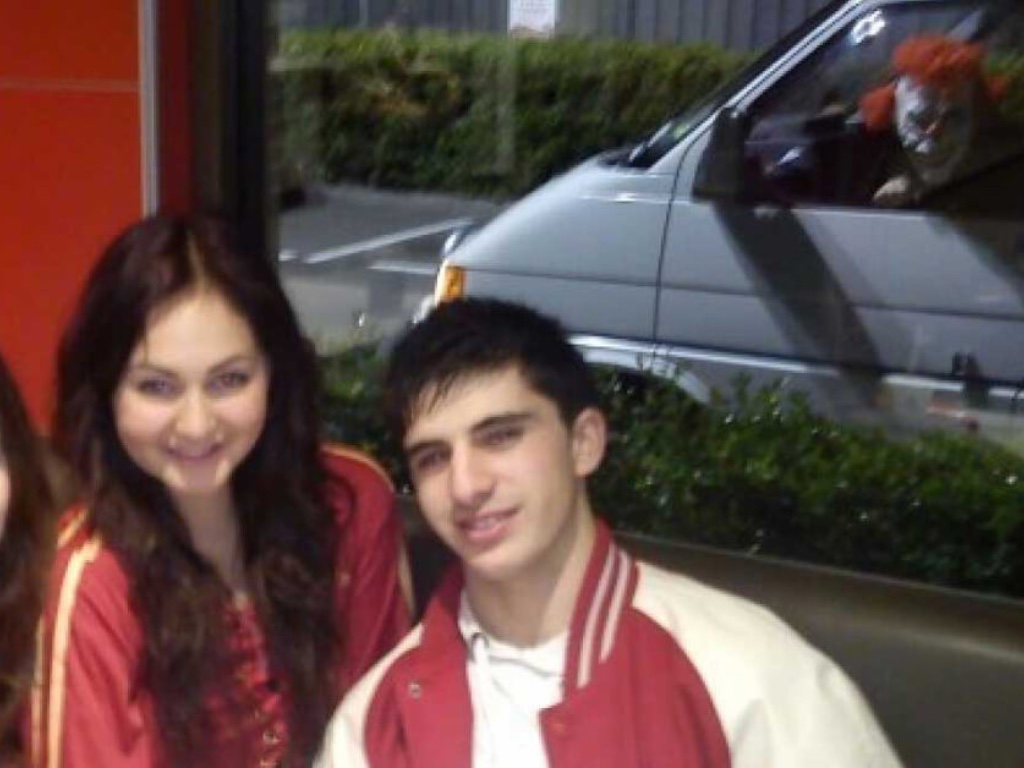 There’s just so many questions about this one. This was a photo taken of a group of friends. This is zoomed in on the background where a terrifying clown decided to drive by them and photobomb them at the exact right time. They should just burn the photo… 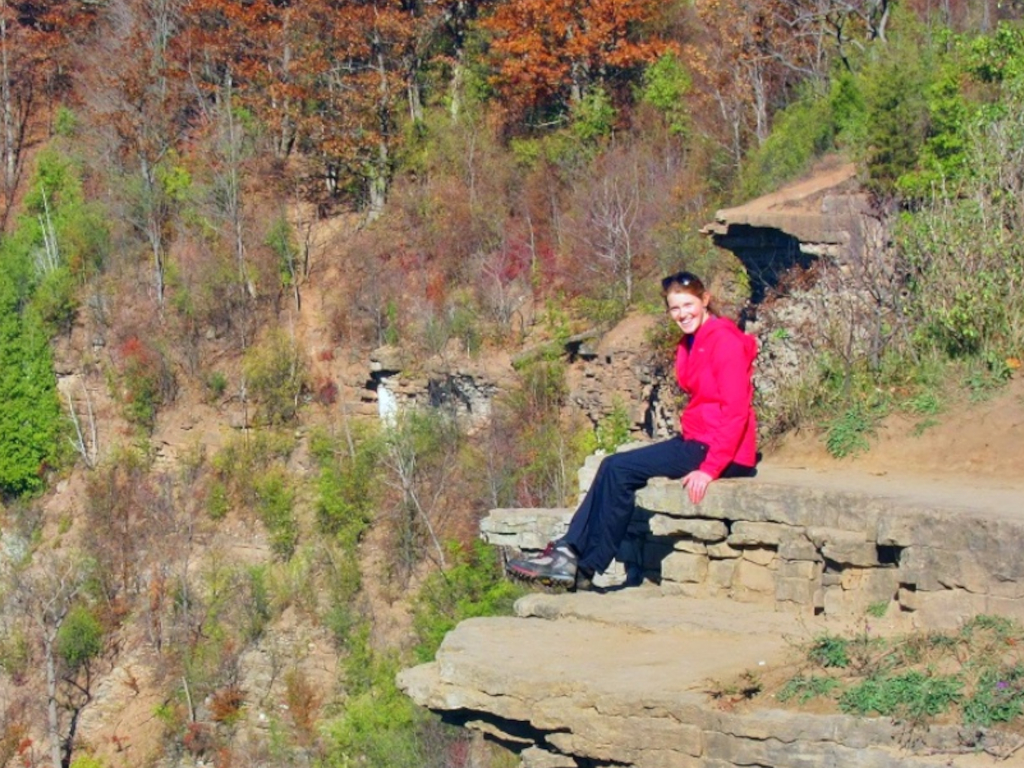 The cliff-sitting is already unnerving enough – even if she looks totally comfortable. But there’s a black mass out there that would make anyone fall over giggling. Have you figured it out yet? These girls took a photo of themselves before zooming in and witnessing the one of the funniest photos of all time! We’re guessing the dog turned around at the sound of the shutter and knew it wasn’t going to be his most dignified moment. But it sure is one of his funniest! Same goes for this hourse… How is it possible that there’s a photo as perfect as this that exists jin the world? These cops asked a stranger to take their photo when they bumped into eachother after years apart! However, the sweet moment was made even sweeter by those pearly whites in the background. Okay, this is just awesome! The family was on a boa t taking a group photo when a bunch of killer whales showed up behind them. Needless to say, all the camera lenses ended up on the curious creatures instead. The dad was actually trying to take photos of the beachside. But his little girl decided she was going to be the star and walked in front of the camera! With that beautiful hair matching the reeds and that adorable smile, it was a moment suited for a magazine front cover! “Elmo looks like he just found his husband cheating,” wrote one Reddit user in response to this hilarious moment! If you’ve ever been to Times Square in New York, you’d understand this photo a lot better. For some reason, Times Square is full of character costumes… Emus are already cheeky and funny. But just when the guy in the background though he would get a fun vacation photo, our foreground-friend steals the show. “What you lookin’ at!” This should win best wedding photo ever! It’s anyone’s guess as to what the little guy is thinking. But it’s probably a toss up between “I now pronounce you man and wife” or “The hiiiills are aliiiiive with the sound of muuuuusiiiic.” It would have been just another family photo if it wasn’t for this fun-filled guy. Ever have so much energy that you just have to explode with joy? Thanks to this guy’s hilarity and quick thinking, this group will have a great memory to share for years to come. If you haven’t noticed by now… Yes, animal photobombs are the best! But this one invites so many questions on so many levels. Mostly, why is this little guy so confused about what the security guards are (or are not) doing. How often can anyone say they have photobombs themself? It was a once-in-a-lifetime moment that could never be stages. In the middle of an interview, this guy’s face zips by during a street interview. The family tour group was trying to take a pic in front of the Eiffel Tower. The photographer got salty when “some guy” stopped in the middle of the frame. It only took a second for him to realize it was Mr. Terminator himself. Then, the camera went wild. She just wanted a baby pic. Just a baby pic. That’s all. But she got so much more! There was no “trying to sneak a snap of a famous person” – but there in the middle of the store, Nicolas Cage decided to be part of the moment. The girl’s face is already epic. Is she getting proposed to or is it the other woman? We think she was vicariously living through the other woman’s experience! The woman in the background makes it the best proposal photo in existence. It really is a toss-up of who looks the most surprised. He’s called Fat Spiderman, and he’s a local “celebrity” in Madrid. He’s photobombed many photos in his day. He’s been there forever and can usually be found around Plaza Major. But anyone who hasn’t heard of him might end up with a pic like this. They thought it was a cute couple’s pic. But when there are street performers everywhere, some of them bored out of their minds, it doesn’t hurt to take a quick glance over your shoulder. Anyone going to have nightmares from this? The girls don’t seem to be too serious about their photo. But while the trio is giving goofy duck lips, the guy in the back is taking things to the next level. Either it’s an homage to the Exorcist or he’s trying out his Pennywise impression. We’re pretty sure this might be the cutest photobomb recorded? No doubt this is the father’s hilarious doing! Or maybe it was just to have some fun. Either way, the kid’s expression totally stole the entire show. It’s worthy of being the wedding album cover. Take a romantic pic, they said. Include your dog, they said. Whelp, this is what happens when cuteness is allowed to roam free to do whatever it wants. honestly, it might be a better photo because of it.
Must Read
Human Geneticists Finally Apologize For Horrific Past Experiments On Humans
The World Is Now 90 Seconds To Midnight
New Study Suggests Teacher Evaluations May Perpetuate Academia's Gender Biases