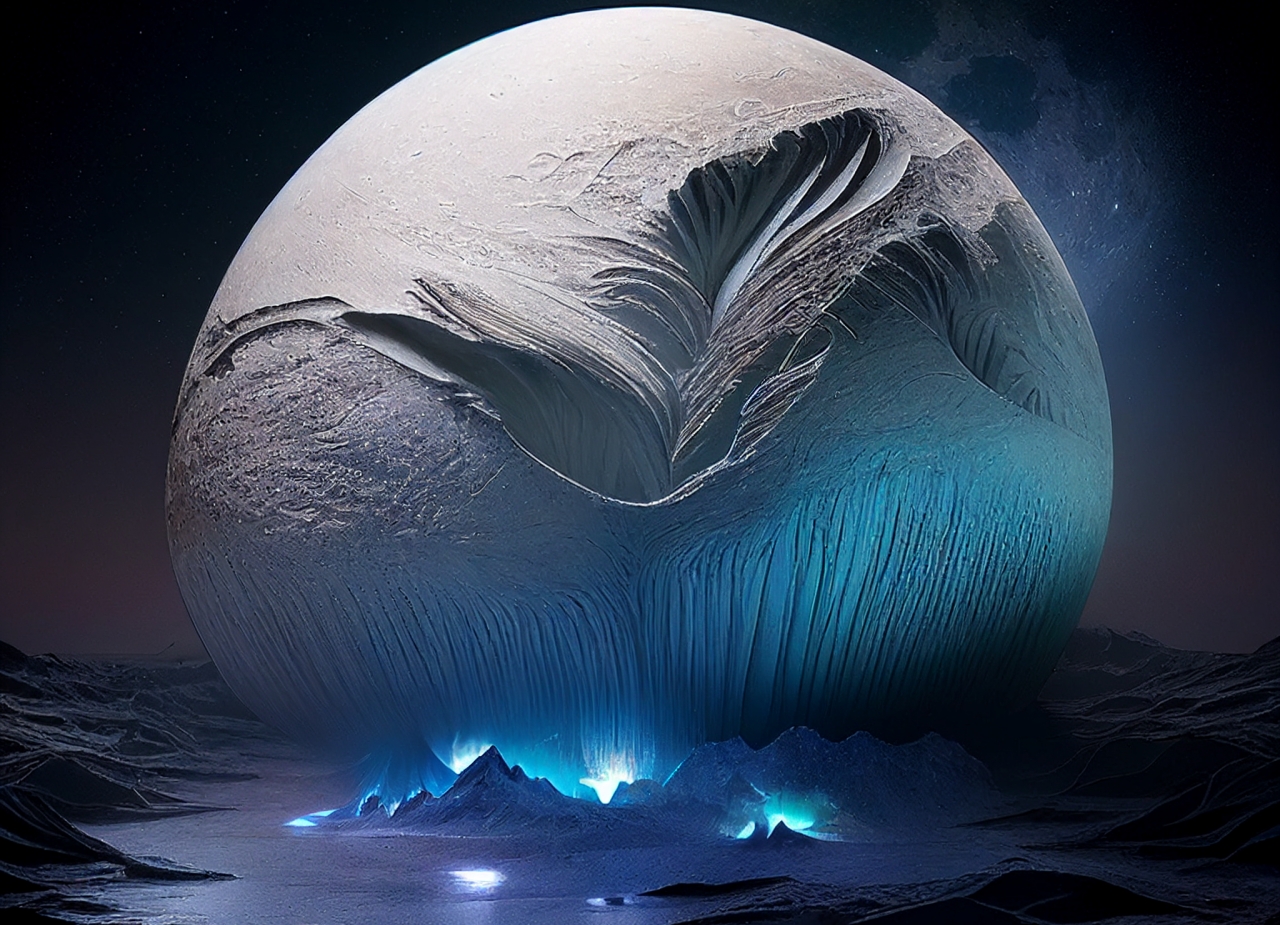 NASA’s Cassini Spacecraft revealed in a recent analysis of the icy moon that it contained an underground ocean filled with phosphorus. For those unaware, phosphorus is a vital building block of life and is used to create both DNA & RNA.

Therefore, finding it anywhere else but on our own planet is massively important. Planetary scientist Yasuhito Sekine claimed that not only did it discover phosphorus, but Cassini also found that the concentration of phosphorus found here might be thousands of times greater than in Earth’s oceans.

Phosphorus might be abundant on other icy worlds beyond this random moon of Saturn. This only makes people assume alien life could be found on planets that differ heavily from our own. Astrobiologist at the Jet Propulsion Laboratory, Morgan Cable, claimed about all of this:

“We knew that Enceladus had most of the elements that are essential for life as we know it — carbon, hydrogen, nitrogen, oxygen, and sulfur. Now that [phosphorus] has been confirmed…Enceladus now appears to meet all of the criteria for a habitable ocean.”

Though not involved in the research for this, she isn’t wrong. The question is if life was once on this moon or those like it. Many researchers do consider Enceladus to be one of the most likely places where extraterrestrial life could be.

The world is nearly encased completely in ice yet the ocean is filled with salt water just like our own beneath this ice. Funny enough, Cassini actually observed geysers blasting vapor and ice grains. It was within those grains that scientists detected organic molecules.

The Phosphorus Found On Enceladus

Until now, however, scientists were not sure if phosphorus existed on this moon. On Earth’s surface, funny enough, phosphorus is quite scarce. Most of it is found within minerals. The availability actually controls the pace that life can grow.

Yasuhito Sekine and his team analyzed the chemical data of the particles in Saturn’s E Ring, found by the now-defunct Cassini. This ring is a halo of material ejected from the moon’s jets that wrap around Saturn. Some of the ice grains from the ring are enriched in a phosphorus compound known as sodium phosphate.

They estimated that at least a kilogram of water from Enceladus’ ocean contains at least 1 to 20 millimoles of phosphate. This is thousands of times greater than what you see in Earth’s oceans.

On the floor of Enceladus’ subsurface ocean, it is thought that phosphate may arise from reactions between the seawater and phosphate-bearing mineral, apatite. This is then ejected through the geysers into space.

For those unaware, Apatite is found usually in carbonaceous chondrites. This is a primitive planet-building material. Making it critical to its formation but also major for life being able to form too.