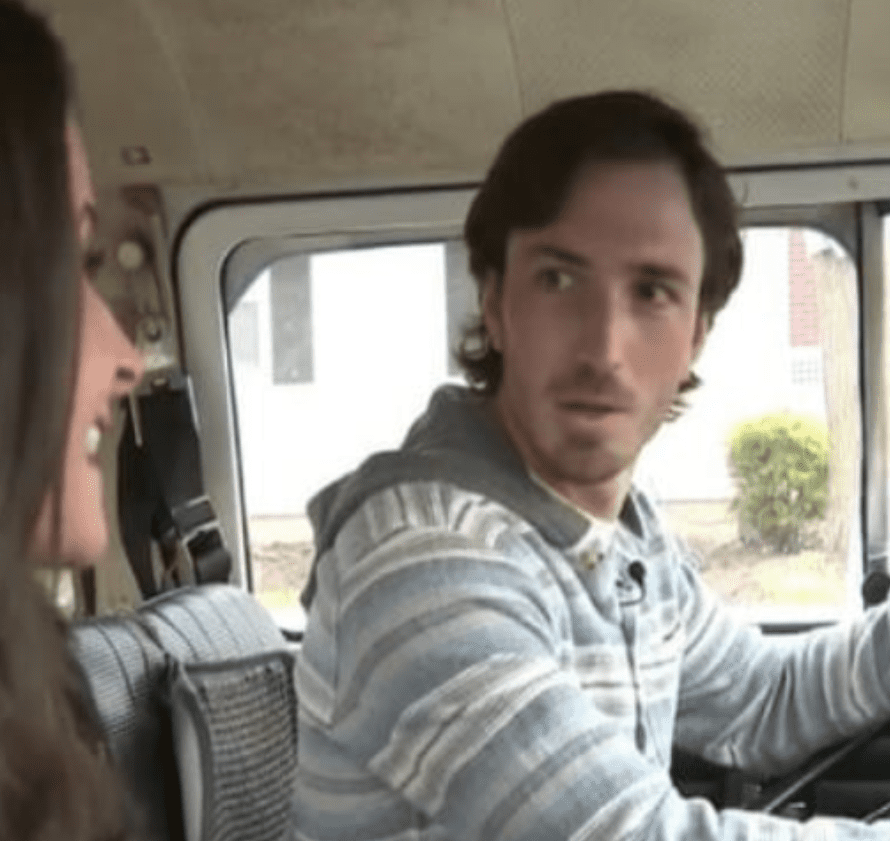 Kyle Cropsey at 16 years old was like any other teenager, with dreams and a bright future. He also had an infatuation with a specific dream car, a VW camper van.

He had always wanted one, but to find the perfect one wouldn’t be easy. Until somebody called him 8 years after he dropped a note in their window, he was absolutely floored by the proposal. 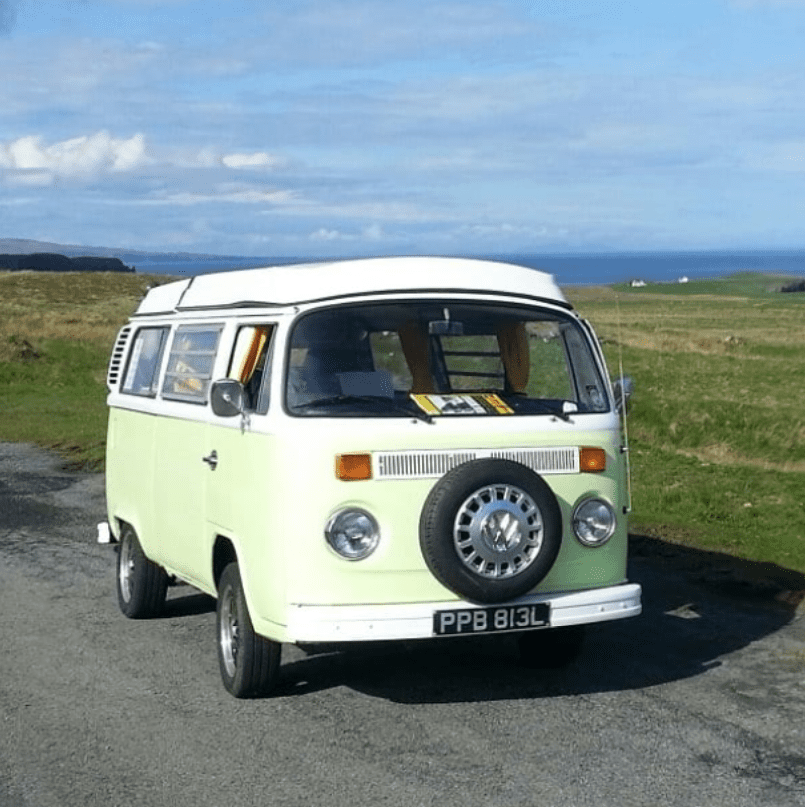 Kyle had dropped a note through the window of an old camper van he saw at the beach 8 years prior. 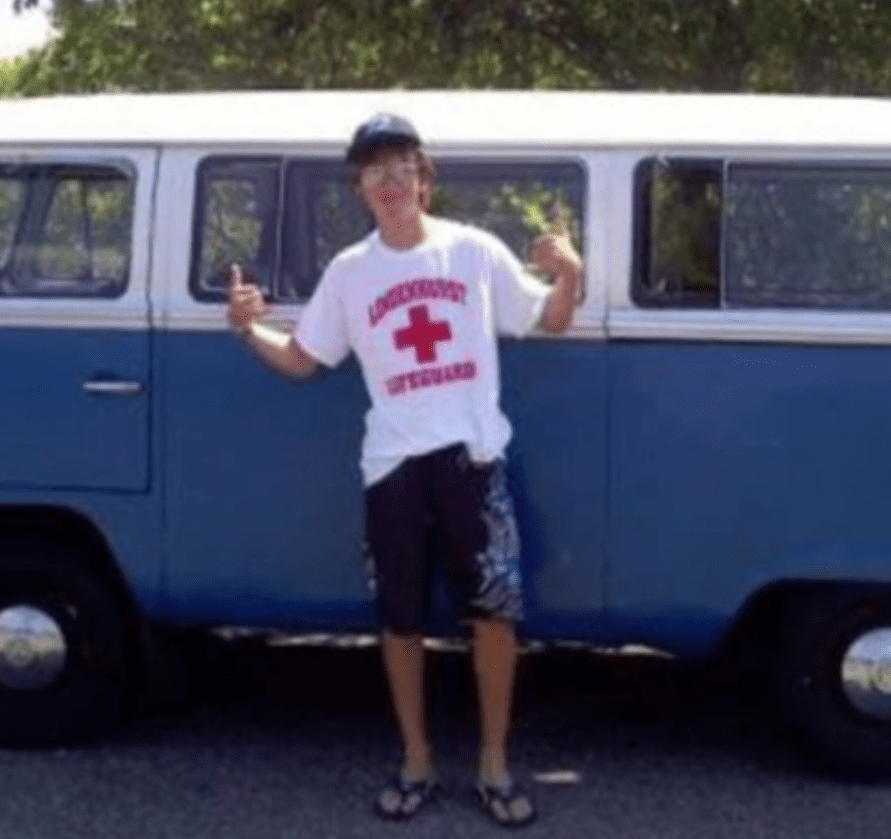 Over the years, Kyle had dropped notes on over 20 camper vans he wished to own, without any response.

The Type 2 is no longer in production, yet somehow Kyle had stumbled upon one in the flesh and posted to Facebook:”my future dream car.”

Crack In The Window 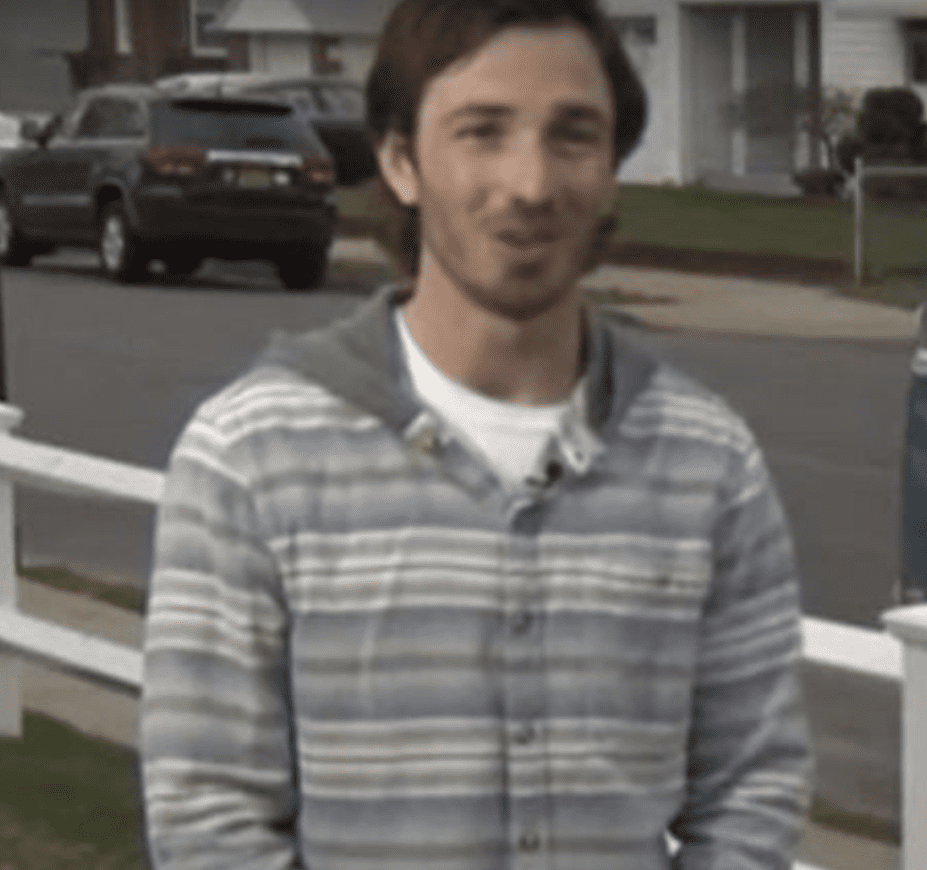 When Kyle saw a Type 2 he grabbed a piece of paper, wrote down his number and explained he would love to own the van.

He poked the note through the crack in the window, but unfortunately, the note fell to the floor. 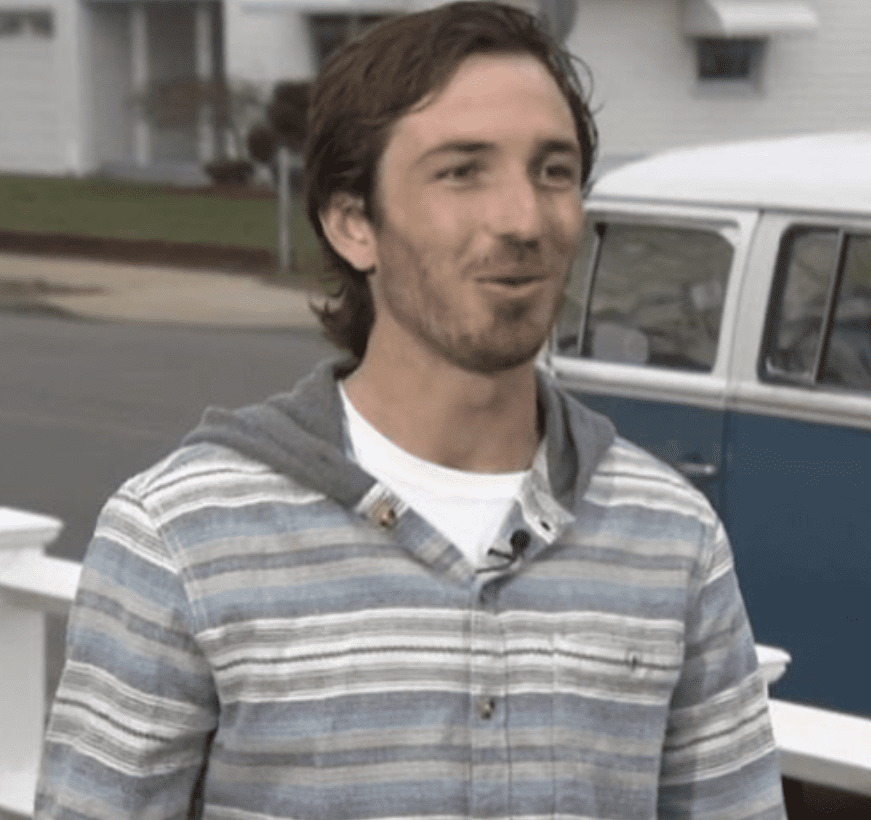 He had at least tried and never gave up on his dream of owning a camper van to take his surfboard and his mates to the beach.

8 Years had passed by, he had completed college and was working as an English teacher when he received an unexpected call. 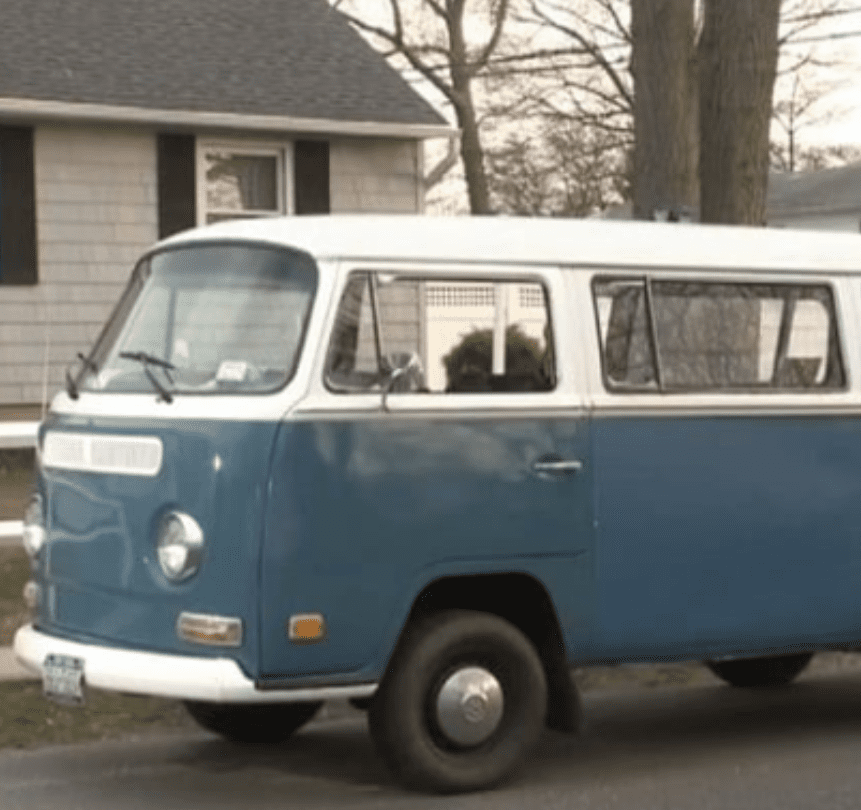 Kyle saw his phone ringing but didn’t recognize the number, he almost decided not to answer, but something made him pick up his phone.

Little did he know that the call was going to be an answer to his prayers. 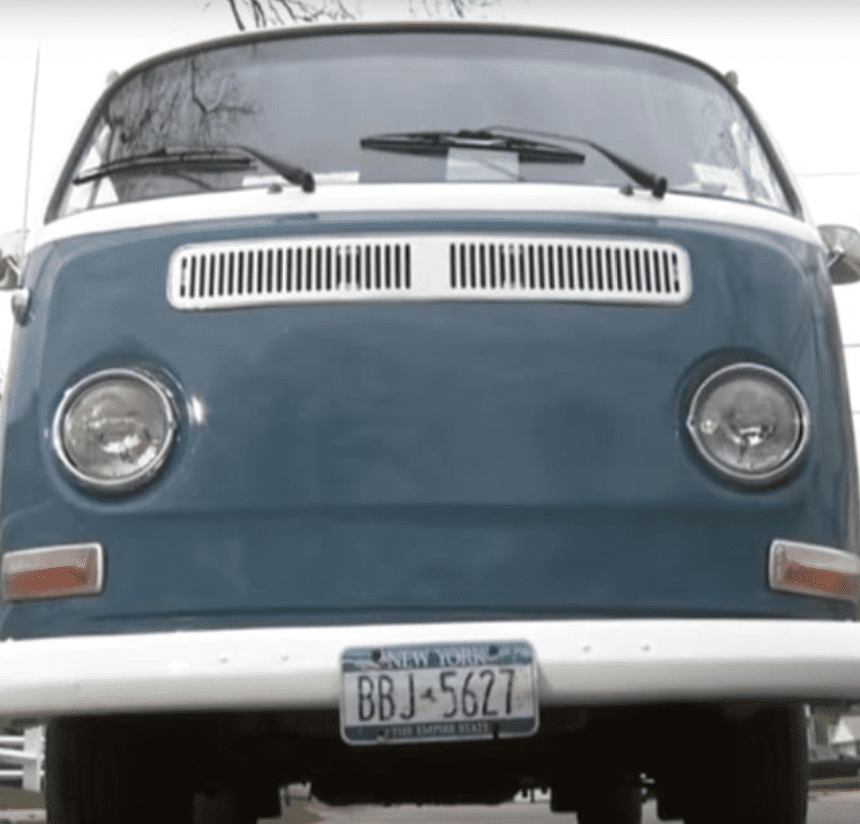 A man named Cris Mead was on the line, explaining to Kyle that he was very busy sorting through his father’s possessions after his passing.

Kyle didn’t understand why the man was telling his all this, but then Cris explained that he found Kyles note tucked away inside a book of his father’s. 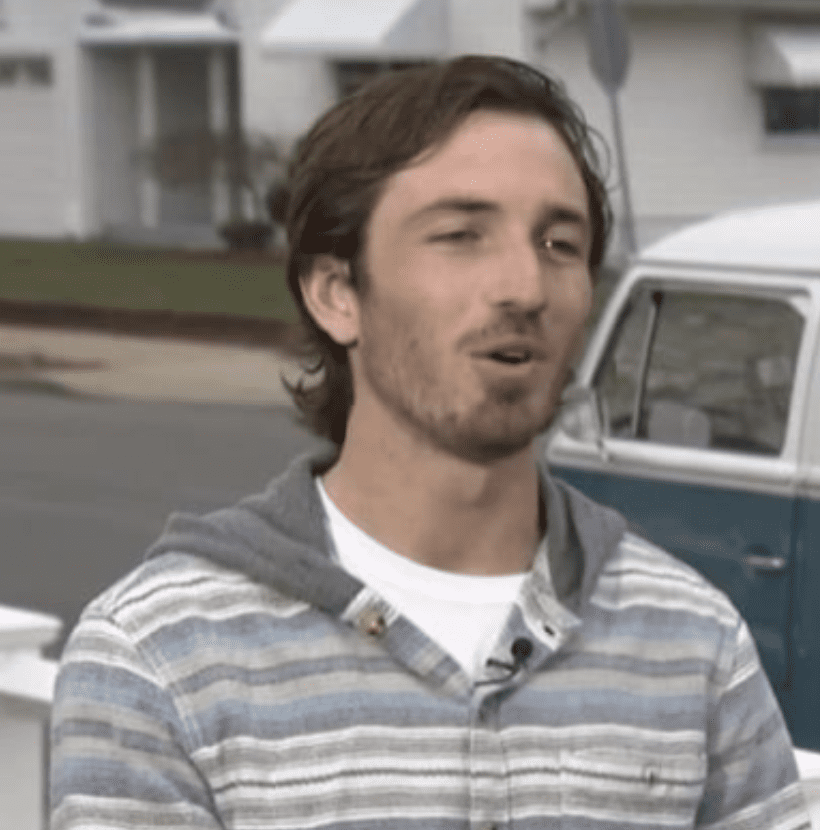 The vehicle, named Matilda, was a big part of Cris’s father’s life, he traveled the entire country in it and the car was still well looked after. Cris decided to give the car to Kyle for free, with one condition.

The condition was to share with Cris what adventures she would go on. It was a completely life-changing experience for Kyle, made possible by complete strangers.