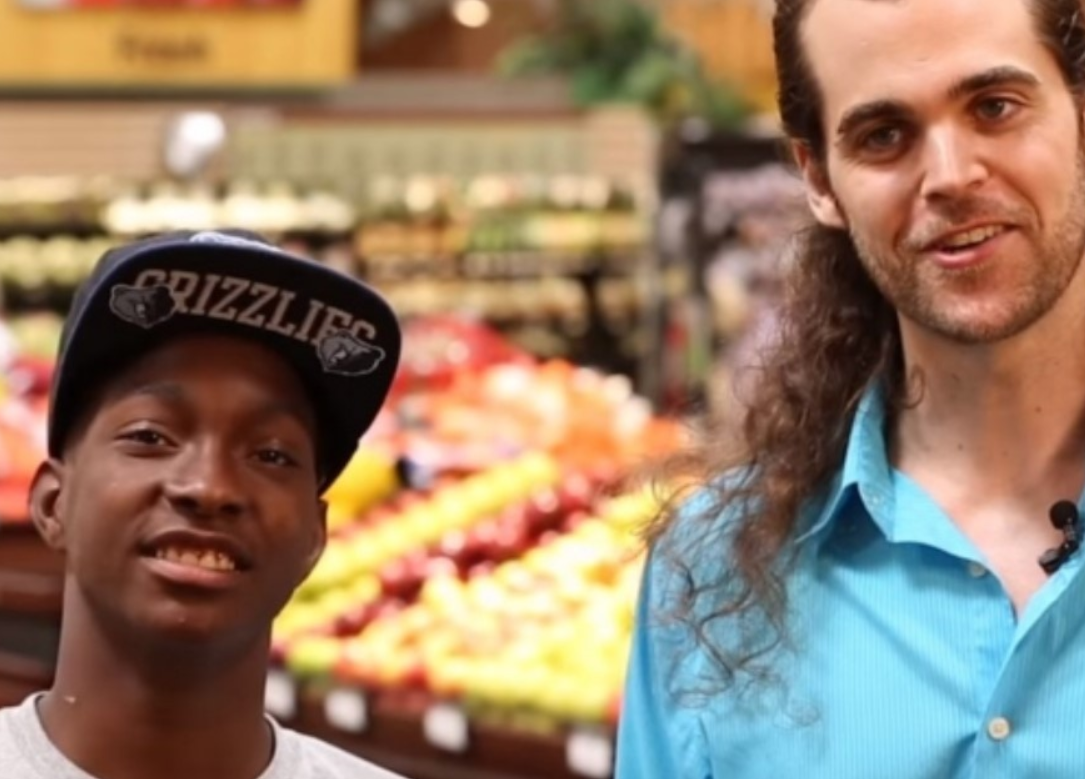 Matt White is a man like no other. He has made contributions to people struggling multiple times in his life.
When Matt met Chauncy, however, his life would change for the better too. The amazing result of this relationship formed is simply unbelievable. 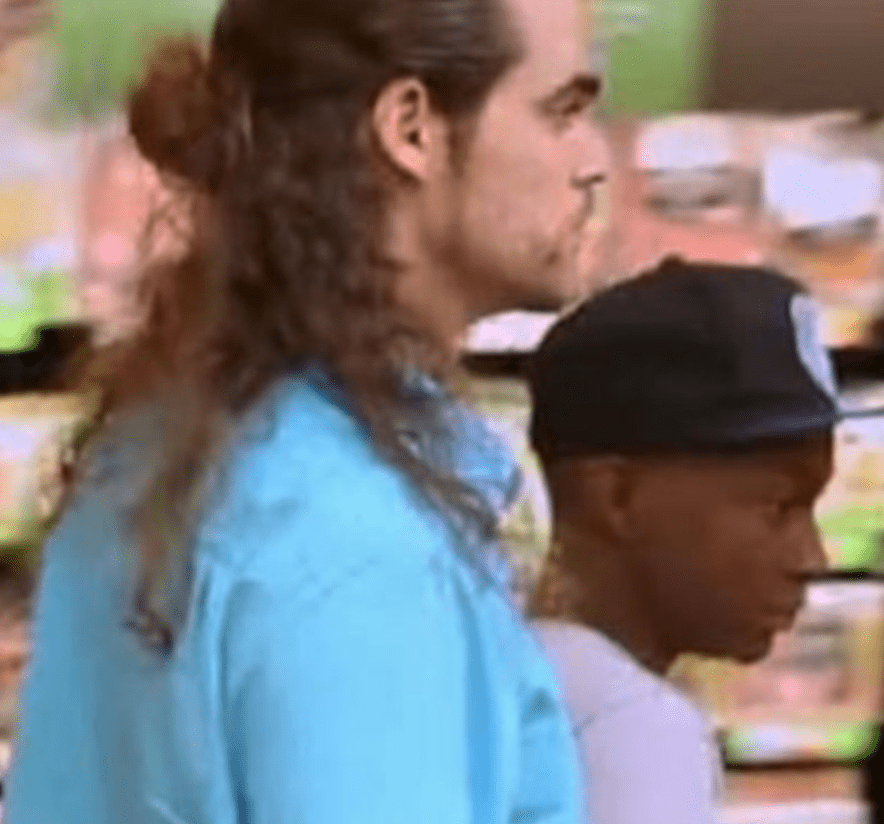 White was doing his weekly grocery shopping at his local grocery store in Memphis, Tennessee when he encountered Chauncy Jones Black, a boy who would change his life forever.
The two strangers made eye contact and unexpectedly from there the two would begin an impressive journey together. 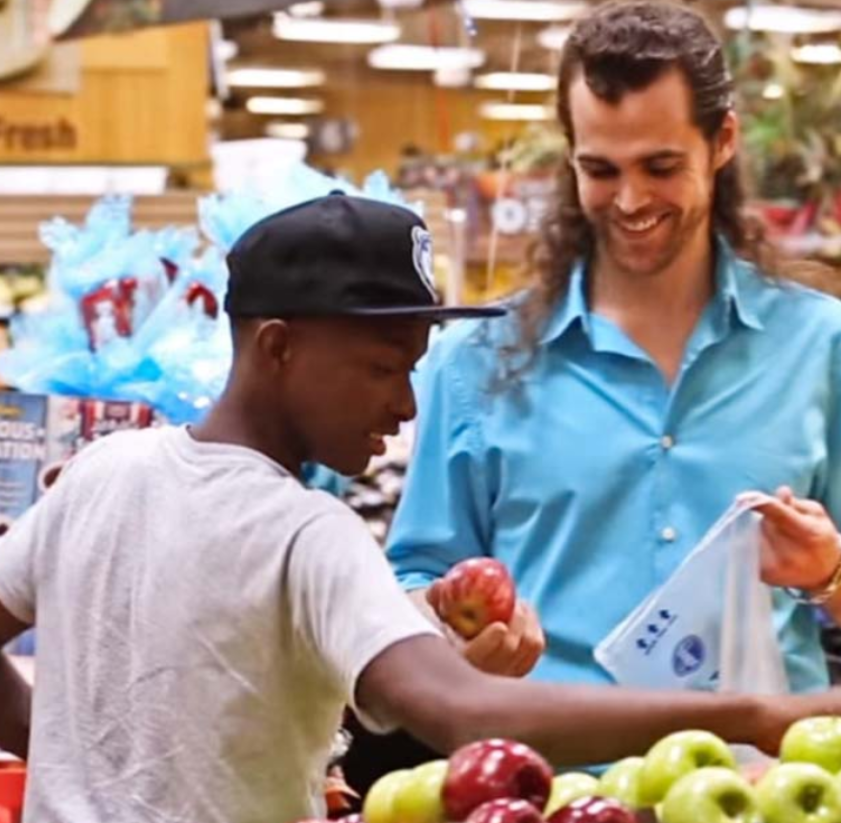 At first, he wasn’t sure what to think, but Chauncy approached him regardless. He looked skinny and underweight, but he was offering to help Matt carry his groceries to the car in exchange for some food.
Matt’s reaction astounds Chauncy. What did he do? 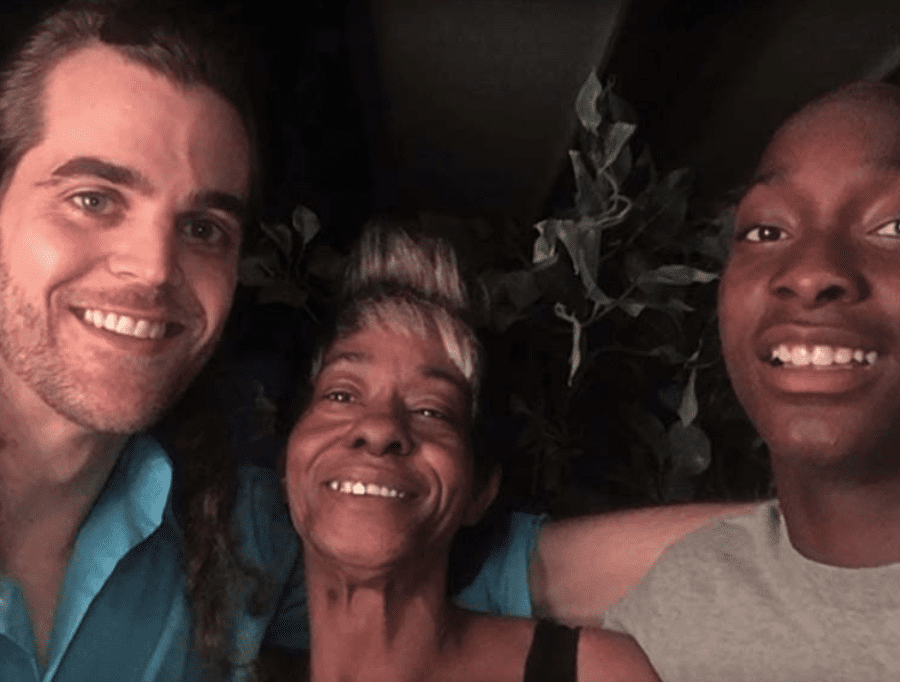 Matt obliged to Chauncy’s offer but didn’t just give him a bit of food for his help. Matt went back into the grocery store with Chauncy and bought him groceries for his house.
He had such a relaxed spirit that Chauncy wasn’t nervous by the offer. What impressed Matt? 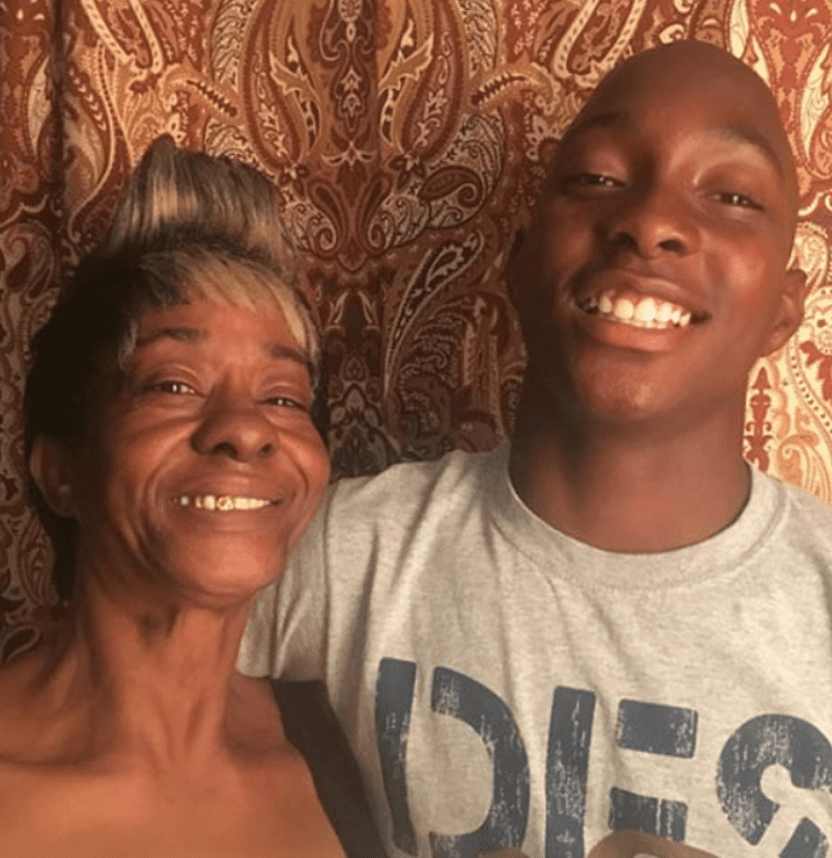 He was impressed by Chauncy’s openness, where he expressed his concerns about his mother and their circumstances at home.
Matt went on to drive the 16-year-old boy home and meet his mother. Were the circumstances that Chauncy had expressed? 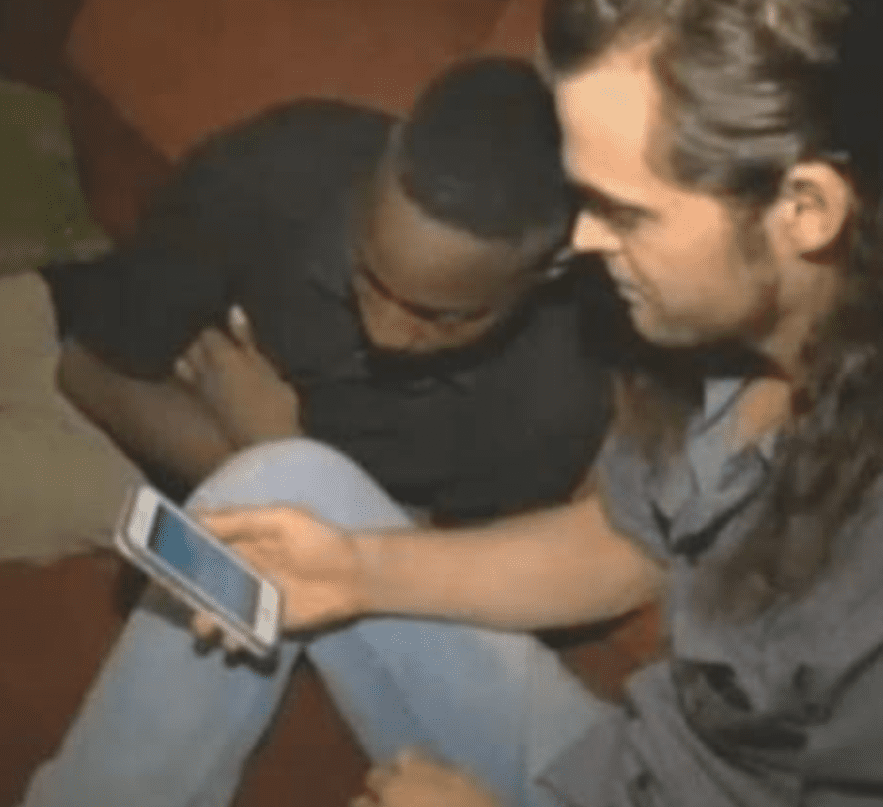 The circumstances Matt found were so unbearable, he knew he had to do more. He went home and shared to Facebook his experience and started a GoFundMe page for Chauncy that would have incredible results.
How much would they raise? 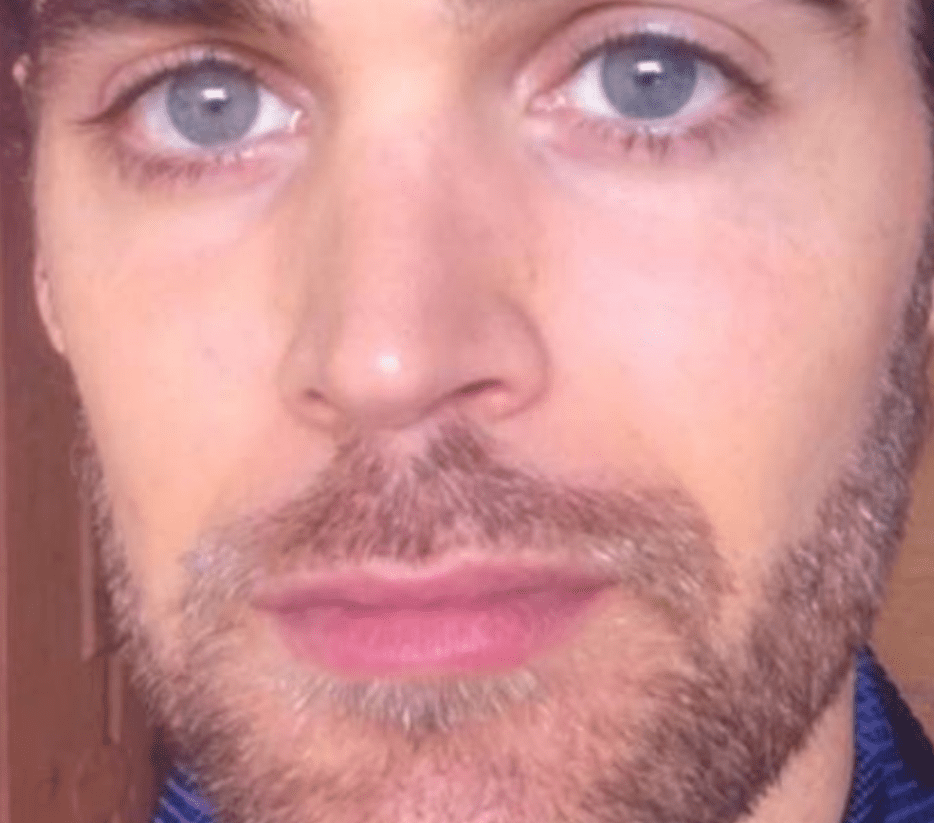 The GoFundMe page surpassed their expectations, the funds raised equated to $340,000. It was absolutely miraculous.
Chauncy’s mother, Barbara, would be well taken care of from this money as well. What would Chauncy do? 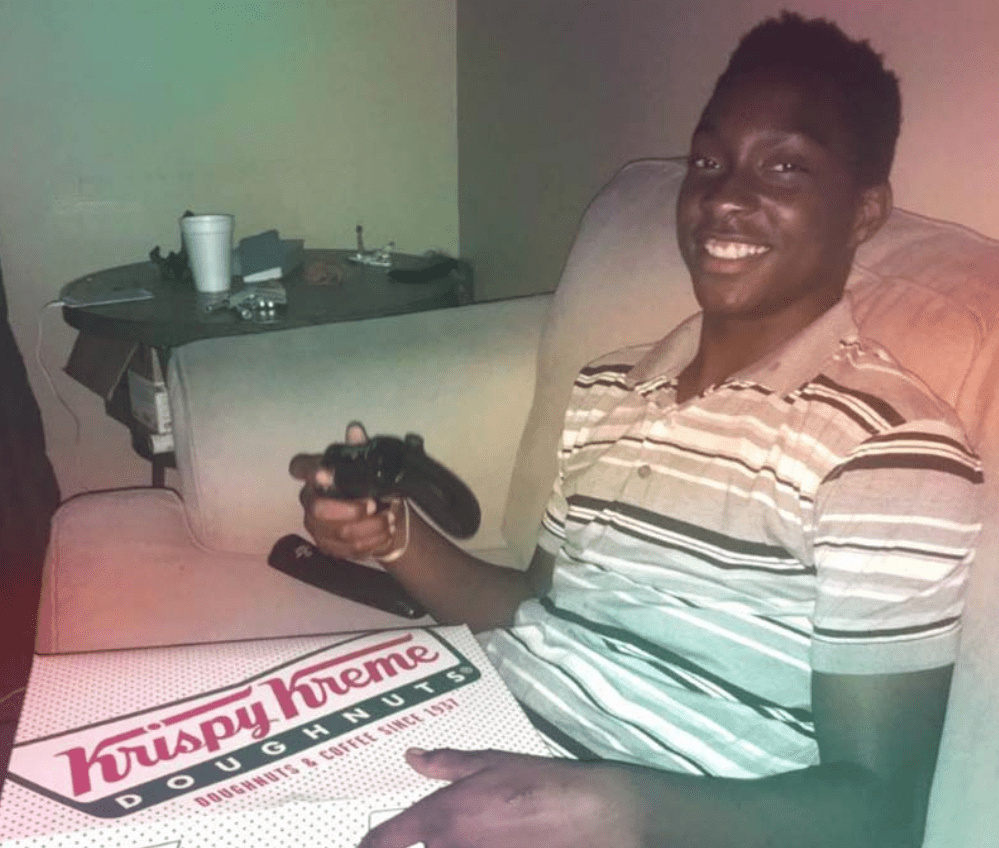 This money would provide Chauncy a better life, as well as college education and the pair would cleverly even see an attorney and make sure the funds would be well taken care of.
The donations proved that if there are people out there like Matt who are willing to make a difference, changes will be seen.
Must Read
New Study Suggests Teacher Evaluations May Perpetuate Academia's Gender Biases
Rare Earth Elements Can Potentially Be Pulled From Coal Waste
United Arab Emirates Names Oil Chief To Lead Upcoming Climate Change Conference