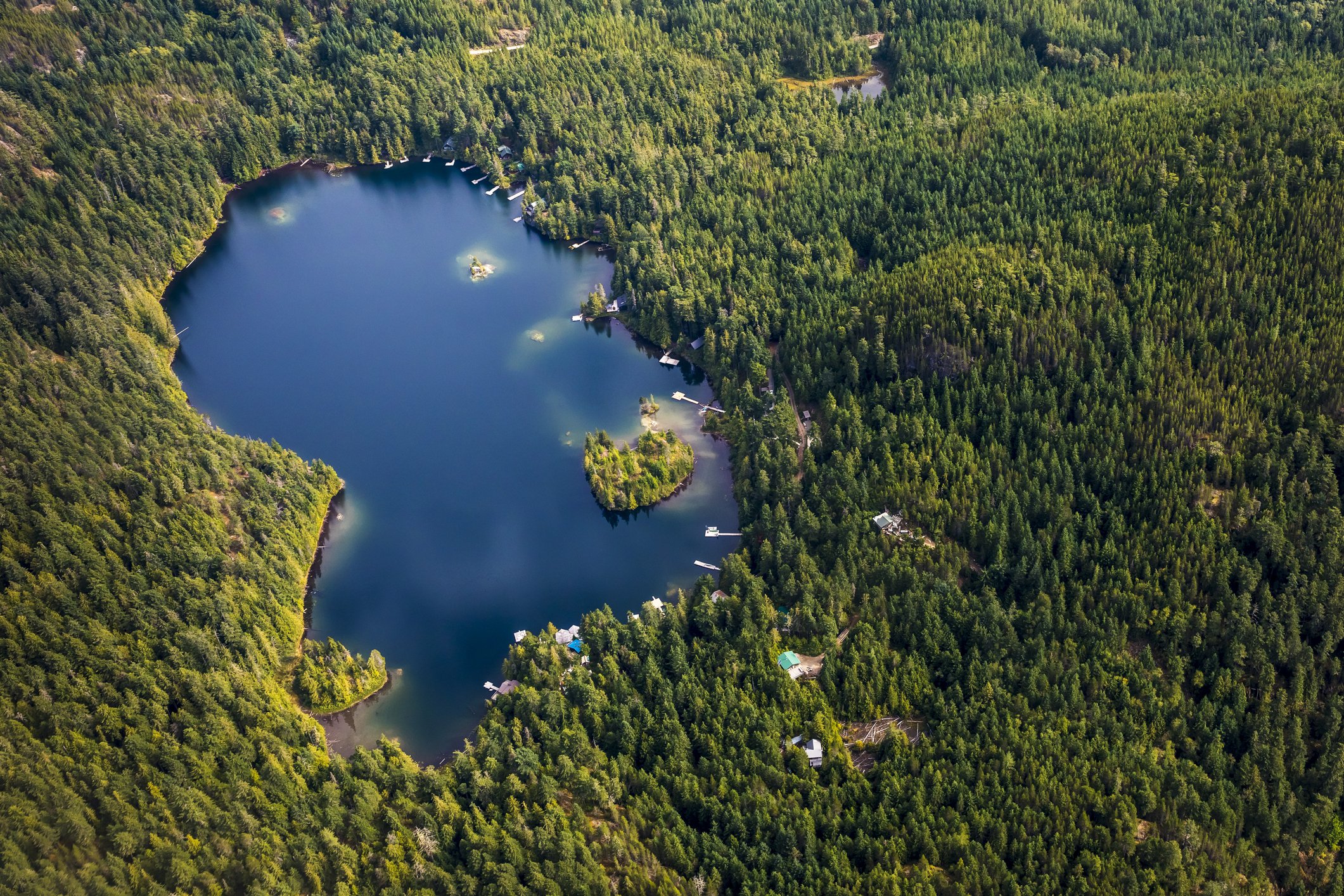 On a lake in British Columbia, Canada, Max Werenke, a 13-year-old boy, leads the police on a boat to show them what he has found. He leads them to the spot, but they cannot see anything below the waters. Max then straps his GoPro on his head and dives overboard. The footage he brings back helps them solve a case that went cold decades ago. 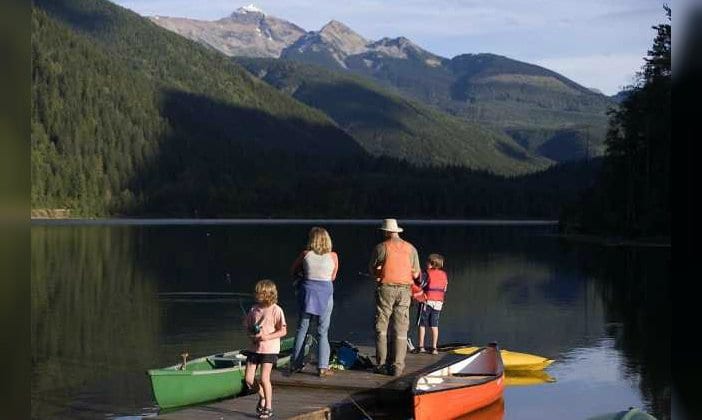 It all started in August of 2019. Max was spending his vacation at the popular vacation spot, Griffin Lake. Max had spent time there on several occasions before. Things would be different this time, however. While exploring as he often did, the came across something in the water that seemed very out of place. 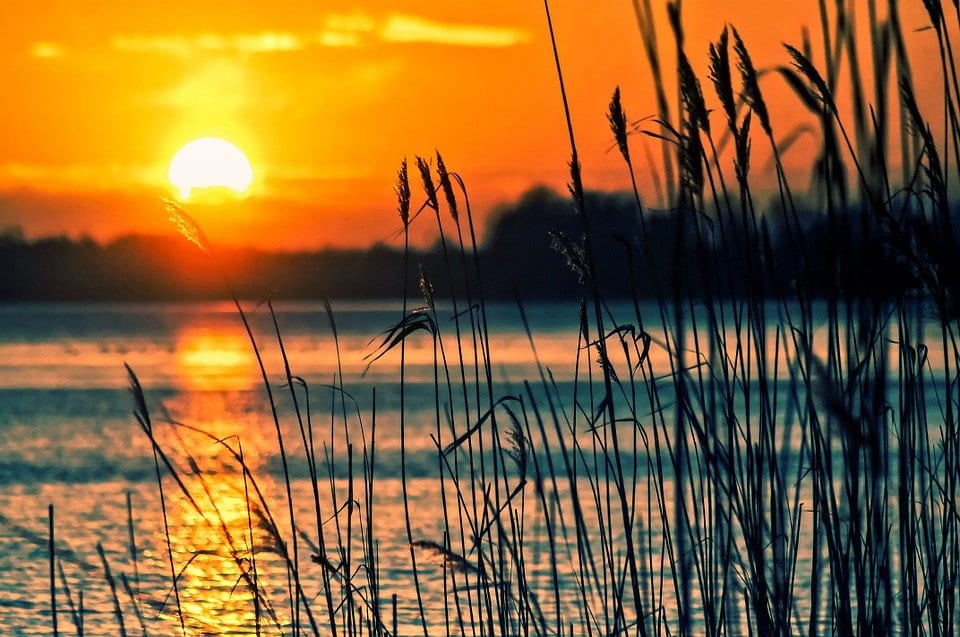 What Max had found would turn out to be the solution to a three-decade-old mystery. So how did this object end up 20 feet underwater at the bottom of Griffen Lake? What was the story behind this strange find? Once he led the police to the spot, they would find the object and bring peace to a family after 30 years. 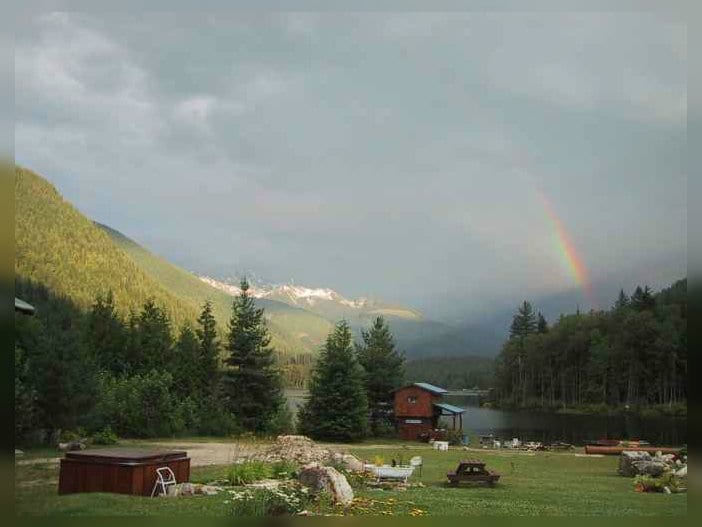 So who is Max Werenka? Max has a long history with Griffin Lake. His family owns Griffin Lake Cabins, which is a small resort consisting of three holiday homes between Calgary and Vancouver. The beautiful area is, however, incredibly remote. Revelstoke is 16 miles away and that is the closest town. 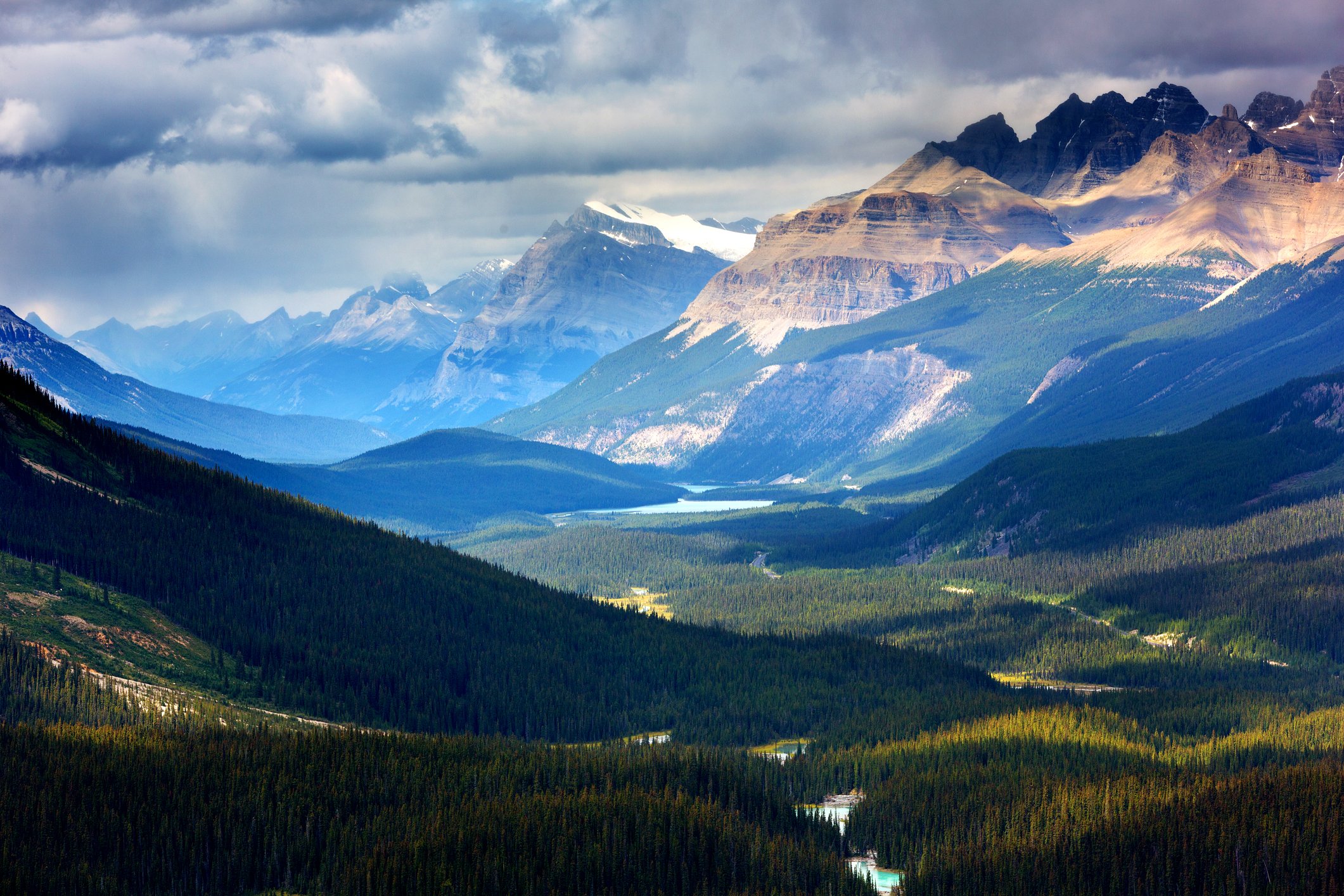 Tourists come to Griffin Lake to escape the busy life in the city. They can spend days fishing, swimming, or hiking through the pristine wilderness. In the right weather they can even go out on a snowmobile or sledding. 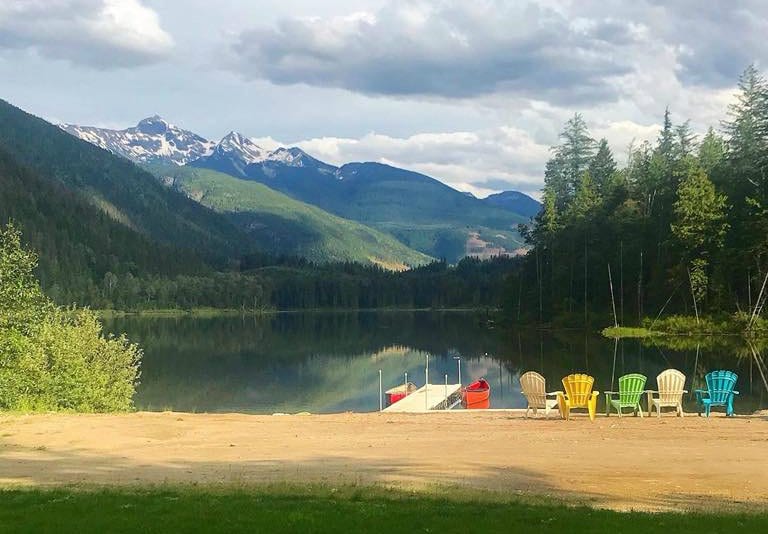 On this day, Max was about to have an entirely different kind of adventure. Max got to explore this area at his leisure thanks to the fact that his parents owned the resort. He began to appreciate nature but just looking at it wasn’t enough. He needed to explore it. Max started to use a GoPro to record his adventures as he explored. GoPros have become more and more popular among amateurs, professionals, urban explorers, and especially extreme sports athletes. What Max discovered in August is not the kind of thing you see on YouTube, however.

The Start Of It All 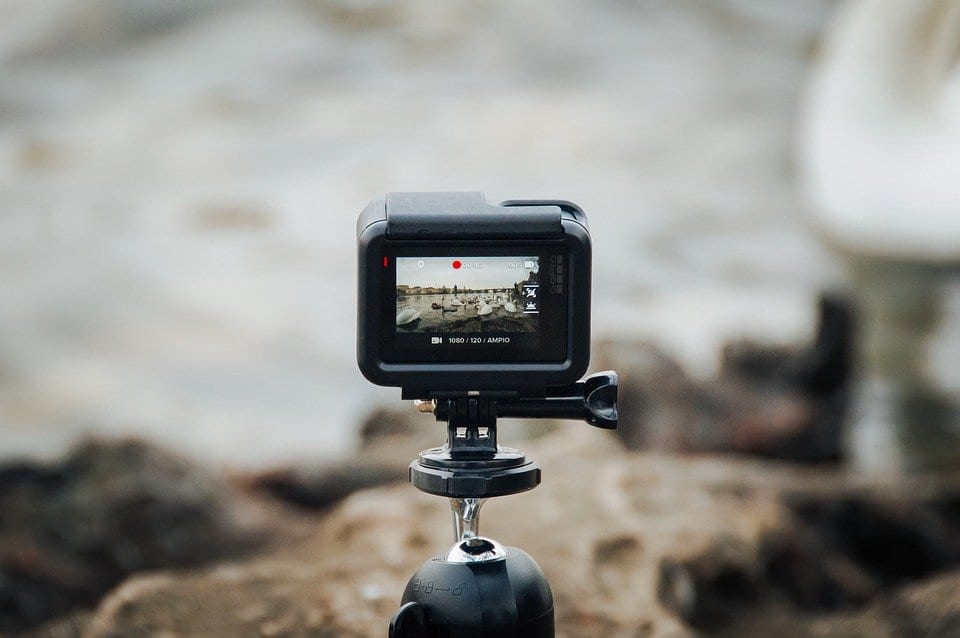 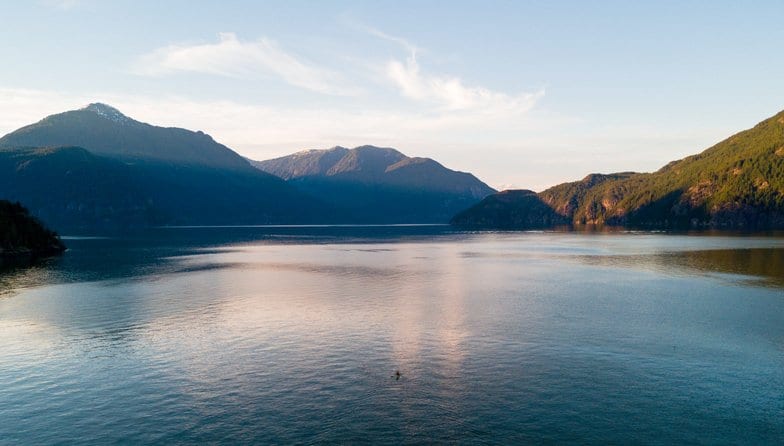 He couldn’t believe what he had discovered and quickly started looking online to see if he could find an explanation. It wasn’t long before he discovered that ten years earlier a car went into the water and that four people were rescued from the wreck. This answer seemed to fit all the facts and everyone was put at ease. This is why the event quickly got forgotten. “At that point in time, we just kind of assumed that this car had been remaining from that 2009 rescue,” Nancy Werenka, Max’s mother, told The Washington Post. “We didn’t call it in… We didn’t really think much of it.”

The next day, however, an officer of the RCMP, the Royal Canadian Mounted Police, arrived at the resort from Revelstoke to get some time to relax. But that was how he got involved in this mystery. 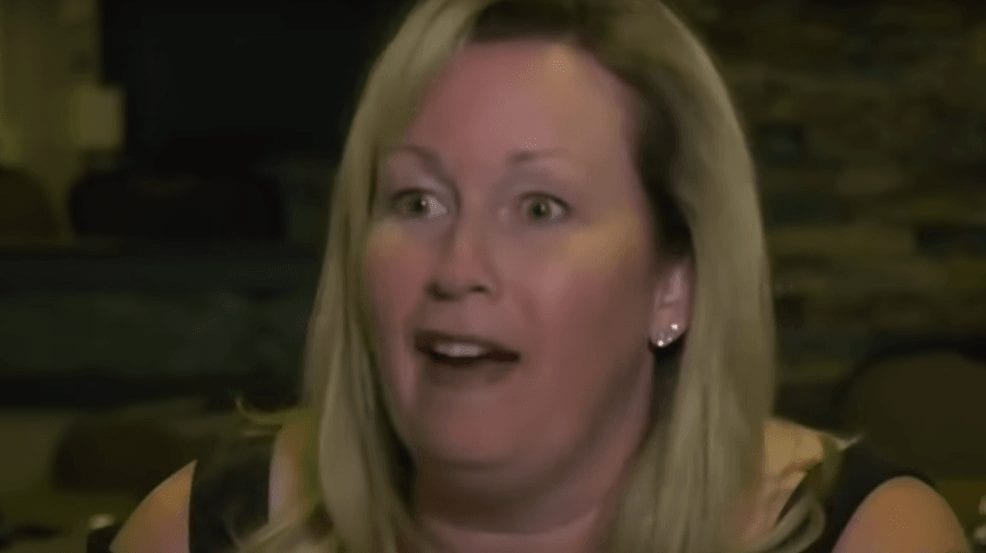 Nancy admits that the conversation was innocuous at first. “We just mentioned to that officer that there was a vehicle in the lake and we couldn’t believe that it wasn’t retrieved from the original rescue,” she said. The officer, however, didn’t agree because he was convinced that the car had been removed. 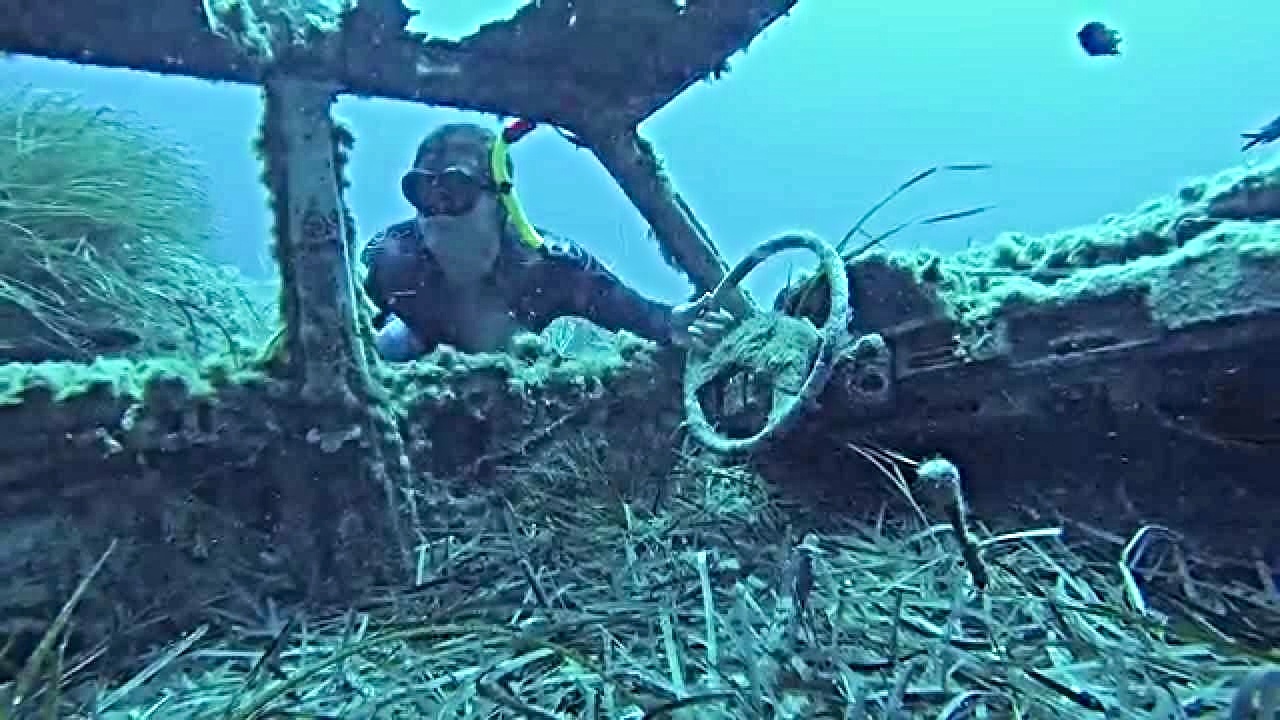 “[The officer] said to us, ‘Well, no, actually, [I’m] pretty sure that vehicle was retrieved out of the lake, so we need to investigate this further,’” Nancy recalled. On the 21st of August, max was leading a group of RCMP officers to the spot where he noticed the car.