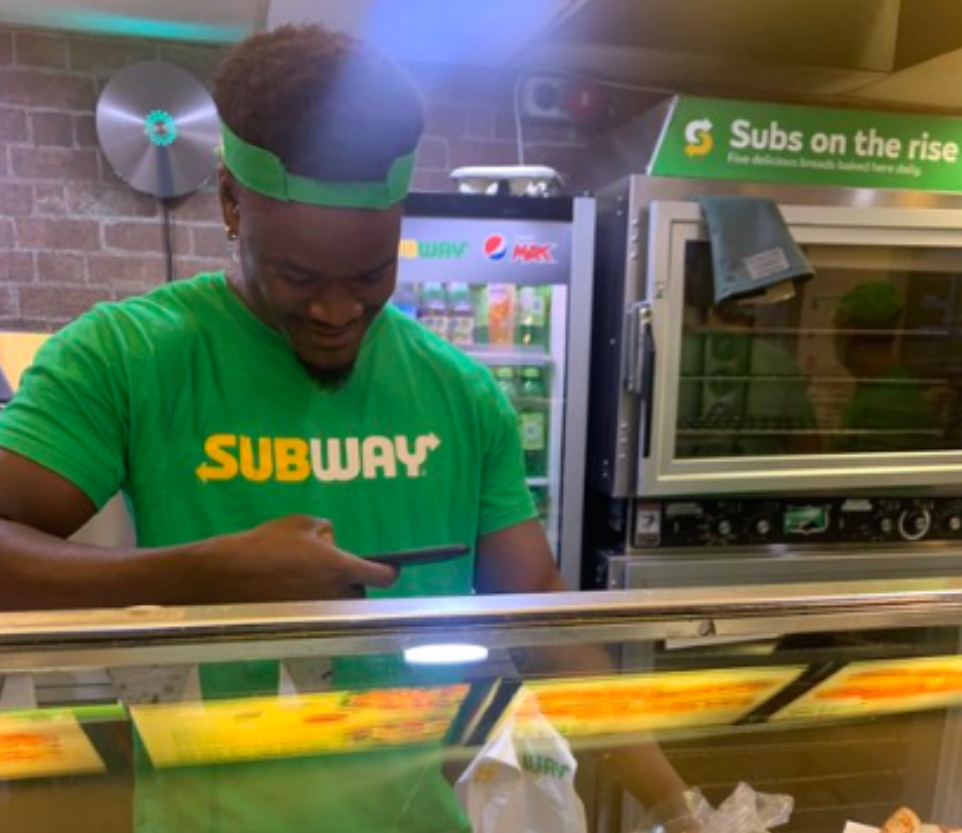 A night on the town can often be hazardous or result in some exquisite memories being made. Often we don’t even remember much.

But things always have a way of catching up with us. A decision one girl made did just that. 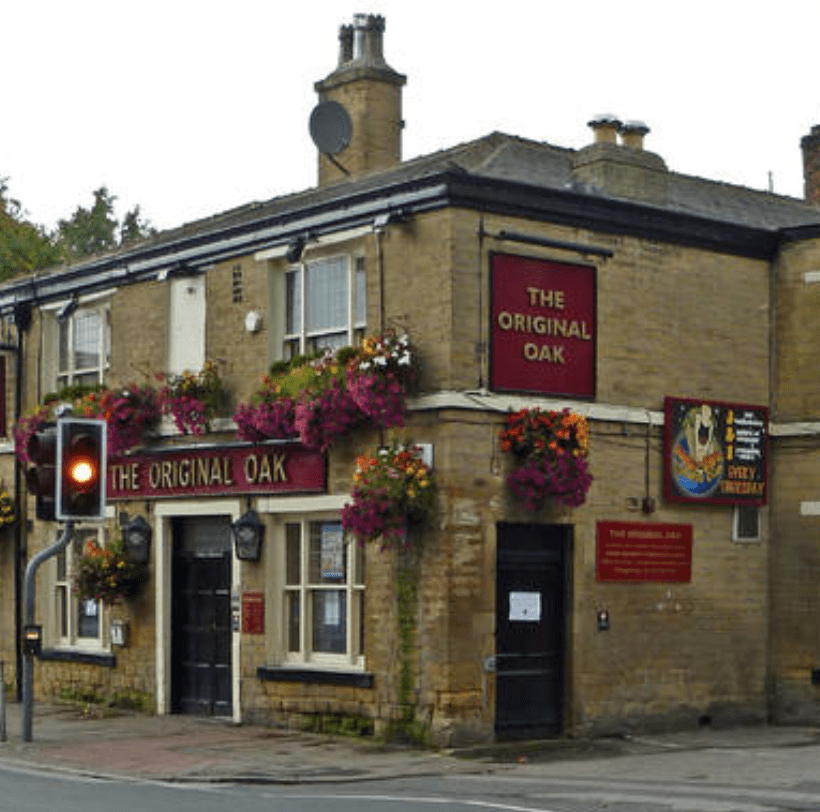 Anna, who is  20 years old and from London, UK was on quite a binge of an adventure when she made a decision that left somebody quite surprised.

She was on an epic well-known pub-crawl in Leeds when it occurred. 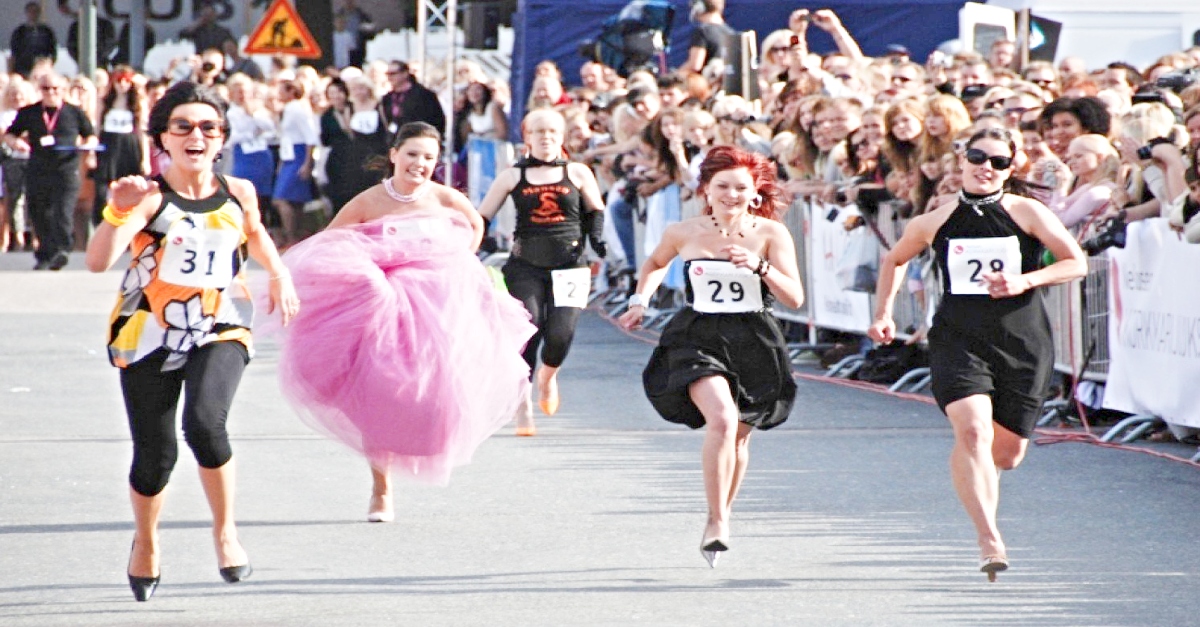 The infamous Otley Run is a heavy pub crawl that many participate in every year.

The Otley Run in West Yorkshire is seen as a right of passage for students visiting or studying at Leeds, and it’s an extremely popular social gathering. 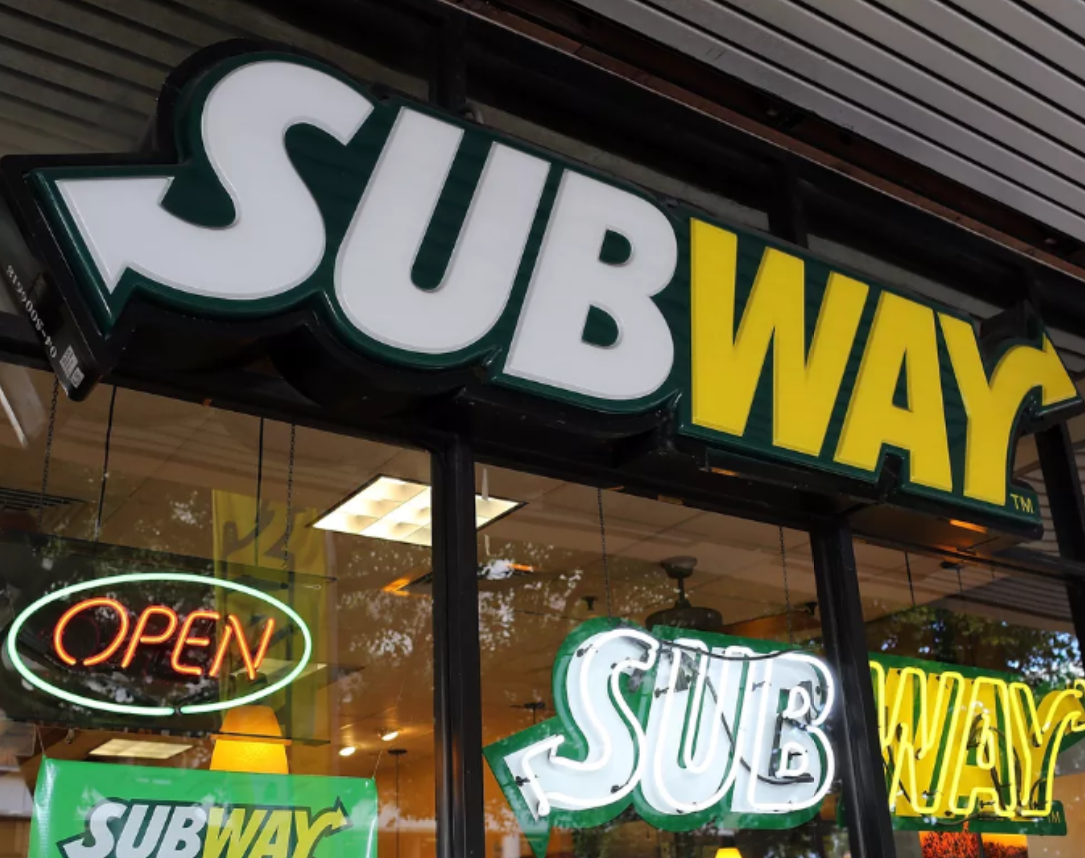 The event is not to be taken lightly and various precautionary measures are taken by the youngsters to ensure that their night doesn’t end in their collapse.

It came as quite a surprise to the man working in the Subway takeaway when Anna ordered her Subway sandwich. 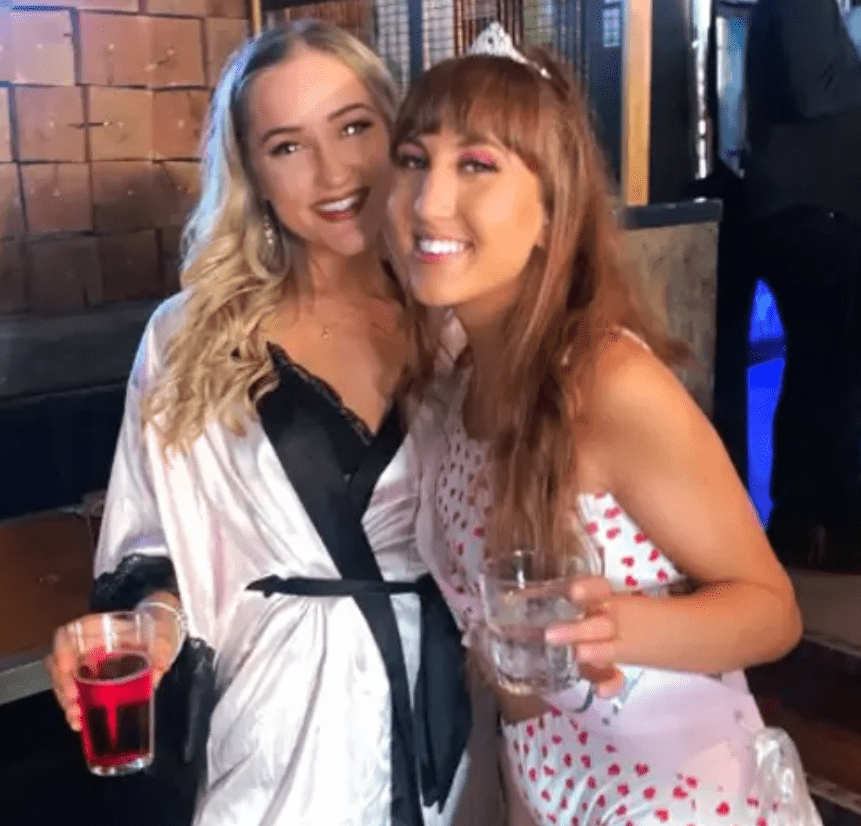 The event started at 3 pm and for Anna and her friend, by 8:30 pm they needed to make a pit-stop for food before they continued on their night’s adventures.

However, the girls must have been pretty scatterbrained by 8:30 pm because the order came as quite a surprise to the worker. 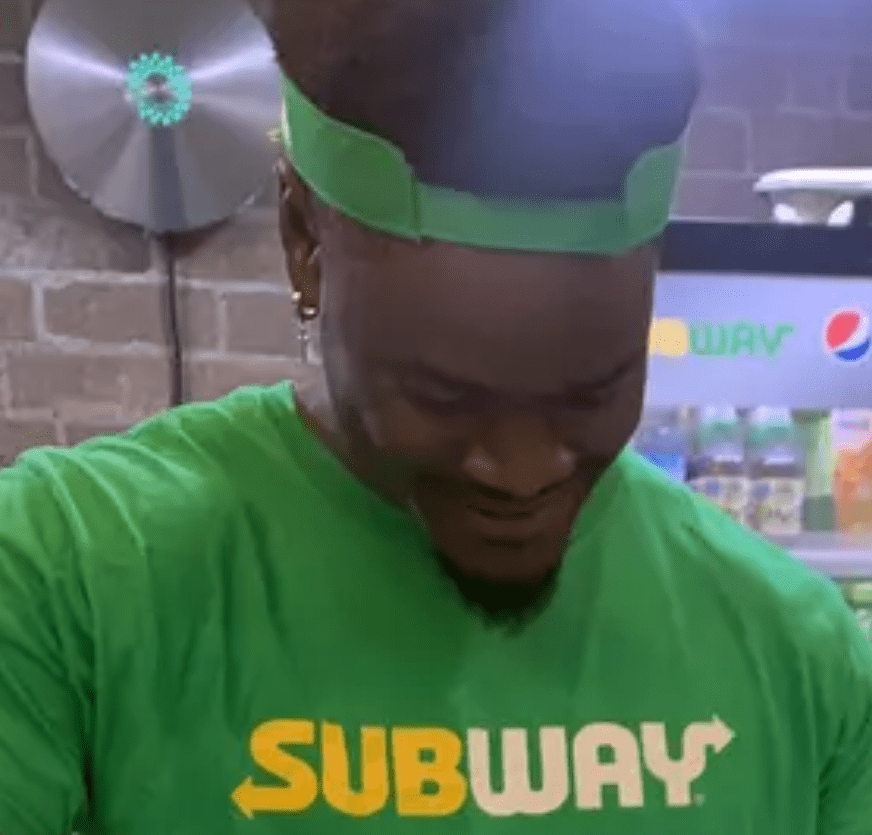 The unconventional choice came after a few jokes,the girls were both pretty tipsy by this point. They had to have been, considering the order that Anna made.

She said she wanted Vegetarian, and having never had Subway before, she was unfamiliar to the order process. 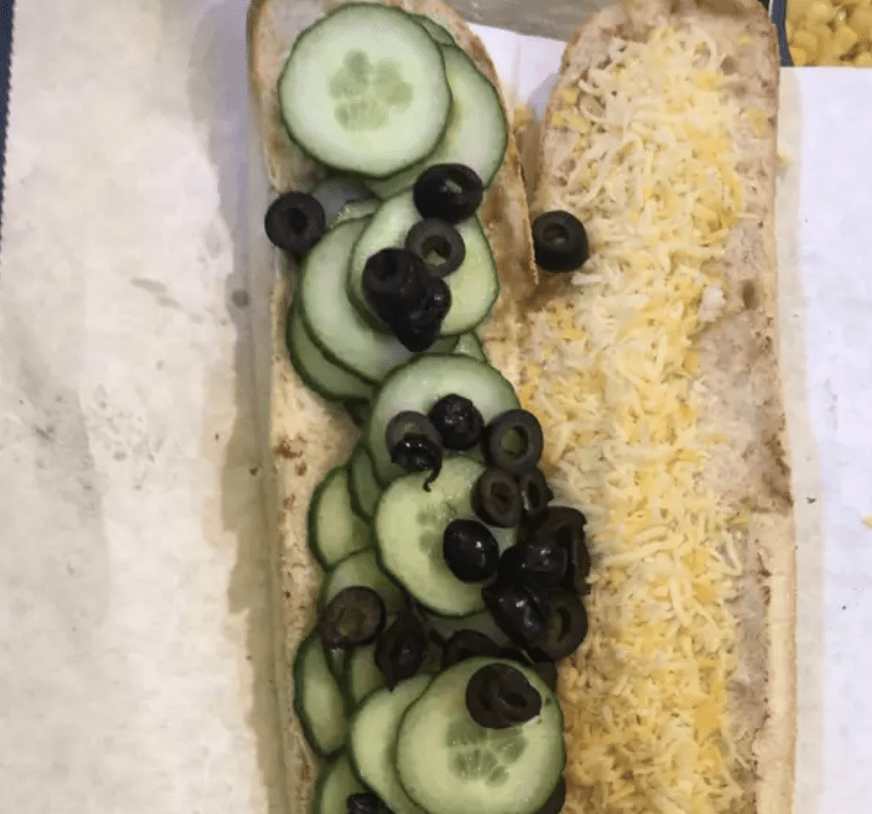 Then, the weirdness began. Anna stated: “I only wanted a cheese and cucumber sandwich which made them laugh and they kept offering me more fillings or sauces,” she said.

“Then I saw the olives so I was like, those too, please.” 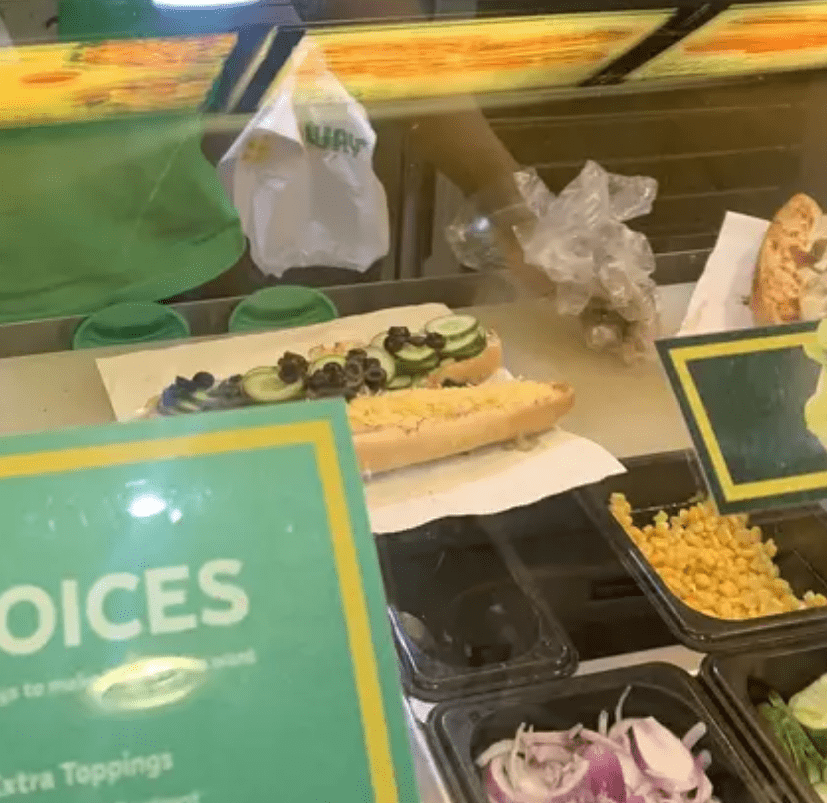 The Subway worker was so perplexed by the order that he even asked Anna if he could take a picture of it. The picture got a lot of likes and Subway even tweeted saying it was a “masterpiece.”

‘Masterpiece’ may have been pushing it, but you couldn’t fault the originality of Anna’s order.