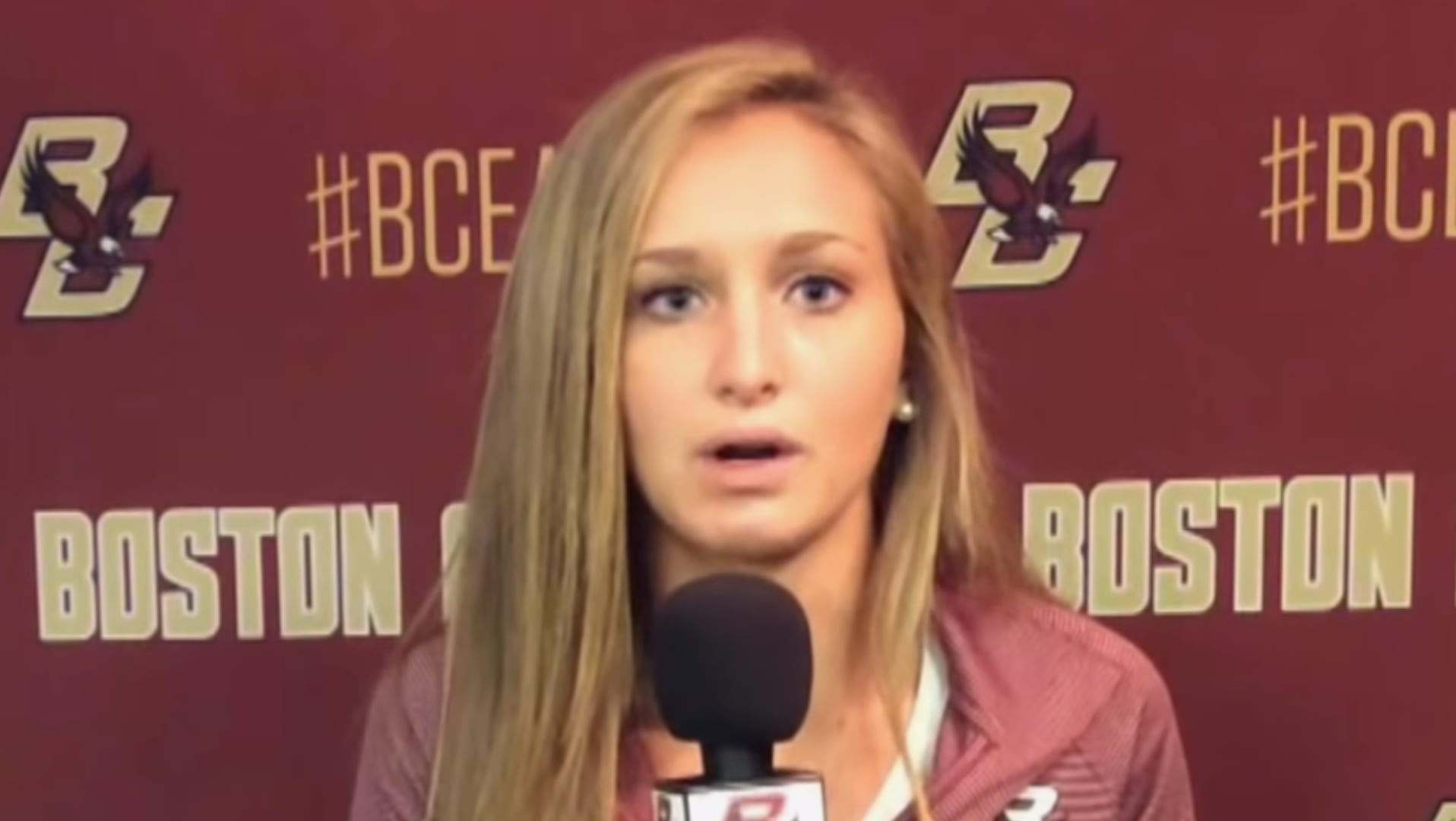 When Pittsburgh High School hired a new principal, an eagle-eyed journalist from the student newspaper decided to write an introductory article about her. However, the deeper the staff members of the publication dug into her past, the more concerned they became.
Nobody, least of all Dr. Amy Robertson, was expecting a dark truth to be dragged into the light. 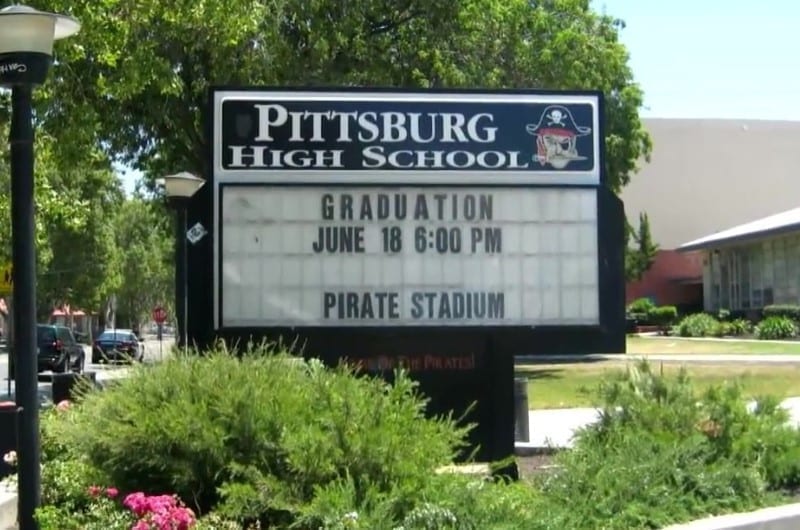 Founded in 1887, Pittsburgh High is the largest high school in southern Kansas. With 65 faculty members and 860 students, the institution boasts former NFL stars Kerry and Shad Meier and former Los Angeles Dodgers manager, Bill Russell as among their most notable alumni.
But now, the school was about to be thrown into the spotlight for an entirely different reason. 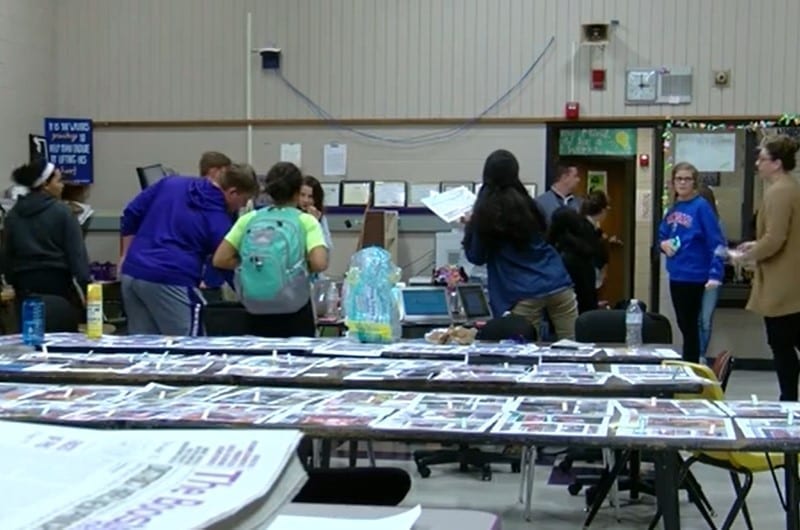 The high school’s student newspaper, The Booster Redux, has claimed various regional and state awards and is known for its cutting-edge journalism. But when student journalists uncovered the new principal’s deepest secrets, the scandal placed the publication firmly on the map.
In fact, the outcry grew so loud that the prospective principal was forced to resign. 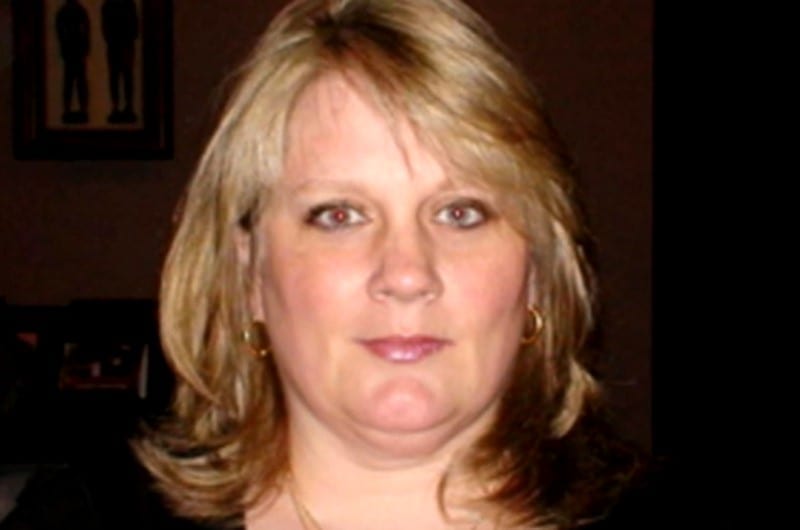 After a series of interviews with staff members, administrators, and pupils, members of the Pittsburg Community Schools Board of Education were impressed with Dr. Amy Robertson’s credentials. On March 6, 2017, she was formally selected as the school’s new principal. According to Destry Brown, Robertson had “emerged as the best fit” for the school.
But it didn’t take the journalists of the Booster Redux long to realize that there was something very wrong. 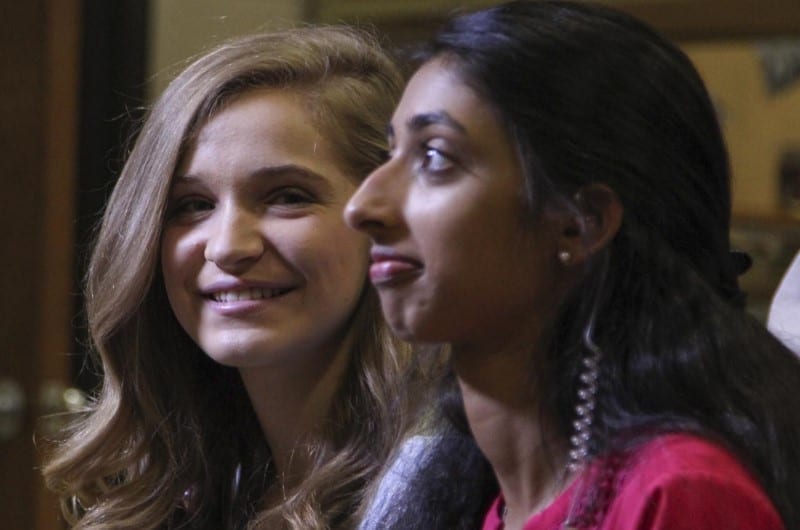 Zach Fletcher, the spokesman for the school district, enthusiastically stated: “Robertson comes to Pittsburg with decades of experience in education.” The press release announcing the decision described Robertson as the CEO of Atticus I.S Consultants, which was “an education consulting firm [at which she] gained management experience at the equivalence of a building administrator and superintendent.”
She was due to begin her new position on July 1, 2017. Little did they know, there was a lot more to Robertson than met the eye. 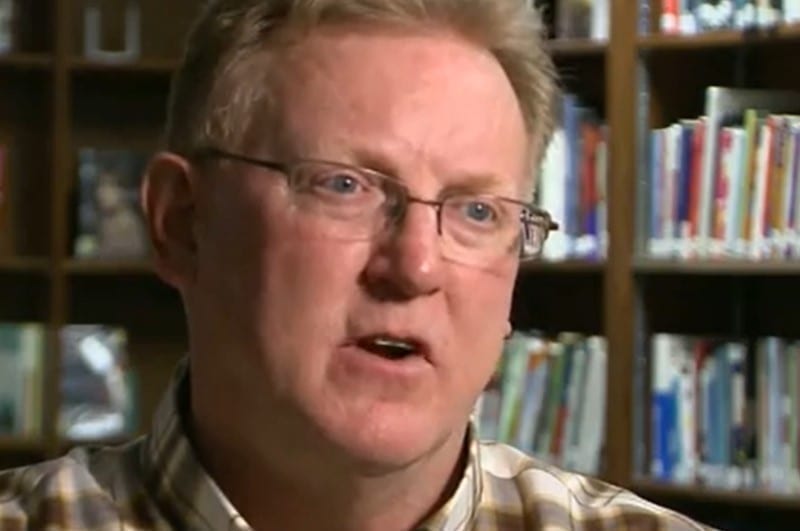 At first, Destry Brown believed that Robertson had a lot to offer the school. “I felt like she is very knowledgeable about what is going on in education today. And she knows about how a building works and about maintaining a safe environment,” he recalled in an interview with The Kansas City Star.
But he was so very wrong.

Only a month after Robertson was hired though, everything changed. The students working at The Booster Redux quickly realized that there was something off about the new staff member. Maddie Baden, who was 17 at the time, interviewed Robertson in order to “introduce the new principal to the community.”
But something the woman said didn’t sit well with her. 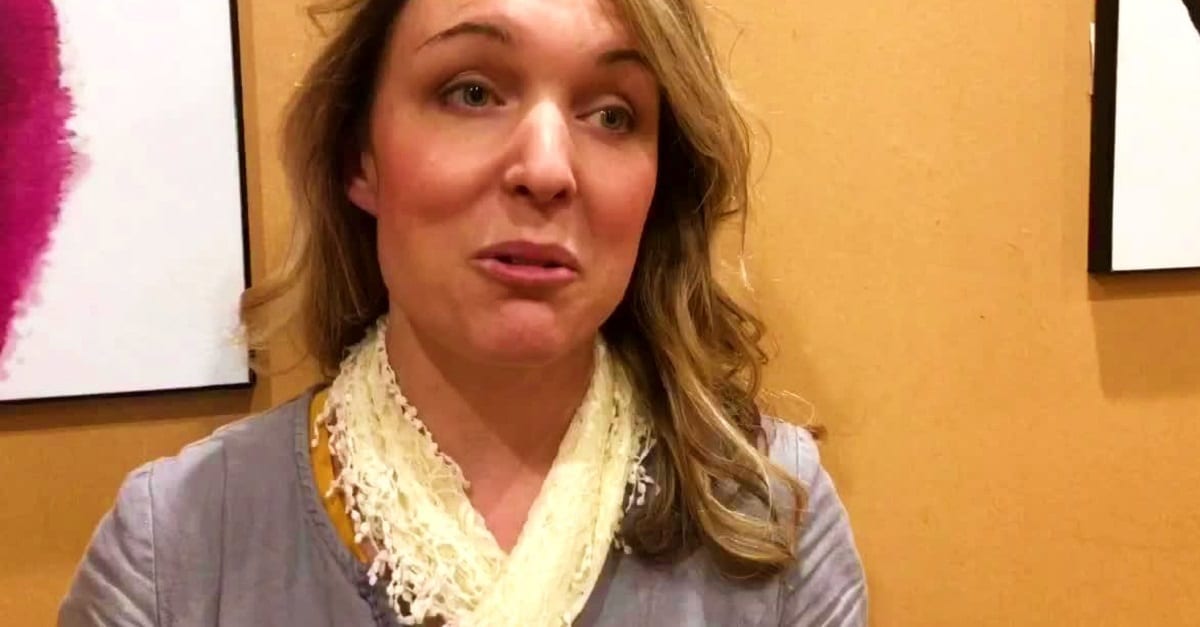 Nobody knew who Robertson was, so staff at The Booster Redux got to work on their investigation, hoping to compile a comprehensive “welcome” editorial. They began to dig a little deeper into the woman’s credentials online. Then, they came across something that immediately made them begin to smell a rat.
Meanwhile, the new principal was hatching a plan of her own. The first thing she planned to do as principal was shut down the school newspaper. 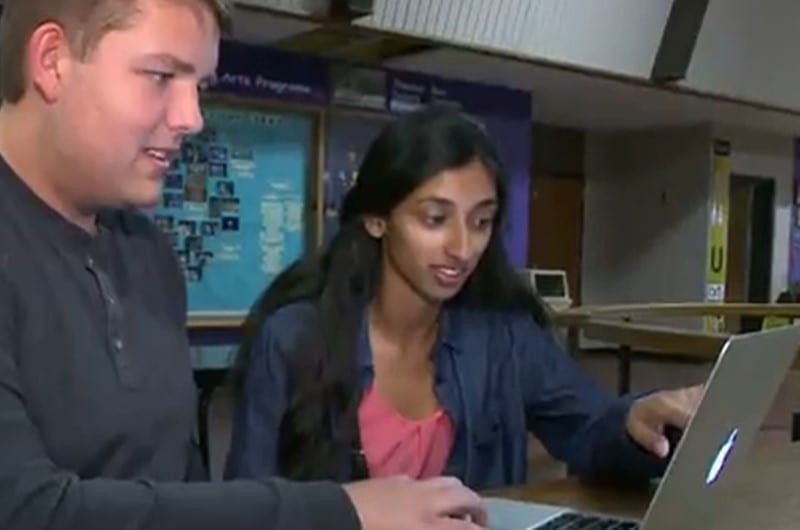 When Baden got wind that The Booster Redux was in jeopardy, she increased her research efforts. Then, the budding journalists uncovered a few articles from 2012 while they were researching their new principal. And as they dug deeper and deeper into Robertson’s past, what they found began to cast the woman in an entirely new light. The articles linked Robertson to the Dubai American Scientific School.
The staff members at The Booster Redux were faced with a tough decision. 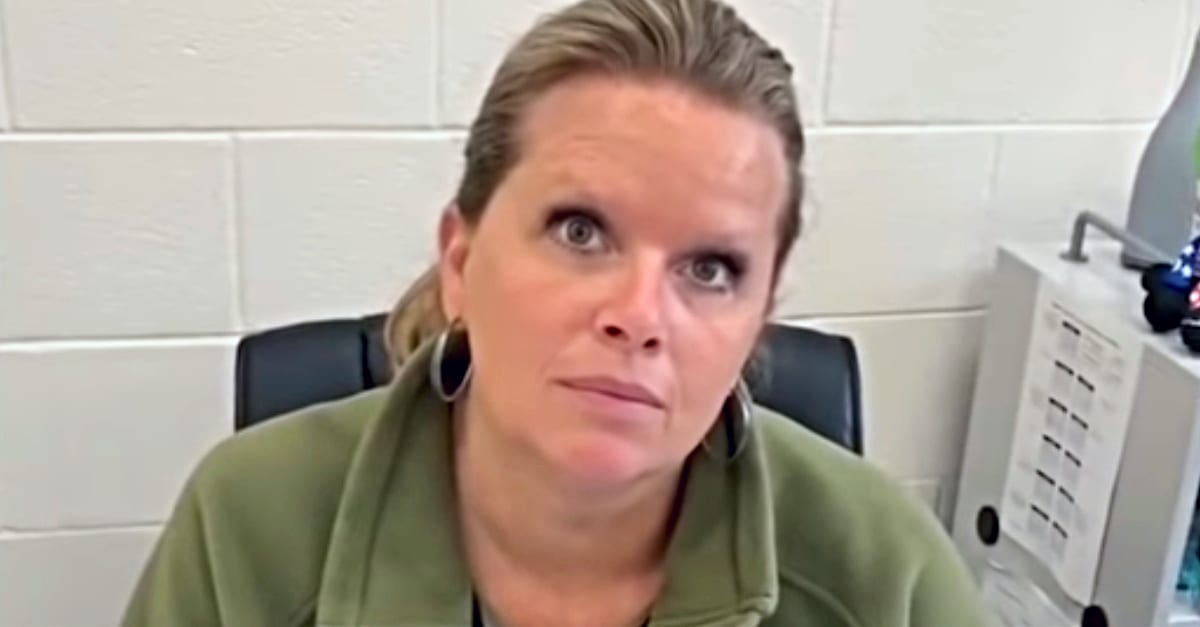 The articles that the students dug up from Google claimed that Robertson wasn’t fit or able to act as the Dubai American Scientific School’s principal. Even worse, the school’s license had also been suspended! “That raised a red flag,” Baden later told The Kansas City Star.
“If students could uncover all of this, I want to know why the adults couldn’t,” she added. But they had only just begun to scratch the surface… 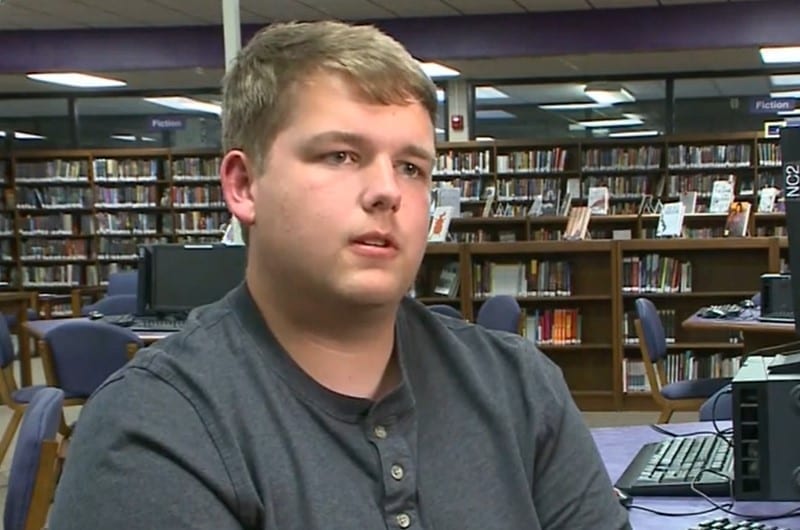 Unsurprisingly, the entire workforce at the student paper got to work trying to uncover more about Robertson. They spent three weeks digging into her background, and what they found left them all dumbfounded.
They didn’t know what else she was hiding, but they did know that they couldn’t let her take her position as principal of their school. After weeks of intensive investigation, the team was able to scrutinize Robertson’s qualifications. She claimed to have obtained a master’s degree from Corlin’s University by studying online and, occasionally, visiting the university’s campus — situated in Stockton, California.
But when the students visited the college’s website, they uncovered a different story. 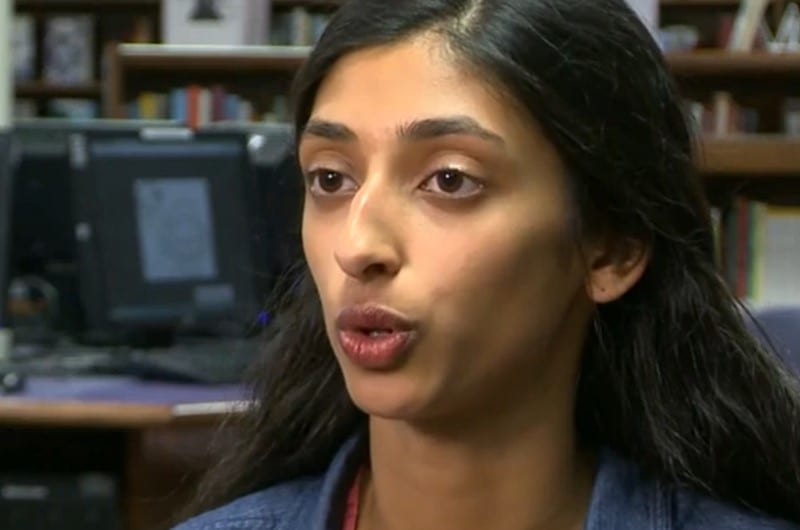 The students couldn’t find any evidence that the college even existed. And even more incriminating, the Better Business Bureau stated that Corlins was not an accredited business. To boot, the institution had no known physical address.
They also found reports that accused the college of being a complete scam that offers degrees to the highest bidder! 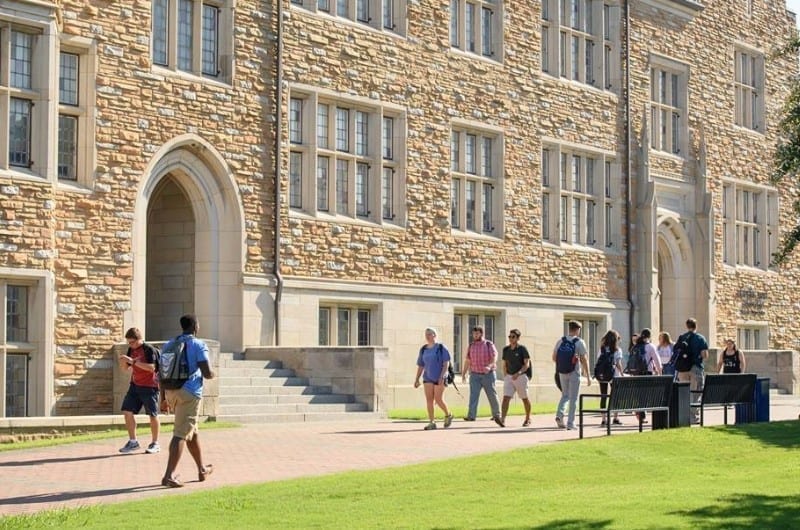 What’s more, the pictures on Corlins’ website were taken at an entirely different university’s graduation ceremony. But Robertson was quick to brush off the allegations from her soon-to-be students, saying they were “not based on facts.”
In an interview with The Kansas City Star, she said: “The current status of Corllins University is not relevant. When I received my MA in 1994 and my Ph.D. in 2010, there was no issue. All of my degrees have been authenticated by the U.S. government.”


On The Front Page 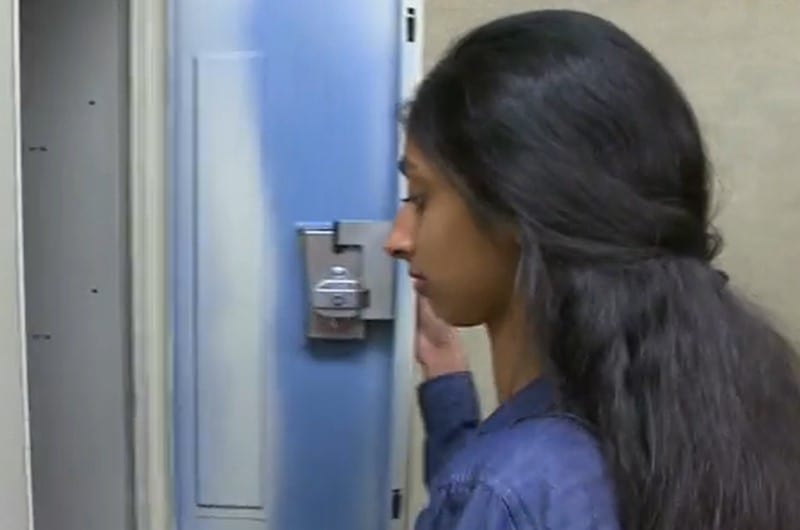 But, the editor of The Booster Redux was determined to expose the truth about the new principal. And she couldn’t ignore the glaring inconsistencies in Robertson’s story.
The publication ran the article on March 31, 2017, and published their findings on the front page of the school’s newspaper. But how would Robertson react when she saw it? 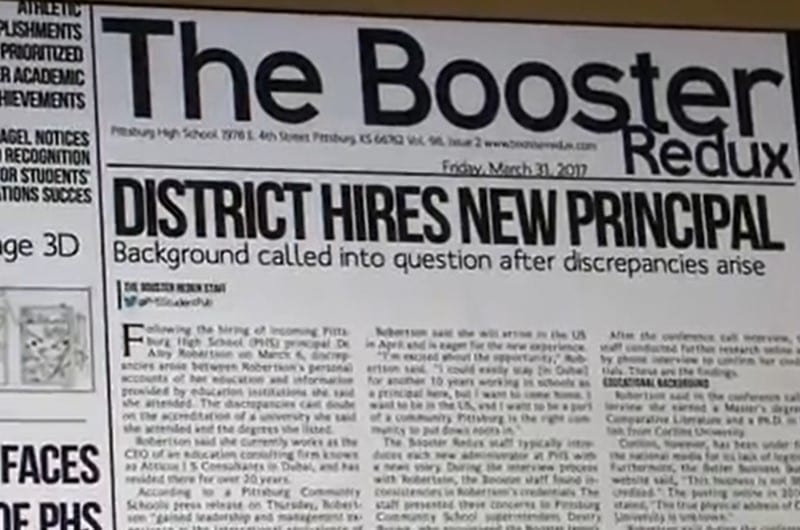 “She was going to be the head of our school, and we wanted to be assured that she was qualified and had the proper credentials,” Trina Paul later explained to The Kansas City Star.
“We stumbled on to some things that most might not consider [to be] legitimate credentials.” Then, just a few days later, the board made an announcement. 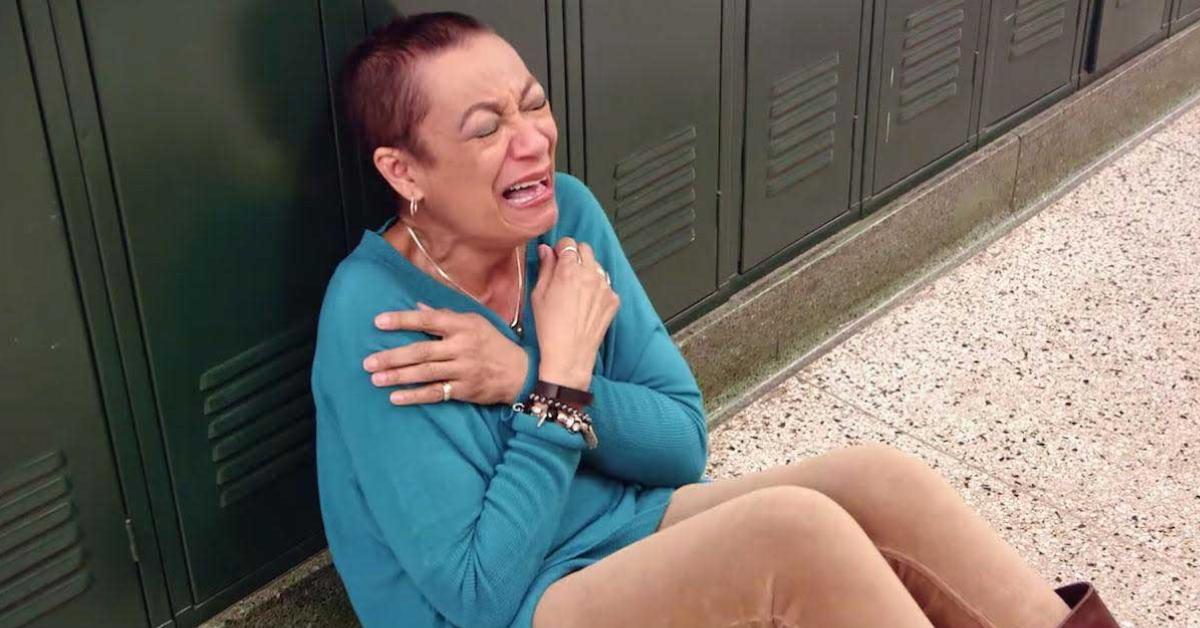 Robertson had decided to decline the job offer. “In light of the issues that arose, Amy Robertson felt [that] it was in the best interest of the district to resign her position,” Brown said in a statement.
Then, in July, Phil Bressler accepted the position as Robertson’s replacement. But why hadn’t the board vetted Robertson before hiring her?


Who Is At Fault? 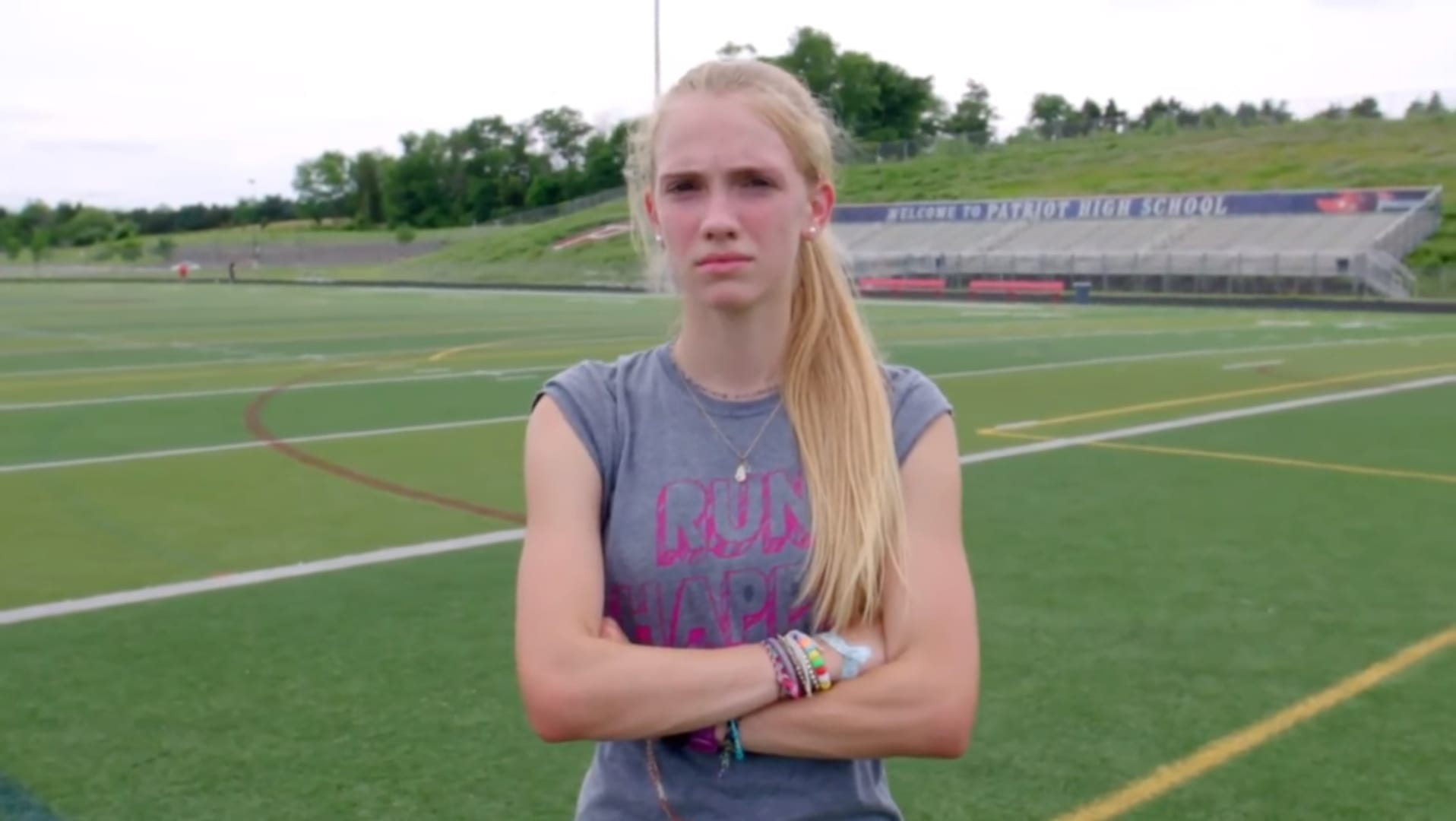 Brown believes that he made a mistake and admits that he was at fault. “I do feel it is my responsibility,” he told The Kansas City Star. “As superintendent, I feel like I let the teachers and the students down. I publicly admit that.”
After the incident, the board is considering making a big change with regards to the hiring process. 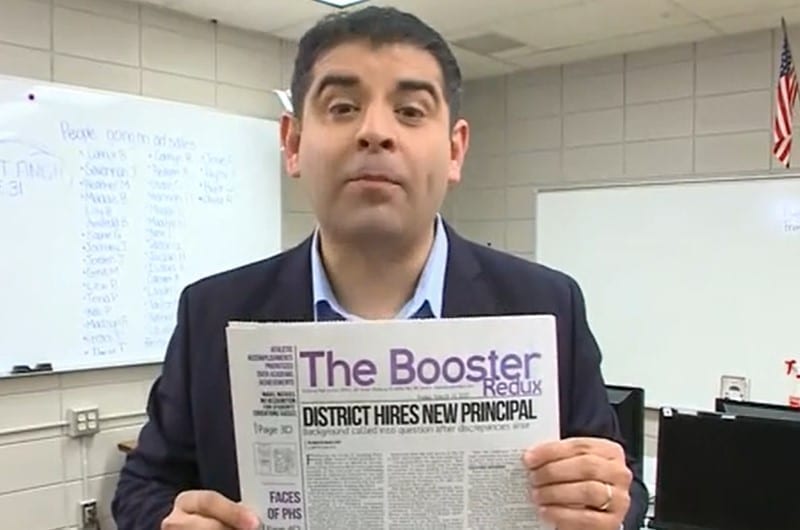 Student advisor Emily Smith declared the tenacious young journalists heroes. She said that she is “very proud” of what they had achieved with their student paper. She also clarified the students’ intentions.
“[The team was] not out to get anyone to resign or to get anyone fired,” she said. “They worked very hard to uncover the truth.” But what happened to Robertson? In light of the exposure in The Booster Redux, another intriguing detail came to light. A woman named Paula Schneider claimed that she had attended the University of Tulsa with Robertson.
Schneider also claimed that Robertson had often obtained fraudulent credit cards by using different people’s social security numbers. Schneider saw the piece in The Booster Redux and took to Facebook.


“The Most Evil Woman” “One of the most evil women I have ever known has been humiliated by a team of high school journalists.” Schneider wrote. The post continued, “I just hope the next time she’s in the news, it’s with the phrase ‘has been charged with…’ following her name.”
Since then, the young journalists appeared on Good Morning America and Inside Edition. Boston Globe reporter Todd Wallack tweeted; the American Press Institute also said that “journalistic investigations can come from anywhere.”
Must Read
Genome Studies Manage To Find A New Branch Of Fungal Evolution
European Space Agency Budget Increases By 10 Billion For The Next 3 Years
Artemis 1 Finally Launches: What It Means For Space Travel And Exploration