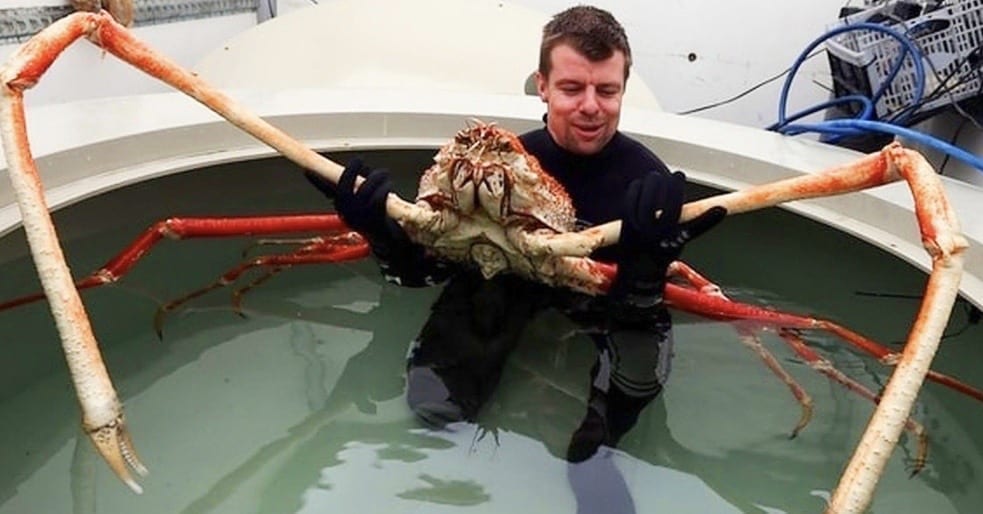 Scientists across the globe have estimated that there are 8.7 million animal species on Earth. Some are fierce like tigers, lions, and sharks. Others are totally adorable – think rabbits, otters, and deers. And others are, well, really weird! Worldwide you’ll find some animals that are truly remarkable with bizarre behaviors and features. And to save you the time of looking for yourself, we’ve chosen the most curious and weirdest animals of the bunch.

And trust us when we say the weirdest! 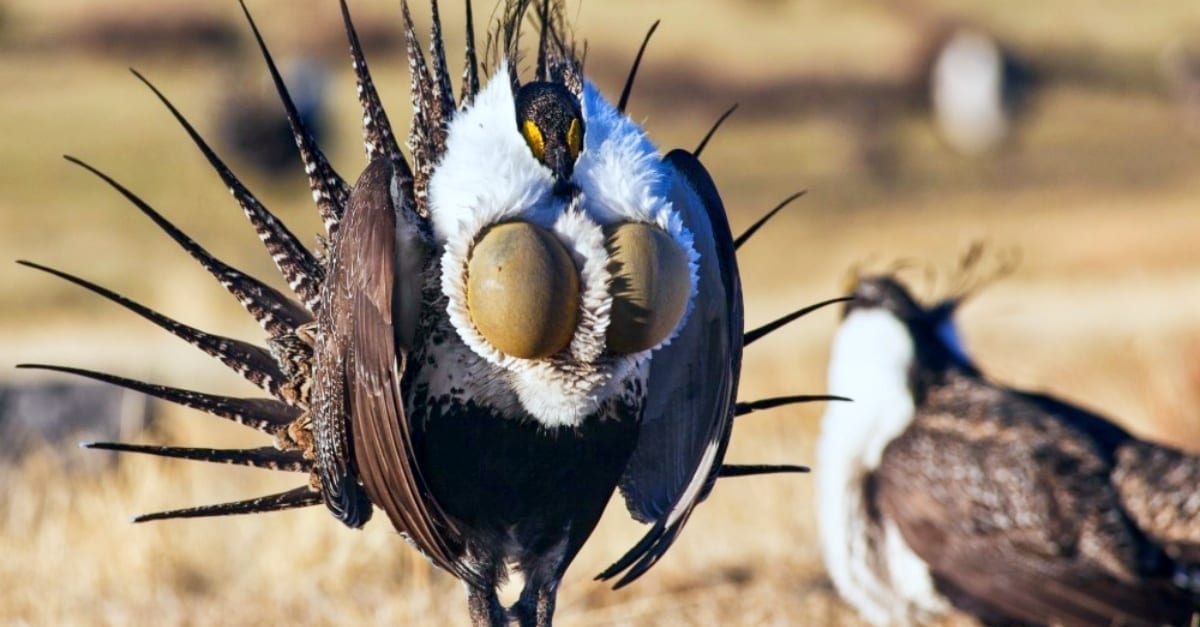 If you’re looking to improve your flirting skills to finally land your dream signIficant other, then just look to the Greater-Sage-Grouse for some tips. This gigantic bird has two huge air sacs on its chest that makes a strange yet distinctive “popping” noise when it wants to attract females from far and wide.

There we go, guys! Take note! 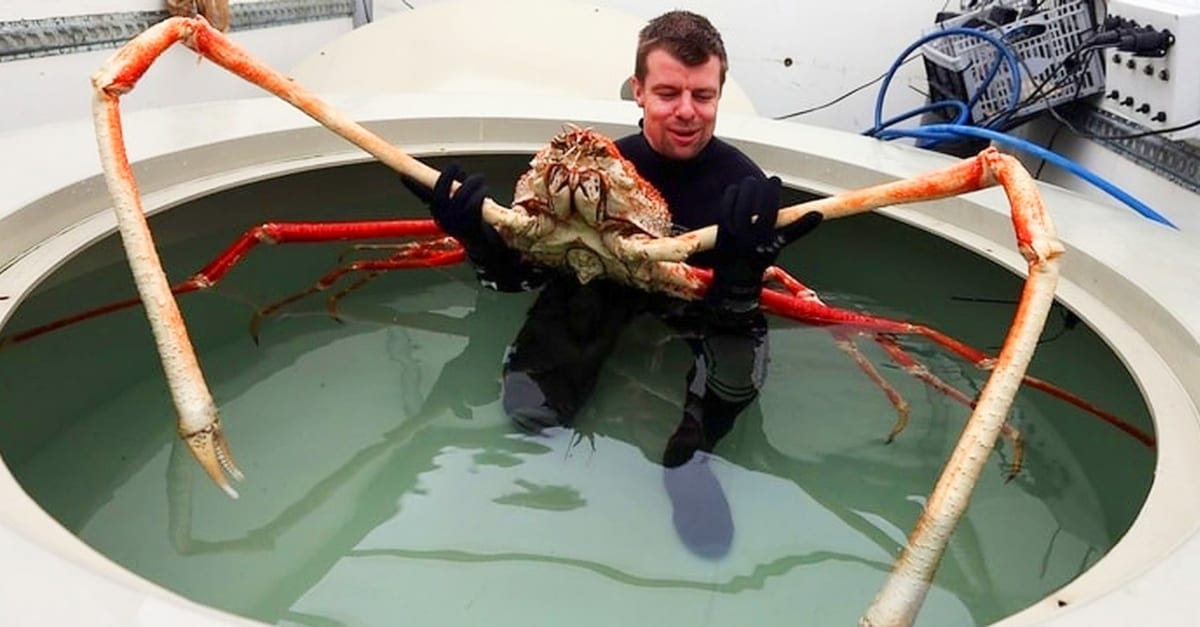 Yes, this is just as horrible as you imagined… Hard-shelled body the size of a dog? Check. Covered in razor-sharp edges? Check. An eerie face that looks like it could devour you in one? Check. Gigantic monster legs that span 12 feet? CHECK. This creepy animal is, believe it or not, considered a delicacy in Japan!

We’re all for trying new dishes but we’ll give the monster-sized crab a pass! 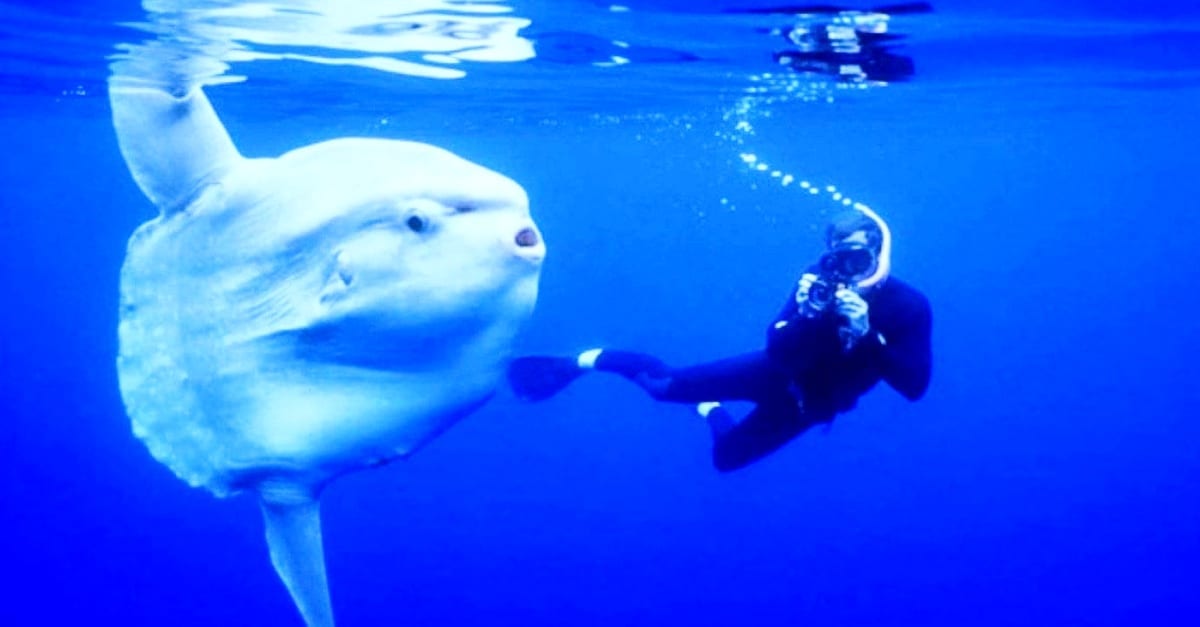 You wouldn’t want to be treading water in the ocean with this below you would you! The Mola-Mola, also called the ocean sunfish, can weigh up to 5,000 pounds and grow to be 14 feet! But we don’t mean in length. It’s weirdly tall, which helps give it the distinction of being the largest bony fish in the sea.

Remember to double-check before you take a dip! 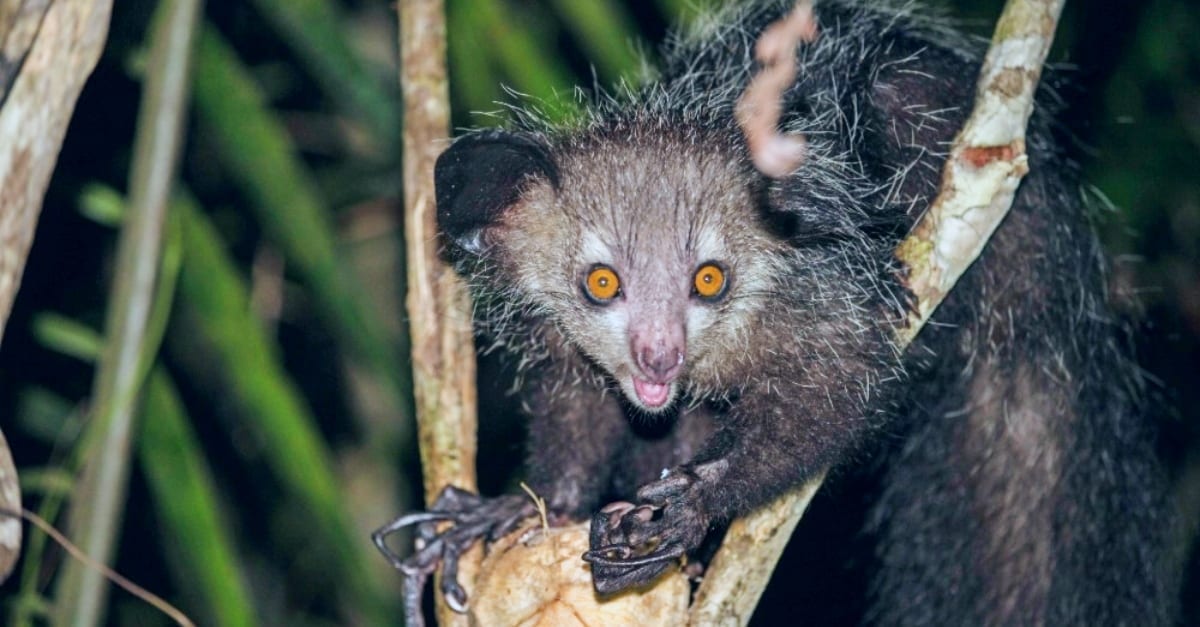 Picture this: it’s the middle of the night and you hear a noise outside. You peek behind the curtain and see these glowing red eyes! Not exactly a sight to help soothe you to sleep is it? This animal, called the Aye-Aye, is one of nature’s most fascinatingly bizarre creatures. A native to Madagascar, its six spindly fingers and opposable big toes don’t really help.

Did we mention it has six fingers?… 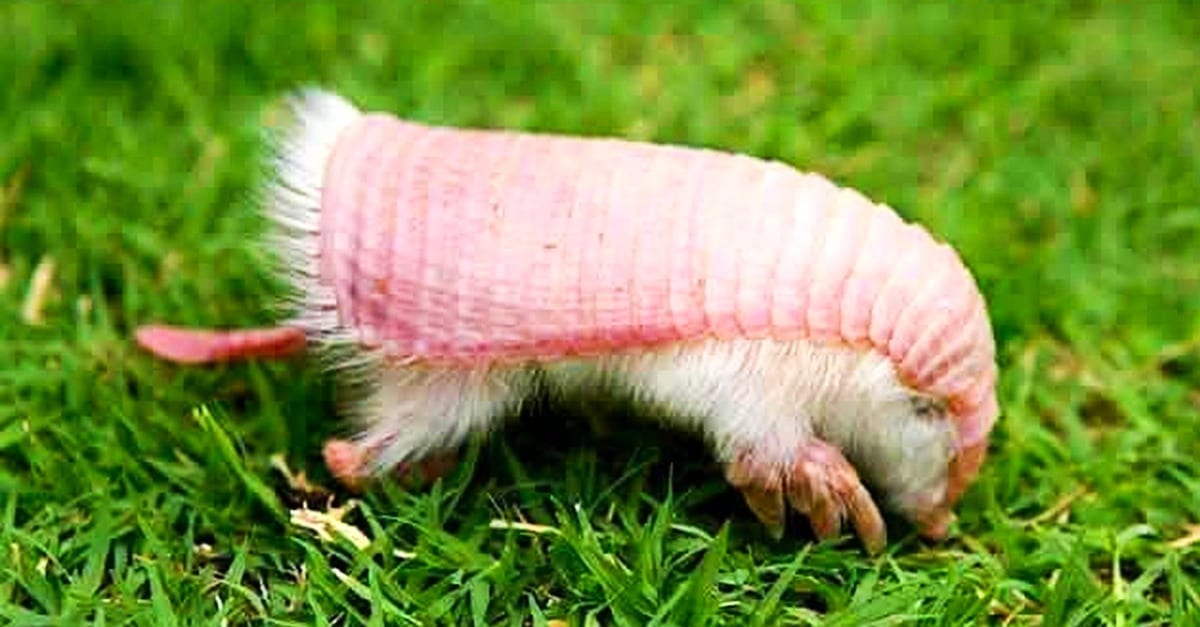 Depending on who you ask this animal is just as cute as it sounds. Measuring 5 inches long this creature is great at hiding by nestling under the ground and feeding on dirt and worms. Its gorgeous pink color makes it easy to recognize too!

Although it spends a majority of its life underground that’s not say you won’t spot a pink fairy in your backyard! 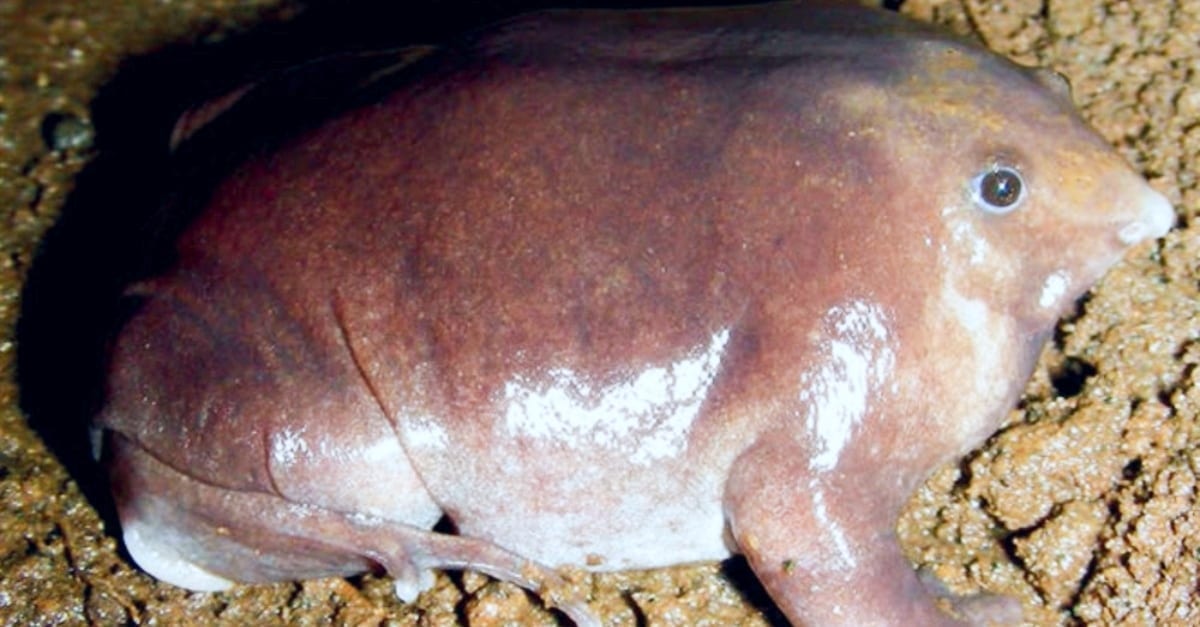 You wouldn’t want to touch this, would you? We thought not. But unfortunately, the Purple Frog is endangered Some turn it into a good luck charm for when kids are afraid of storms and bad weather, while others use its tadpoles for spices and medicines.

They may look strange but that doesn’t give people the excuse to endanger them right? 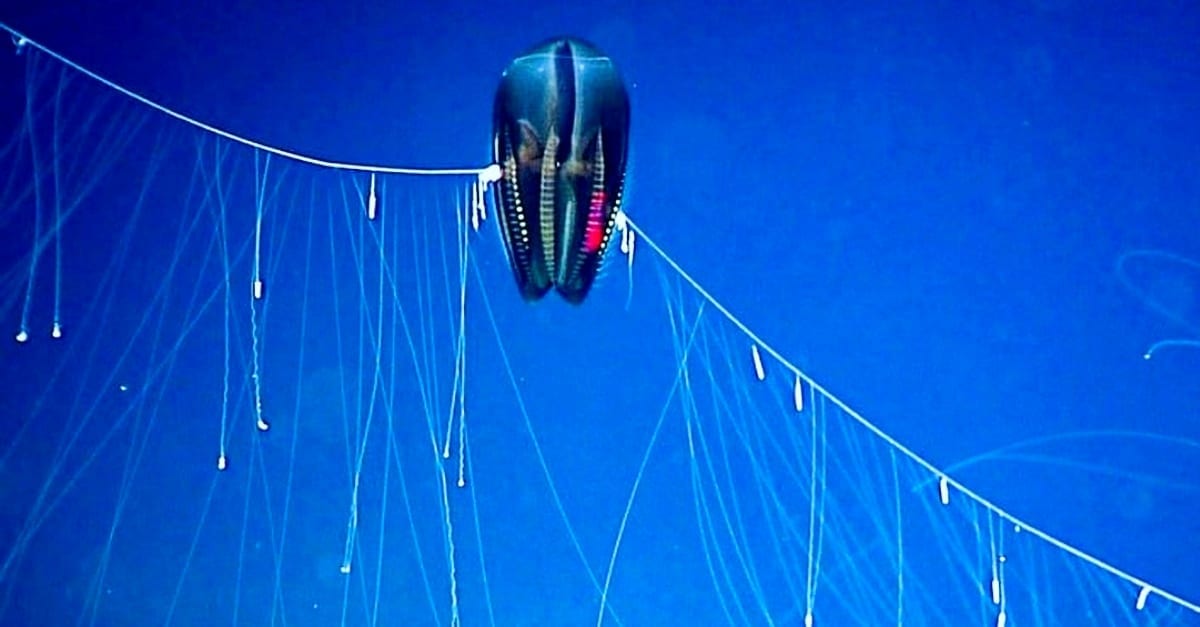 The ocean is a strange and mystifying place right? After all, no one really knows what’s in the ocean after a certain depth. And this animal, called the Ctenophore, is proof that we’ll continue to be surprised. These “comb jellies” don’t sting their prey, but use “sticky cells” to trap food, almost like a spider web.

Either way, we wouldn’t want to be swimming around these! 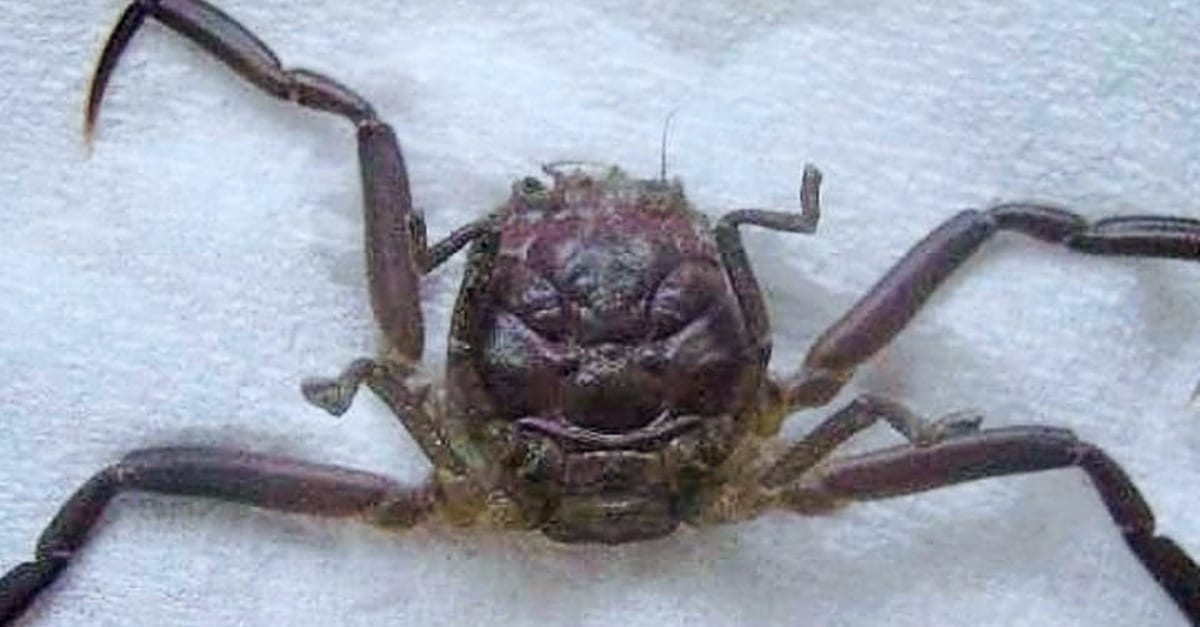 No, you’re not seeing things and yes this animal’s body really does look like an angry samurai face! We had to do a double take when we first saw this! According to Japanese folklore, the face on the Heikegani Crab’s body comes from the souls of the Heike Clan, who died while out in battle in 1185. Is this creepy or cute? We can’t decide. Either way, if you catch the Axolotl at the right angle, it looks like it’s giving you a smile! Since this salamander never really loses its gills or tail, it’ll have this cute-ish look forever. Its youthful appearance gives it a friendly demeanor while it floats around in the water. 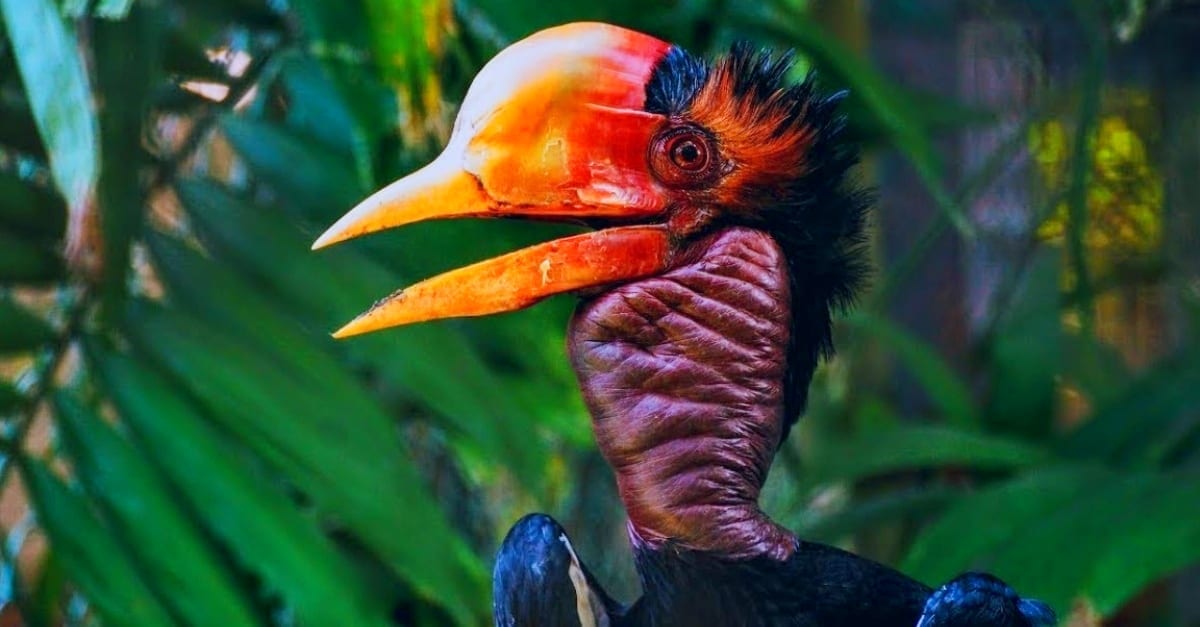 Stunning and full of color, the “casque” on the Helmeted Hornbill’s head makes it look kinda strange right? Well, it’s actually the reason why this bird is dying out. Around 6,000 were killed in one year in China because the “casques,” which are turned into art, were in such high demand!

Let’s hope this soon will stop! 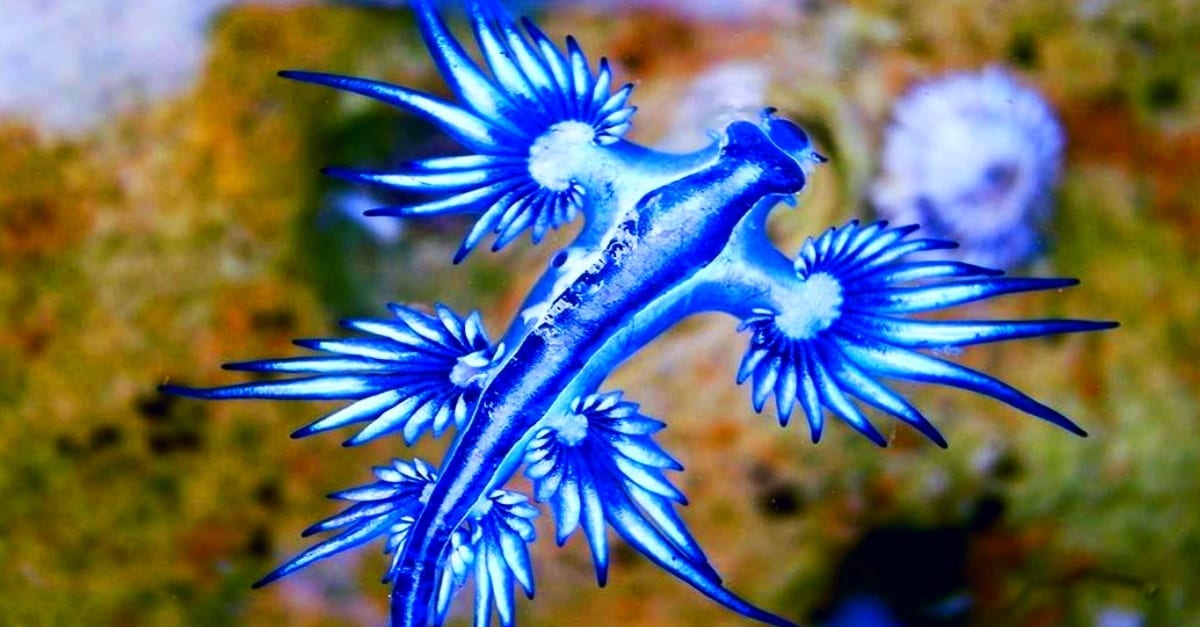 Wow! How strange are these animals? With more than 8 million species of living things on Earth, no wonder nobody knows what they are and why they haven’t seen them all! But still, it’s pretty incredible when scientists do get to uncover these mystifying animals. And as strange as they may be they do show some pretty incredible things. But at least they live far, far, far away, right? Well not always!