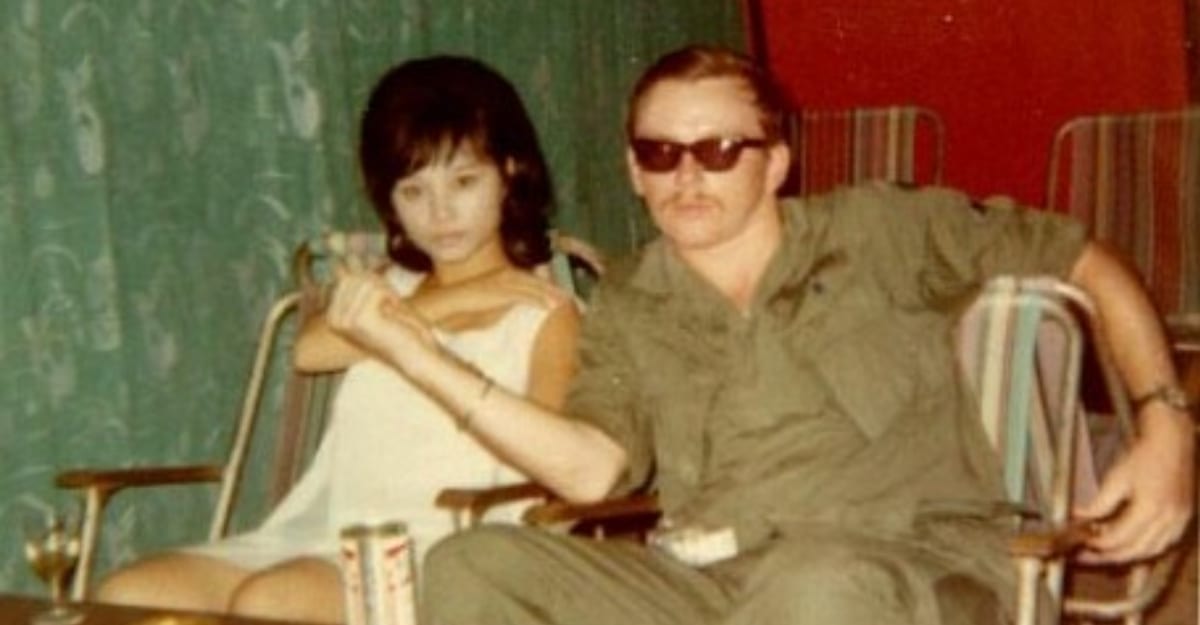 While most of the munitions dropped on Vietnam were, shall we say, conventional, one particular bomb definitely was not.

There is a tale of a toilet that plummeted to Earth. And it wasn’t just any old broken toilet either. 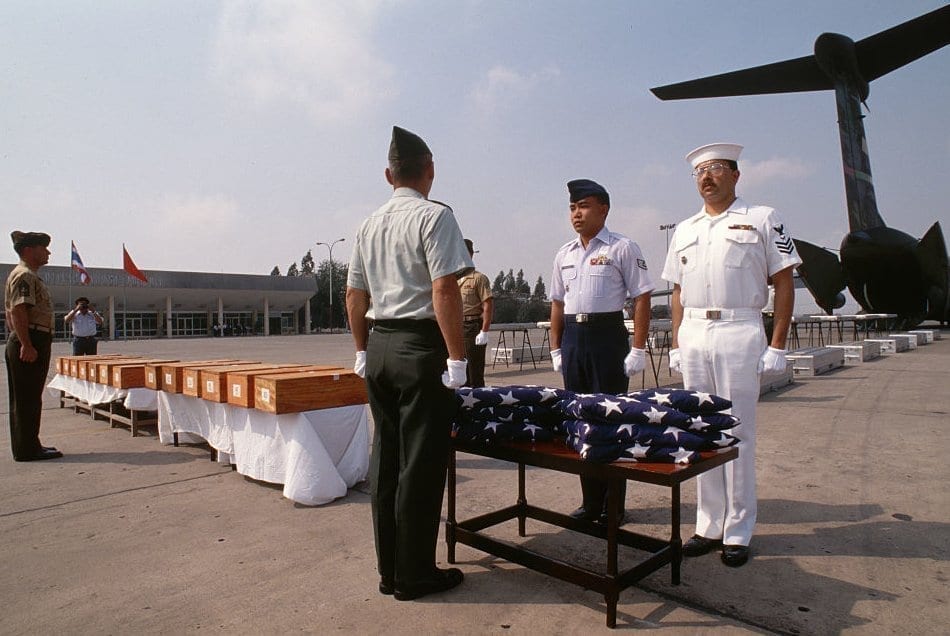 It was, in fact, a specially made bomb. And how does a broken loo filled with explosives end up being dropped on Vietnam?

To answer that, we have to go to The Midway. 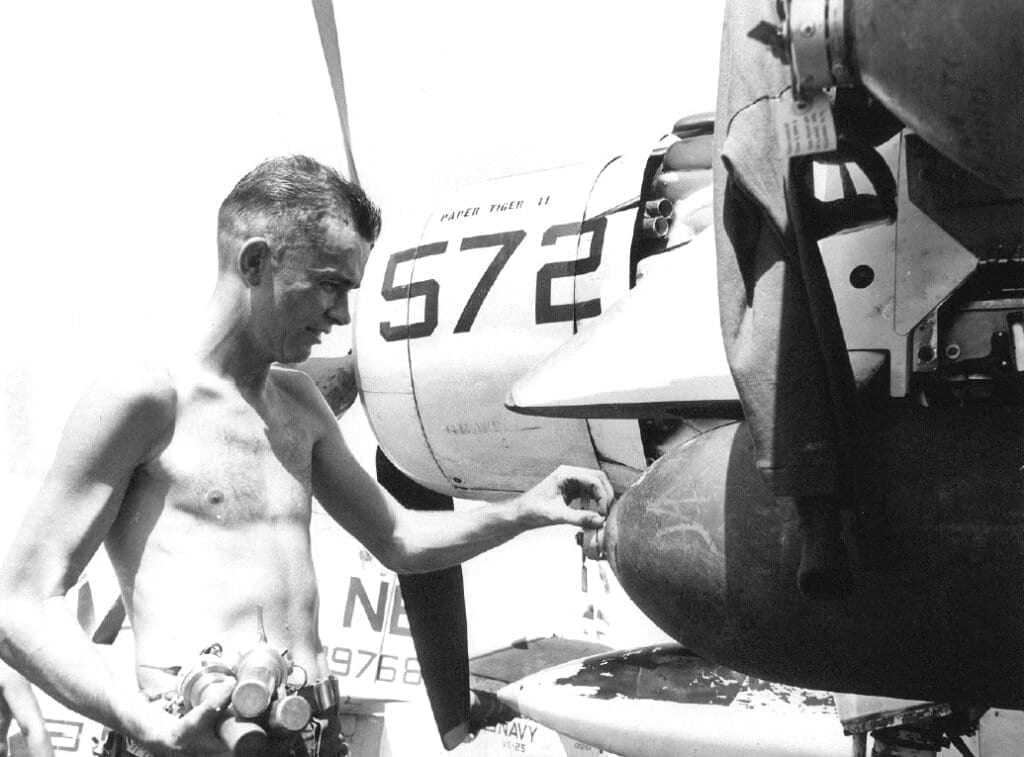 The toilet was, as we mentioned, broken beyond repair and destined for the trash heap.

Or, more likely, waiting to be thrown overboard. Before that could happen, however, one of the pilots on board rescued it and a plan was born. It didn’t take long for the men on the munitions team to retrofit tail fins, a rack for the payload and a nose fuse to the broken loo.

Doing this now made the loo into a live bomb. 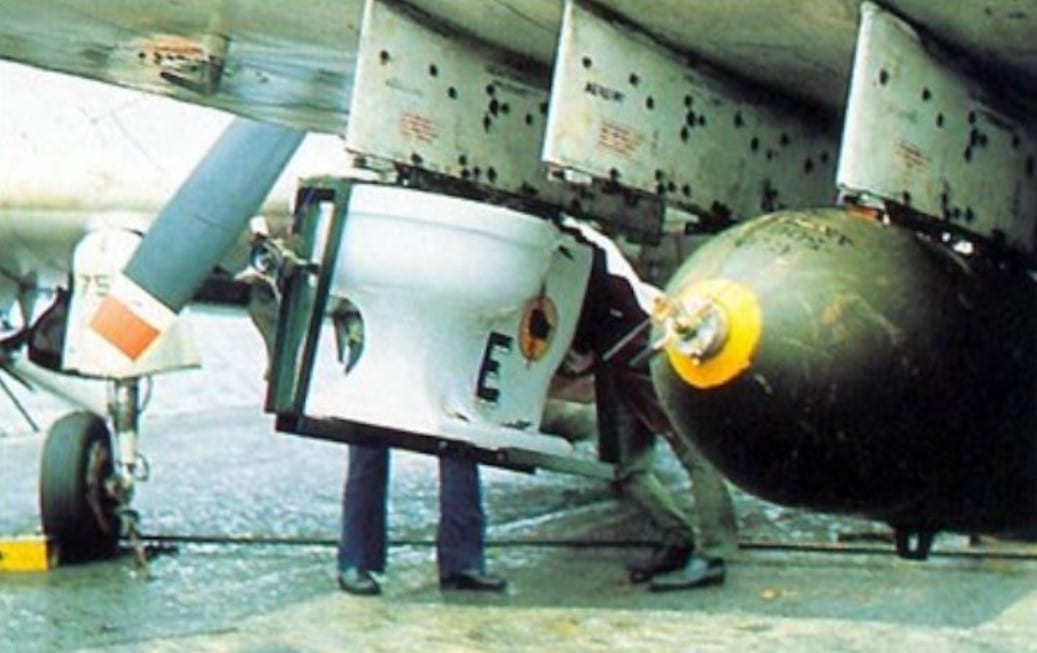 Now that the makeshift bomb, nicknamed, rather aptly, “Sani-flush” was complete, it had to be fitted to a plane.

Step forward Commander Stoddard, whose Skyraider was scheduled for a mission. And to keep the unorthodox ordnance a secret, the Midway crew reportedly obscured the vision of commanding officers as it was attached.

At this point, the pilot and his wingman readied themselves for take-off. 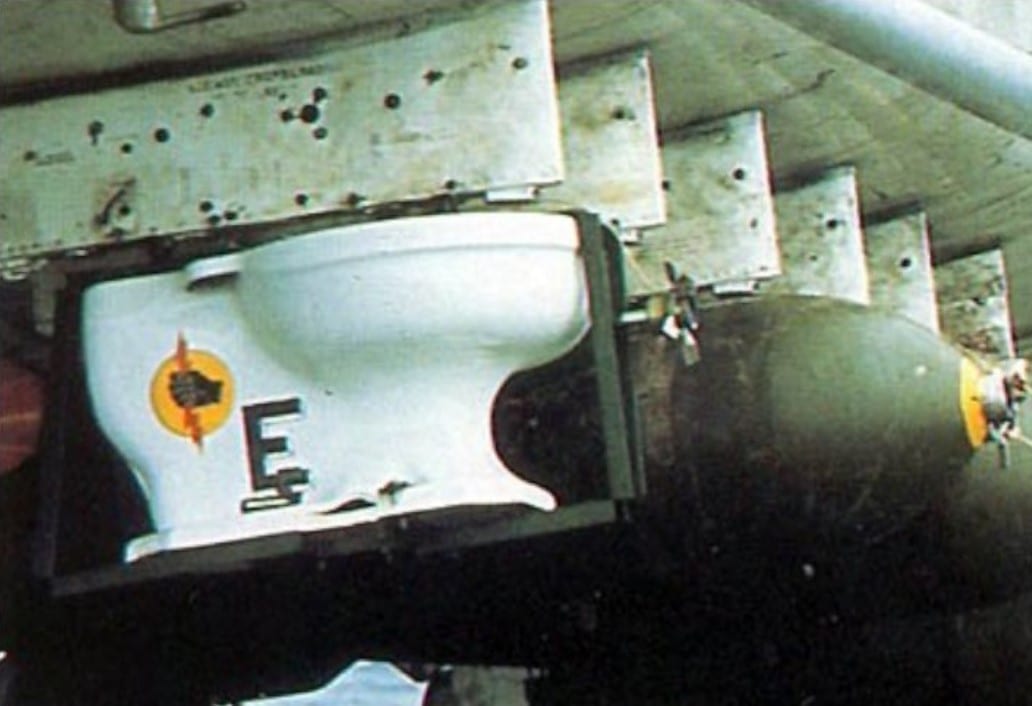 In fact, so successful were the crew’s machinations that no one in command saw the toilet-bomb before Stoddard took off. At which point, recalled Clint Johnson, a pilot who was present that day, officers asked, “What the hell was on [Stoddard’s] right-wing?” The plan had worked, and Sani-flush was on its way to Vietnam.

Not Just A Joke 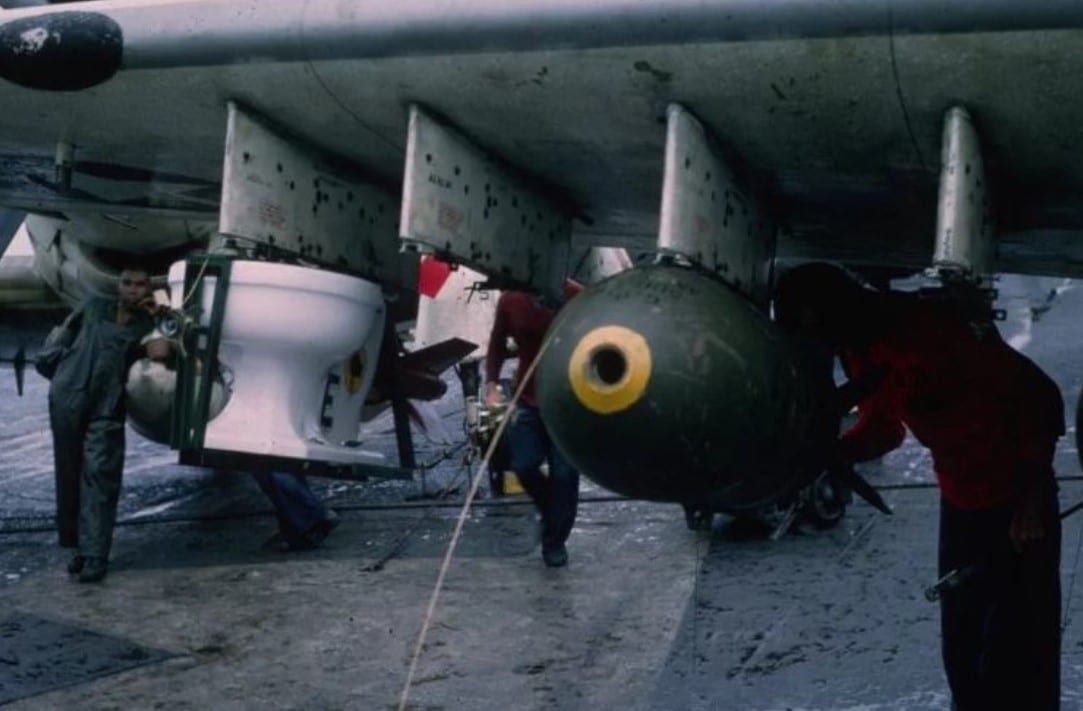 Stoddard and his wingman, Bacon, were on their way to drop ordnance over the country’s Mekong Delta.

And the toilet-bomb would form part of that mission. However, rather than just being a joke, the unusual incendiary actually had a more somber significance as well. 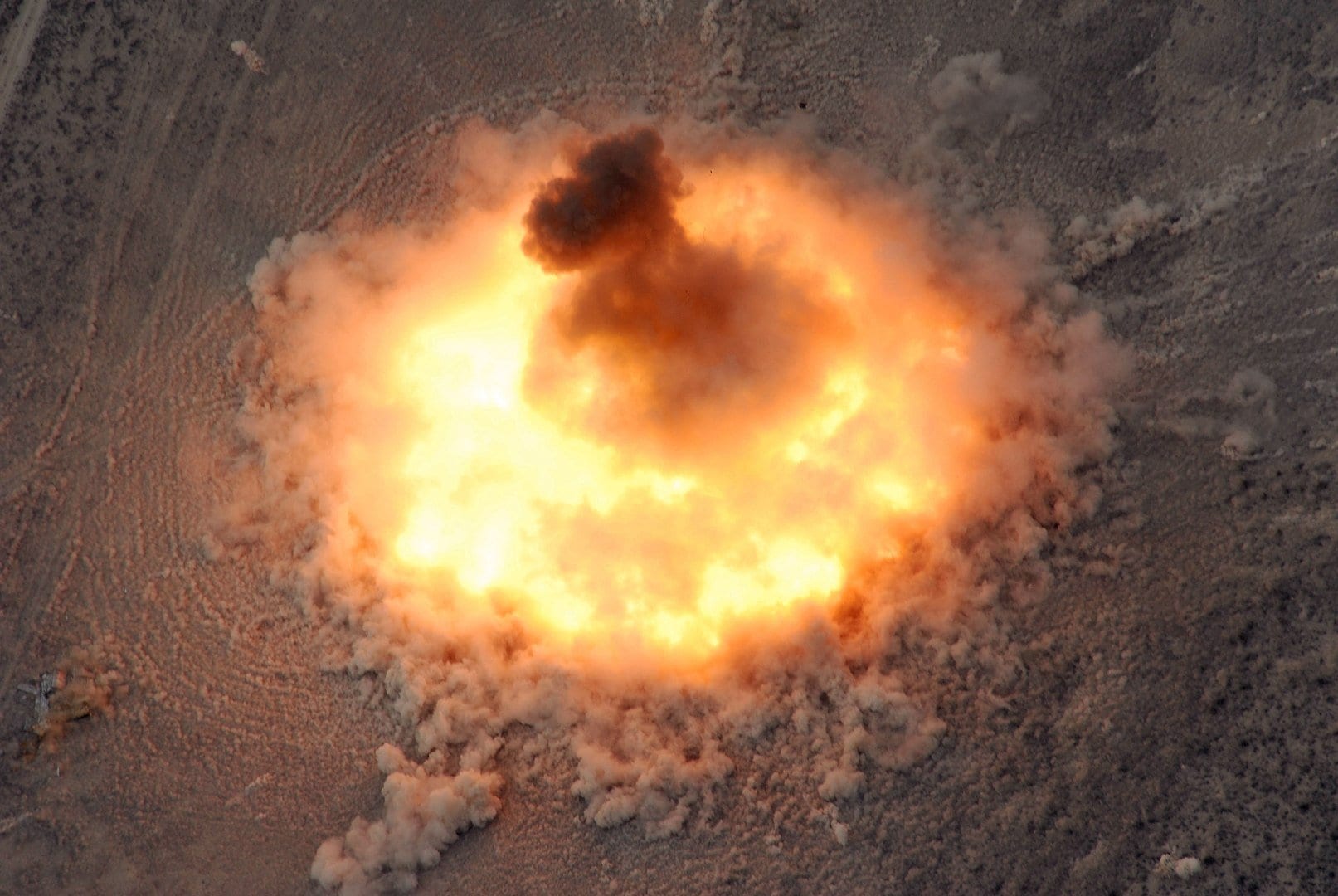 In addition to being perhaps the only bomb ever made from a broken toilet.

It also had the distinction of marking six million pounds of explosives dropped by U.S. forces on Vietnam. And in order to record the moment for fellow crew members, Bacon actually filmed the toilet bomb’s journey to Earth.

Using a camera attached to the wing of his Skyraider, the resulting footage reportedly showed the unorthodox ordnance almost hitting his plane. In addition, the toilet apparently whistled as it fell to the ground. 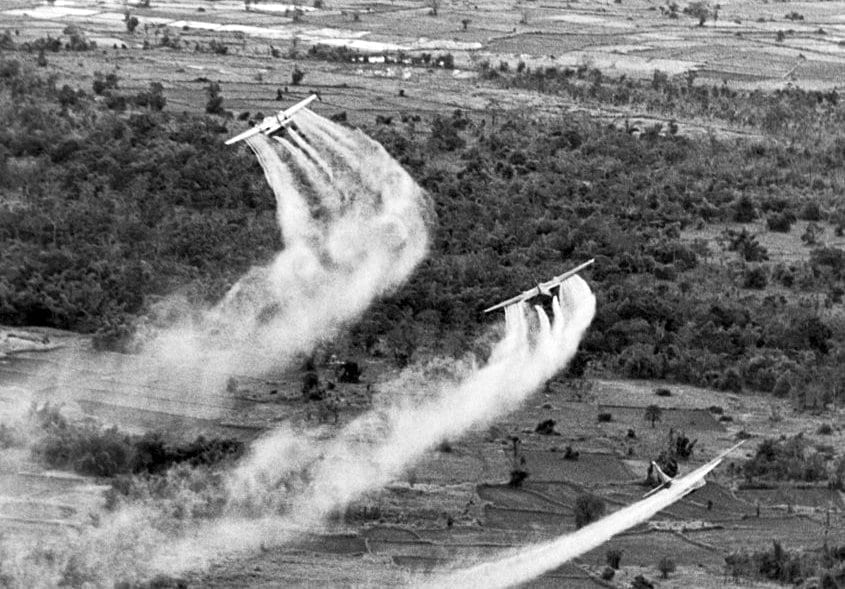 Following the drop, as Johnson told website Midway Sailor, “There were a lot of jokes with air intelligence about germ warfare.”

And it seems that the resulting clip was a big hit with the crew. “It made a great ready-room movie,” he revealed. Unfortunately for us, however, the film no longer exists. As the former pilot rather mysteriously opined,

“I wish we had saved the movie film.” But while the Midway crew felt the plan had gone well, it seems that the toilet-bomb didn’t perform quite the way it should have. Indeed, according to website Military History Online, the unorthodox ordnance was discovered, intact, by the North Vietnamese.

They must have thought the Americans had gone mad. While the toilet-bomb may not have exploded, many, many others definitely did. In total, America dropped three times more bombs in Vietnam than they used in the entirety of World War II.

From precision-guided ordnance to cluster bombs and beyond, the U.S. military came well-equipped. And that included using the Daisy Cutter, one of the most powerful modern conventional weapons ever deployed.