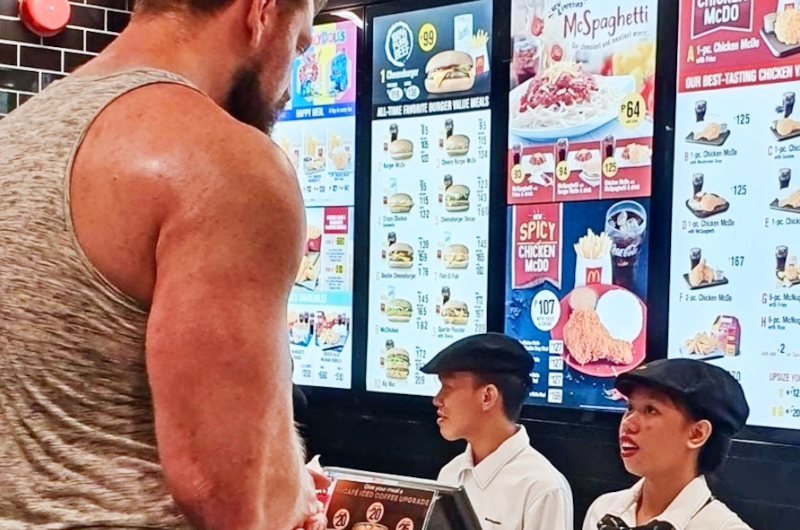 Bigger Than We Imagine

Whether it’s smaller versions that are sold commercially, only seeing something in photos, or never having seen something at all, there are things in our world that are much bigger than we could ever imagine.

There are also a couple things that most people never knew about – hint: movie props – and a few creatures that slide and slither. 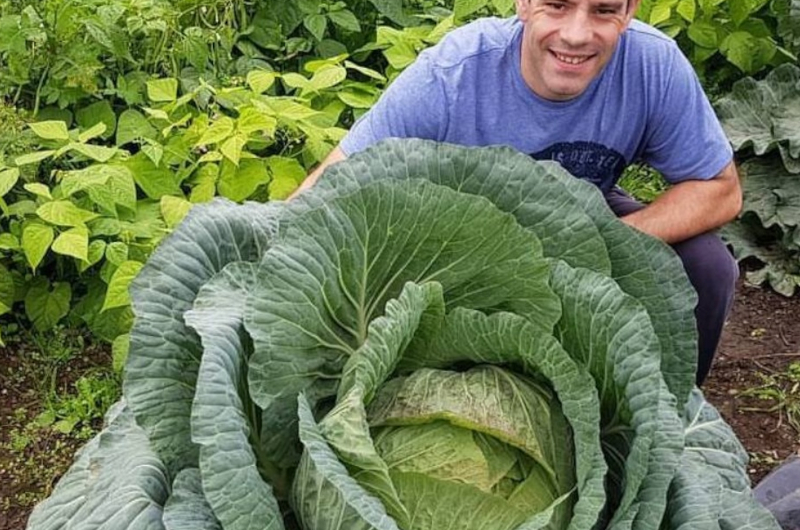 Most people would think this is just a regular cabbage that grew out of control, and maybe won a few country-fair awards.

But, in fact, anyone can grow this vegetable. They’re called “giant cabbages.” All you need are the right hybrid seeds, decent soil, and plenty of sun. 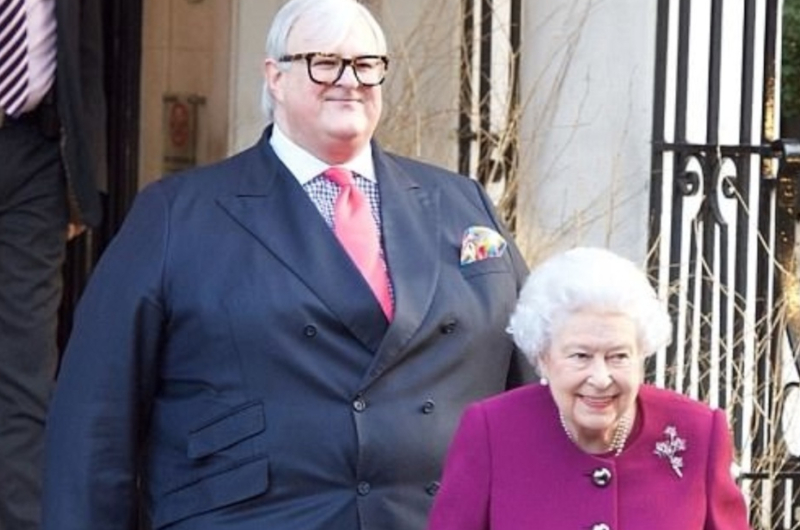 David, “Big Dave’ and ‘Camp David’,  Morgan-Hewitt is the manager of the Goring Hotel.

He’s not just well-known for changing the hotel into a 5-star establishment that’s favoured by the Royal family, but he’s bigger in so  many other ways than just his size. He’s a warm force within the hotel and has been known to break out into song once in a while. 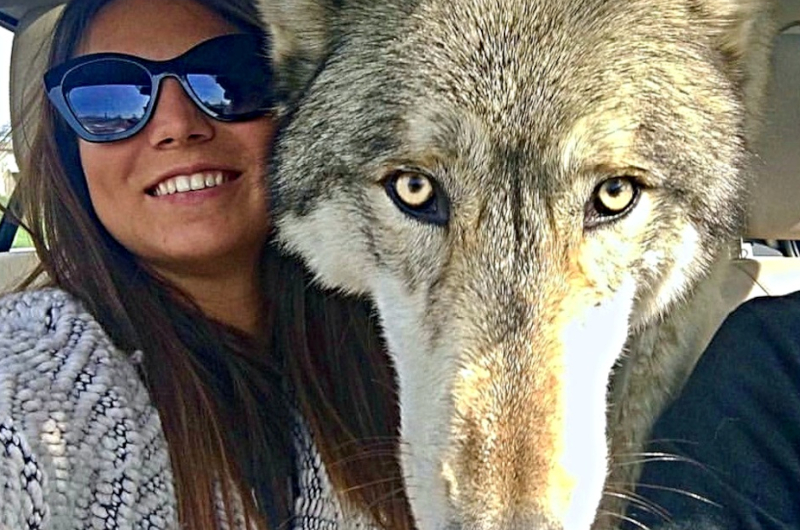 When people think of wolves, they’re probably thinking about something the size of a large dog or coyote.

The truth is most wolves, especially the Canadian Timber wolf, are huge animals. Although there are videos of people playing with them like domesticated canines, it’s not something anyone else should try! Anyone who hasn’t seen one, might think they’re around the same size of a horse.

But they’re not – at least not average horses. The “moose crossing” signs might make other people laugh, however, anyone who lives in areas with these creatures knows how dangerous they can be – mostly because of their dark coats and love of wandering along highways at night. They’re also not the most intelligent animals … and are very skittish. The problem is, most of us only see them when they are really far away – and we’re driving by pretty quickly.

But anyone who gets a closer look ends up feeling like a tiny ant. This image shows just ONE blade. Add a towering pole into the mix and we get a much better perspective of what gives of some clean, renewable energy. One ring to rule them all…

Why is the One Ring so massive, when in the movies, it’s regular-sized band? This version was made by the prop department so the film crew could get those beautiful closeups that made us feel the ring was alive and quite menacing. 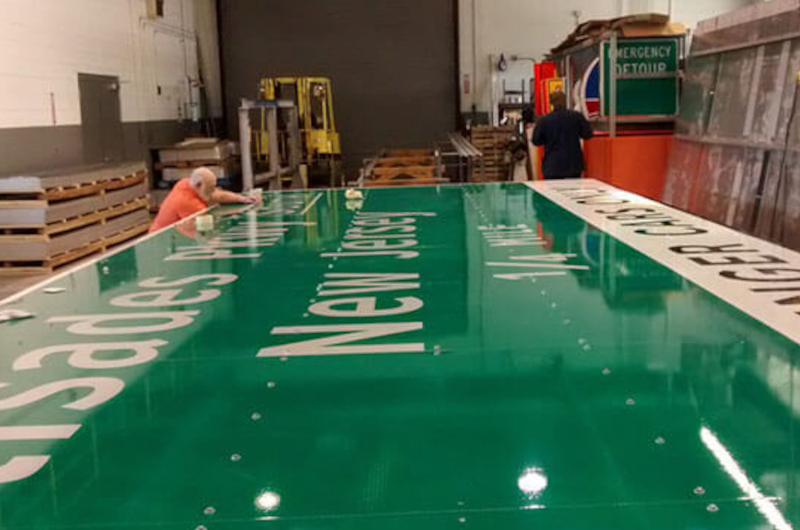 No, not the ones that tell us that Maple Street is on the right.

The signs that sit high above the chaotic highways need to be quiet massive so drivers can read them quickly, clearly, and far far away.  Just look at the guy in orange and you’ll get a perfect idea of what would happen if one of those came loose and fell down. It’s not just wolves and humans that defy average sizes.

It might look like he’s holding a lump of sticky tar, but it’s actually a giant black sea slug – or, aplysia vaccaria, also known as the black sea hare and California black sea hare. The Rock is already a towering, intimidating person.

However, standing next to Chinese basketball player, Sun Ming Ming, he looks positively dinky! This guys is 7’9″ and 370 pounds with a size 20 shoe! Wow! But this rodent/bear animals grows quiet large! They are short-legged, muscular quadrupedal marsupials that are native to Australia. At the time, the Titanic was a behemoth of a cruise ship. One the left is singer/actor Kristen Chenoweth – who stands at 4’11.

But after she sang the national anthem before the basketball game, Clippers center Boban Marjanović, who stands 7-foot-3, asked to come in for a photos. He’s already a big guy, but this just throws it into stark relief. The Giant Land Snail of Africa isn’t just devastating to natural environments, they are classified as invasive parasite-carrying species that will go as far as eating wall stucco if there’s not enough food. Unless you’ve stood before the towering statue, it’s real size will never truly be comprehended.

With all the photos of humans standing next to this masterpiece, it at least gives us an idea of what it might have been like for Michelangelo to free it from the marble slab. No wonder he was able to get into such enormous detail. When people are moving huge containers across the vast ocean, you need some seriously large and sturdy hardware.

The picture of a free diver posing next to one of the SMALL propellers makes us understand the sheer size of these vessels. These… horses… are… big.

They are a Scottish breed of draught horse. It is named for its area of origin, the Clydesdale or valley of the River Clyde. Believe it or not, these work horses are smaller than what they used to be in the past! Amazing! These two guys are trying to bring in a shark.

But that’s not the only big-boy floating around in the deep blue. Any serious ocean fishing ship has specialized gear – including things to make sure your body doesn’t break in half or get pulled into the water. Gorillas might be the jungle king, but Orangutans get a close second.

However, for anyone who’s seen the remake of the Jungle Book, will know the size of  Kink Louie (voiced by Christopher Walken). The model was actually based on Gigantopithecus – who once inhabited prehistoric India. That’s one big king. This is an actual live, moving centipede. The guy keeps them as pets as well as breeds them to sell to other people who like the idea of a creepy-crawly waking them up in the middle of the night like in a horror movie.