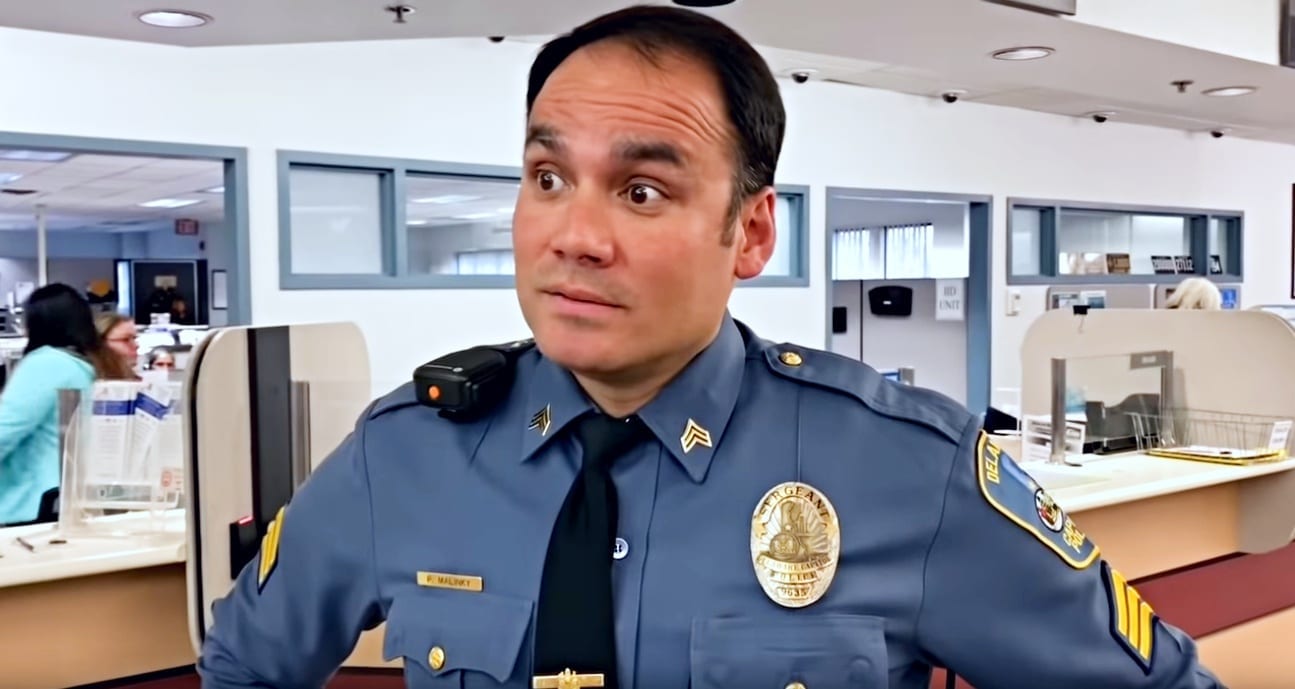 Most of us have encountered someone who indulges in petty authoritarianism, using their little bit of power to humiliate or antagonize someone. These people make our daily lives a bit more unpleasant.
One person who was in this situation, however, came back with a beautiful revenge scheme. 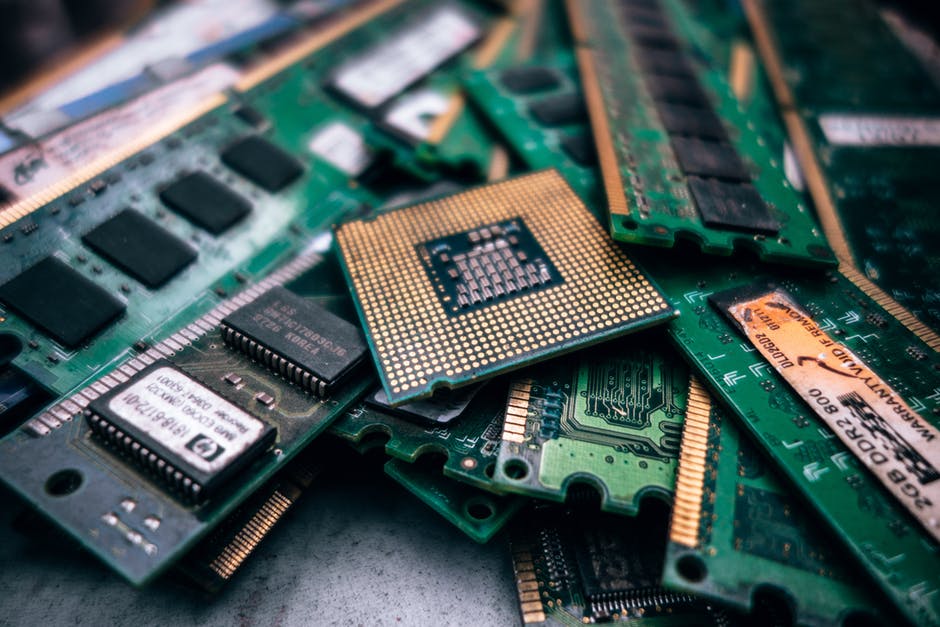 According to Reddit user stuufthingandstuff1, they and some friends spent a week working on a subcontractor job at a company that manufactures high-end electronic components. Security at the company was understandably tight since $250,000 of microchips could fit in a 4″ x 6″ box.
As a result, they had to pass a security checkpoint several times a day. 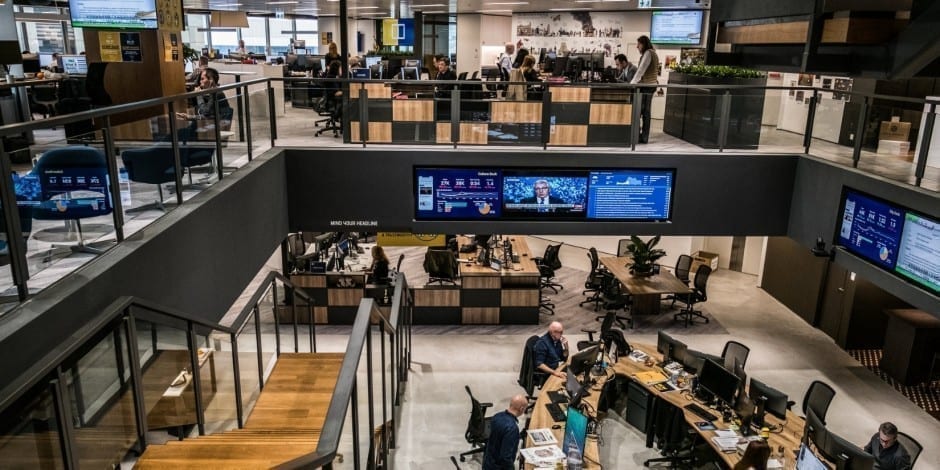 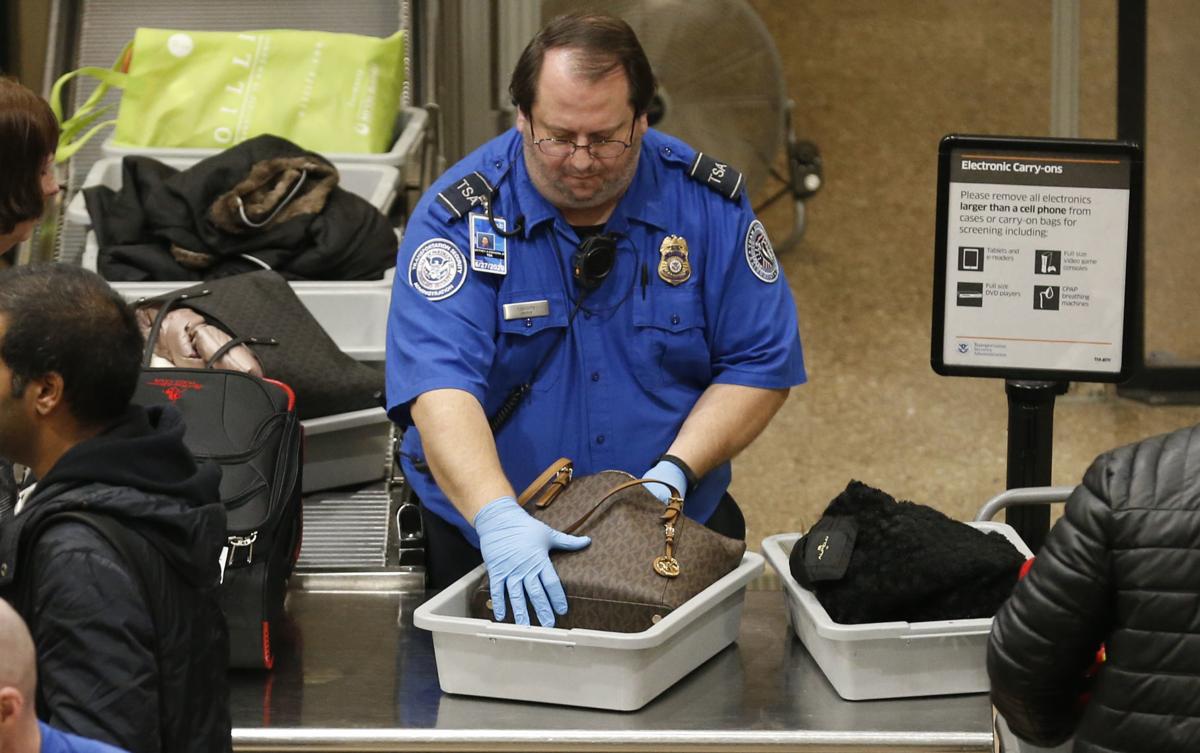 Stuufthingandstuff1 watched every day as Chad forced Steve to empty out all the contents of his bag. Chad would then take his time searching through everything. However, it didn’t end there, unfortunately. Chad also insisted on seeing Steve’s phone, checking the last five photos taken by Steve.
According to Chad, it was “to prove he(Steve) wasn’t stealing secrets.” 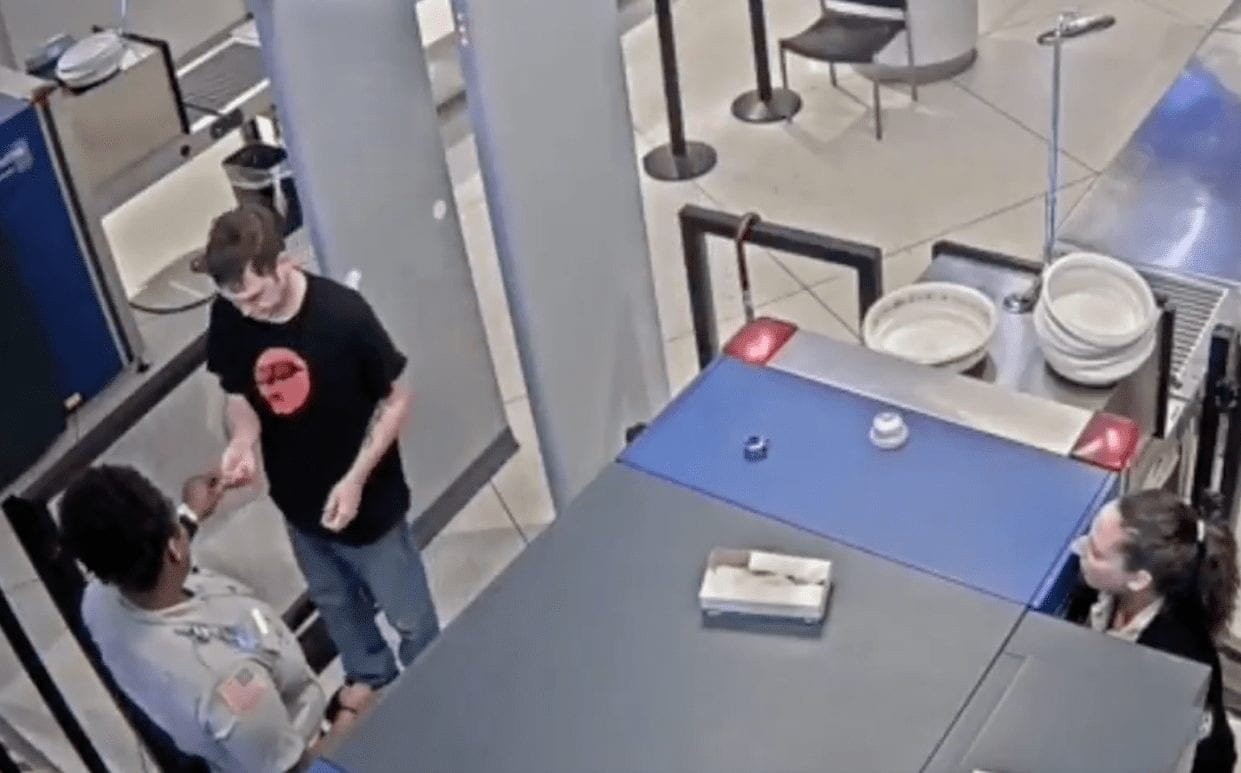 Now while it might seem that Chad’s actions are justifiable. This would be the case if the rest of the crew were also checked but they were never stopped once. Steve tried to smile but it was grinding on his nerves to endure this every single day.
One day Steve responded with “thank you Paul Blart, for keeping America safe.” 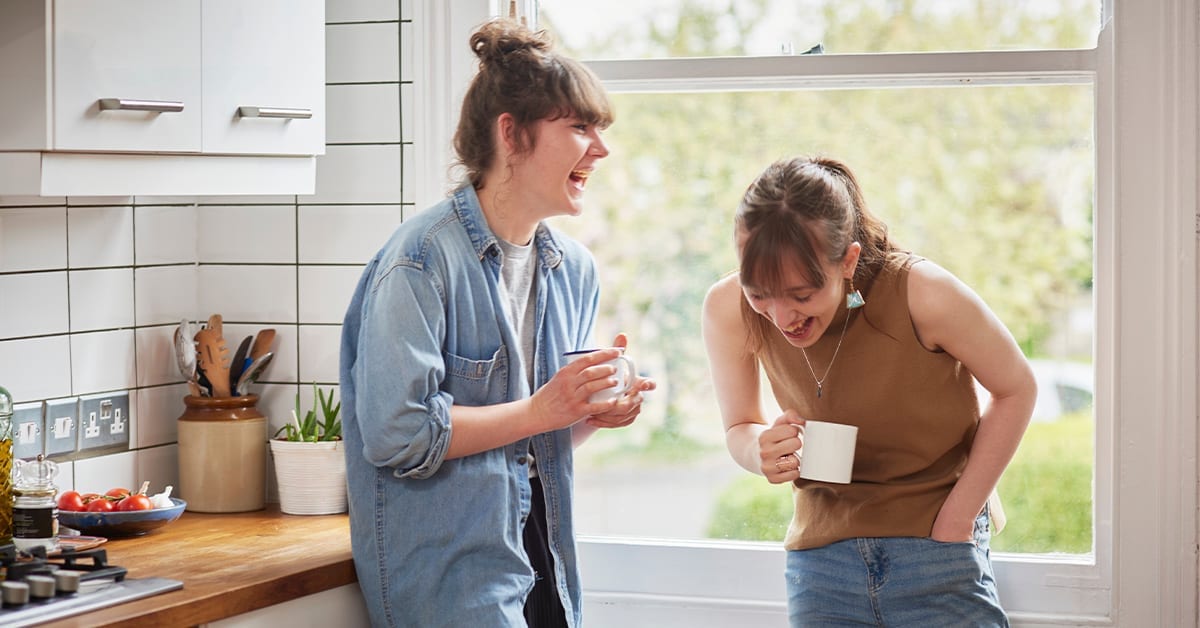 Steve’s comment was merely an attempt to optimistically endure Chad’s abuse of power. However, this comment riled Chad, especially since the rest of the crew practically doubled over with laughter at the comment.
Needless to say, this didn’t sit well with Chad. 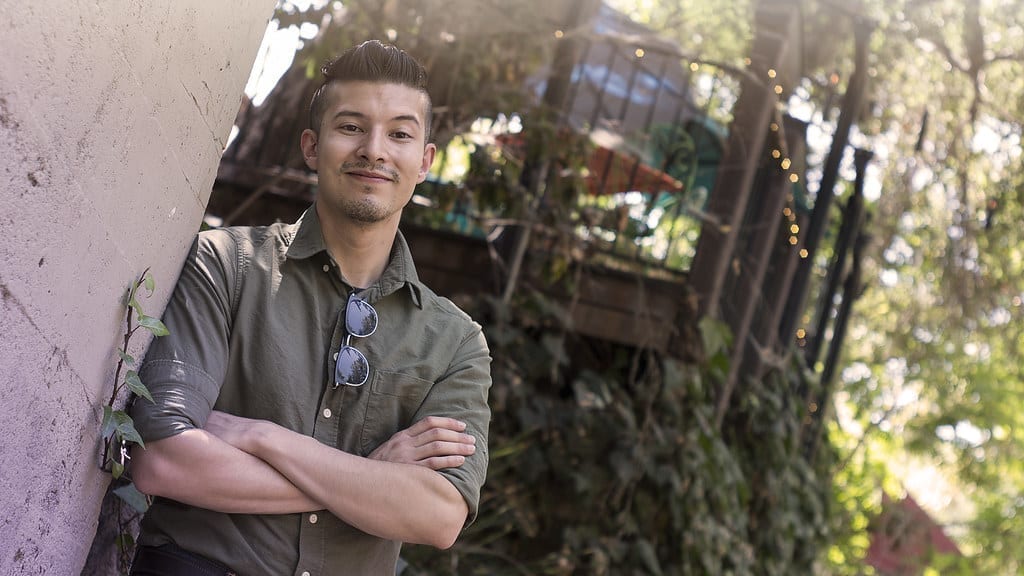 As much as this irked Chad, it happened to give Steve an idea and a smile began to creep across his face as his eyes began to twinkle. Finally, Steve thought of a way to give Chad his comeuppance.
Steve left that day smiling, knowing he was just biding his time. The following day, Wednesday, came and Steve endured the usual unnecessary scrutiny on the way in as he did every day. The crew works and when lunchtime arrives, the crew knows they have to go past security again.
Steve excuses himself and heads off to the bathroom. Steve comes out of the bathroom with a huge grin on his face and happily approaches the security checkpoint. Chad, seeing Steve approaching, naturally prepares to indulge in his favorite pastime.
Steve, however, seems eager for this particular encounter. 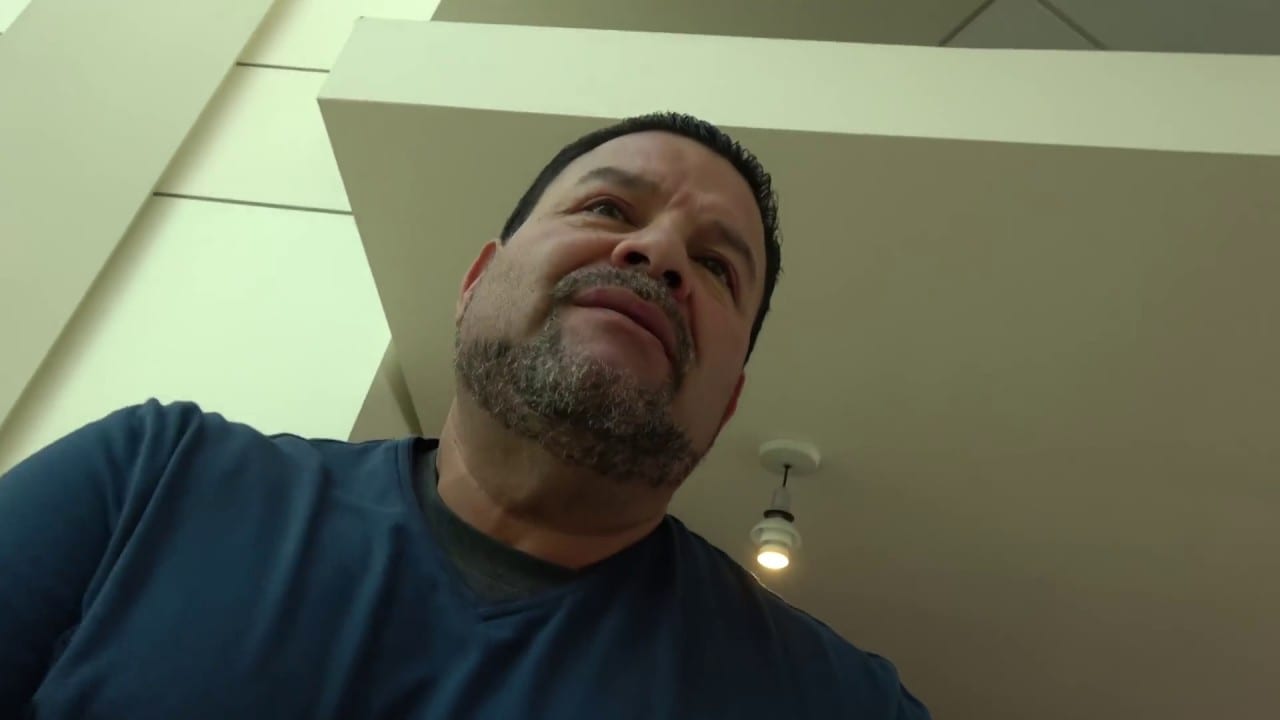 Chad lets the crew through as usual before stopping Steve. He searches Steve’s bag as usual, however, Steve seems more than happy to oblige. Once he finished with the bag, he asked Steve to show him his phone.
Steve, still smiling, takes out his phone and hands it to Chad. Chad smugly opened the phone and looked at the camera roll. That’s when his expression changed. He stares incredulously at the phone and then at Steve in confusion before slamming the phone down on the desk.
“What the [email protected]%$?” Chad exclaims. There on the camera roll were several oddly angled photos of nothing other than Steve’s butthole! Steve, barely able to contain his laughter looks at Chad and says: “Oh, sorry. I thought I had a hemorrhoid and wanted to see how bad it was. Is everything ok with my pictures? Is the facility safe?”
Needless to say, Chad never bothered Steve again. Well done Steve!
Must Read
Genome Studies Manage To Find A New Branch Of Fungal Evolution
European Space Agency Budget Increases By 10 Billion For The Next 3 Years
Artemis 1 Finally Launches: What It Means For Space Travel And Exploration