She was just seven years old when she saw a photo of herself at the grocery store. At the time, she didn’t really understand what it all meant and why she was seeing herself in a poster.

However, it was very clear to her that what she was seeing on print and in full-color was her face.

Start of an Ordeal 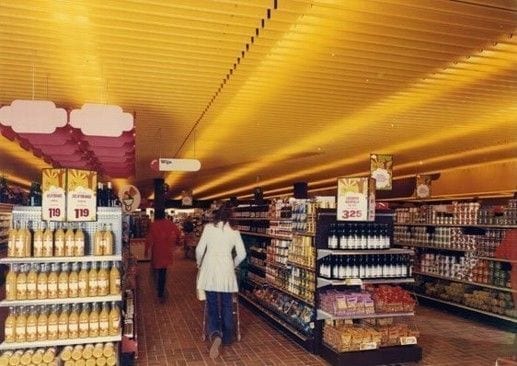 Little did she know that it was just the beginning of a whirlwind series of events that would change her life.

Because of that, her entire family’s lives would turn upside down and things had never been the same since. 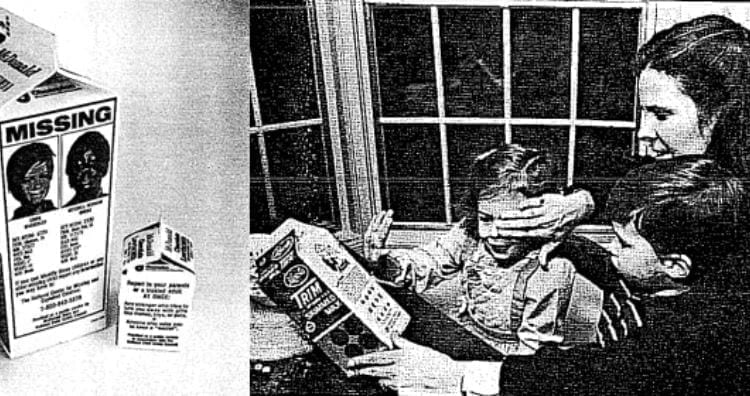 One of the earliest projects to help recover missing children was the milk carton campaign, which was launched in the 1970s.

Back then, photos of children who had disappeared were printed on milk cartons along with their details. It was assumed that because much of the general public purchased milk, it was the best way to get the word out to as many eyes as possible. 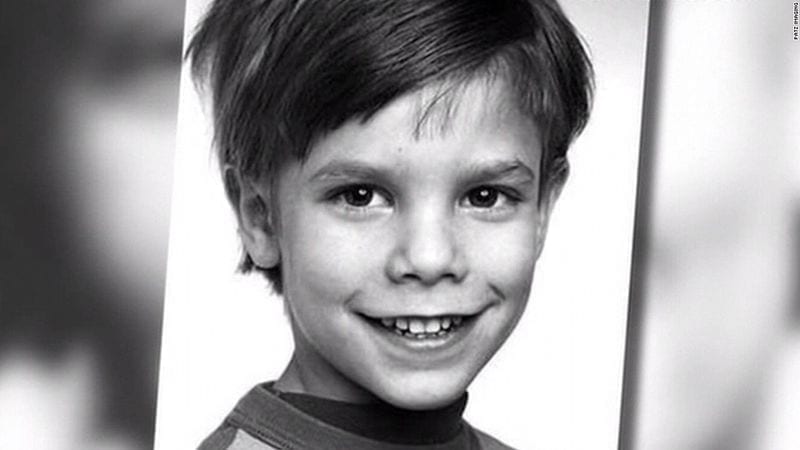 The Milk Carton movement began with six-year-old Manhattan resident Etan Patz was reported missing. It was May 25, 1979 and he reportedly was on his way to the bus stop, which was located just two blocks from his home.

When he didn’t show up at school later, his mom Julie started to worry and called 911 immediately. 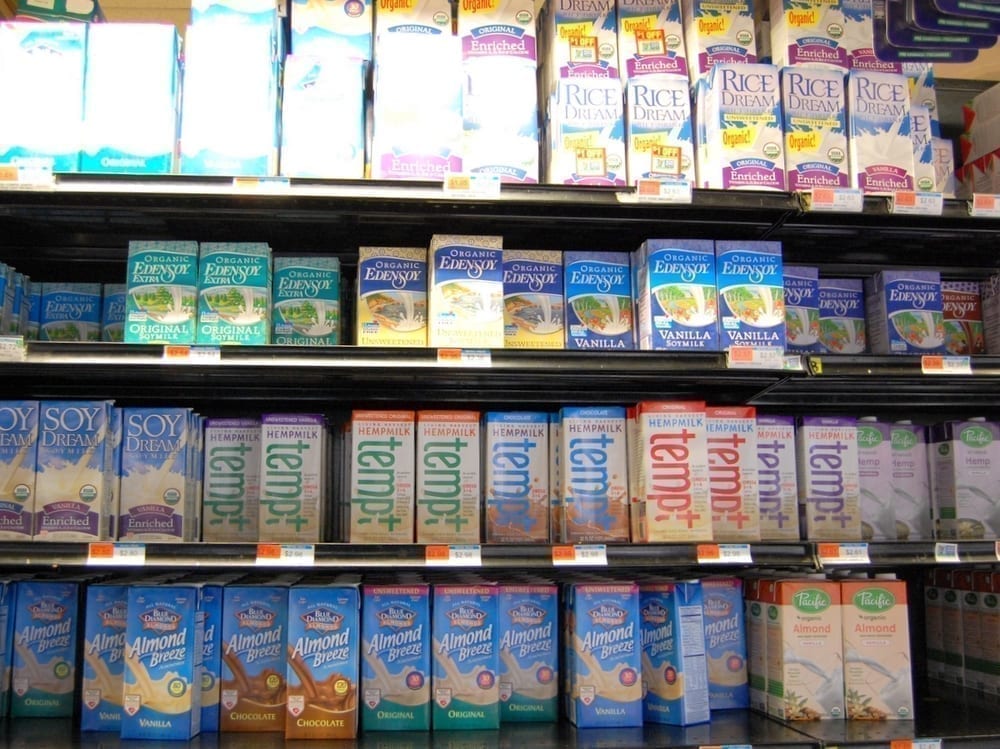 The hours painfully turned into days and then weeks and months.

Etan’s face was posted all over the news and his family and concerned groups were manning the phones non-stop for any leads called in. Eventually, the authorities decided in 1985 to place missing kids’ photos on milk cartons. 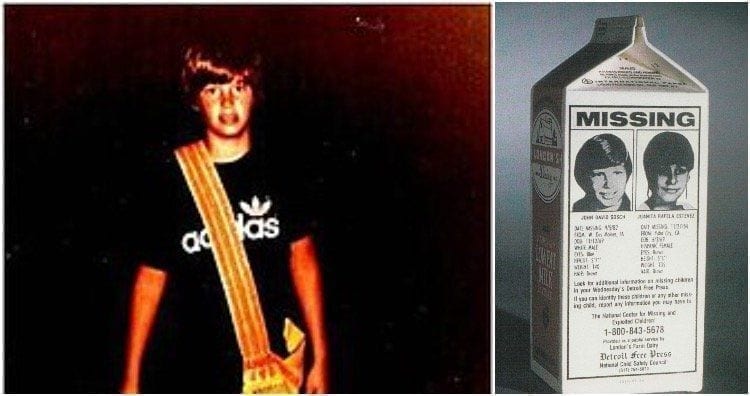 Anderson & Erickson Dairy was the first company to agree with printing a missing child’s face on its packaging. That was in September 1984.

The first ever picture that appeared on the side of the box was that of Johnny Gosche, a paperboy in Iowa. However, Etan’s case caught nationwide attention as more dairy companies joined the search. 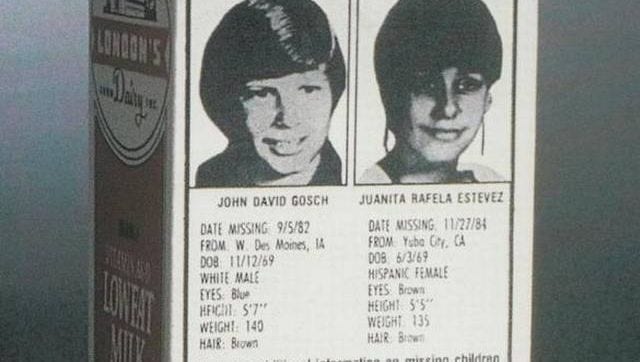 This program has the full support of the police force, who saw the advantage of having hundreds of thousands of American families contribute to the cause using the visual.

Not All Had Happy Endings 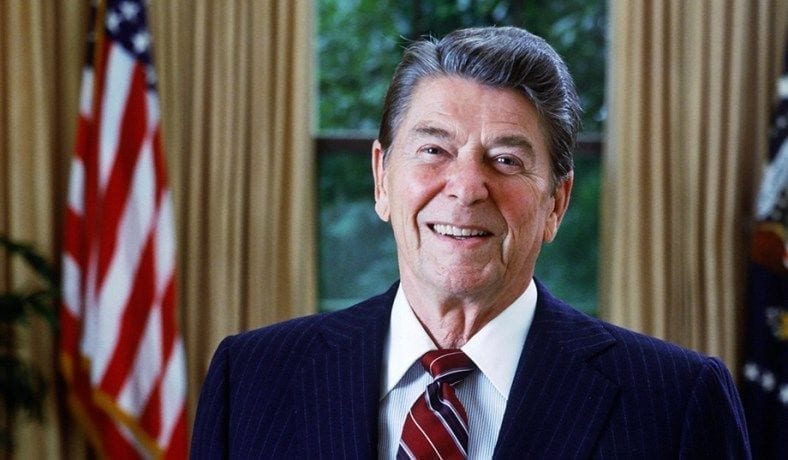 It was President Ronald Reagan who declared May 25 as National Missing Children’s Day, which was the same date the Etan was reported to have disappeared.

Unfortunately, his story ended badly, though his abductor and killer finally faced conviction in 2017. This story talks about seven-year-old Bonnie Lohman, who lived a pretty unconventional life with her mom and dad.

However, when she saw her face printed in one of the cartons at the grocery store, she started asking lots of questions.

Though Bonnie liked what most kids her age enjoyed doing, her home was nothing ordinary. For one, she had never attended school and even lived on an island many weren’t familiar with. But she didn’t notice how special her conditions were.

She and her parents had a nomadic lifestyle so she didn’t have a permanent address. One day they were living in Hawaii, and then months after they would find themselves in a little-known island called Saipan in the Northern Mariana Islands. 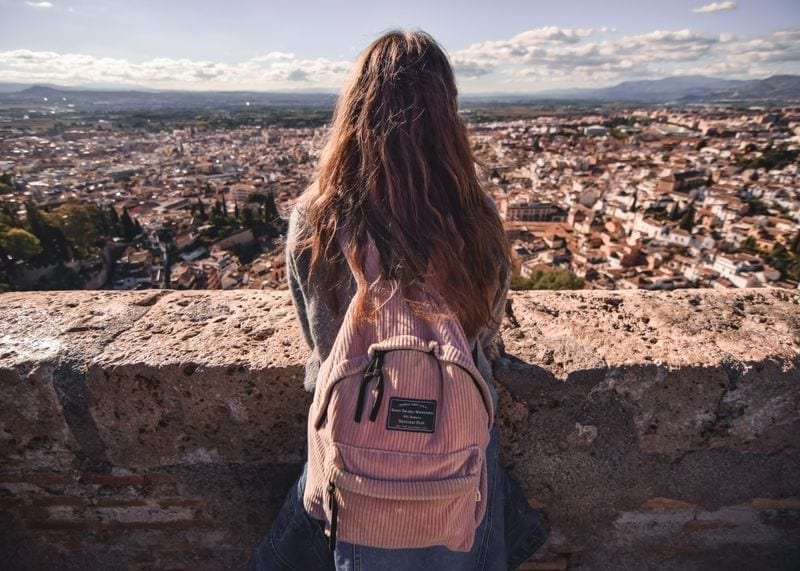 She lived in regular huts and lived the island life for much of her early childhood years—and enjoyably so.

Later, her parents decided to settle in Colorado to live a quiet life. She still didn’t go to school and was rarely allowed to mingle with the neighborhood kids, but this didn’t bother her at all. She was happy and content playing on her own or with her mom and dad.

The Place Where She Was Happy 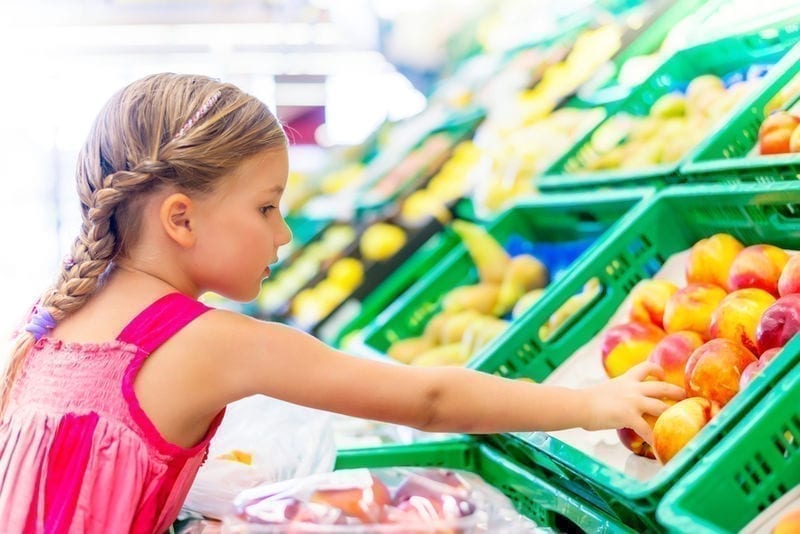 Bonnie and her folks liked Colorado, despite the lack of beaches. She was a well-adjusted kid with loving parents and a lovely home.

Although she didn’t go out much to play with other children, she did look forward to going to the grocery store with her parents. 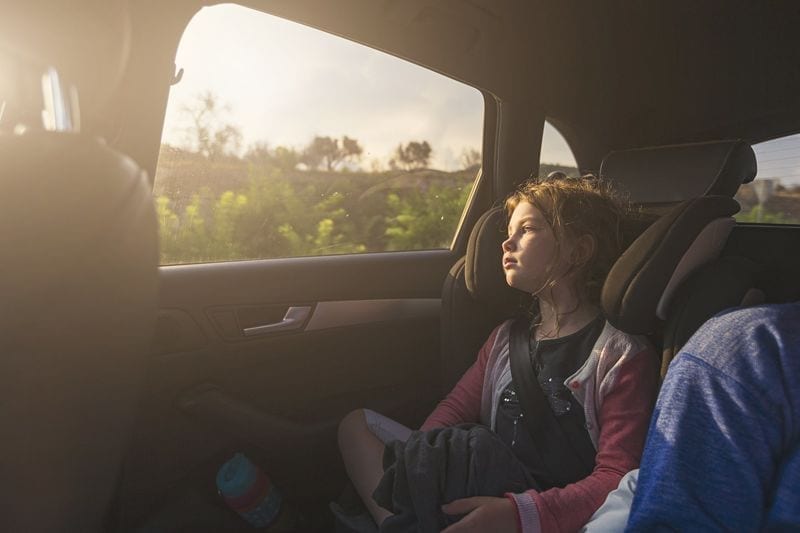 One day, her dad announced that it was once again time to go to the supermarket for the week’s consumption—and Bonnie was going with him.

She excitedly put her shoes on and marveled at the sights along the way. While browsing through the displays, there was something in the dairy section that made her do a double-take.

Amongst the rows of milk, creams and yogurts, she saw a photo of a young girl printed on the side of one brand and she looked oddly familiar.

What Would Her Dad Think? 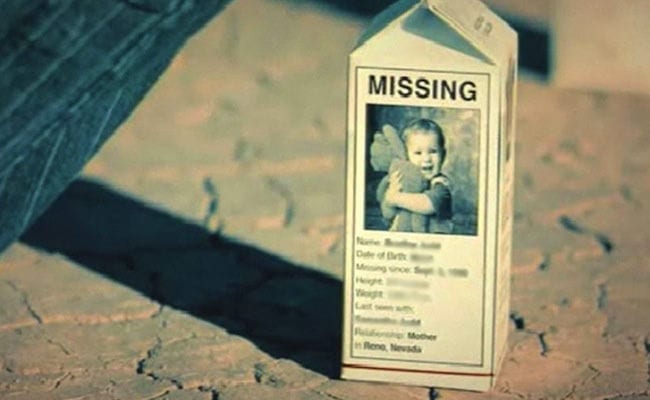 The photo was in black and white and featured a girl that was a lot younger than she was. Bonnie was so mesmerized by photo and stared at it for quite a while. The girl looked like a toddler version of herself, she later realized.

She excitedly waited for her dad to come over so she could point out her observation. She had hoped he would find it amusing.