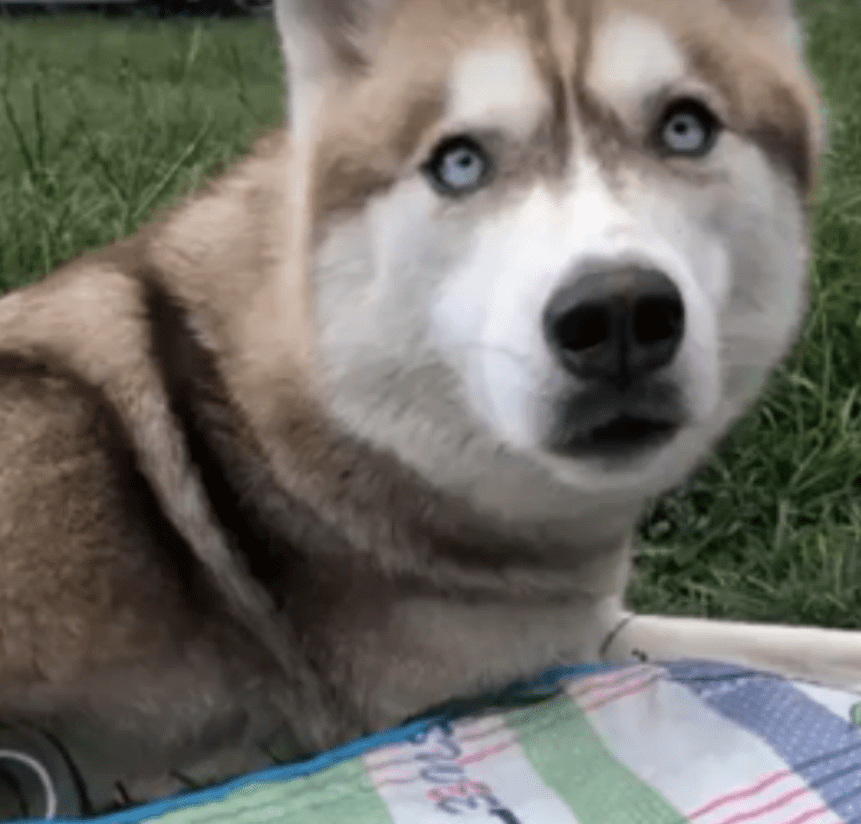 When a Georgia resident’s dog started acting strangely, there had to be something wrong.
The dog was tugging at her dress in distress trying to get her attention. What exactly was the dog trying to tell her? 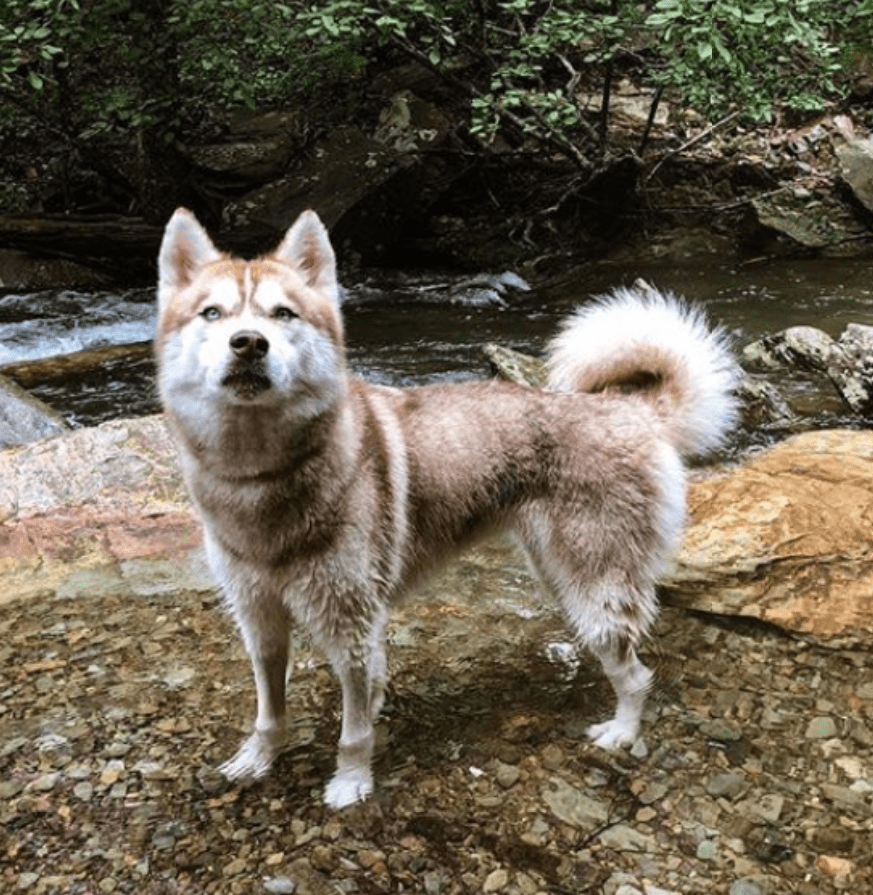 Whitney Bailey was at home one day when her dog became increasingly unsettled.
The dog named Banner was not behaving like its normal self. Whitney knew she had to do something in order to calm Banner. 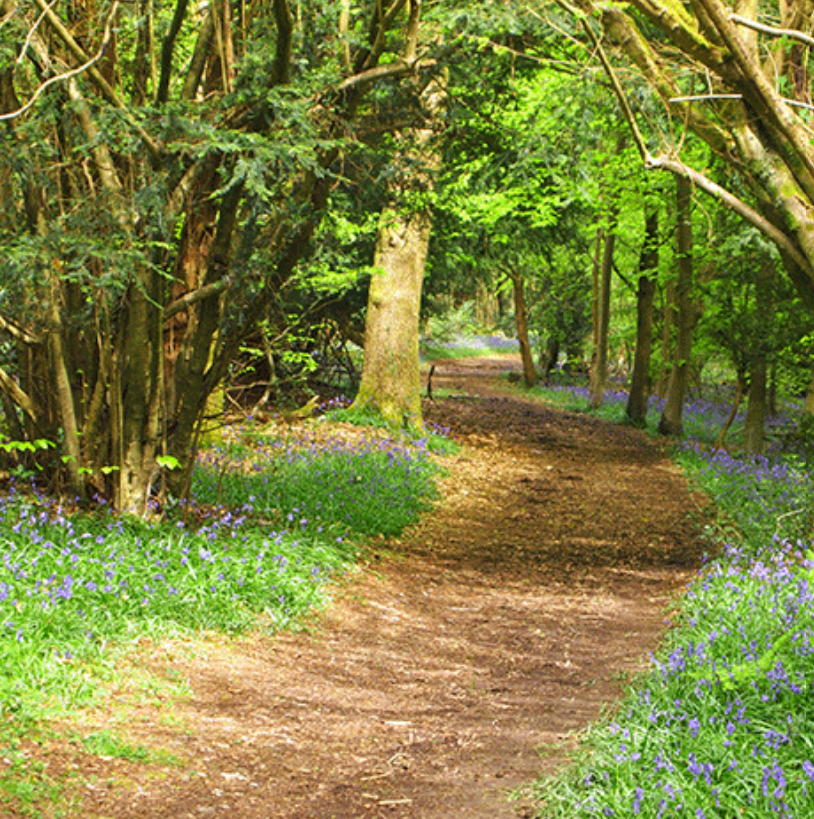 Little did Whitney know just how important Banner’s calls for help were going to be.
Banner kept tugging at Whitney to leave the house and follow her out into the woods. What was in the woods? 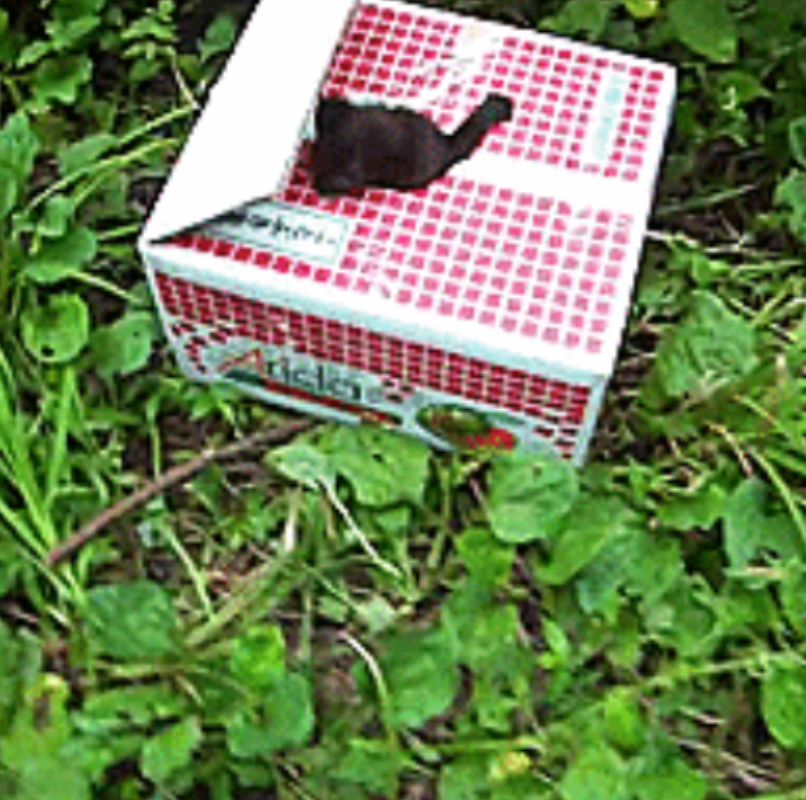 Whitney followed Banner out into the woods, where she discovered exactly what it was that was distressing Banner.
Left out in a clearing was a large cardboard box. Whitney watched on as Banner went over to the box and pulled something out. 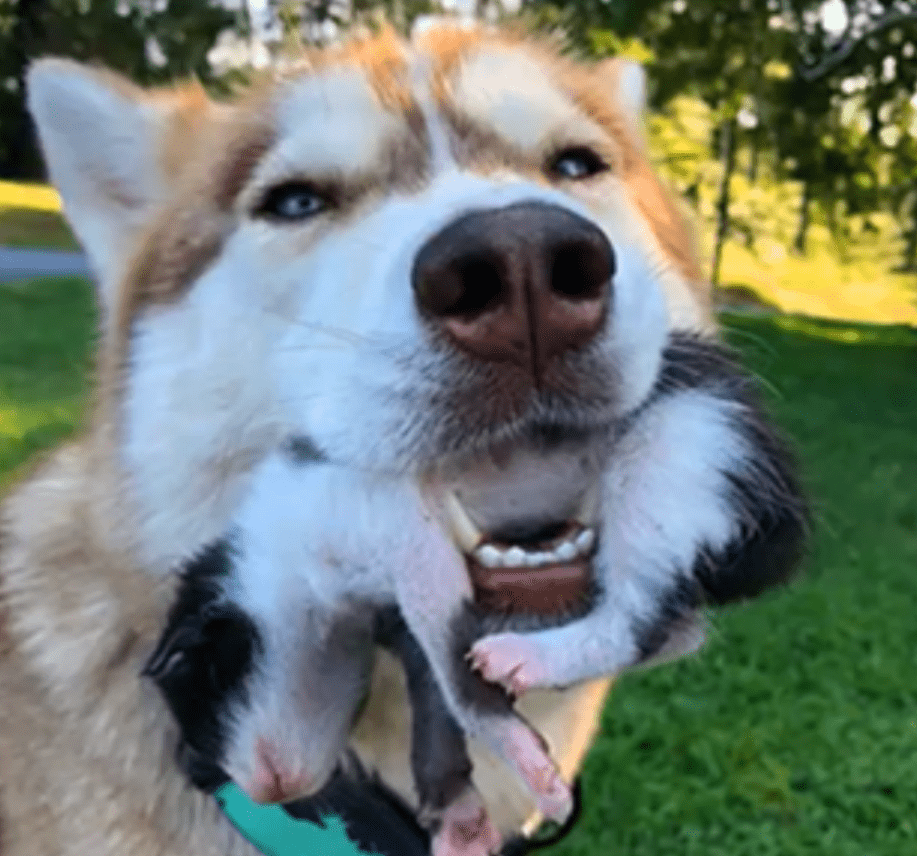 Banner pulled out a newborn kitten and brought it over to Whitney.
She was, of course, stunned by the realization and followed Banner back over to the box where she would discover more. 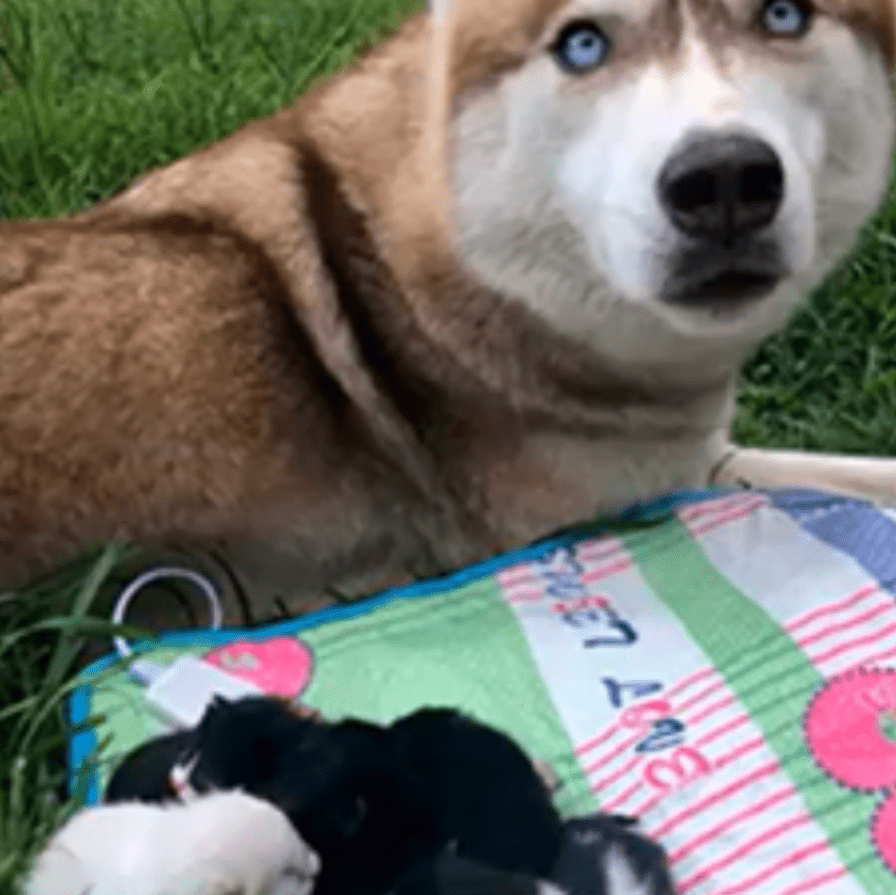 Not only was there one kitten in the box. The box actually contained 6 newborn kittens that weren’t in great shape.
They were not well and had been left out in the woods for the wrong intentions entirely. Banner, however, wasn’t done just yet. 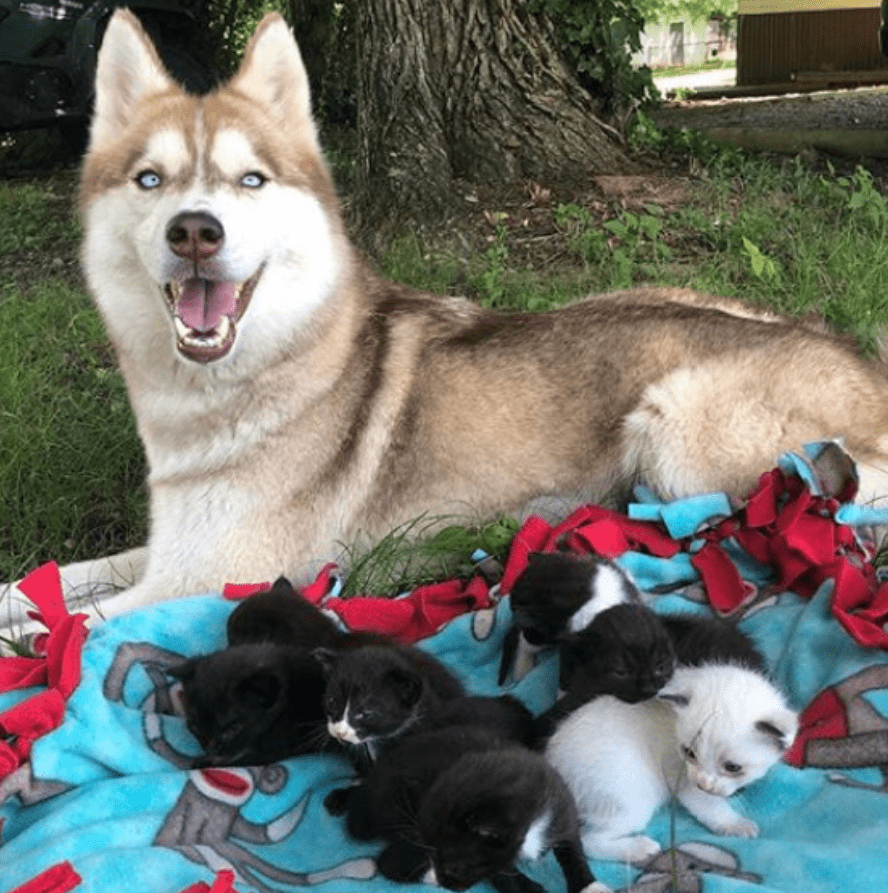 Whitney immediately sprung into action, carrying the box back to the house. Banner would further impress her owner with her actions.
When the kittens were brought back to the house, Whitney couldn’t believe what Banner proceeded to do. 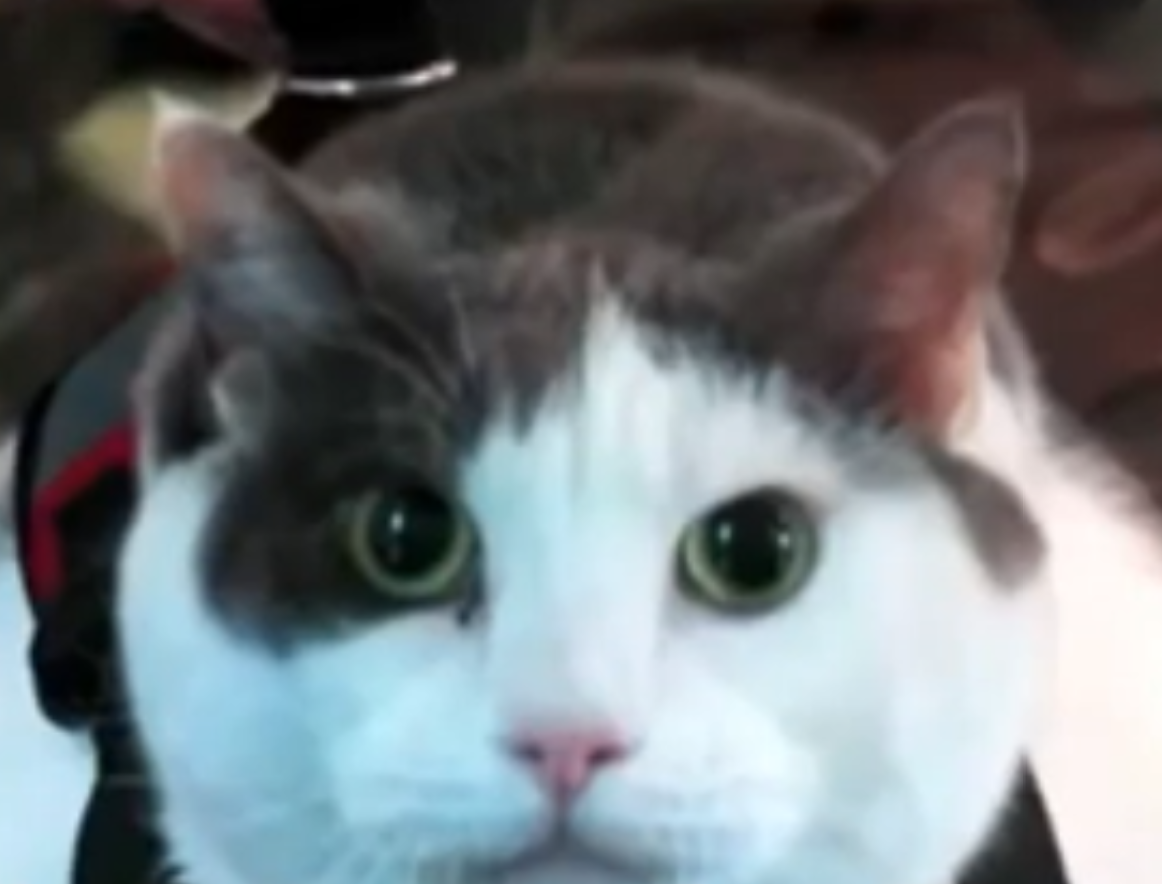 Banner cleaned the kittens up and stood by their side protecting them. The kittens would be given loving homes after being abandoned by strangers.
They would, after all, be given the life they well deserved.
Must Read
Genome Studies Manage To Find A New Branch Of Fungal Evolution
European Space Agency Budget Increases By 10 Billion For The Next 3 Years
Artemis 1 Finally Launches: What It Means For Space Travel And Exploration