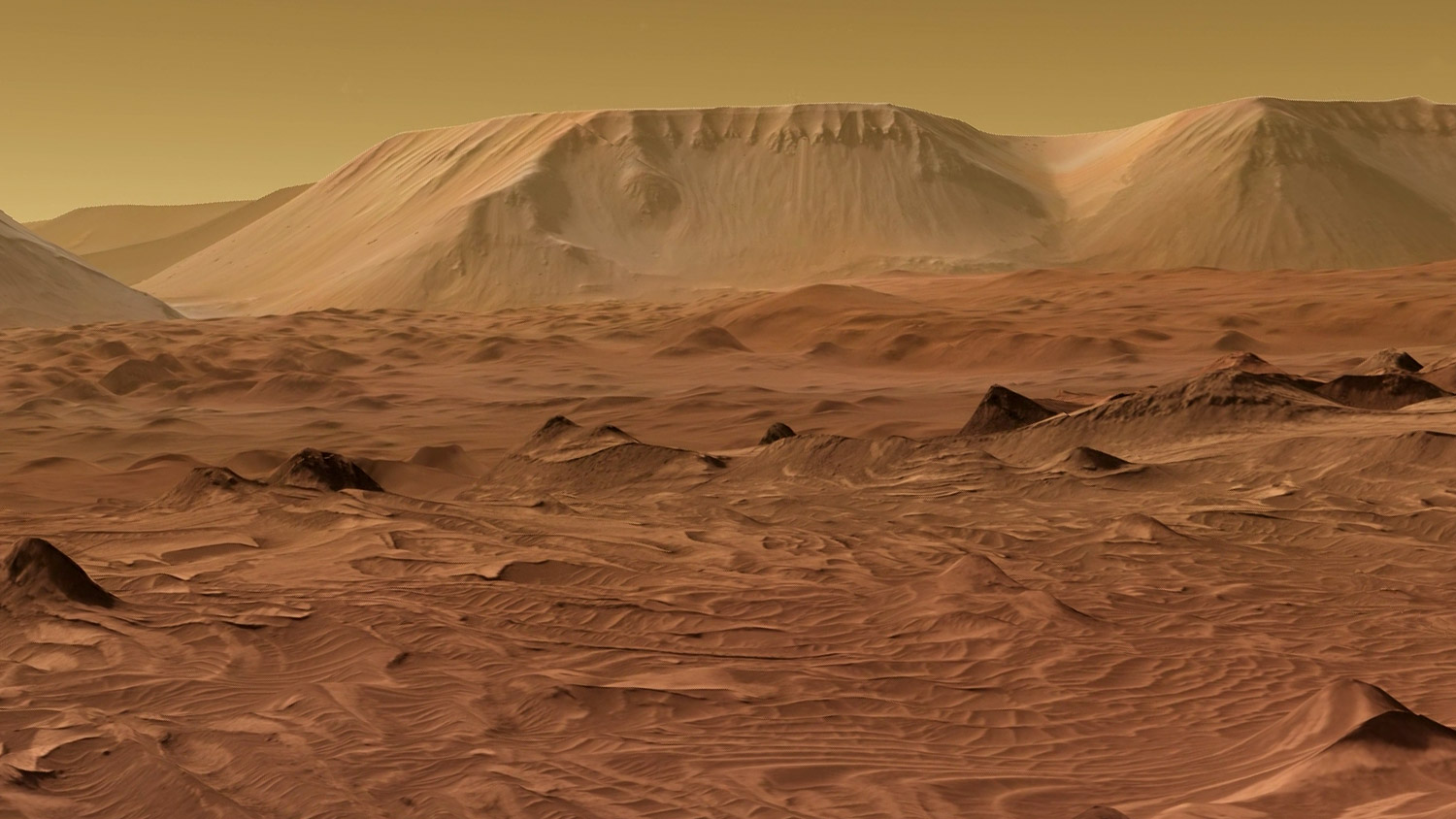 Mars has always been a source of great fascination and speculation. Many people believe that Mars either did or possibly still does, have life upon it. Many people who have looked at the photos taken by the Mars rovers have claimed to see various objects that they claim to be proof of life on the red planet. One scientist has joined in this chorus of voices advocating the existence of life on Mars, though he doesn’t believe there are any little green men, however.

Life But Not Aliens

William Romoser is a professor of arbovirology, the study of viruses transmitted by arthropods (things like insects, spiders, crabs, etc.), who claims to have found evidence of life on Mars. Romoser says that there is clear evidence on many of the photos taken by the Mars rovers that there might not be alien life on Mars, but there is plenty of evidence that there are insects and reptiles on Mars. According to statements Romoser made at a meeting of the Entomological Society of America, there is evidence of both fossilized as well as living creatures.

Working Out The Bugs

“There is apparent diversity among the Martian insect-like fauna, which display many features similar to Terran insects that are interpreted as advanced groups — for example, the presence of wings, wing flexion, agile gliding/flight, and variously structured leg elements,” Romoser stated during his presentation where he displayed his evidence. Romoser identified and labeled several photos to show the parts of the insects he believes he found. While Romoser is convinced of his evidence, there are others who are not as convinced. One such scientist is David Maddison, a professor in the integrative biology department at Oregon State University.

Doth My Eyes Deceive Me

According to Maddison, the photos given as “proof” are simply examples of pareidolia. Pareidolia is the brain’s habit of seeing shapes where there aren’t any, like when you look at clouds and see animals. “I do not think there are insects on Mars. The photographs that are in that press release you sent are entirely unconvincing, as they fall within the range expected in zillions of non-insect objects photographed in lowish resolution on a Marscape,” Maddison explained. “It is vastly more parsimonious to presume the blobs are simply rocks. As has been said, ‘extraordinary claims require extraordinary evidence’; those pictures are far, far less than extraordinary.” But Maddison is not alone in his skepticism.

Nina Lanza, a planetary scientist at Los Alamos National Laboratory, also agrees that it is unlikely. “They’re little clips of larger images and there’s no scale bar on them … you could imagine a lot of different shapes in there. That’s not a good way to do this kind of assessment,” she explains. “When we have this kind of sensationalist headline, it’s really hard for the public to know whether or not this is true,” Lanza continued. “It seems legitimate, it’s coming from Ohio University, these are real institutions and so … when we actually find something on Mars and beyond, if we do that, it will be less of an impact … people keep hearing ‘we’ve already found life on Mars.'”