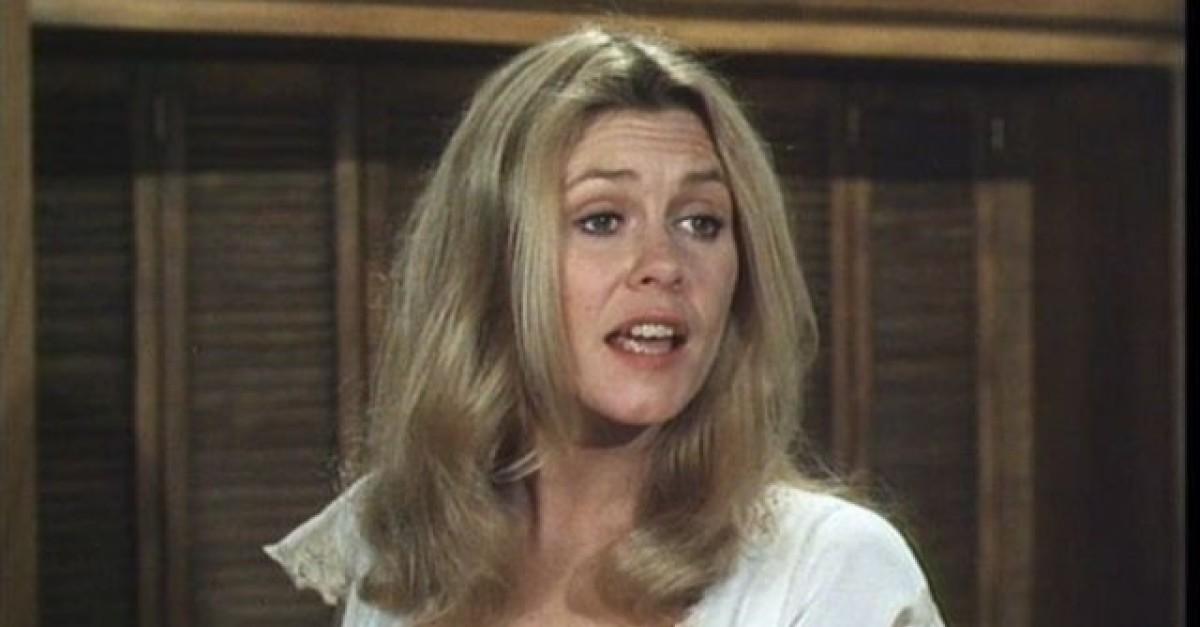 Bewitched is a timeless show that a lot of people have nostalgia for and a lot of decided to watch today. Either way, we bet a few people have tried to do the nose wiggle!

Bewitched looked like a fun show to create but things weren’t so perfect as they seemed. Here are some behind-the-scenes facts that a lot of people don’t know. 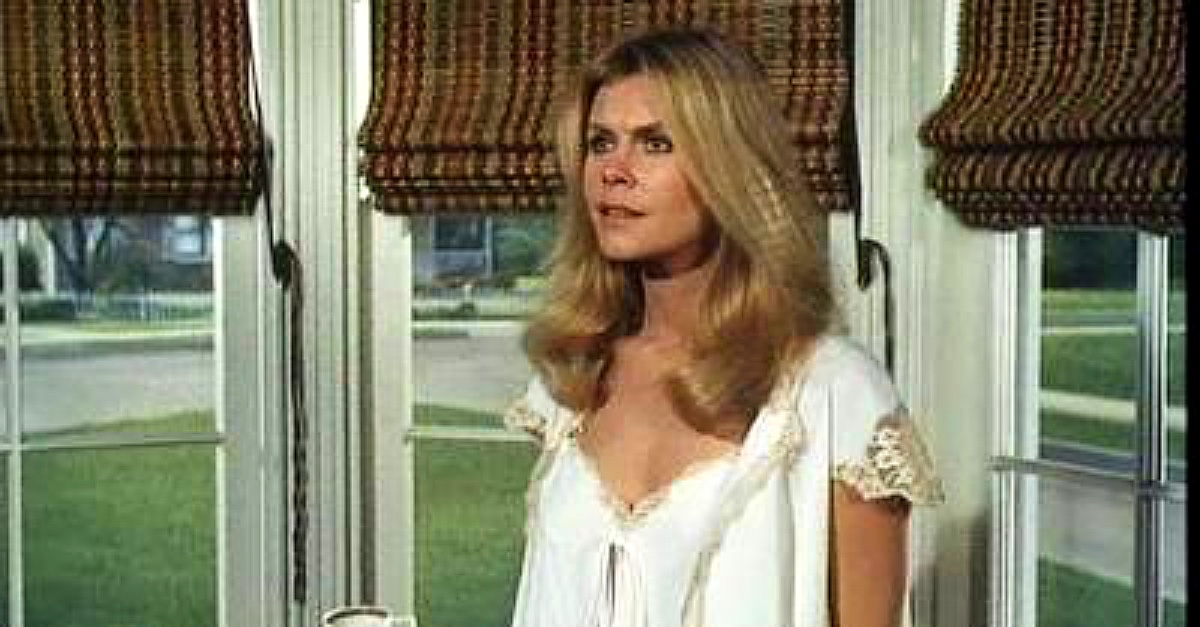 Montgomery then cheated on Asher with Richard Michael, this led to their relationship fizzling up. 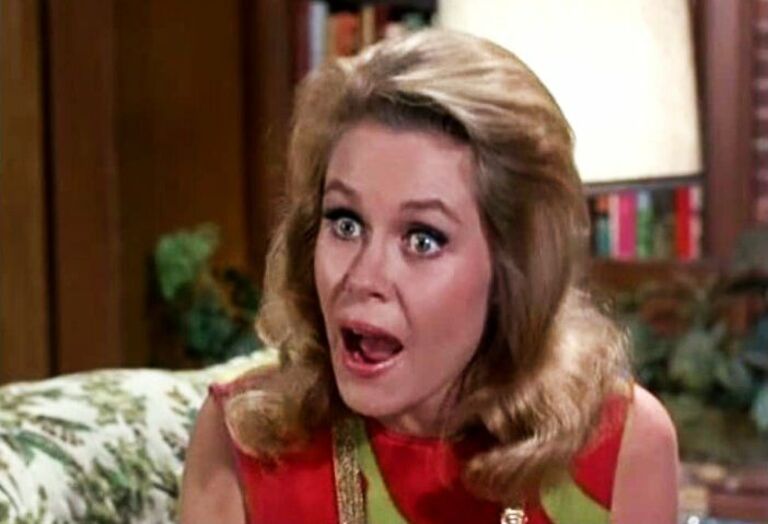 After Dick York left the show, the producers pulled a clever trick to ensure that the actor replacing him would be liked by fans of the show.

They reran every episode that excluded York to get people accustomed to the new actor. Very clever! 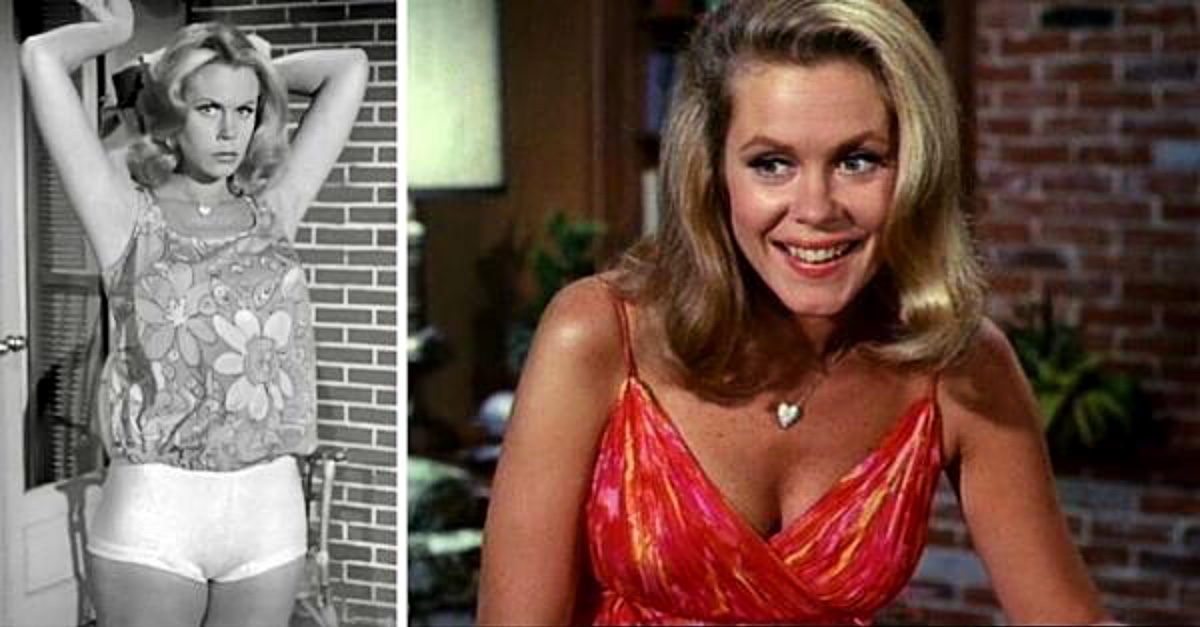 In the ’60s television’s rules around alcohol were very different than today. The actors were actually allowed to drink on set!

They would be given real alcoholic beverages to drink in scenes where their characters would drink. This meant that after a few retakes the actors would be a bit tipsy.

Montgomery had three children during the course of the show but only two were written into the show. This was because her first child was in season one.

The production company didn’t want her character having a child so quickly after getting married.