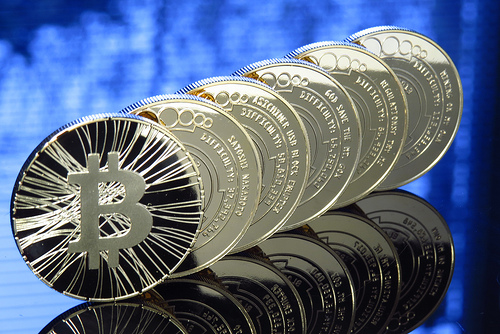 There’s nothing more bizarre in a world of constant surveillance than a person with no identity. It’s the modern freak show, and has become something of a niche performance art as a consequence. Banksy, for example, has remained the archetypical anonymous artist for some time, while electro double act, Daft Punk, made $60m wearing robot masks. 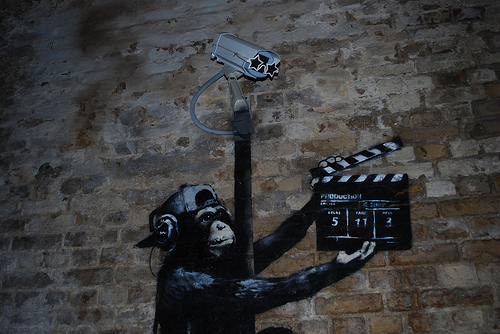 However, the recent ‘unmasking’ of Italian novelist, Elena Ferrante, says just about everything you need to know about the value of anonymity in the 21st century – it’s a priceless commodity, and its owners become prizes to be hunted down. Guardian writer, Deborah Orr, suggested that Ferrante’s ‘outer’ probably felt that he was doing the world a public service.

The Hunt for Satoshi Nakamoto

Arguably the most famous wild goose chase of recent years is the man, woman, or entity called Satoshi Nakamoto, the inventor of the cryptocurrency, Bitcoin. Nakamoto’s identity has been a secret since the turn of the current decade, shortly after he unveiled his open source, peer-to-peer currency to the world.

Satoshi is a true enigma – nobody in the Bitcoin community ever met the figure – and his anonymity has almost definitely increased the stock of Bitcoin with its advocates. For example, some iGaming websites now operate almost exclusively in the cryptocurrency, while vegascasino.io has a Bitcoin slot game called The Legend of Satoshi, in addition to Bitcoin poker, sports betting, and other games.

The inventor’s infamy in media circles reached fever pitch in 2014 when reporters in California led a 64-year-old man on a high-speed car chase through Los Angeles, after a man named Dorian Nakamoto was ‘unmasked’ as the father of Bitcoin. The report ultimately proved erroneous, however, and the real Satoshi remained hidden.

Nakamoto was ‘revealed’ once again earlier this year, when an Australian man, Craig Wright, came forward with his PR agency and a digital signature he claimed belonged to Satoshi Nakamoto. Wright was branded a fraud almost overnight. Then, true to the character he was playing, he disappeared.

So, to quickly answer the question in the title, ‘yes’, Nakamoto’s identity is still an impregnable secret – but it wouldn’t be a bad thing if the real Satoshi did step forward.

Nakamoto is a pivotal figure in the Bitcoin movement for a number of reasons. Firstly, he has a vast Bitcoin fortune of around a million units that is not currently in circulation, and could change the value of the cryptocurrency if he ever sold it; and secondly, Bitcoin is going through a period of transition, and could use his input.

The size of a block, a ‘page’ in the ledger of the blockchain, is currently up for debate, as the network Bitcoin operates on needs more space. The solution to this problem could determine whether the currency remains a limited, centralised asset (as per Nakamoto’s dream) or expands to become a larger currency, closer to the dollar or the pound.

However, the legend Nakamoto has created so far seems to indicate that he, she, they, or it won’t be making an appearance at Bitcoin HQ anytime soon.