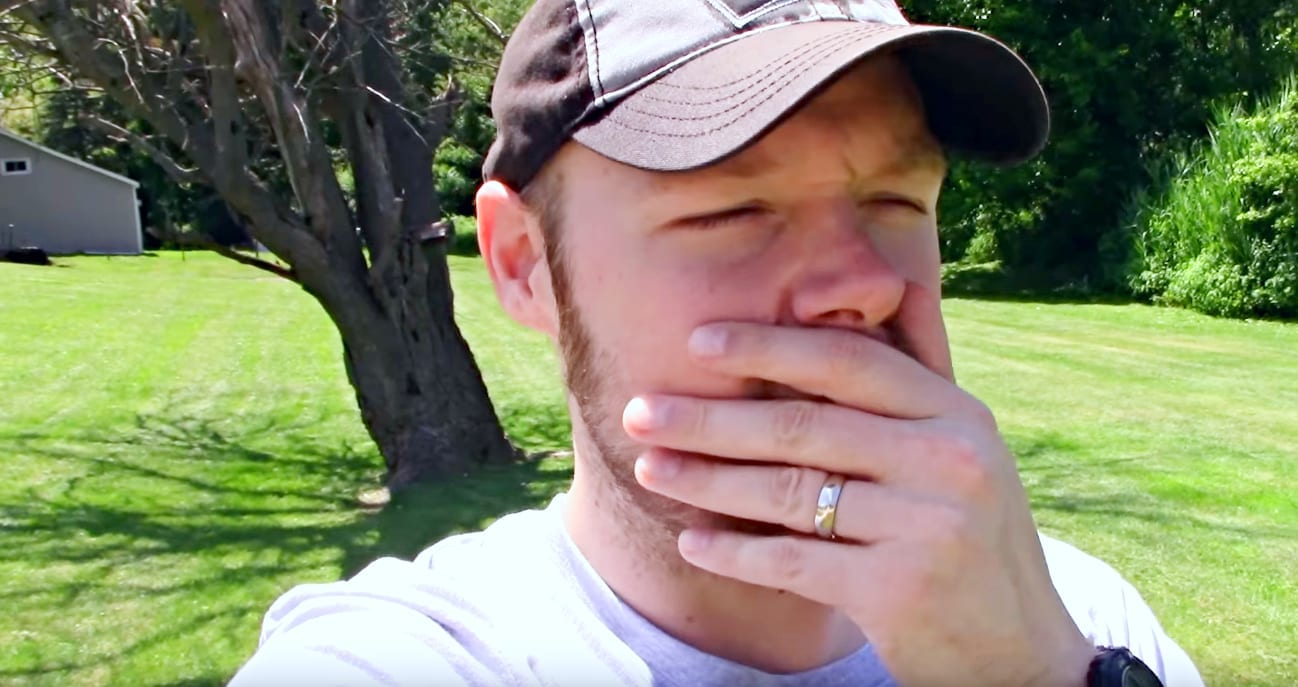 We have all heard stories about horrible neighbors who encroach on space, destroy property, or otherwise being horrible human beings. One Redditor shared a story about a neighbor who behaved poorly.
There’s more to the story, however. 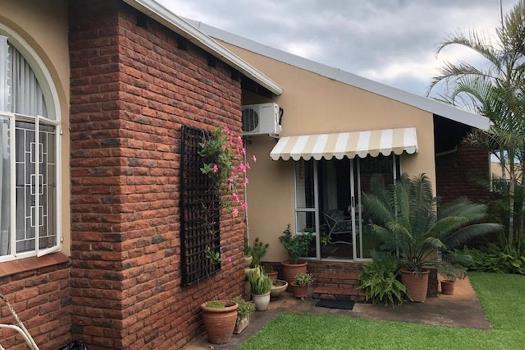 Reddit user BalloonUnderstudy1 shared a story that happened to his family when they were younger. They had moved into a new home that did not have much space between them and the neighbors.
This presented some problems. 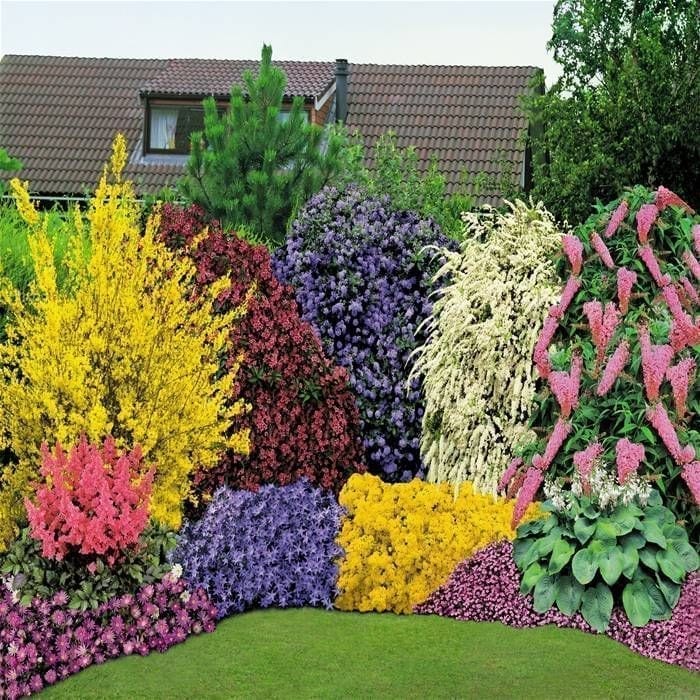 One of the problems with such close quarters was that the neighbor could see straight into their kitchen. This lack of privacy wasn’t a terribly welcome situation. To remedy the situation, their parents put in some plants to obscure the view.
Problem solved right? 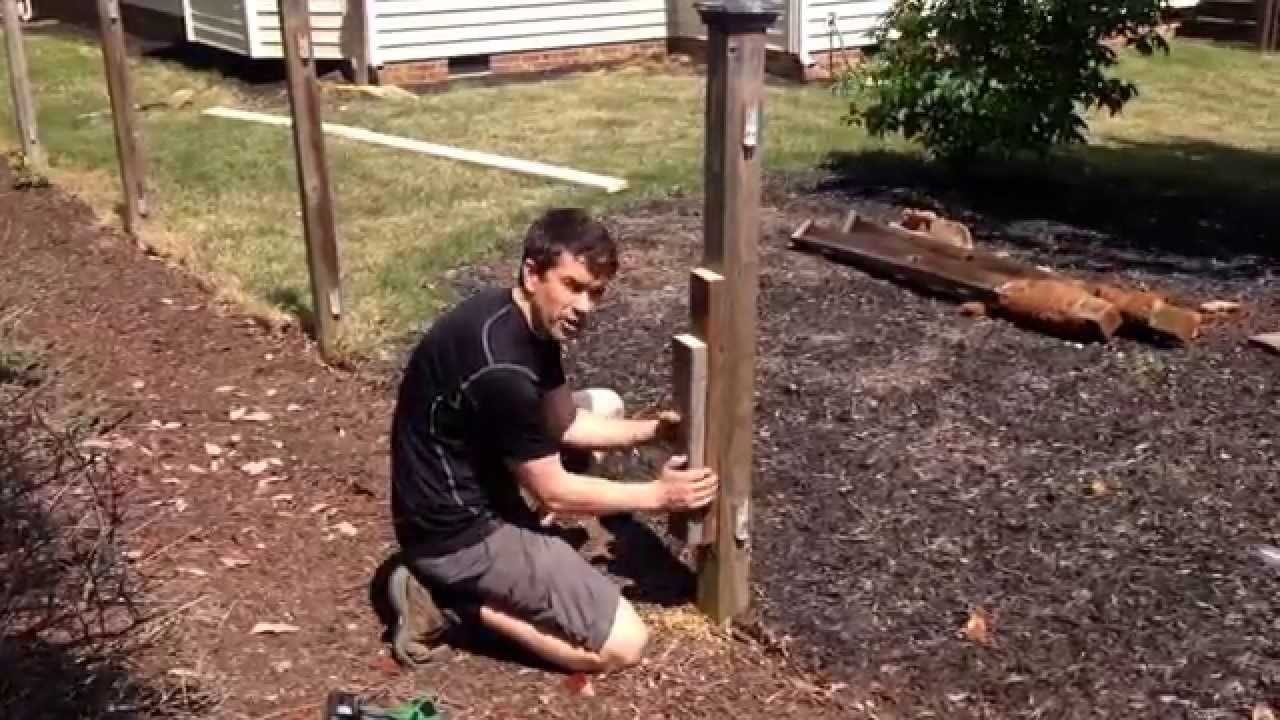 One morning, about a week later, the family got up and walked into the kitchen and noticed something was amiss. That’s when they realized that all the plants had been chopped down. The father, understandably angry, stormed over to the neighbor.
Once there he demanded an explanation. 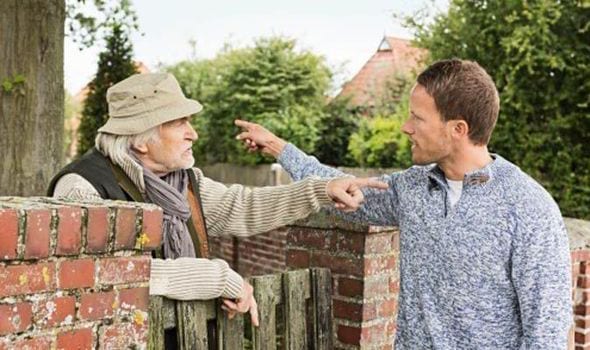 According to the neighbor, the plants were on his property. He felt that he had been entirely within his rights to cut them down.
As if this wasn’t bad enough, the neighbor threatened to call the authorities if they did anything to their property again. 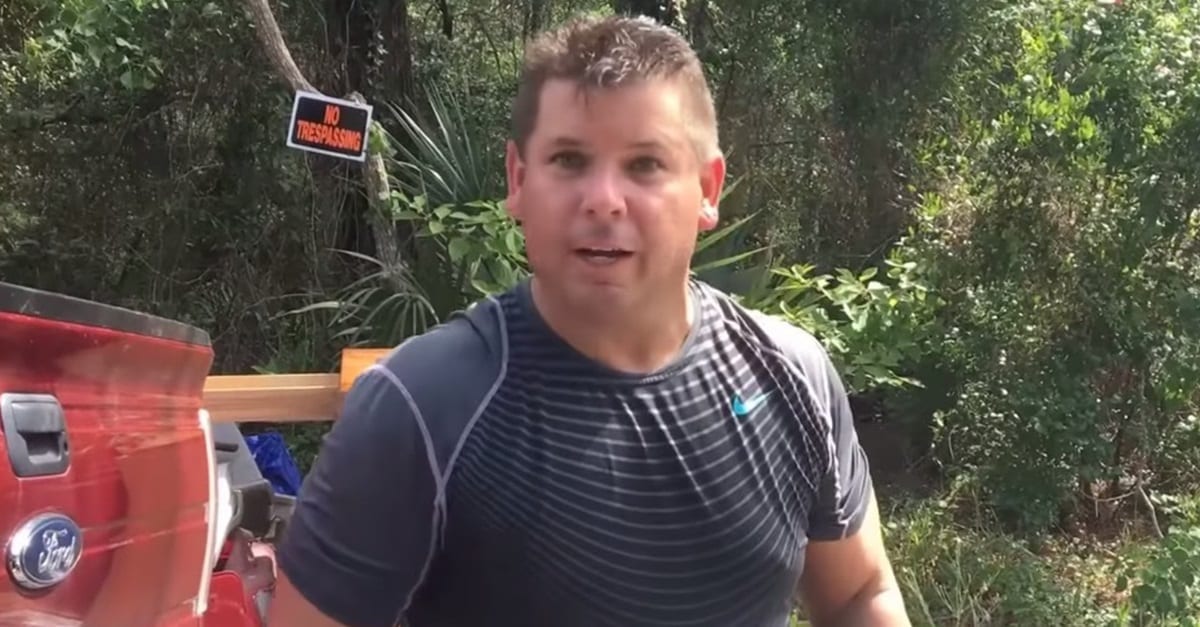 The father wouldn’t let things lie, however. He called the company that had installed the plants in the first place. Due to the fact that they were still under warranty, the company would replant the foliage without any cost to the father.
That should have been the end of it. 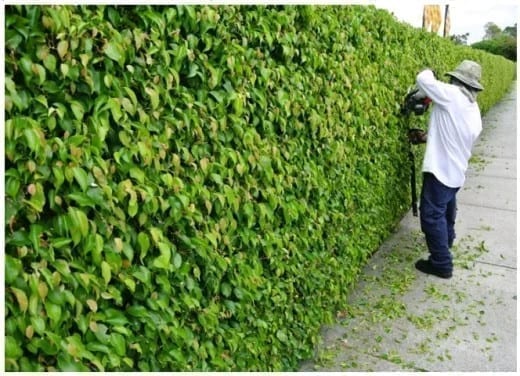 A few days later the family awoke at 2am to an unusual noise. There, outside their window was the neighbor chopping the plants down yet again. The father immediately called the police who rushed to the scene.
Once there, they quickly ascertained the situation. 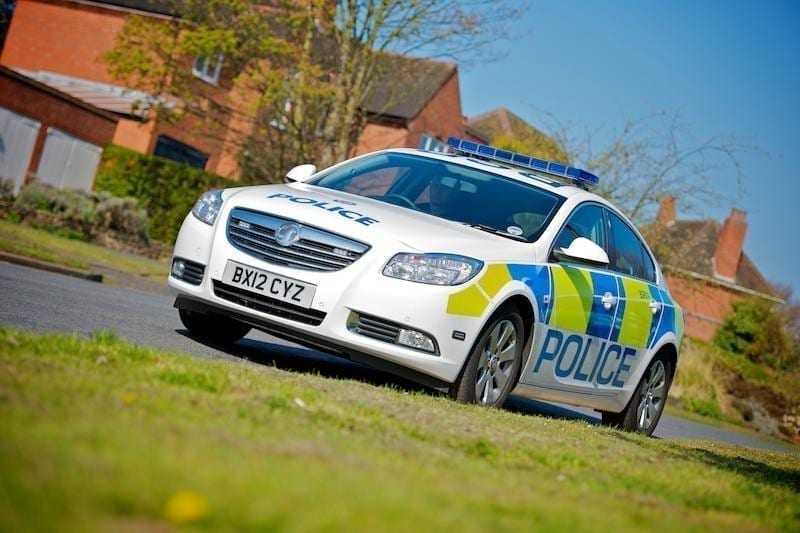 The police arrived on the scene and soon stepped in. After chatting with both men it was soon recommended that a professional be called in to check and mark the property line.
The men both readily agreed. 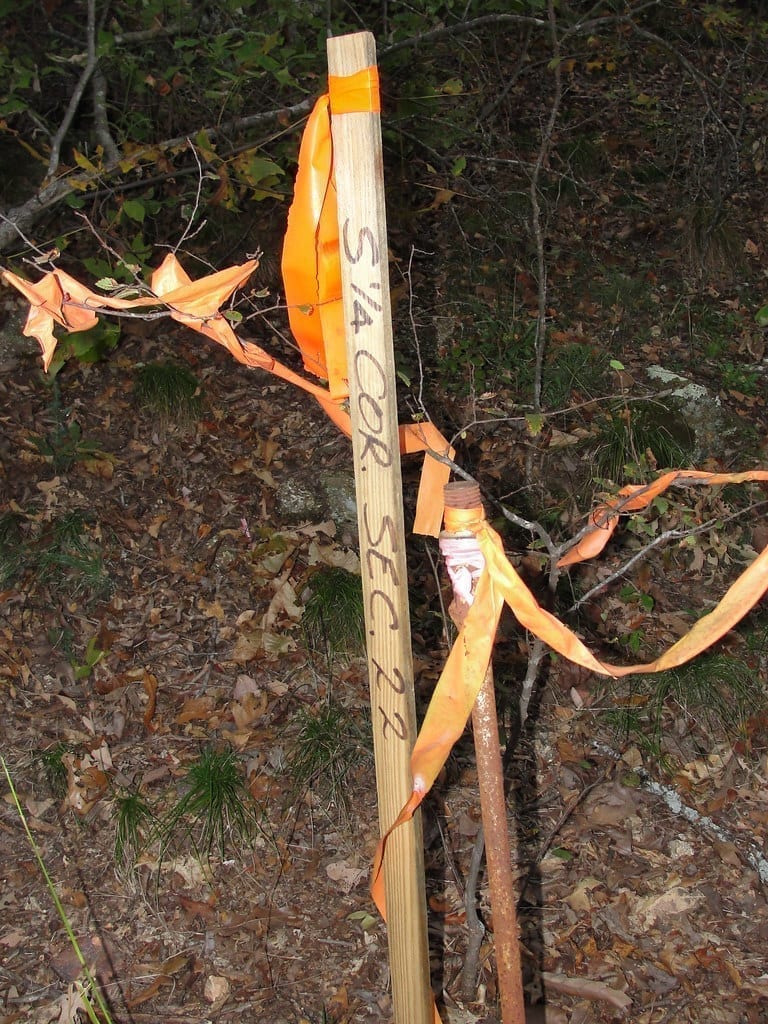 A few days later, BalloonUnderstudy1 came home to find a mass of orange tape in their neighbor’s yard. This was strange and foreboding and they quickly rushed into the house to discover what was going.
That’s when they heard the full story. 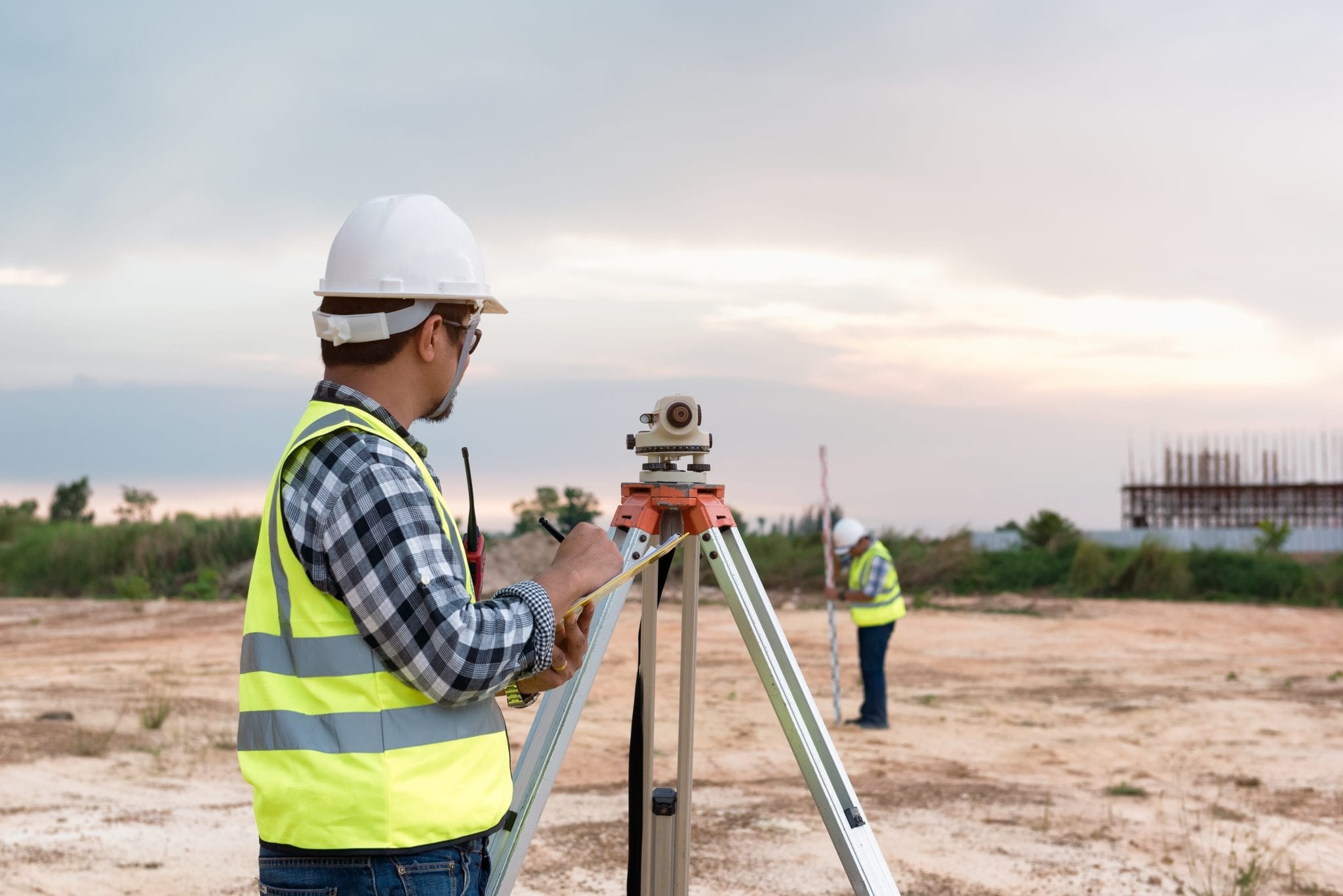 As it turned out, not only had the plants not been on the neighbor’s property, the neighbor’s fence had been a full eleven feet onto their property. They sat and watched as the neighbor unhappily removed their fence.
The story didn’t end there, however. 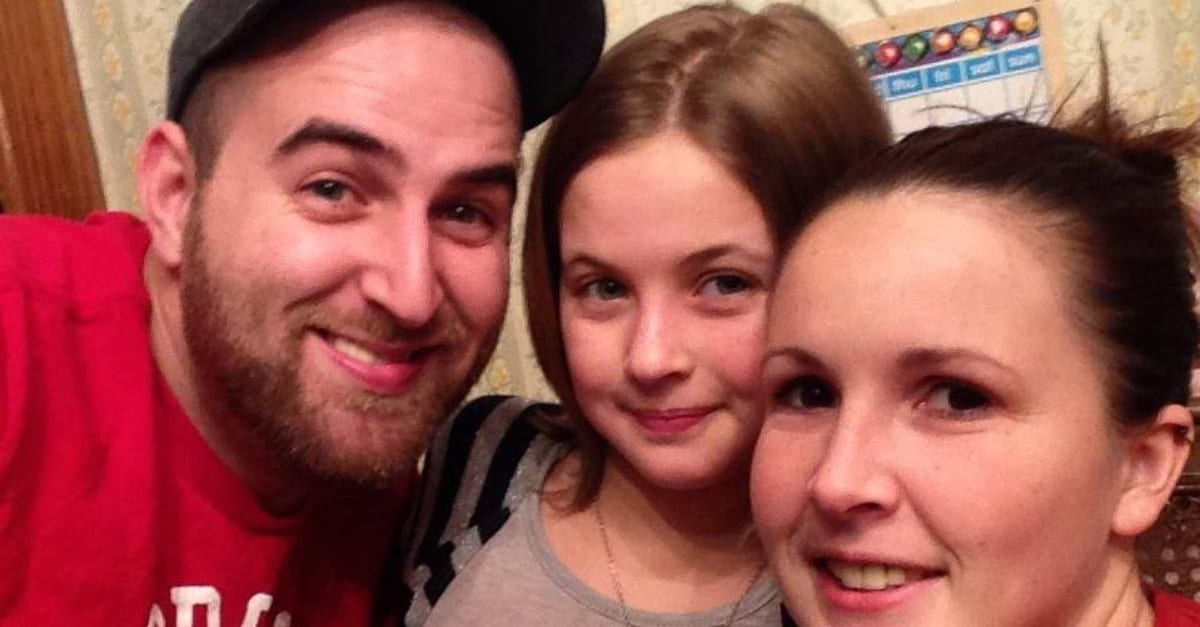 The neighbor not only had to remove their fence but they lost a full ¼ of what they claimed had been their property. To compound matters, the neighbor also had to pay nearly $10,000 in damages.
The family not only got the satisfaction of seeing the neighbor put in their place, but they also got to replant their plants again.
Must Read
European Space Agency Budget Increases By 10 Billion For The Next 3 Years
Artemis 1 Finally Launches: What It Means For Space Travel And Exploration
Clam Species Presumed Extinct For 40,000 Years Has Been Found Alive