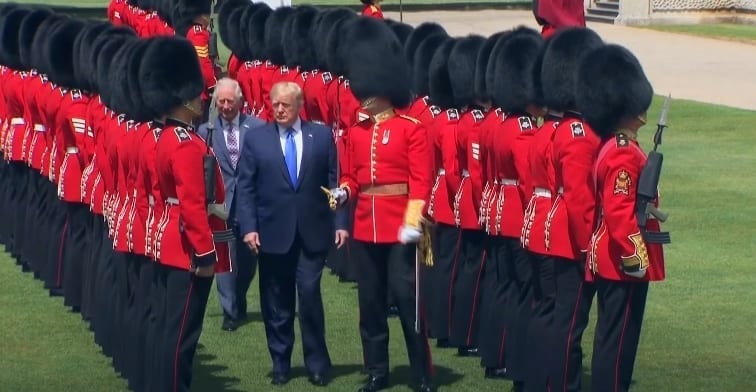 The World’s Most Watched Family

The Royal Family has fascinated not only the British public but the world for generations. When someone is a member of the Royal Family or is involved with someone in the Royal Family their private lives are suddenly a matter of public interest and they may as well kiss anonymity goodbye.

If you’ve ever wondered who’s next in line for the throne, read on. 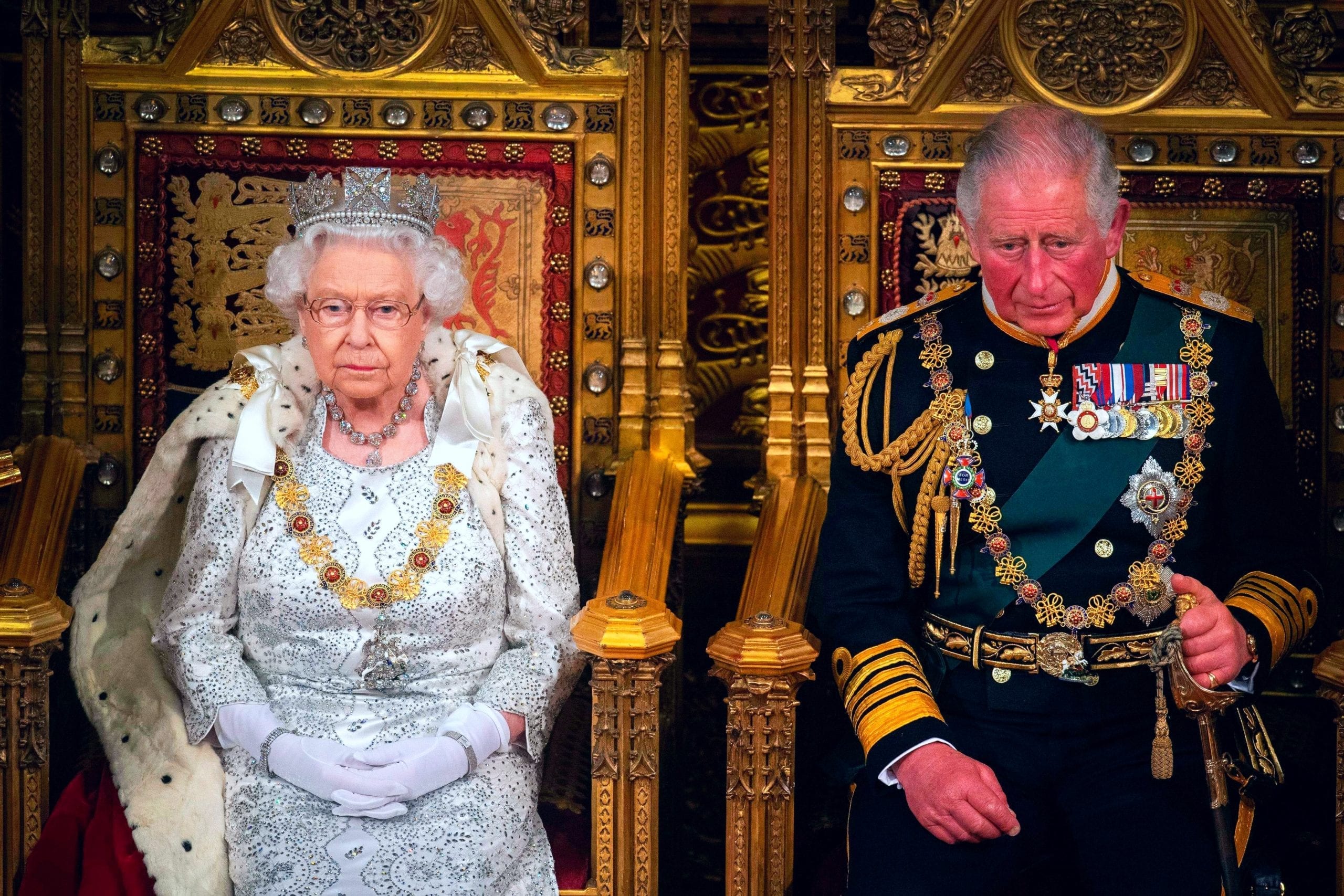 While there are many rules that need to be adhered to when it comes to the next heir to the throne, the most important is ancestry and British Law.

Simply put, if you’re not blood-related then you’re not getting in. There has traditionally also been discriminatory and sexist laws that have put male heirs ahead of females. 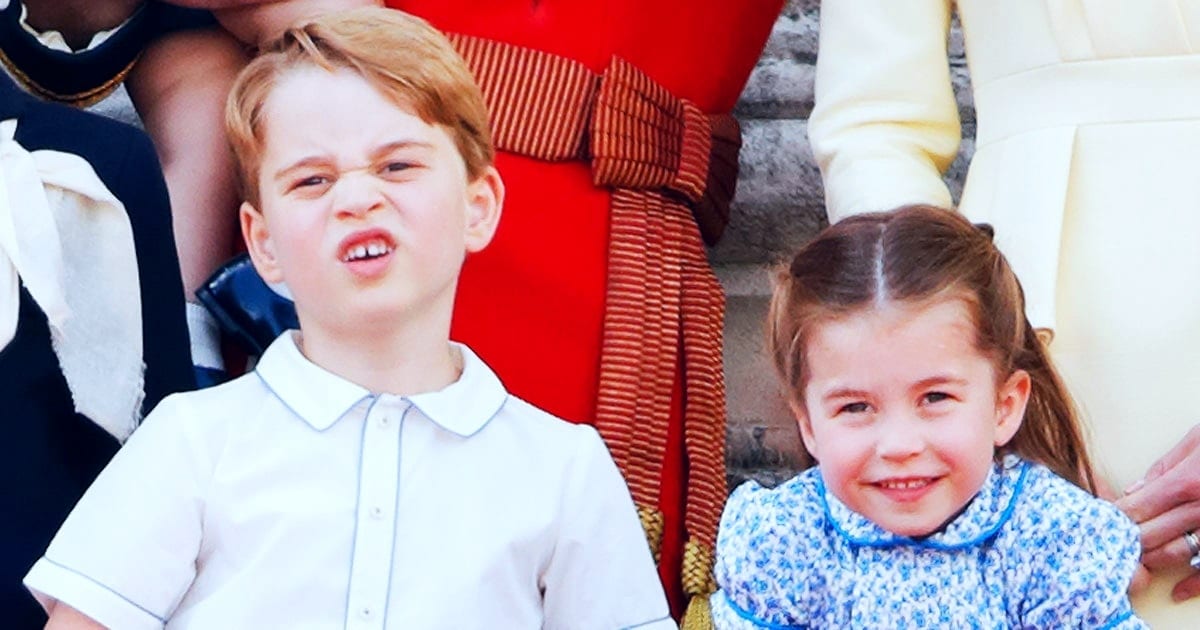 Before 2011, old sexist laws stated that even though a brother was younger than a sister, he was always ahead of her.

Since 2011, new laws have come in and for the first time ever in the history of the Royal Family, gender doesn’t matter when it comes to heirs. Essentially, the heirs are numbered by who was born first. So who’s next?

Prince Charles Is In The Lead 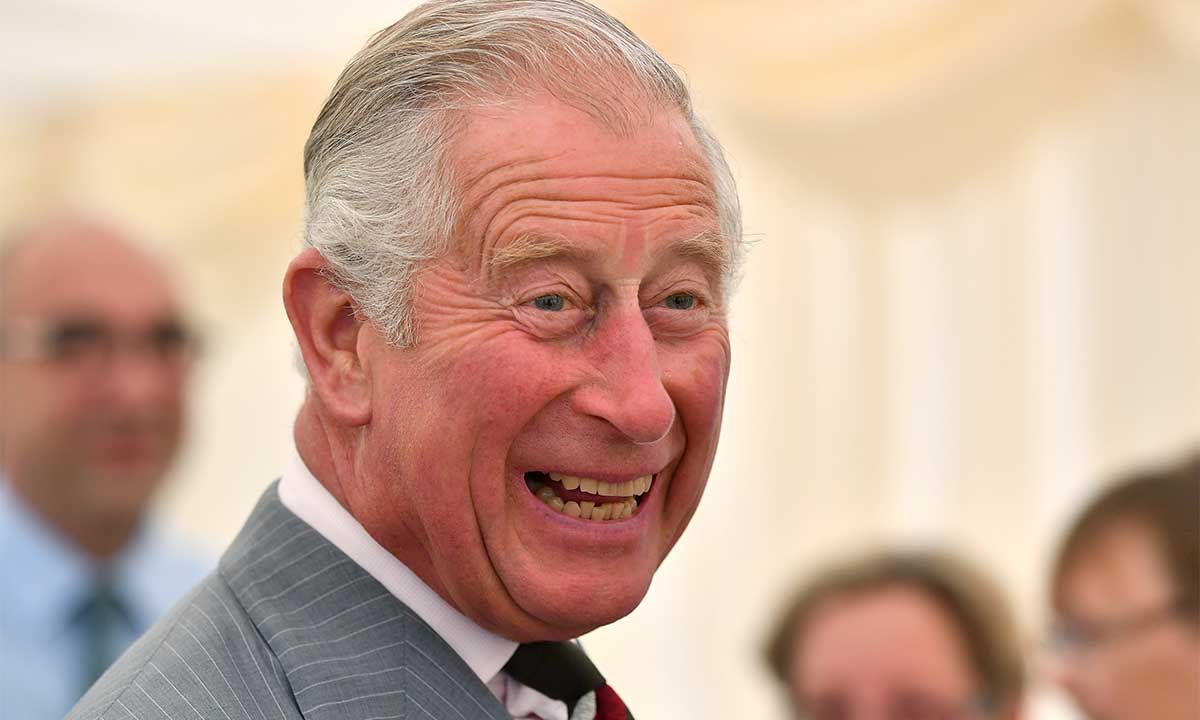 With Charles as the Queen’s eldest son, he is set to take the role as the next King. Following this logic, Charles’ eldest son William is second in line to the throne and his son George is third in line.

All of these rules will go straight out the window if one small exception were to happen.

George Can Change The Order Of Succession 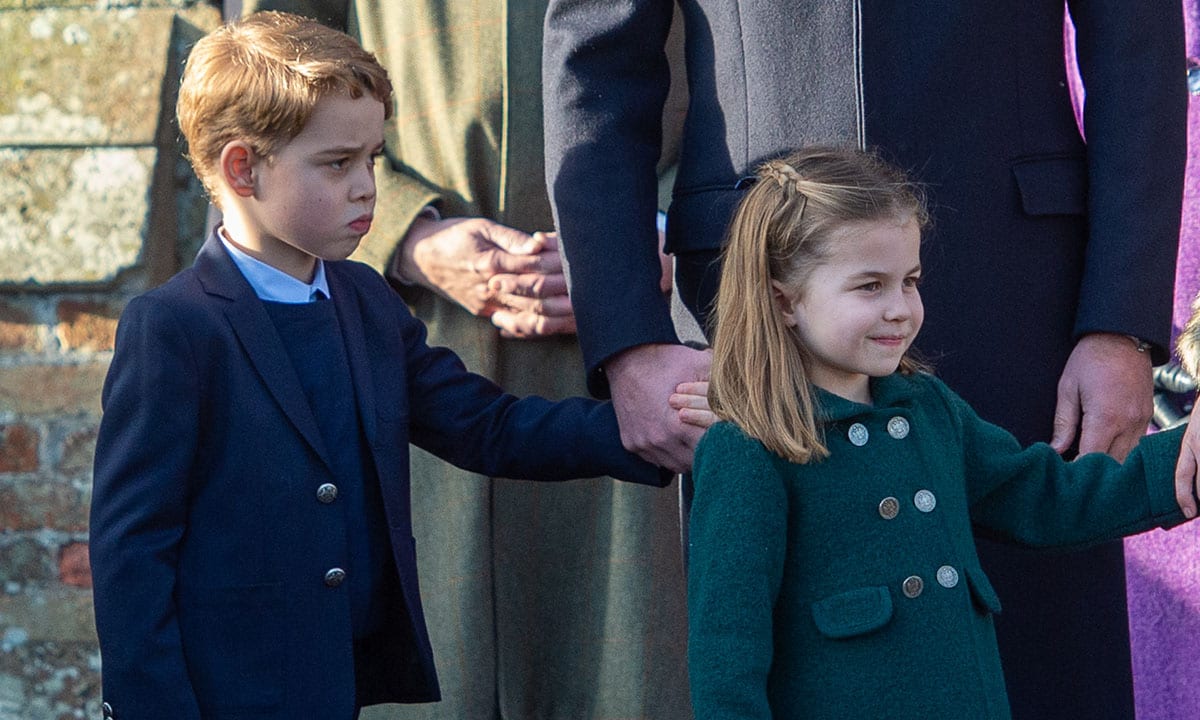 What if Prince Charles were to abdicate? 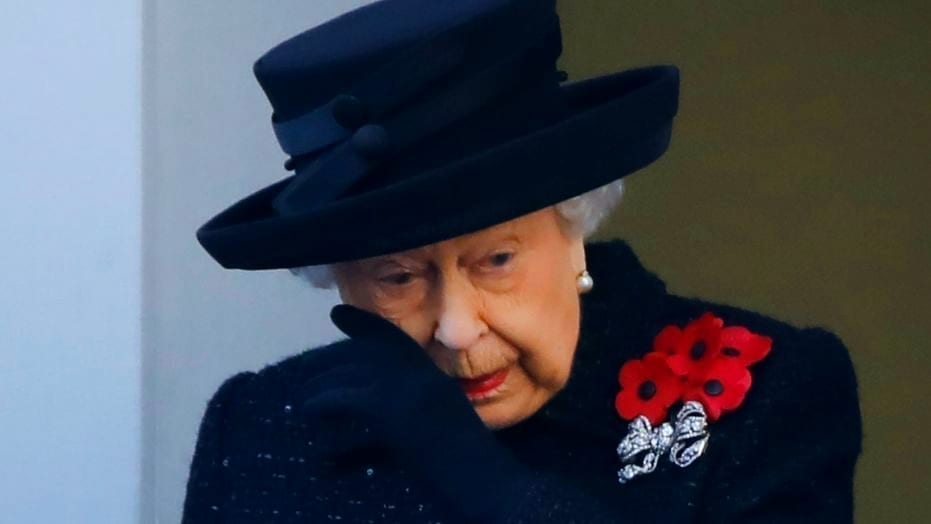 There are rumors swirling that Prince Charles may abdicate after Queen Elizabeth passes or retires which means to renounce his claim to the throne.

However, were Prince Charles to take the throne, his son William would become second in line following him. Only the following tragic circumstances would ensure that Prince Harry would become King.

Harry On The Throne?

Poor Harry will likely never become King. The only circumstances that would see him become King would be if William’s children all abdicated or died tragically.

Perhaps it’s best that himself and Meghan have left Royal Life behind them. Especially with the tense atmosphere between the Royals that can be sensed from this photo! What about Kate? 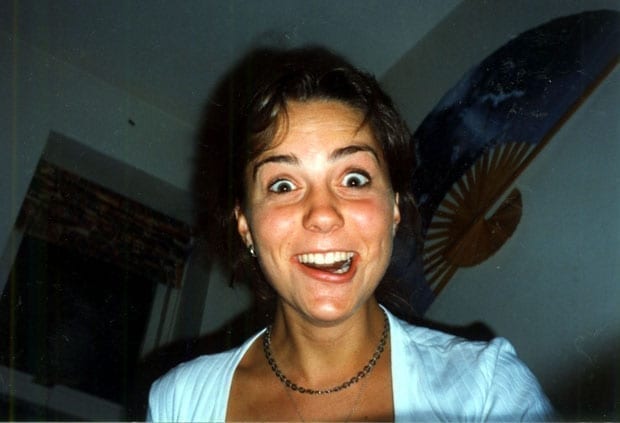 Despite the fact that Kate Middleton is very widely loved by the British public (unlike Meghan, yikes!), if her husband Prince William becomes King, she will become the Queen Consort, NOT the Queen.

What a rip off! Especially because she’ll have all the same duties as the Queen had. Camilla will also gain a new title in the future. 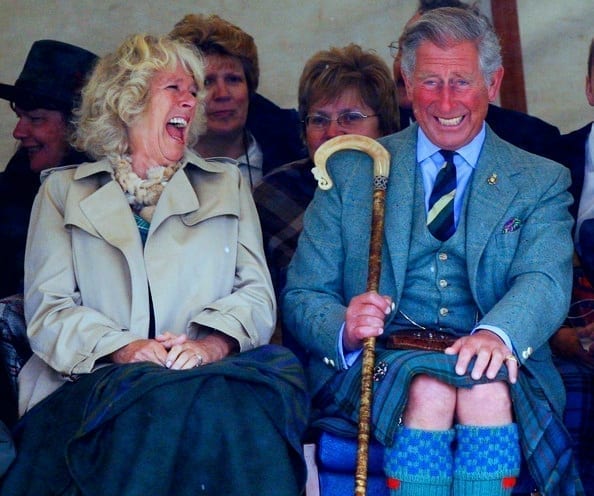 Ahh Camilla, a lady who is very familiar with titles throughout the years. Her new one will sound a little different than the ones she was used to in the past, however (home wrecker, the other woman, etc.).

Her new title if Prince Charles becomes King will be Princess Consort. Suits her! 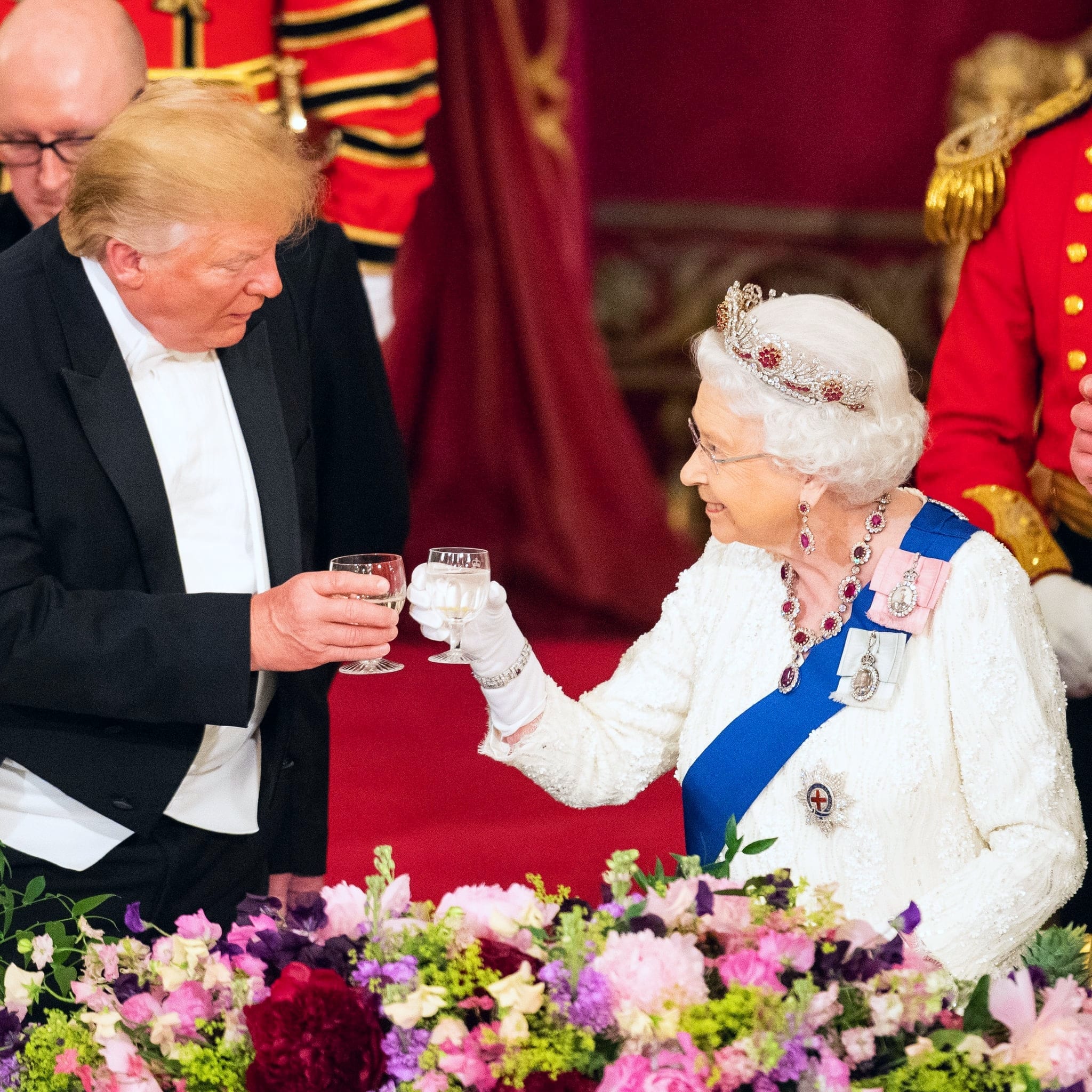 Many families are all about appearances and the Royal Family is no different.

At the end of the day, the Queen is still just a grandmother of a big family that she wants to see doing well so she has something to brag about next time she’s out for drinks with Donald!

The Future Of The Royal Family

The Royal Family has many people who follow them and watch their every move to see what’s going to happen with them next. Every public meeting they have with any world leader is widely publicized, just like this one with Donald Trump.

This is why the future of the crown is so important to them. 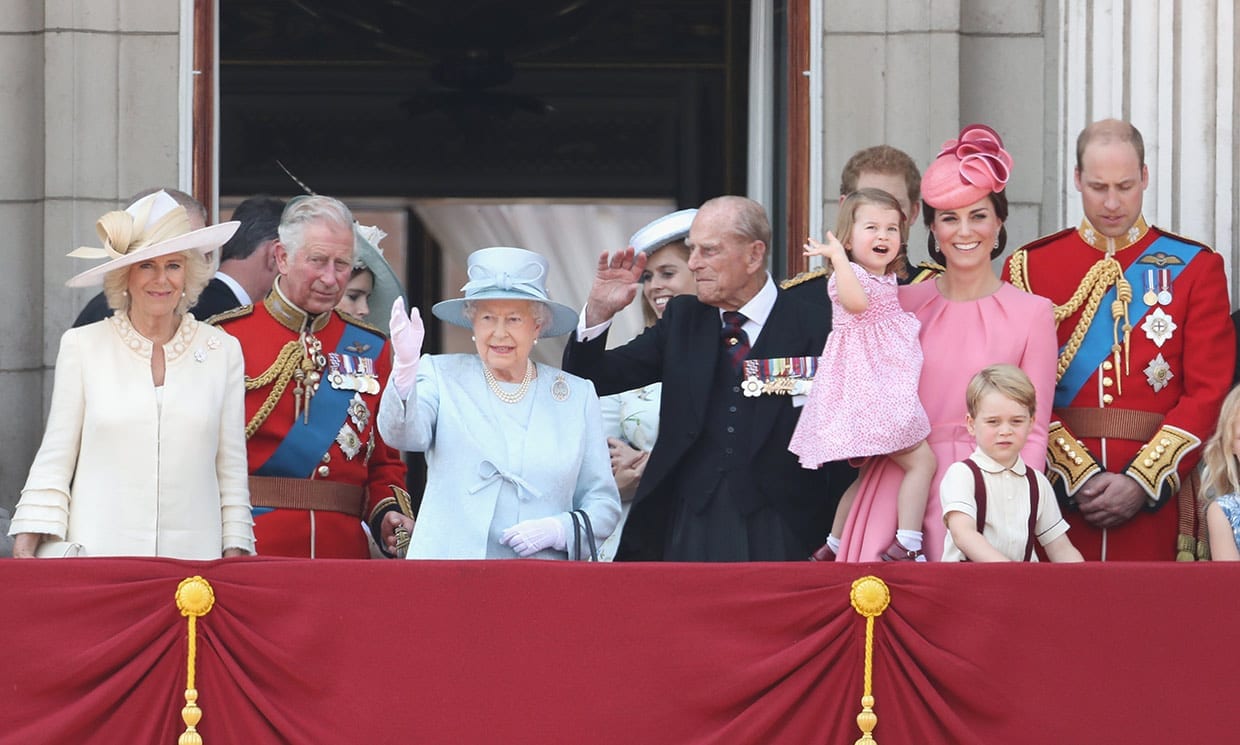 The Royal Family continues to fascinate the world with their luxurious lives and jewel-encrusted palaces. Maybe the fascination stems from wanting to have their level of wealth and power but at the back of it, they are a regular family.

Whoever it is that becomes the future King, there is no doubt that the media circus surrounding it will be legendary.