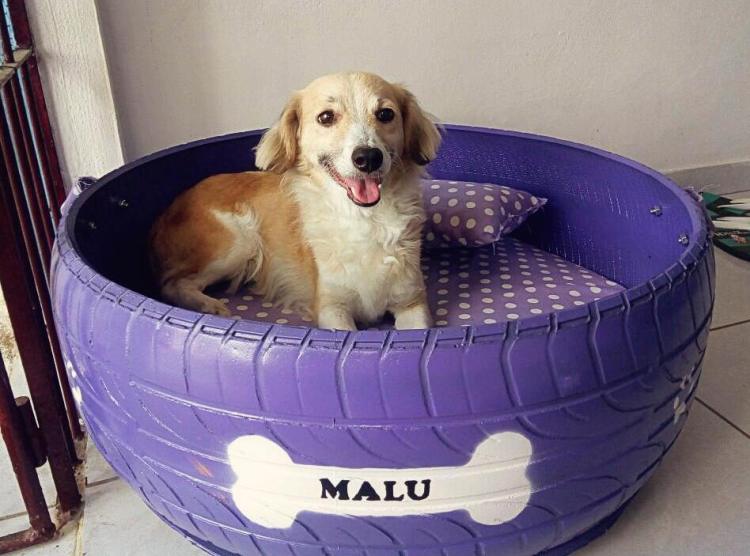 Recycling has become a standard in our society. However, Amarildo Silva Filho, 23, from Brazil, takes it a step further. Recycling is not just a word to Amarildo as he uses his talents to help others and be creative. In a “throw away” world, billions of pieces of trash are filling up dump sites. Trash is moved around as it decays and produces toxic chemicals.

Power of One Person

Amarildo is breaking the cycle of waste being left on the streets of Brazil. He turns waste, in what we call as garbage, into something resourceful. If trash could be used as an important commodity, it might change the view of something thrown away. Let’s take a step back and view the abundance of waste not managed in Brazil.


Waste Management is Needed in Brazil﻿

Brazil is the 5th largest producer of waste in the world. On-going improvements have been made to manage the waste in Brazil. However, there is much work to be done as new challenges arise: 42% of waste distribution is going to inappropriate destinations where exposure is unsafe for humans. The infrastructure is crumbling, which is a concern.

Educate on Using Trash is Vital for Our World

Trash can be turned into something beautiful. If garbage is an opportunity to make a functional item, landfills and dumping sights would not be overflowing. Artists take trash and create something spectacular, but trash can be functional as well: Pop cans be turned into carpeting and clothing, tires into beds for dogs, mattresses into art, glass and wood into housing facilities.

It is possible to create a living space out of trash-located in Milan, Italy. Being economical is using trash to create a space that has decor and reusable items that are non-toxic. Garbage gets a reputation as being just trash, but imagine that even a cracked phone can be reinvented.

Amarildo Silva Filho is taking the waste of tires and creating dog beds out of them. Old tires are discarded around Brazil, and he is taking tires transforming them into doggy-bed creations. He customizes them to match what appeals to each client. Amarildo has taken over 6,000 discarded tires and sterilizes them. The process takes about 40 minutes-washing and cutting the tires.

Amarildo customizes the dog beds with different colors and designs. He also adds a personal touch by including special decorative patterns or dog prints. The name of the dog is included with a background for the name. It takes creative minds to create functional items out of trash.

He then personalizes each bed with different colors and designs, and writes the name of the animal to whom the bed will belong. He either collects the tires off the streets, buys them in bulk, or receives them as donations.

He then personalizes each bed with different colors and designs, and writes the name of the animal to whom the bed will belong. He either collects the tires off the streets, buys them in bulk, or receives them as donations.