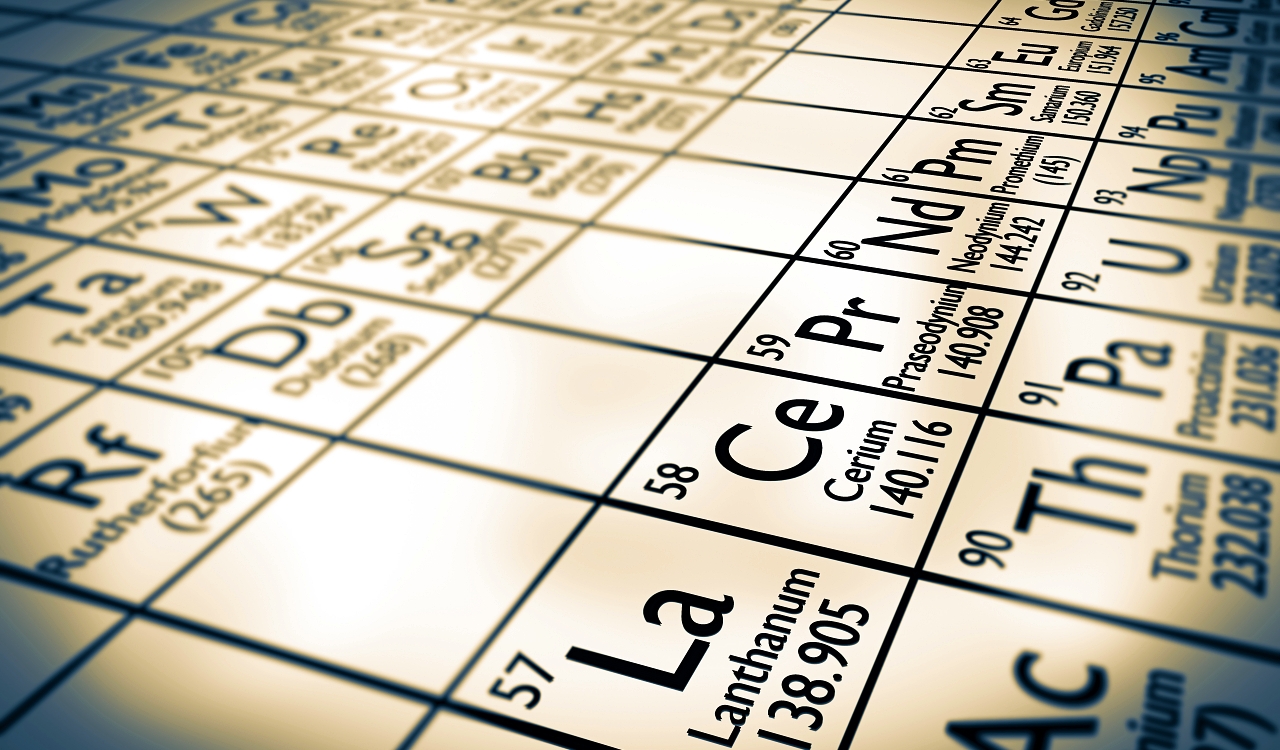 Waste is a huge problem in our environment, so it makes sense to reduce it where we can. Yet there might be one way of doing this that can also become economically huge, especially for the United States. This all comes down to finding rare earth elements within coal waste.

Today, researchers within Appalachia’s coal county have come up with the idea of potentially turning toxic waste into something much better. It is clear that the pollution left behind by abandoned coal mines, or mines in general, offer a lot of untapped rare earth elements.

Of course, it might be worth noting what we mean by “rare elements” as this might be unknown to some. There are 17 such elements and they are claimed to be rare because, at least on Earth, they’re not exactly easy to find or happen across.

Again, it’s worth noting that very few people are going to know the names of all 17 rare earth elements. Therefore, we decided to help the cause and reference each one below.

These elements are incredibly useful. We use them to make things like smartphones, electric vehicles, fluorescent bulbs, and even lasers. Yet there is one huge problem that is plaguing the United States and, really, the rest of the world.

China has, pretty much, a monopoly on rare earth production, with numerous mines. By comparison, the U.S. only has ONE active mine! With global demand for these elements increasing by the day, places like China are seeing massive revenue from this and can make tech without major cost through their businesses.

Meanwhile, the rest of the world has to pay China just to get the elements they need to make their products. This alone should tell you why we need to fix the problem. The best way to do this is to ramp up recycling and coal mines are a great place to start.

What We Can Do

It only makes sense to try to do this. We can clean up the environment while also finding rare earth metals/elements. It’s a two-for-one opportunity where there is no real loser.

Whenever mines close down, coal leaves behind a truly dirty past. Some of the rock left over from the mining will be exposed to air and water. Due to this, sulfuric acid will form and pull heavy metals from the rock. This is a huge problem because as that stuff releases into the environment, the acidic materials then pollute waterways.

That not only harms local wildlife but can also harm us. Whether we eventually eat that polluted animal or if that polluted material gets into our water somehow. This whole issue is known as Acid Mine Drainage.

Funny enough, AMD can help stop this, and recover rare earth elements. It won’t solve the problem completely, according to the Director of the West Virginia Water Research Institute, Paul Ziemkiewicz. However, he claims it can help some of the demand for metals and cuts pollution down.

Unlike with ore dug from your typical rare earth mines, this drainage concept is rich with some of the most-needed rare earth elements. On top of that, extraction from acid mine drainage also does not generate radioactive waste that can often be a by-product of many rare earth mines.

Many of those can contain uranium and thorium alongside rare earth metals, which is clearly problematic for those around the mines and the environment there too.

On top of all that we have referenced thus far, existing facilities that treat acid mine drainage could be used to collect rare earth metals for processing. That only makes things more efficient currently. Even Director Ziemkiewicz claimed we could “theoretically start producing tomorrow.”

It could be just that fast to get things going. Ziemkiewicz and his colleagues estimate that there are a few hundred sites already treating acid mine drainage. Nearly 600 metric tons of rare earth elements as well as cobalt, yet another in-demand metal, could be produced annually.

As of this writing, a pilot project is taking place in West Virginia that will take material recovered from an acid mine drainage treatment site, then extract & concentrate it to get rare earth elements.

If this manages to work out, Ziemkiewicz claims there could be a future in which cleanup sites send the rare earth metals they collect to a central facility to be processed, where the elements will be separated out. To be fair in all of this, economic analysis suggests this is not a “get-rich scheme.”

As in, you might not get much money out of it…at least right now. However, it could be enough to cover the costs of treating the acid mine drainage for now. If cleaning up the environment is something people care about, this is worth doing isolated from anything else.

Yet the U.S. among other nations needs these rare earth elements too…so that makes it worth it from a business standpoint.