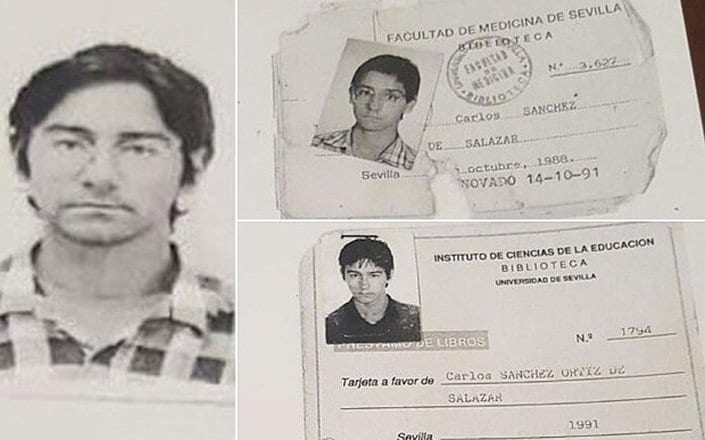 Dr. Carlos Sanchez Ortiz de Salazar vanished from his home in Cazalla de la Sierra, Spain without a trace in 1996. His disappearance would stay a mystery for decades. It would be twenty years before an unexpected discovery by some mushroom pickers in Italy would finally shed some light on the mystery. 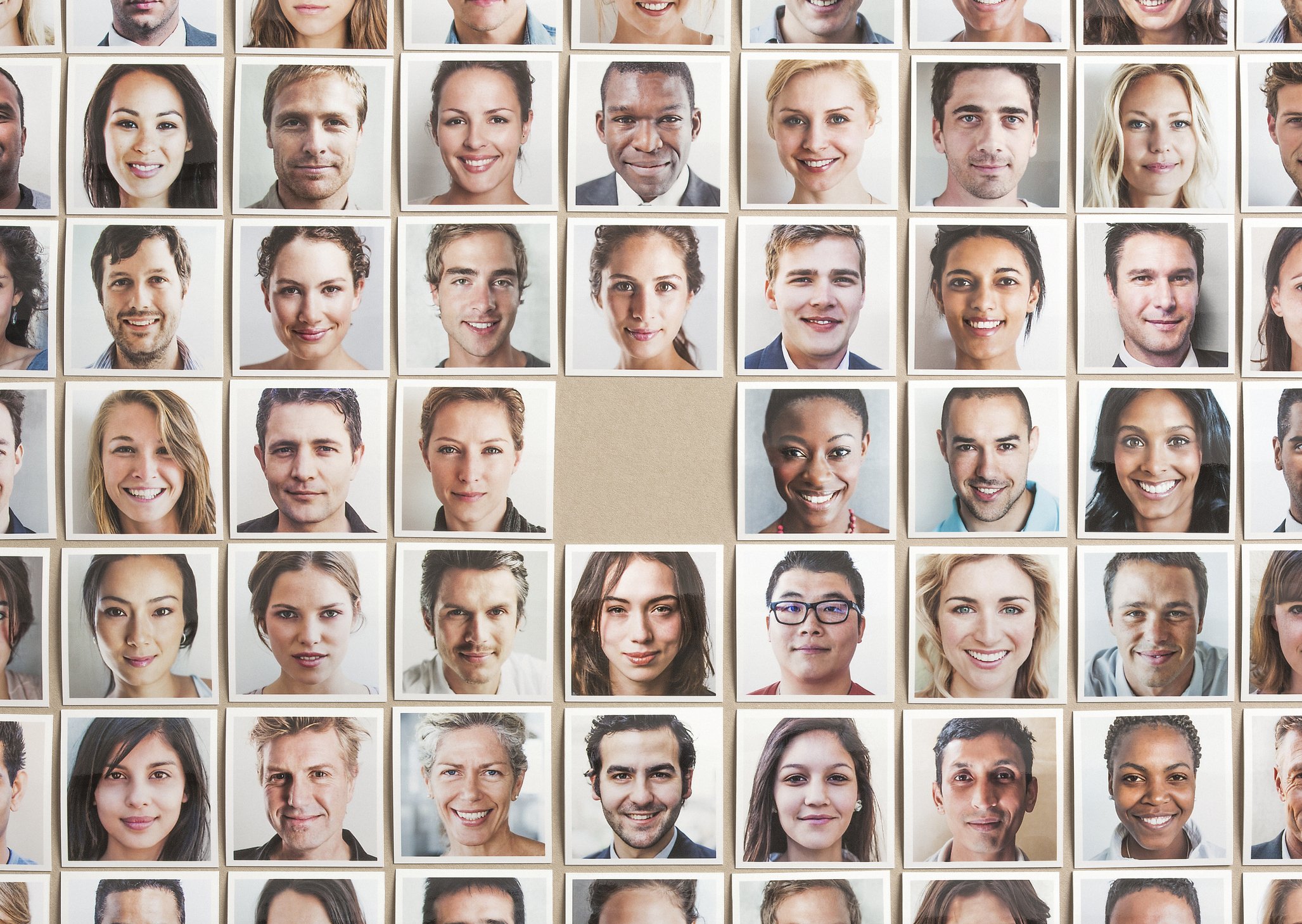 There are many different reasons why they disappear. In some cases, it might be related to mental illness or memory loss. As a result, they might get lost or forget where they live or any other important information about their life. Other people might disappear in an attempt to get away from a bad situation or domestic abuse. 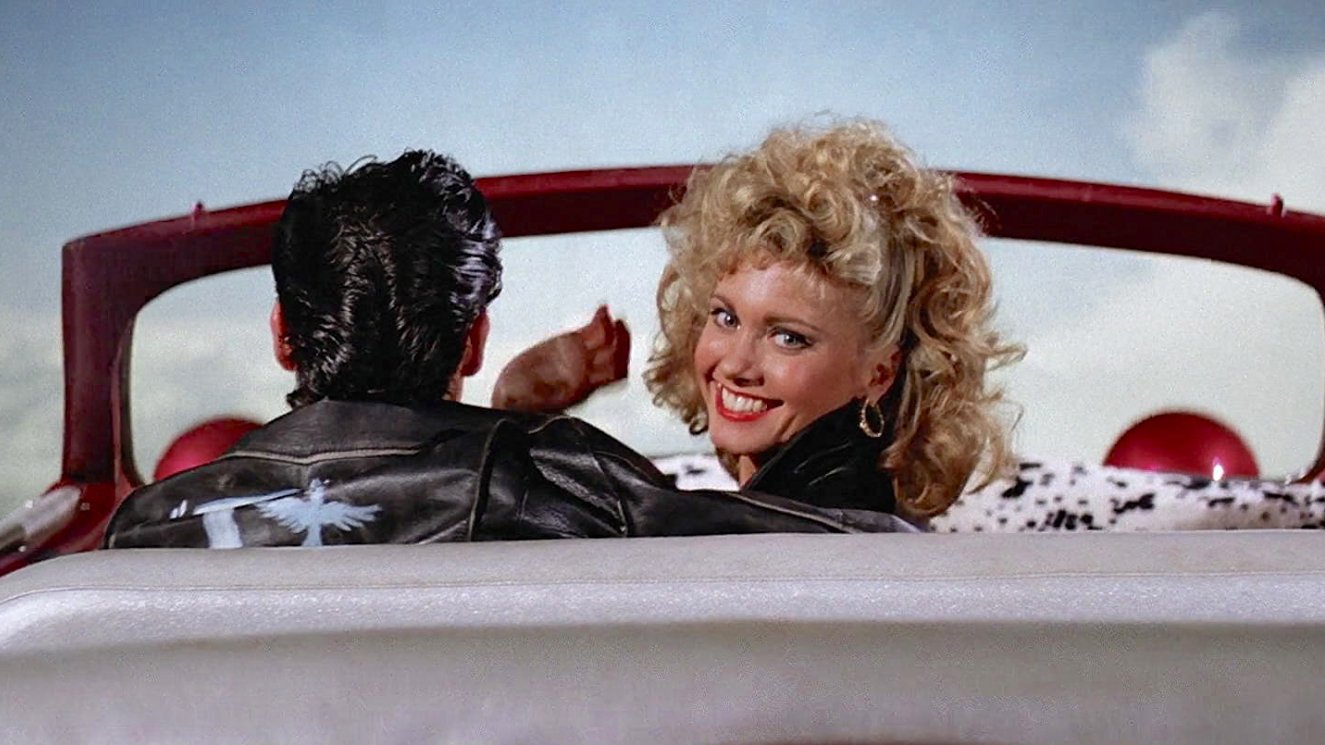 Anyone can be affected by this, however. An example of this is Olivia Newton-John. She has first-hand experience with someone going missing. Ever since her debut album, If Not For You, in 1971 and her big acting break in 1978’s movie Grease as Sandy Olsson, Newton-John has been in the public eye. 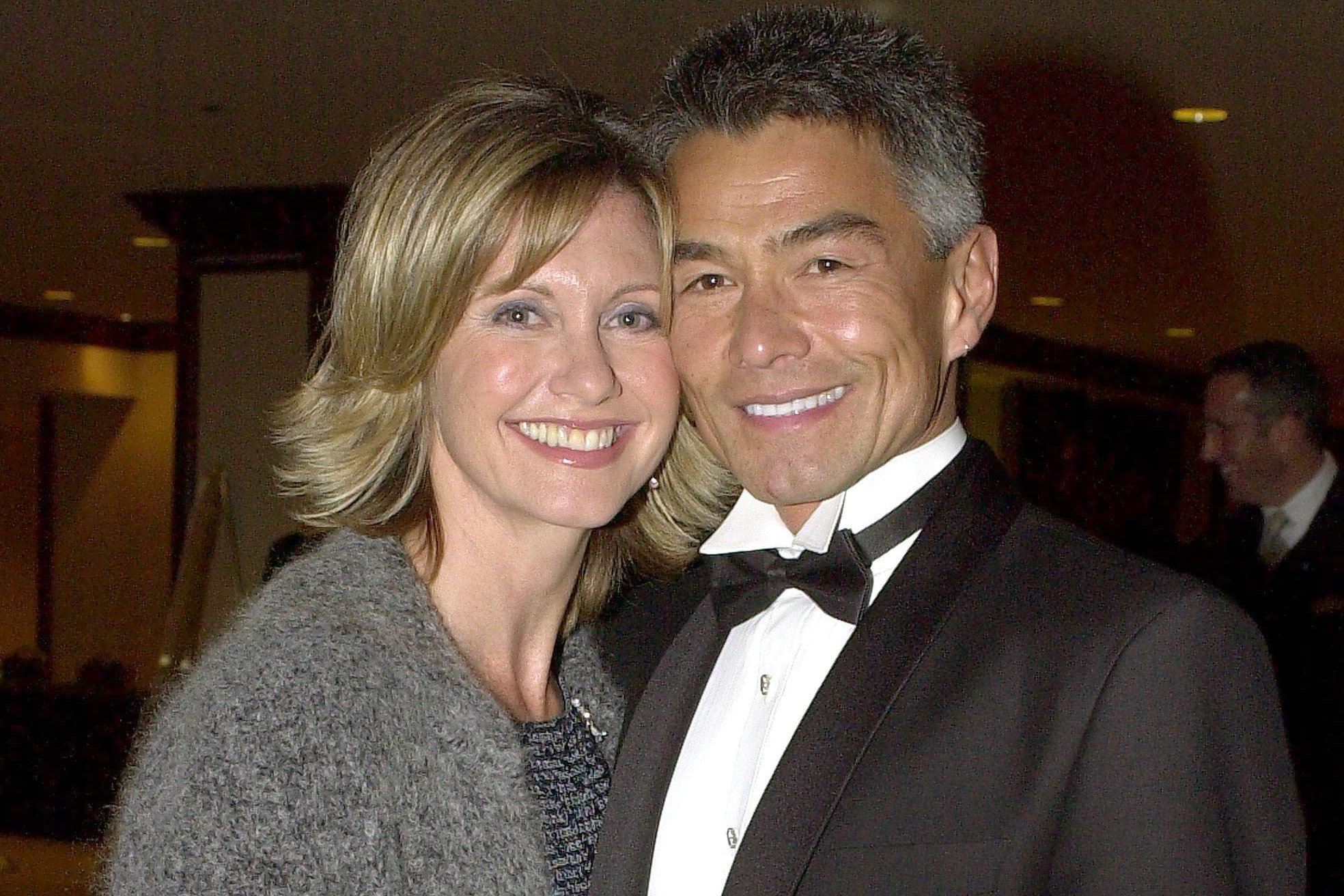 In 2005, however, she made headlines for something much more tragic. Instead of making headlines because of her musical and acting exploits, the headlines were about her boyfriend of ten years going missing. Patrick McDermott, a 48-year-old cameraman, went missing while on an overnight fishing expedition. 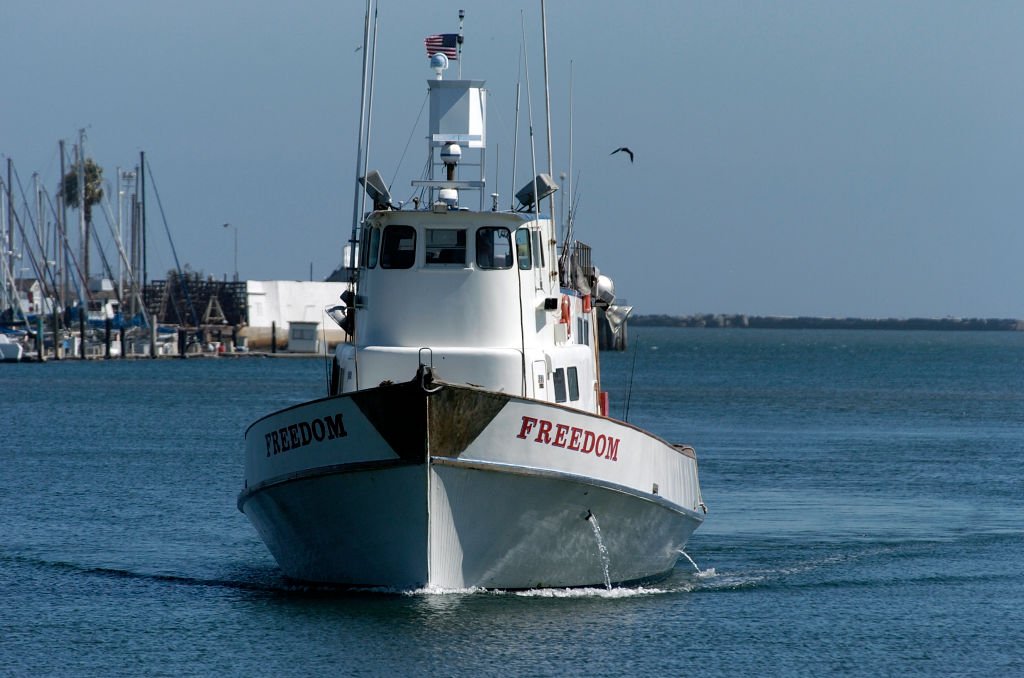 A week after McDermott disappeared, his family found out that his car was still in a parking lot at the San Pedro, California, harbor. That’s where the ill-fated fishing trip he had been on had departed from on June 30th. By August 10 the police started to ask the public for help and the authorities started to search the water. 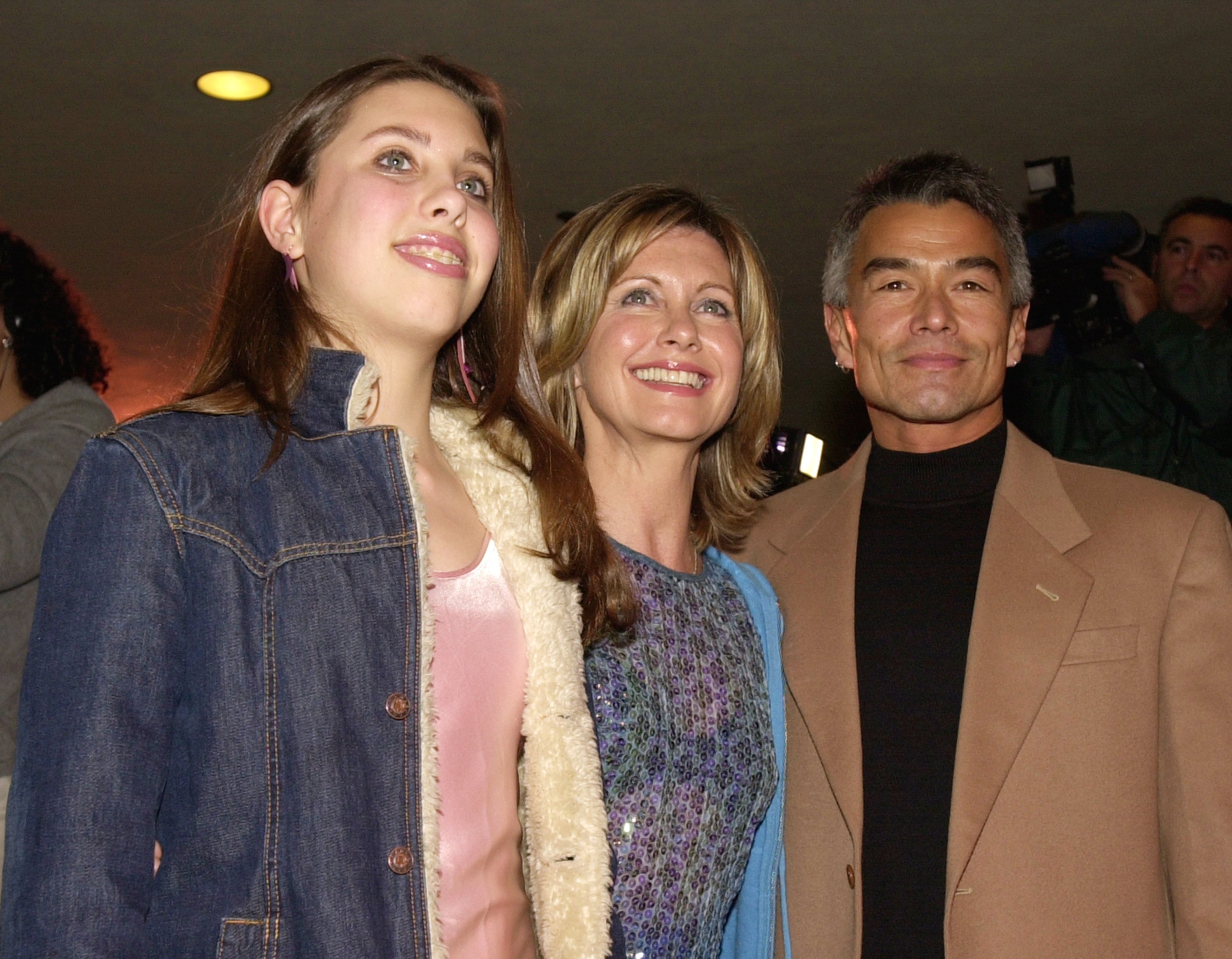 Despite the constant searches, the Coast Guard couldn’t find his body and after three years they assumed that he had drowned. Over time, more details about his life came to light that led people to wonder if he had, in fact, died or if he had disappeared on purpose. One of the points that raised some eyebrows was the fact that 20 other people accompanied him of the fishing trip but none of them saw him fall overboard. Another fact that caused some doubt was the fact that McDermott owed his ex-wife, Yvette Nipar, $8,000 for child maintenance and that he had a life insurance policy that would give his son, Chance, $100,000 in the event of his death. The story had gained so much attention that in 2010 the TV show Dateline NBC decided to investigate the case as well. The show hired private investigators who started so search for the man. They searched for him using his given name of Patrick Kim. The investigators claimed that they found results. According to the team hired by Dateline, McDermott was living in Mexico’s Pacific Coast in the Puerto Vallarta locale. They claimed that not only was he living under his given name but they also claimed that he had given his lawyers a message he wanted them to share. “Mr. McDermott’s wishes, according to his counsel, is not to be ‘hounded’ any longer by investigators or the media,” the lead investigator, Phillip Klein said. Despite this, McDermott’s ex-wife was convinced that he had died. When Klein decided to write a book about the disappearance called “Lost At Sea”, McDermott’s ex-wife, Nipar, asked Amazon’s Jeff Bezos, to remove the book from the online store. PerthNow, an Australian news site, stated the Nipar claimed that Klein was “simply looking to be famous at the expense of an unfortunate tragedy.” It seemed that the investigation into the story had ended. However, in 2016 an Australian magazine called Women’s Day decided to investigate the story. According to their investigator, they had found that McDermott was living in Sayulita, Mexico, along with a new lover. The investigator said, “Patrick’s probably now working in the yachting industry for a high-profile family down there.” Due to the renewed interest in the case, Newton-John decided to weigh in on McDermott’s disappearance. She had moved on since the day he disappeared. She had gotten married to John Easterling in 2008. However, she admitted that she had grieved and that his disappearance had affected her greatly. By the time the investigators claimed to have located McDermott in Mexico, Newton-John claimed that she had come to terms with the possibility that he had disappeared by his own choice. “I mean, it’s human to wonder. But, you know… those are the things in life you have to accept and let go,” the star told 60 Minutes Australia.