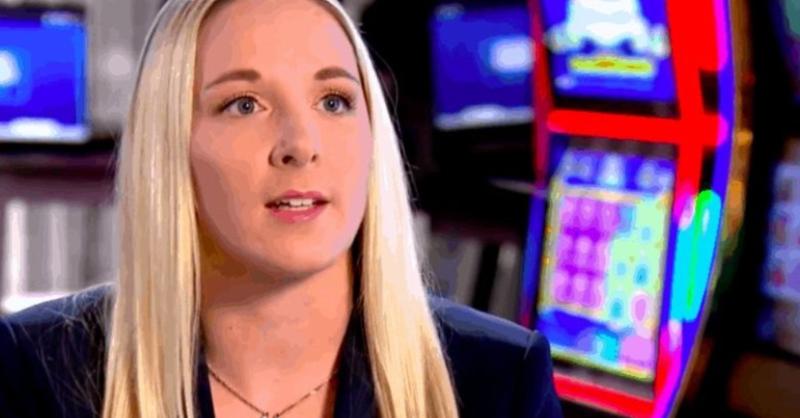 Maribel couldn’t believe it, she just stood there frozen. She never thought that she’d see this much money in all of her life. This kind of stuff didn’t happen to people like her. She looked at her mother and whispered, “I’ve won.”

Maribel managed to stop her legs from shaking and now was ready to go get her fortune. But soon her dreams would be crushed by an employee without so much as an explanation. Her world was shattered in an instant. 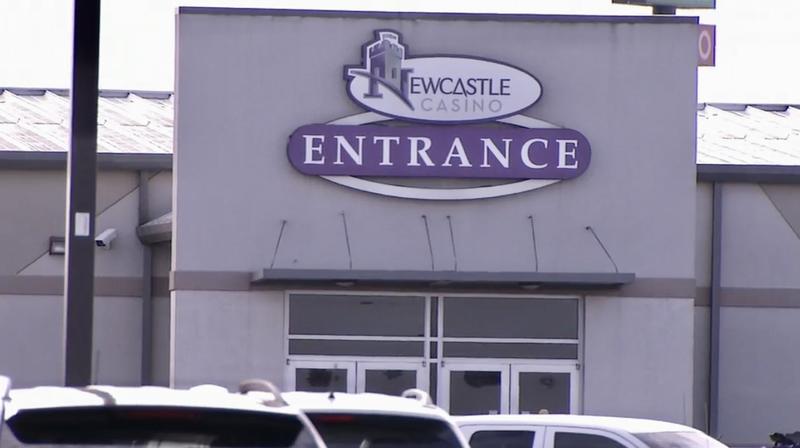 Maribel Sanchez wasn’t into gambling, she couldn’t afford to squander her hard-earned pay on frivolous things like that. Plus she never considered herself very lucky. Until her mom suggested that she go to the Newcastle Casino. Maribel felt a shiver down her spine when she crossed the threshold of the casino. She paid little attention to it, that was a mistake she’d regret later.

They both walked up the casino floor with her mother towards the slot machines. That’s when she heard something behind her that stopped her in her tracks. She heard a scream pierce the air from across the room. There was someone shouting, all that Maribel could make out were the words, “They’re all liars!” She wondered what was going on.

It was a middle-aged woman shouting in anger as security escorted her out. She was spitting as she cried out, “They’re all hiding something!” The woman was adamant that she’d tell everyone about what the casino was actually doing. “Everybody listen up, they’re lying to all of you and they’re hiding something!” The guests at the casino just watched while the woman was dragged out.

Maribel thought that it was a strange occurrence. Her mother thought the same. But things were going to take a turn for the worse.

Getting Ready For The Slots

After the woman was escorted out by security, Maribel and her mother quickly forgot about the incident. They were intent on going to the slot machines and having a good time. After all, Maribel didn’t like the tables, they made her too uncomfortable.

Maribel sat don at a machine with her mom right next to her. She had no idea how much luck was on her side. But inevitable drama would soon rear its head. Maribel was a loan officer, working hard hours to make her pay. She put a coin into the slot machine, even if she walked away with nothing, she hadn’t come here to win big. She came here to spend time with her dear mother.

Maribel turned the lever slowly, she didn’t really pay much attention to the pictures spinning. But she could never have expected what was about to happen. 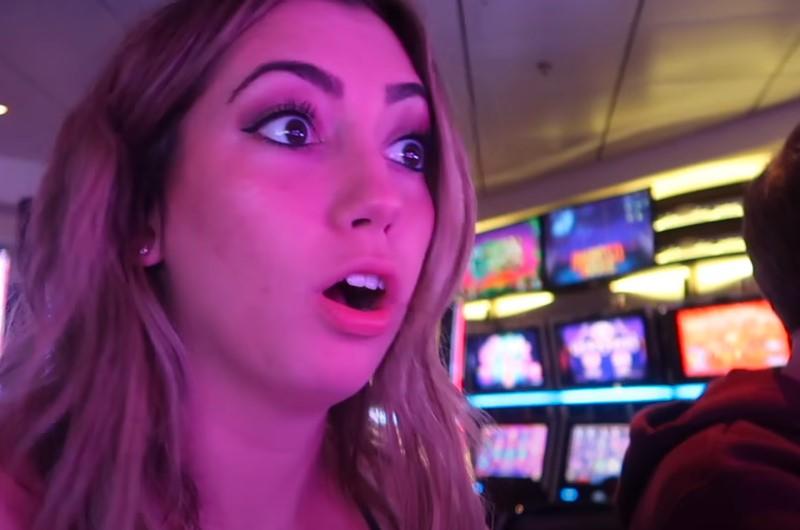 Maribel didn’t just win a pretty penny, the machine indicated that she had just won $8,5 Million! Not something people typically get, no sir.

She felt adrenaline flood her systems as she felt something she’d never experienced before. She felt her stomach twist as she looked over at her mother. 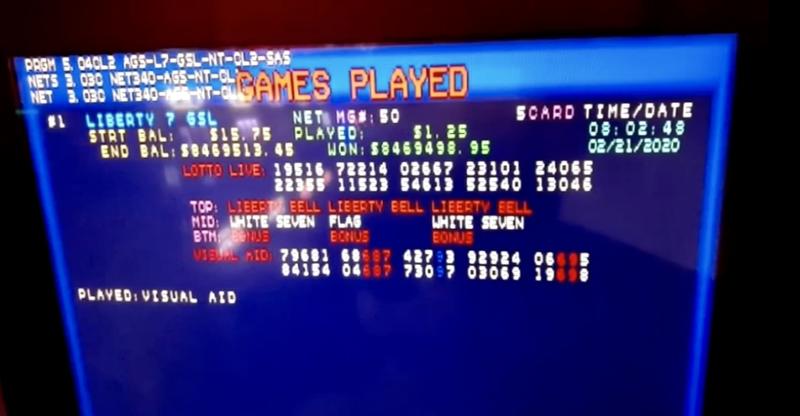 Her head was spinning, maybe her mind was playing tricks on her? Her eyes were glued to the screen, she grabbed her mother’s hand and shook it, she couldn’t believe what was going on.

Her mom’s face said it all, she couldn’t believe it either. Her daughter was a millionaire! What would she do with her winnings? Maribel immediately knew what she would do with the winnings. She would go on a nice vacation to start. Maybe a place like the Bahamas, people always said it was an amazing destination. She’d also get a new car and a new house. She couldn’t wait…

She took a photo of the machine’s screen to share the news with her family and friends. But right after taking the photo, the screen turned off… Maribel stared at the blank screen but thought nothing of it — she had still won the money. After all, the machine had declared it. And she had the proof right there on her phone.

It was time to go and make her dreams a reality! Little did she know, someone was about to snatch it all away.

It Was Going To Change Her Life 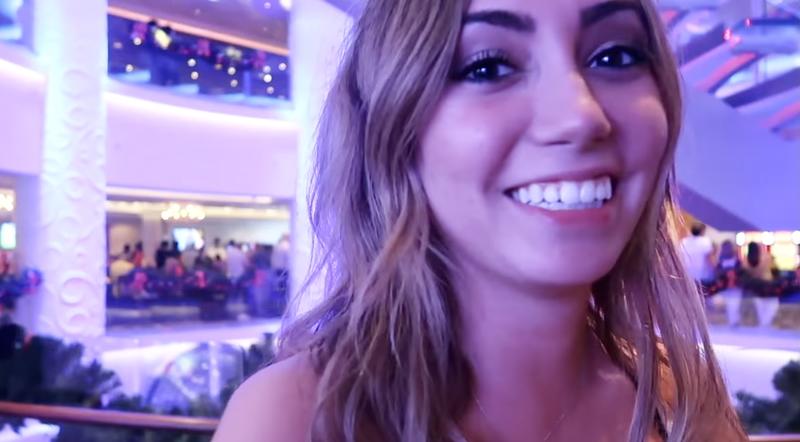 Maribel couldn’t believe she had won so much money! She honestly felt like the luckiest woman alive. This was definitely going to change her life.

Bursting with excitement and with dollar signs in her eyes, Maribel approached a casino worker to claim her winnings. But they were very quick to bring her back down to earth. After speaking with an attendant, the employee promptly came and unplugged the machine, insisting she couldn’t claim such a huge figure.

They shut off the machine, took it away, and handed Maribel $100. But luckily, Maribel had taken a photo of the prize money on the screen before it went black. This wasn’t over. Maribel felt wave after wave of disappointment wash over her. She’d been more elated than she had ever been in her life, only for the attendant to rip all her dreams away. She couldn’t believe the sheer unfairness of it all

Surely this was wrong? Suddenly, Maribel became angry. Who did this man think he was? 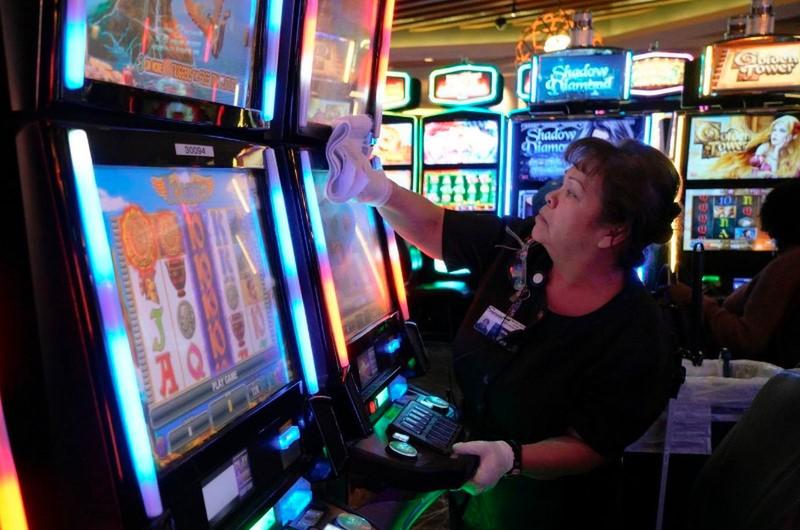 Maribel complained to the manager straight away. As well as the mere $100 they claimed that Maribel had actually won, they offered Maribel and her mom a guest suite for the rest of the weekend as an apology, as well as free dining. But Maribel still wasn’t happy.

They had taken her money, but when she’d won they refused to pay her. It was cheating. “To me, it’s cheating, maybe even fraudulent,” she stated. “My first thought was, ‘how many people has this happened to?’ They think they’ve won, then go away empty-handed.”

Maribel didn’t want complimentary hospitality or their “apology”, she wanted what was hers, as well as an explanation. How could they get away with this? 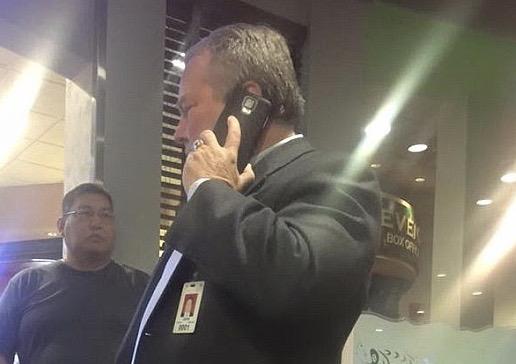 Maribel escalated the situation all the way to the top. The CEO of the casino John Setterstrom said this was the first time he’d experienced a guest winning a jackpot and being denied it like that. Something had gone seriously wrong.

And the reason she wouldn’t be given her prize money was very difficult for Maribel to swallow. 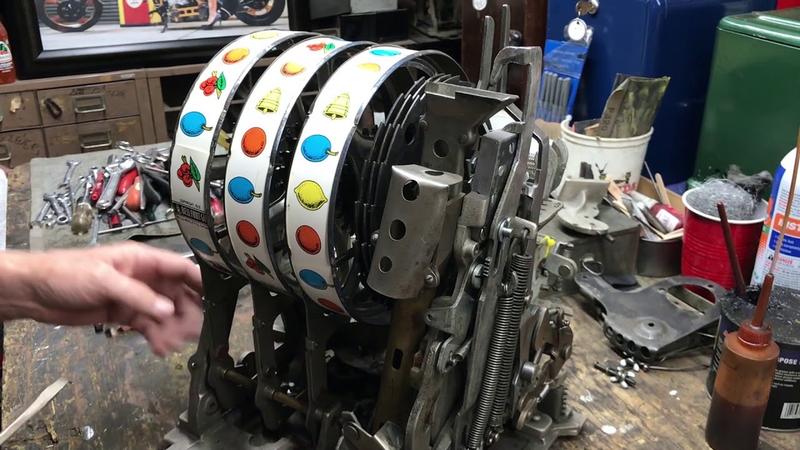 The casino worker claimed that the machine was simply malfunctioning. At the time, Maribel was directed to a sticker on the machine that stated all payouts are voided if the machine breaks down

She couldn’t believe it. How could they do this to her? Maribel was hardly a confrontation and vengeful person, but she knew she had to make them pay for this. Maribel had luckily taken a photo of her prize money on the screen before it went black. She then posted this picture online to her hundreds of followers, explaining that the casino was refusing to pay her. Within a matter of hours, Maribel had gone viral.

But, Maribel knew that naming and shaming the casino online wasn’t going to be enough to satisfy her. She had to go bigger.

She Had To Take It Further 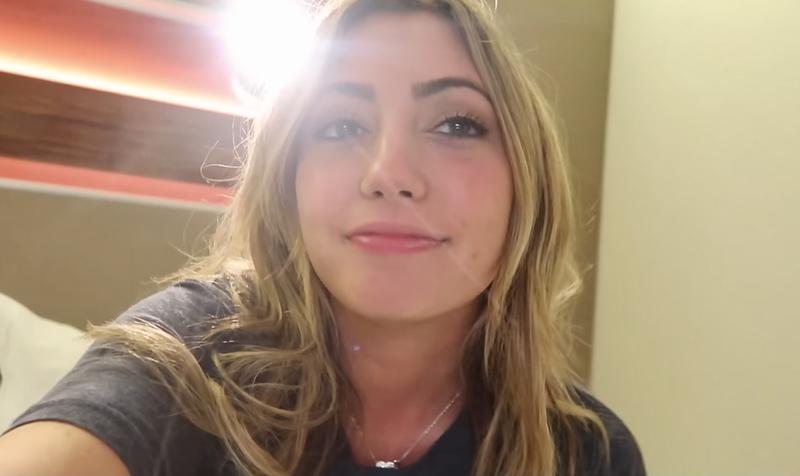 At this point, Maribel knew that it was more important to create awareness of how casinos work when the players get the big winnings, rather than simply reclaiming the money that’s rightfully hers.

So to do this, she’s taking things further to make sure it never happens to another person again. Later on, the casino released an official statement about the incident. 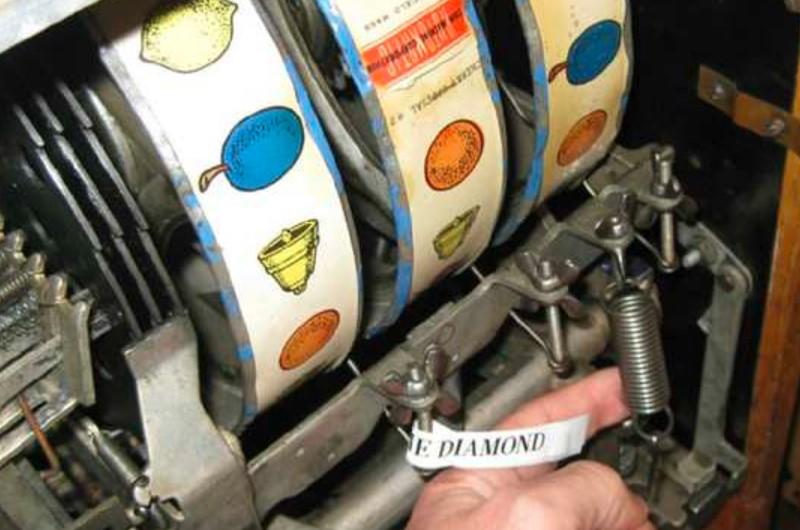 “Rocket Gaming Systems, the machine manufacturer, is in the process of conducting a forensic investigation to determine the cause of the display malfunction that occurred on the machine Ms. Castillo was playing,” it began.

“This machine offers a maximum jackpot of $20,000 if a maximum bet is placed on all lines,” the statement continued. “The maximum jackpot that could have been won based on the number of lines and credits she was betting is $6,000.” 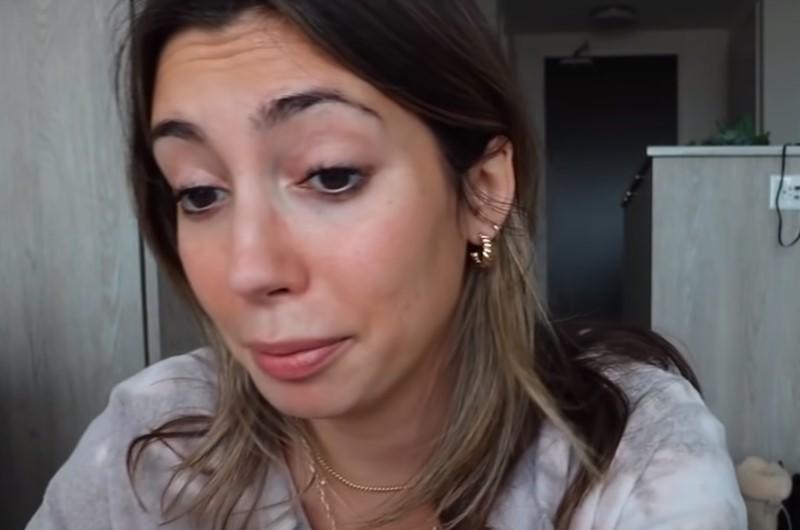 “We deeply regret that she temporarily experienced an incorrect credit display while the machine began its process of metering down after the display malfunction,” a casino representative explained.

The agency spokeswoman added that one of their agents assigned to the casino had previously reported that the game had acted “odd” before “spinning backwards.” But how often do these incidents occur? The gambling industry is regulated as a whole in the U.S. and regular inspections are carried out on gaming machines.

“Nationwide, it’s extremely rare to see a major machine malfunction, so consumers should feel confident that when they are sitting down at a gaming machine, it’s going to function properly,” Washington State Gambling Commission employee Heather Songer told Inside Edition.

Fighting For What Was Right To say that Maribel was upset over the whole matter was an understatement. Having hit the jackpot — or so she thought — only to be refused payment, wasn’t a matter she was going to take lying down.

“I’m going to fight,” she asserted. “This is not over. If it needs to go to trial, then we’ll go to trial.” Since that fateful day the casino, Maribel has hired lawyer Bill Zuhdi. “Together, we are going to look at her legal options, and aggressively pursue her rights,” Bill stated. “She should be paid for what she won.”

Although those idyllic thoughts of sunbathing in the Bahamas and driving around in a Mercedes seemed to slowly fade away in Maribel’s mind, the investigation is still ongoing. So there is a possibility she could get her rightly-deserved cheque. After all, it is hers, right?