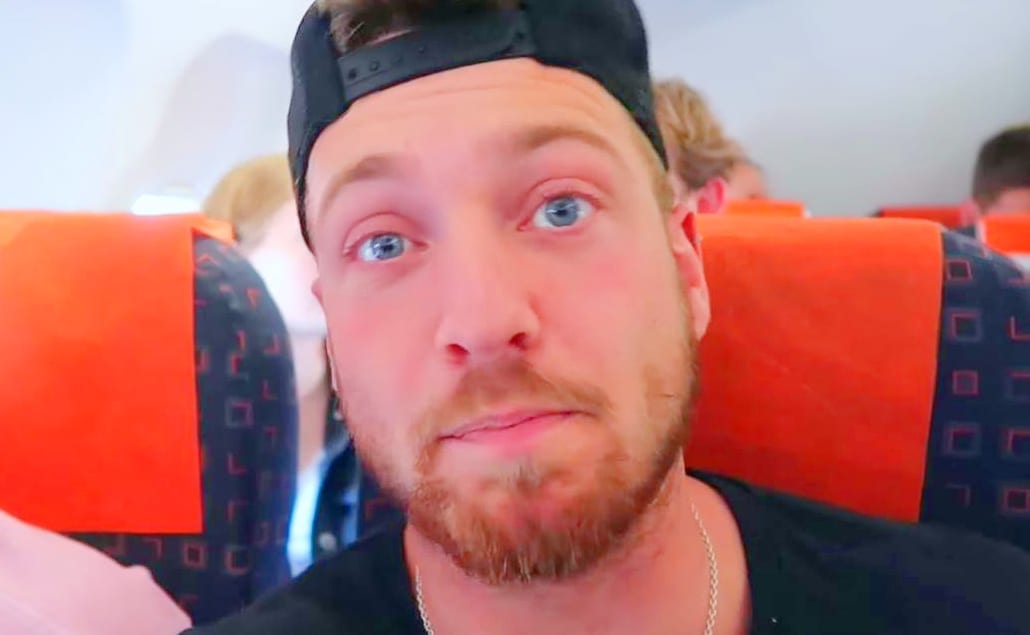 She had never seen a postcard like it before – in fact, she didn’t know people even still sent postcards. It looked like a poem written by a child. But there was something that jumped out at her.

Her sister was good at this sort of thing, so she asked her opinion. But when her smart sibling explained what she thought it meant, getting her own back was easy. 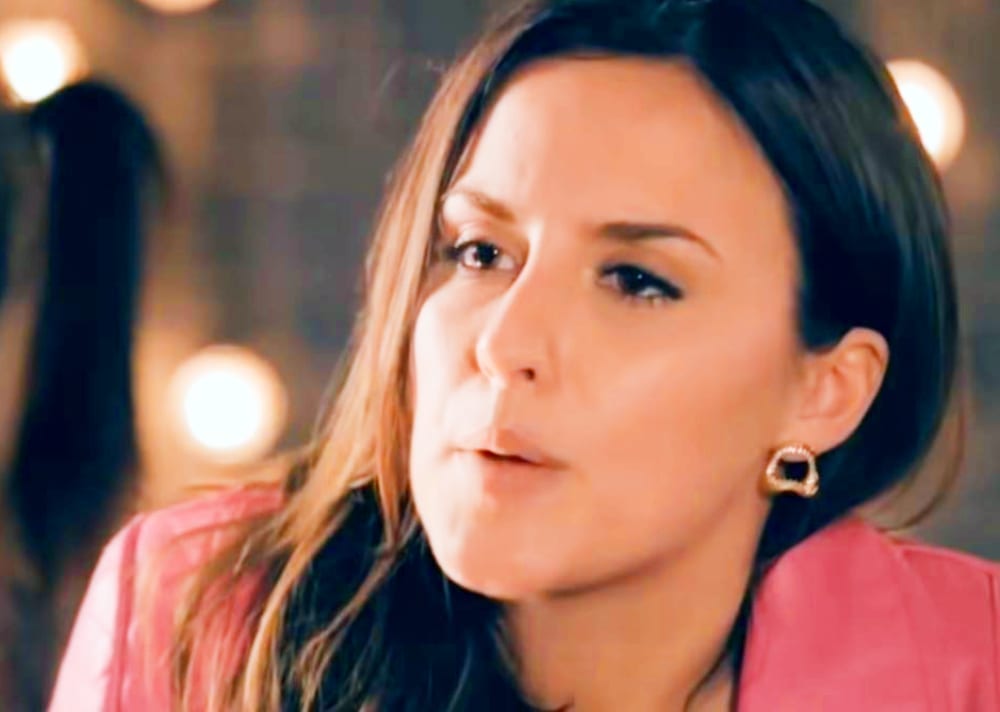 Amanda and Brad Gray had been happily married for five years. She knew her husband had had a lot of girlfriends before they met, but he’d assured her that behavior was in the past now they’d tied the knot.

As Amanda checked their mail one evening while Brad was working late, she opened Brad’s bank statement by mistake – and something jumped right out at her. 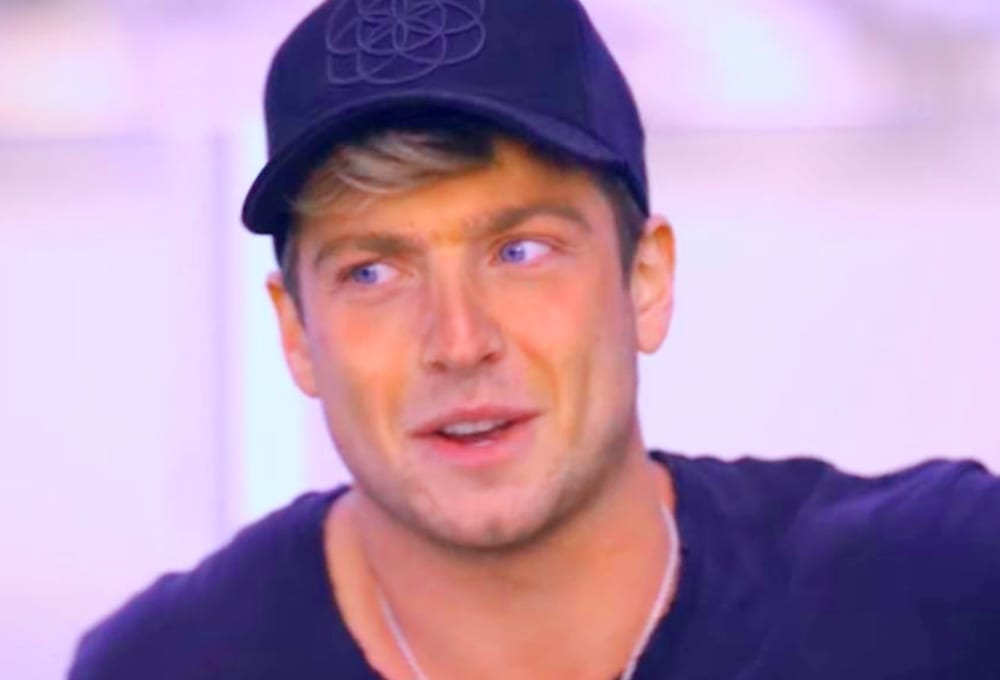 Before they were married, Amanda never had any reason to doubt Brad. Sure, he often seemed defensive about what he got up to on his boys’ nights out, but as he said, everyone’s entitled to a private life. If anything, his suspicion of who she was texting made it clear to her how important loyalty was to him.

But his spending habits did seem a bit off to her. What was he buying from Italy? 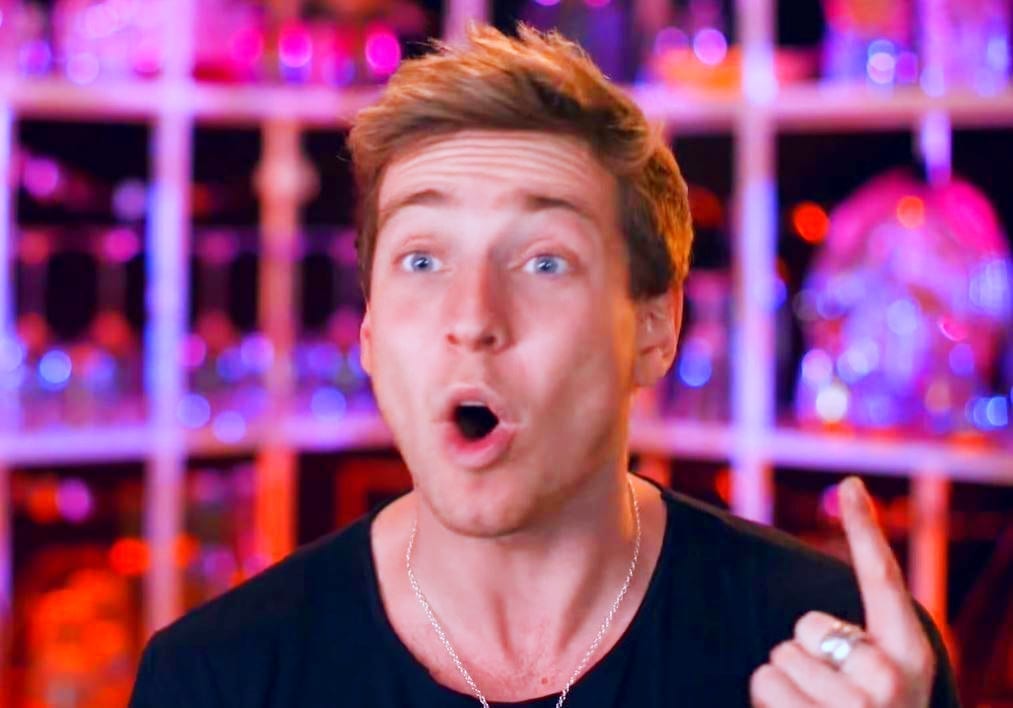 Brad had always been insistent that they have separate spending arrangements and not one joint account even after they were married to “keep things simple.” Her sister Jane and her brother-in-law shared a bank account, but they had a mortgage together, so that probably made sense.

But the transaction she was looking at was made out to a woman, and it wasn’t the only one. 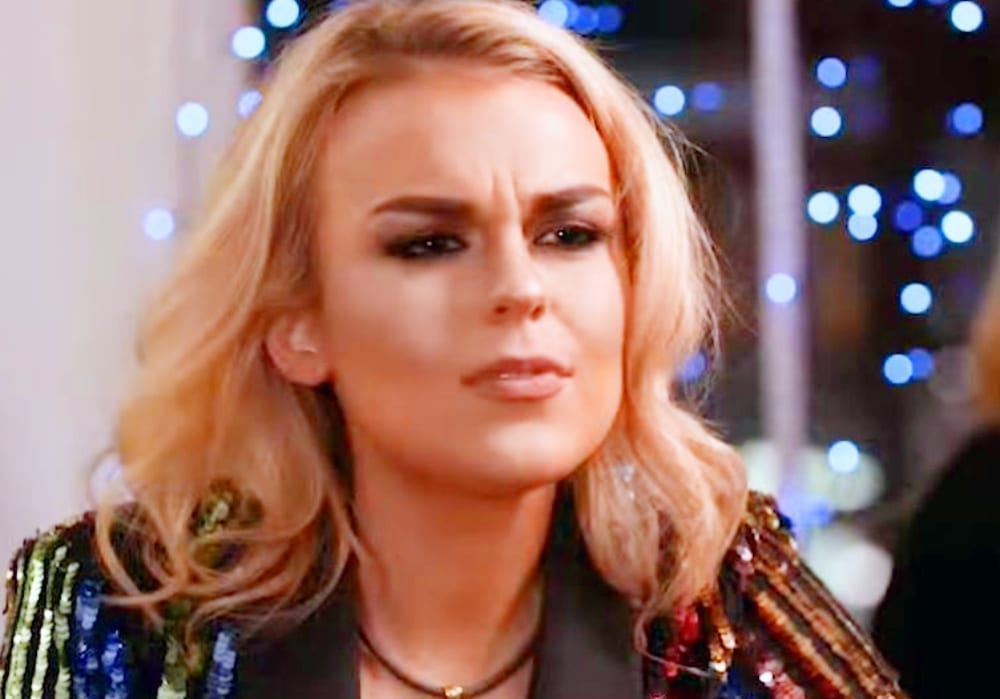 Her husband had made several significant transactions to a “Valentina Alonso.” Amanda was feeling guilty that she had looked at his personal mail, but she couldn’t sleep thinking about it. When she asked her sister what she thought it meant when they went out to lunch the next day, her advice was clear.

Amanda would need to confront Brad about it as soon as possible. 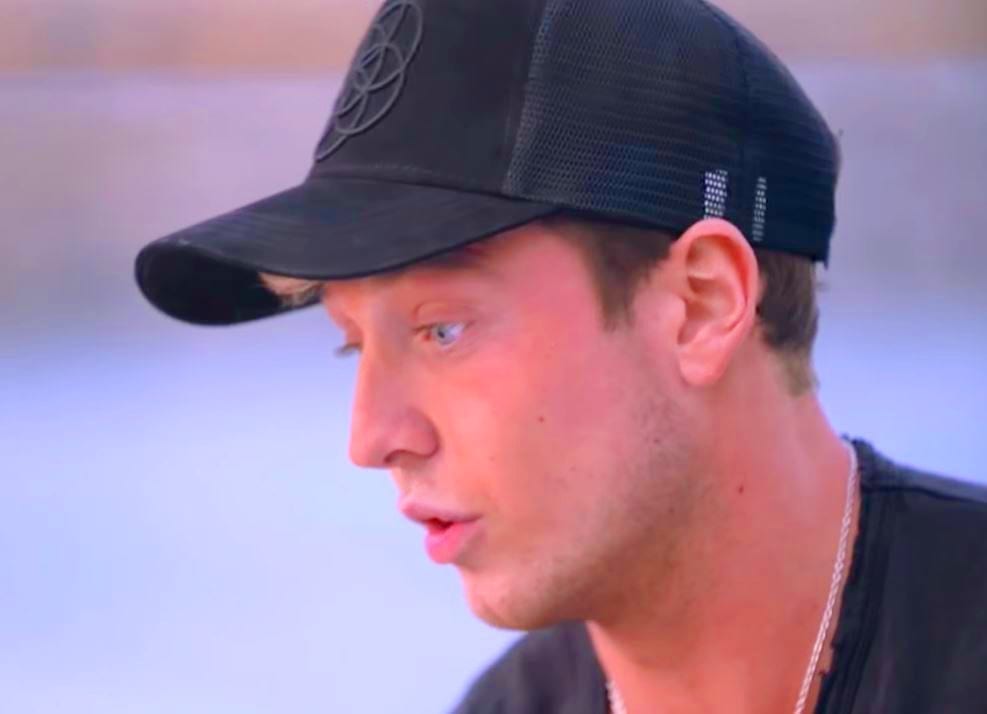 Amanda worked up the courage to ask Brad about the bank statement – and he was furious. “How dare you read my personal mail?!” he screamed. Amanda felt terrible, especially considering his explanation.

Of course, he’d made payments to Italy, his company’s payroll department was based there and he was sometimes overpaid for bonuses. Amanda made Brad a special dinner the following night to apologize. But the next day, a postcard arrived that left Amanda scratching her head. The postcard seemed like it had been written by a child. At first, she thought it had arrived at their address by mistake, but seeing that it was addressed to Brad and had their address clearly printed on the back, she was confused by it.

Amanda went to put it on the desk in Brad’s study, but something made her hesitate. The postcard image was of Rome, Italy. 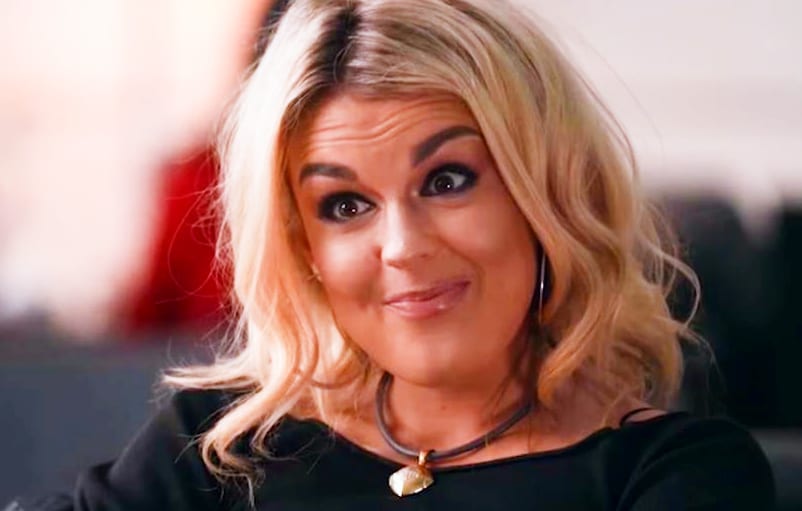 Amanda called her sister again. This was getting weirder by the day. Not only had he made large transfers to a woman in Italy, but he was also getting mail from there.

After reading the message on the card, Amanda’s sister asked her to sit down. She knew what the postcard meant, and she wasn’t going to like it. 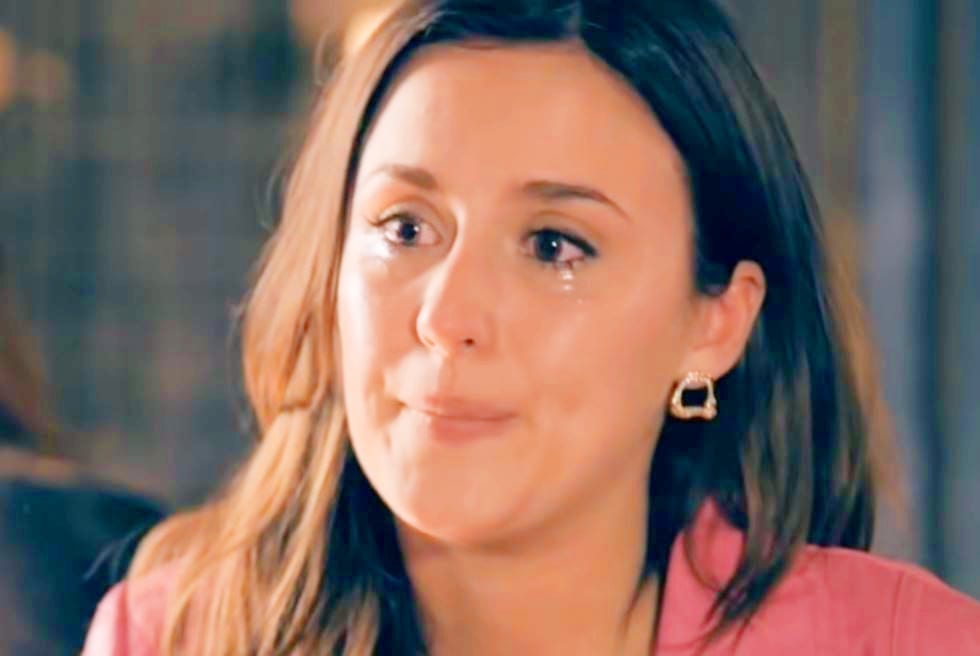 If what her sister had said was true, Amanda’s marriage was over. She hoped to God this was some kind of correspondence mishap and that she had nothing to worry about.

But her sister was rarely wrong about this kind of thing. And when she saw the look on Brad’s face when she showed him the postcard, she knew to expect the worst. 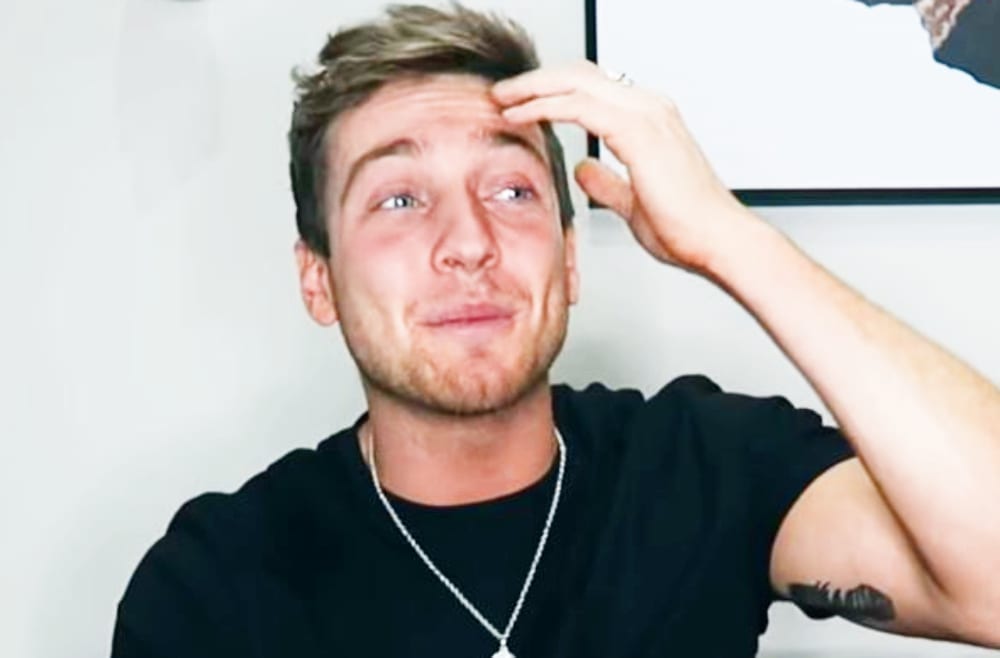 The perplexing postcard thanked Brad for the “formaggio” and explained that a “pizza al forno” would be arriving soon.

Brad stared at the postcard as sweat started to collect on his forehead. He looked at the floor as the card fell from his hand. Eventually, he spoke in a cracked voice, “Baby, I need to tell you something.” 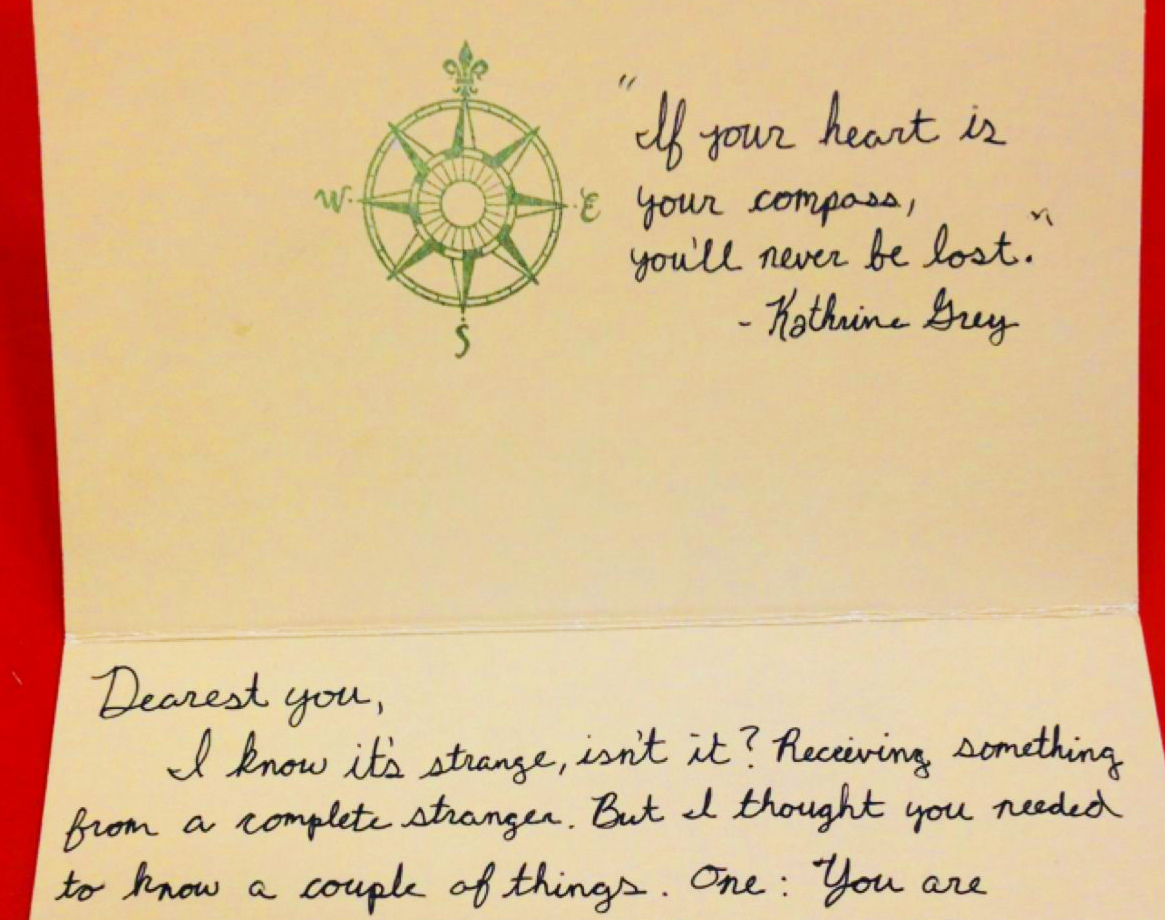 Brad confessed he had a child with an Italian colleague that he had been supporting financially. Not wanting to give out personal information, he had told Valentina to only contact him at work, but her calls had become more frequent, so he stopped returning them.

Even at work, he insisted they speak by code, and now she had something very important to tell him. 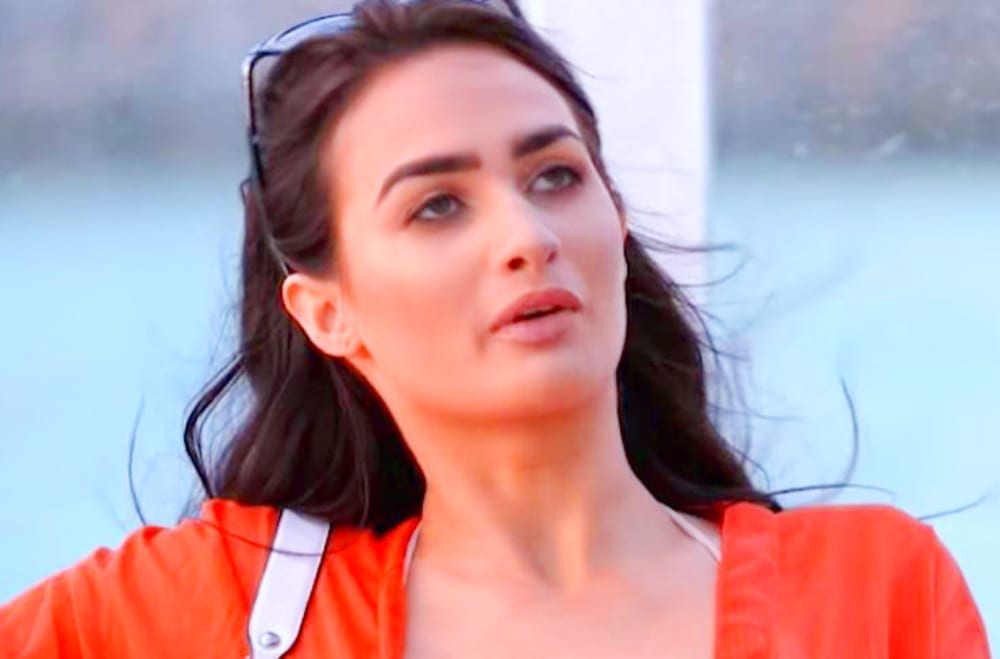 Valentina was expecting another baby. Brad knew this would put the couple in a serious financial predicament so he had no choice but to come clean.

Amanda promptly filed for divorce, leaving Brad on the hook for feeding and clothing his previously undisclosed family abroad. Can you imagine finding out your spouse had cheated in such a spectacular fashion?