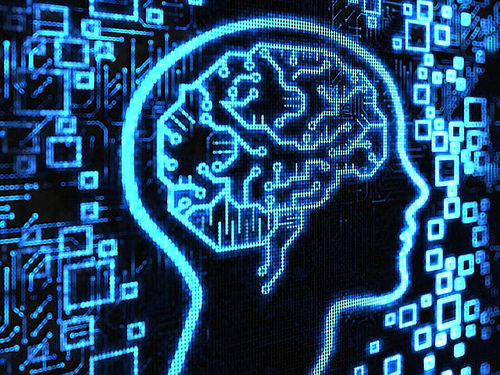 People like to play games as a way to entertain themselves and pass the time. What some people may not be aware of, though, is that certain aspects of games can have a positive effect on the brain, and can be highly beneficial. There has been a lot of research into the effects of gaming on the brain, and some of the findings are highly intriguing.

The famous child psychologist, Jean Piaget, was one of the pioneers of constructivist education, which is the idea of learning through action. Constructivist methods are now prevalent in classrooms across the world, and game designers have also incorporated some of the key ideas. Some computer games are designed to improve brain functions such as decision making skills. Dr Brian Glass, a researcher at Queen Mary’s School of Biological and Chemical Sciences found that “cognitive flexibility can be improved using fun learning tools like gaming.”

Gaming can also be an excellent motivator for learning, and is a commonly used teaching method used to keep children engaged. Carol Dweck found that kids develop an understanding of their own intelligences and areas of skill through specific encouragement and feedback. Computer games can provide this, by rewarding players for completing levels, or placing them on a table of high scores. Research by Luxi Shen et al. has also shown that games that involve a gambling element can increase kids’ engagement, as the uncertain rewards increase intrigue and the willingness to participate.

As noted above, people tend to prefer gaming that involves uncertain rewards, which is one of the reasons why gambling is such a hugely popular pastime worldwide. The online casino industry is booming, and players go online to play at sites like Betway in order to satiate their cravings for unknown prizes. The online casinos tend to entice players with offers such as enormous rolling jackpots, but even without these promotions casino sites would get traffic due to the other effects that gambling has on the brain.

A study from Stanford University discovered that game play activated key regions of the medial forebrain pleasure circuit, and this occurred even when there was no reward in play. The subjects seemed to simply find pleasure from playing the game. If people find pleasure both from the act of actually playing the game, and the fact that there are uncertain rewards, it is no surprise that gambling is one of the most popular sectors of the gaming industry. Roulette and slot machines are two prime examples of casino games that stimulate these senses.

A study recently showed that playing a computer game called Double Decision, in which players have to find the matching vehicle and road sign, benefited cancer survivors who were suffering from a loss of memory and attention. The government-funded research found that playing the game could slow down or even reverse some of the declines in brain function brought about by aging.

Gaming can also bring about a higher level of efficiency in the brain. A paper in the American Psychologist found that playing first-person shooters improved cognitive abilities to such an extent that gamers’ brains show less activity when problem solving than non-gamers’, meaning that the gamers brain works more effectively.

Of course, it would be wise to game in moderation, as playing for too long can disrupt your other behaviour patterns, and could cause you to lose sleep, miss meals, and other important things.

So next time you decide to play a game, do some research into what that game can do to help your brain. You may find that knowing the benefits increases your enjoyment.