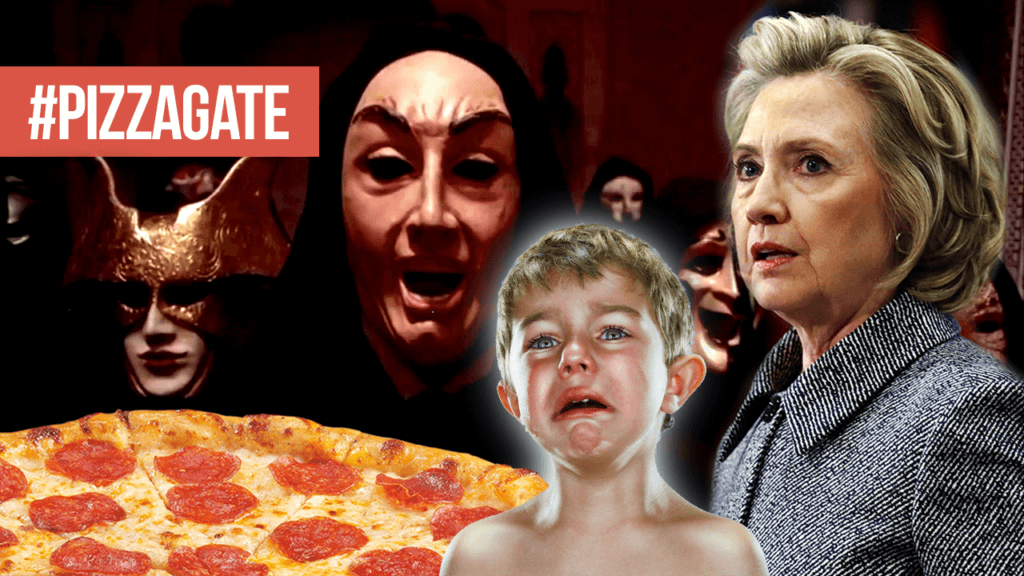 Online communities, forums, and social media have irrevocably changed the nature of political discourse. Indeed, they can facilitate a revolution. If you don’t believe me, look at what happened in Ukraine in 2014: about half of all Ukrainians learned about and organized protests on social media.

But what happens when the narrative is utterly wrong — when fringe political commentators and social media bots dictate the national discussion? That’s when you run into problems.

As much as the phrase “fake news” may incite eye rolls, it is a serious problem in today’s political climate. Here are three case studies of recent conspiracy theories that gained traction in the collective consciousness, and what we can learn from their proliferation:

The Assassination of Seth Rich 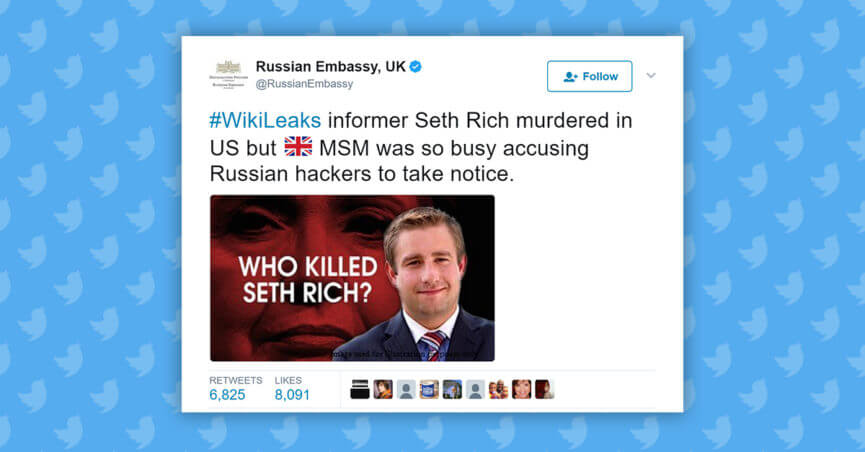 Last summer, during the presidential campaign, news broke from Washington D.C.: DNC staffer Seth Rich was murdered. According to local police, Rich’s death was the result of a failed robbery attempt. However, political pundits like Rush Limbaugh, Sean Hannity, and even Newt Gingrich argue that this was not a robbery attempt at all, but an assassination. The motive? Retribution. Some theorists argue that Rich was embittered by the corruption of the DNC and sought to expose its misconduct through WikiLeaks. For this, he supposedly paid the ultimate price.

While this narrative seems feasible at first glance, there is a serious lack of evidence to back it up. Nevertheless, commentators on various news outlets have reported on it as though it were verified fact, including Breitbart and Fox News. The most compelling evidence to support this interpretation of events are a series of oblique statements from Wikileaks founder Julian Assange, though this seems like tenuous grounding for a theory with such broad implications.

But the theory has spread, and it persists today.

The method in which this theory was spread can teach us a lot about how conspiracy theories can take hold. When conspiracy theorists are given the opportunity to share their views on mainstream media, their theories have more credence to the general public. This isn’t to say that radical speakers should not be given a chance to share their views in a public forum, but that we should be careful to analyze the credibility behind such claims — regardless of the platform.

Another theory that made headlines during the last presidential campaign was born on Twitter, when user Eric Tucker posted: 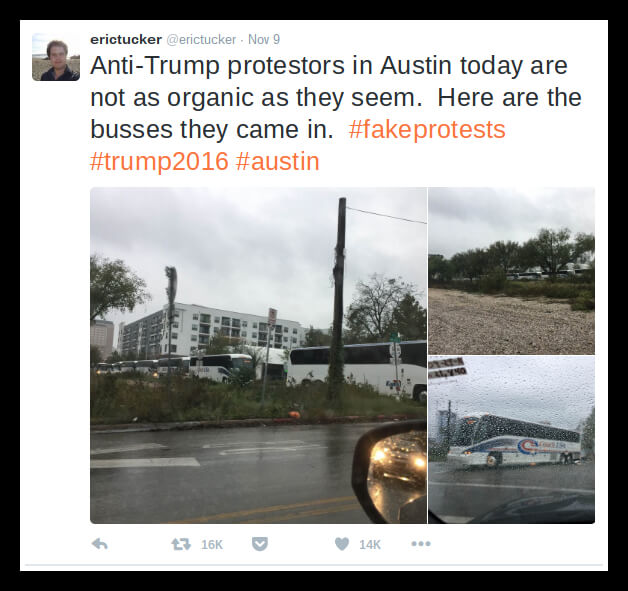 Tucker made this assertion after spotting many buses near the site of political protests in Austin, Texas. For conservative media, this made for an irresistible story. It de-legitimized protests in the area while highlighting the dishonest tactics from out-of-touch Democrats. Hundreds of conservative news sites and blogs shared the story, and it quickly became a viral story.

However, this theory is verifiably false. Buses were not used to transport “protest actors.” Just two days after the tweet, Tucker himself wrote on his personal blog that he jumped to an erroneous conclusion. He clarified, “I now believe that the busses that I photographed on Wednesday, November 9, were for the Tableau Conference 2016 and had no relation to the ongoing protests against President Elect Trump. This information was provided to me from multiple professional journalists.”

Nevertheless, this retraction got substantially less coverage by conservative news outlets than the theory posited in his original tweet. This demonstrates how media bias can create conspiracy theories. If a theory supports a publication’s bias, they are likely to support it. This form of bias can promote patently false narratives.

Of course, it is impossible to discuss recent political conspiracy theories without discussing the biggest of them all: Pizzagate. The core of the narrative is that Clinton-linked bigwigs participated in a secret pedophile ring running out of a D.C. pizzeria. While discussing (and disproving) the many claims associated with this vast conspiracy theory is beyond the scope of this article, you can read an in-depth rebuke of it on Snopes.

Like the other cases in this article, this theory was perpetuated by fringe news sites on social media, where it grew rapidly. Infowars owner Alex Jones spoke passionately against the supposed pedophile ring, claiming in a (since removed) video “When I think about all the children Hillary Clinton has personally murdered and chopped up and raped, I have zero fear standing up against her.” One upset individual, Edgar Welch, wanted to uncover more information about the supposed illegal activities, so he entered the pizzeria with an assault rifle and fired multiple shots inside. The theory had obviously gotten out of control.

When it became clear that the Pizzagate conspiracy theory was not valid, some collective head-hanging ensued. Some conservative outlets retracted stories concerning the story. Alex Jones publically apologized for his coverage of it and distanced himself from the subject. Welch stated that he was “truly sorry for endangering the safety of any and all bystanders who were present that day” and will be serving four years in jail.

Pizzagate got out of hand for many reasons. Facts rarely matter in the era of quick news blasts on social media, where truth is measured in likes and shares. When internet commentators delved deeper into the subject, they clinged onto anything that supported the story while ignoring any contradicting evidence. Social media bots and compromised accounts played a role in elevating the conspiracy to the national consciousness.

Furthermore, as many Facebook users discovered earlier this year, even innocuous games and quizzes can put your account at risk, turning your account into a puppet for someone with an agenda.

There are some important lessons to glean from these case studies:

What are your thoughts? Are there any other recent political stories that you think should be on this list? Respond in the comments below!