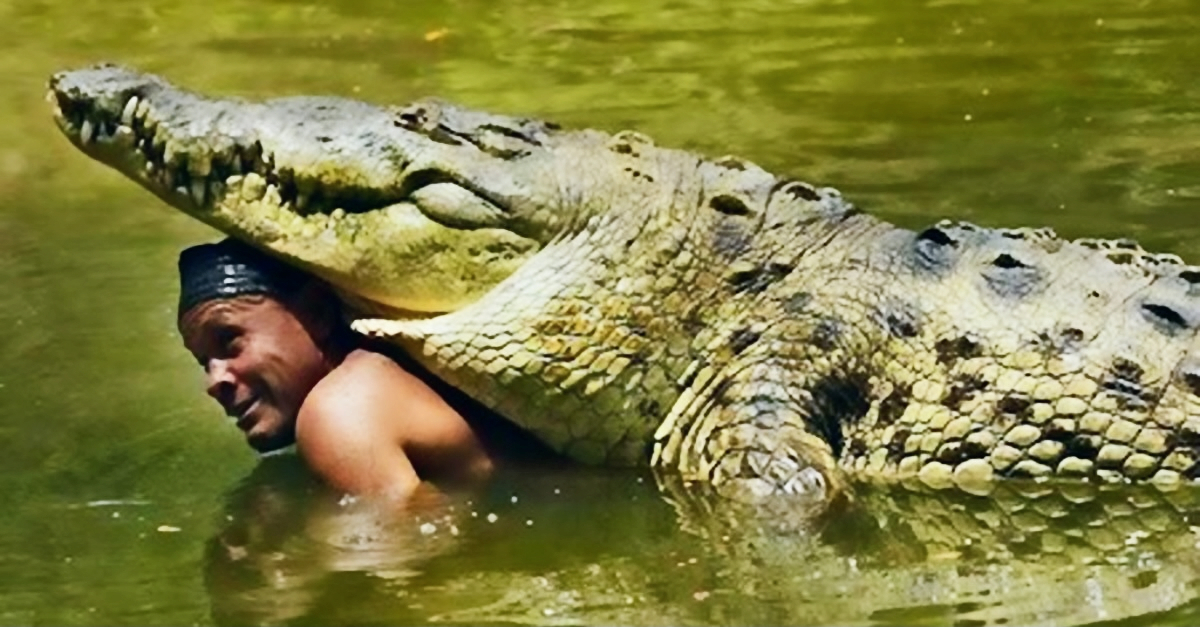 He had rescued him and made sure he didn’t succumb on the banks of the river. It was the right thing to do.

He just never thought that it would lead to him opening his screen door only to find a crocodile on his porch the next morning – that it would be the start of something beautiful. 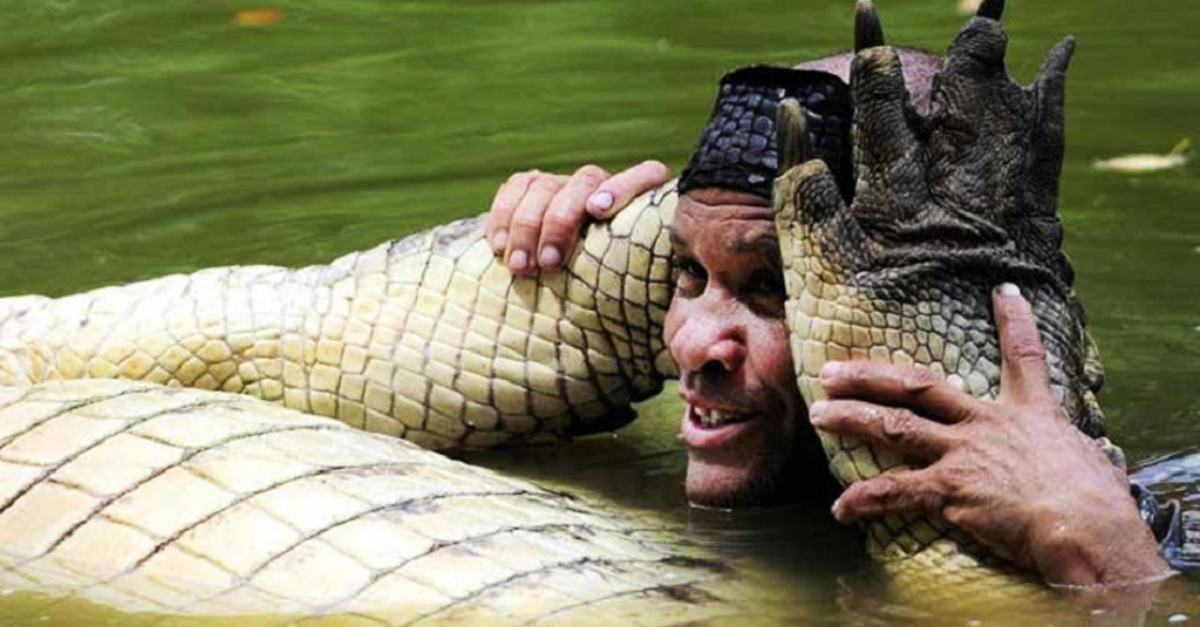 A fisherman in Costa Rica saved a crocodile that was in bad health on the river banks near where he fished every day.

Chito decided that he would give the animal another chance at life and nurtured it back to health. But the next day he noticed that the crocodile was on his porch waiting for him. “I just wanted him to feel that someone loved him, that not all humans are bad” 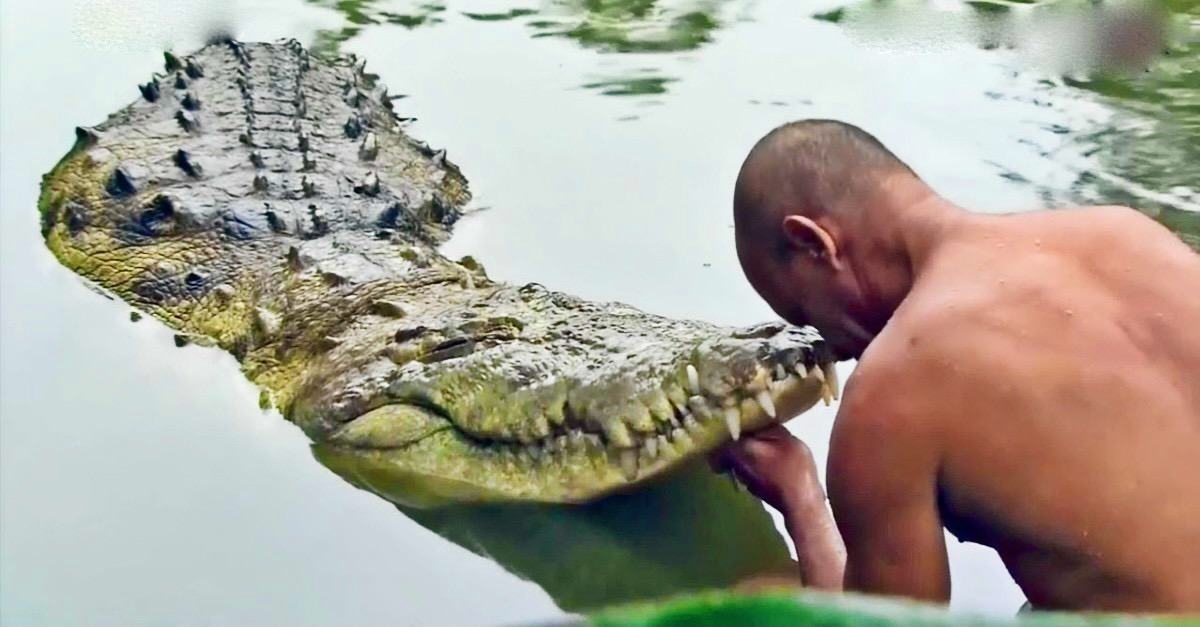 The story has since then become viral. Chito named the crocodile Pocho and they’ve become best friends since. Chito said that it was their friendship that helped Pocho recover, “Food wasn’t enough. The crocodile needed my love to regain the will to live.”

Finally, the day happened when Pocho would pass away from natural causes in 2011. He had his own funeral that Chito made sure to make special for him. This shows that even cold-blooded animals have warm hearts.