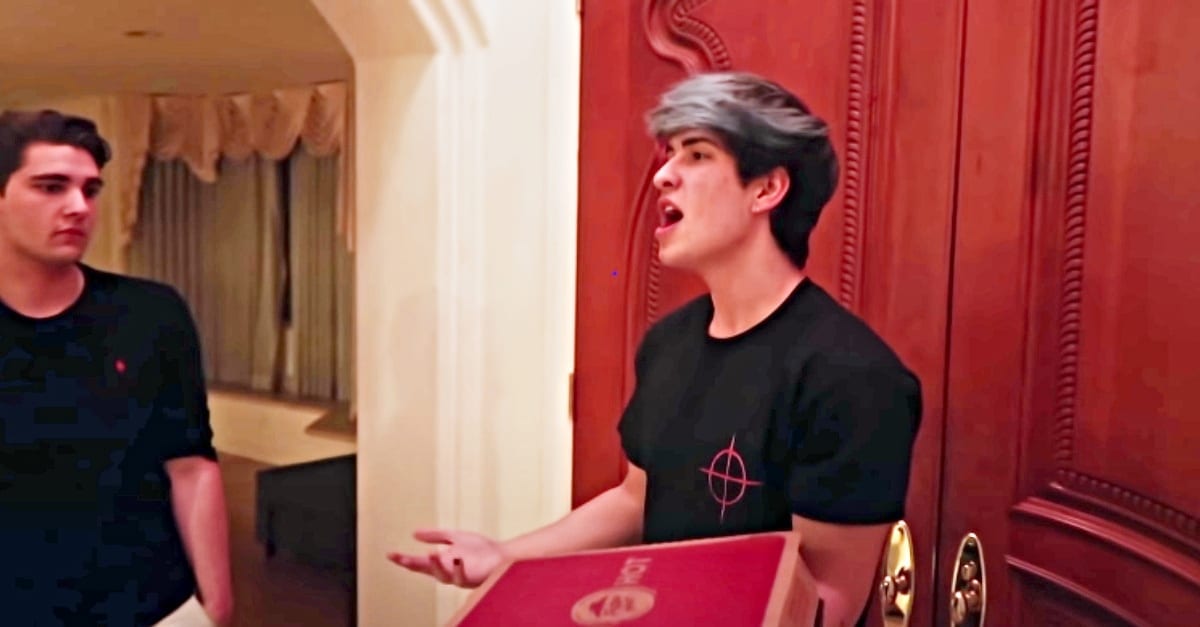 Jarrid Tansey works as a pizza delivery driver and as such he has had to deal with his fair share of difficult customers. However, one recent delivery would be the most unpleasant experience ever.

What no one could know at the time was that it would change Jarrid’s life forever. 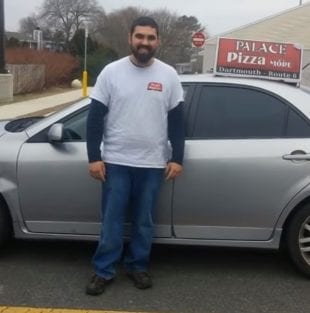 On the night in question, the restaurant received a delivery order from F&R Auto Sales, a local car dealership. The store’s staff ordered numerous pizzas and drinks that brought the bill to a total of $42.

Jarrid was sent to deliver the order but once it came to payment, a problem occurred. 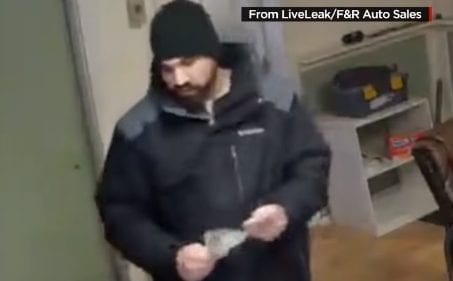 Perhaps it was a simple miscommunication, however, when they paid him, Jarrid noticed that there was an extra $5 bill and some change left over. Naturally, he assumed this was his tip. However, he soon received a call demanding that he return the $7 immediately.

Jarrid turned around and headed back. What happened next was caught on camera. 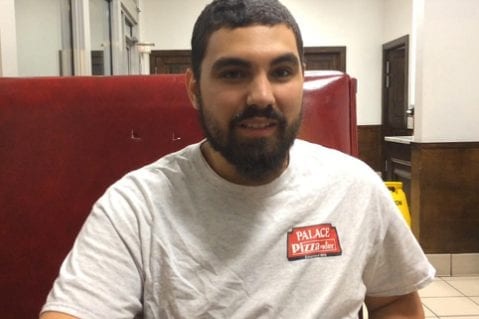 “It just doesn’t make sense why you’d hand me a bill that you were just going to have me drive back here to give you back anyway,” Jarrid points out. Sadly, the employees of the store decide to take a different approach.

“Listen, the manager apologized once for you. Do you want him to apologize again for you?” one man said. 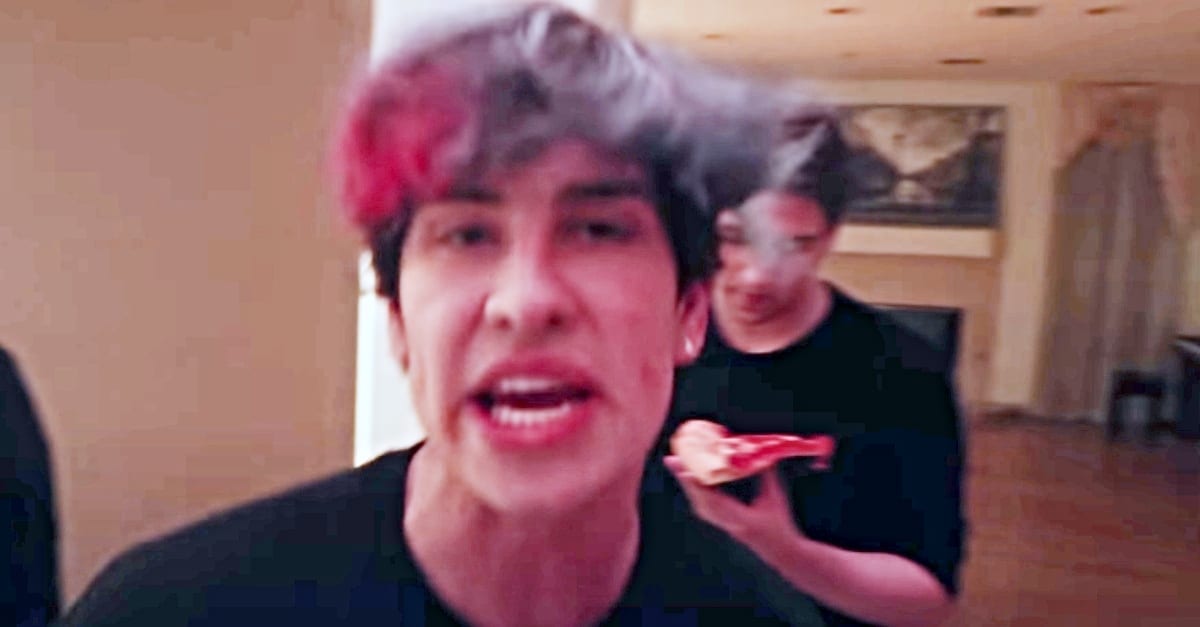 The employees continue to berate and abuse Jarrid. On of the female employees even yells at him saying: “Out the door before I put my foot in your a**.” Jarrid finally leaves and a male employee decides to take things even further. 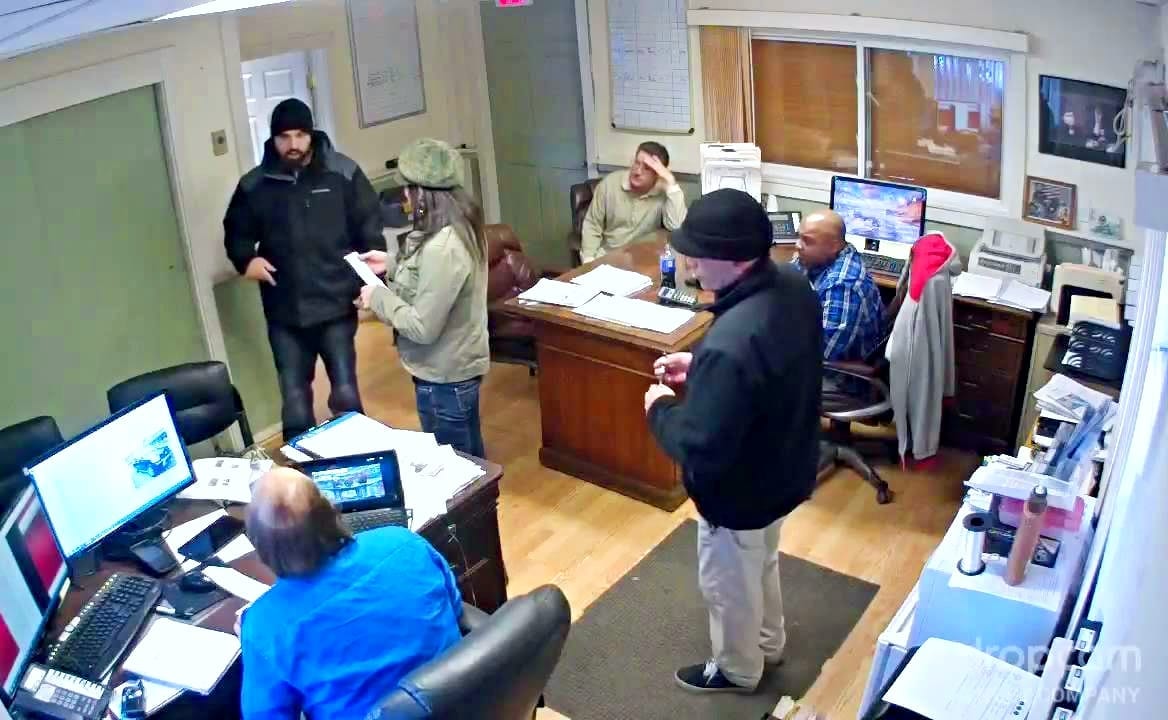 In the video, you can see a man in a blue shirt. He was hired as a contractor that handled the computer services of that particular dealership. He would later go on to share the video online to show what had happened. 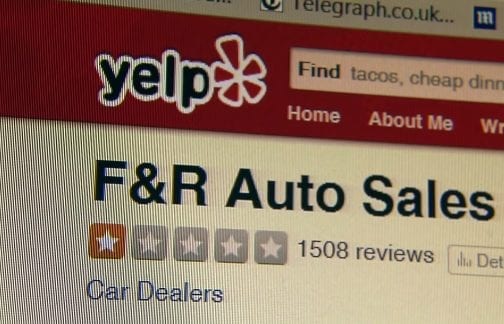 The public quickly saw the video and didn’t hesitate to voice their opinion. Fortunately, all the support went to Jarrid. People were furious with how the employees had treated him. Many of them even managed to identify the dealership in question.

A lot of people went to the dealership’s website and left a ton of negative yelp reviews. 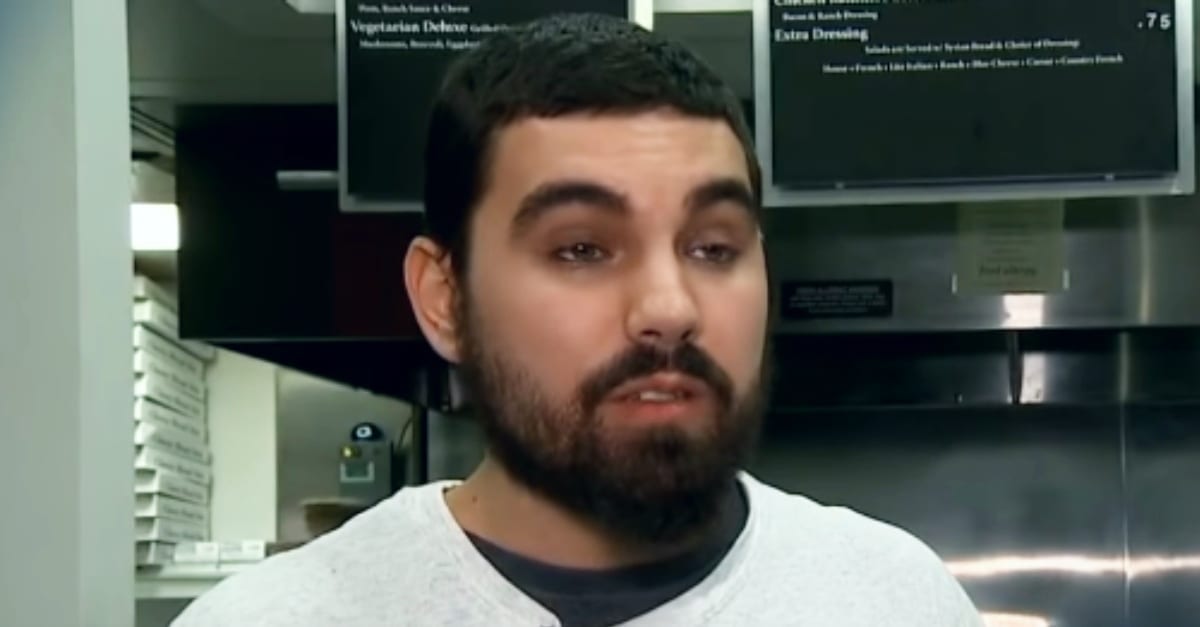 Amanda Marie Rogers is a former waitress and was particularly disturbed by what she saw. She decided that someone had to do something for Jarrid. According to an interview with CNN: “For them to call him back over the money he should’ve received anyway. I decided to take it one step further.”

Amanda contacted Jarrids employers to ask for his name. She then went and created a GoFundMe in his name. 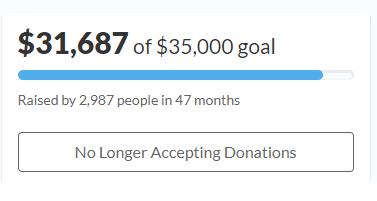 “I believe Jarrid should be rewarded for dealing with such crappy people. Please watch the video and donate. Even if it is $1, it will make up (maybe a little) for him having to deal with idiots like this,” Amanda wrote in the GoFundMe description. 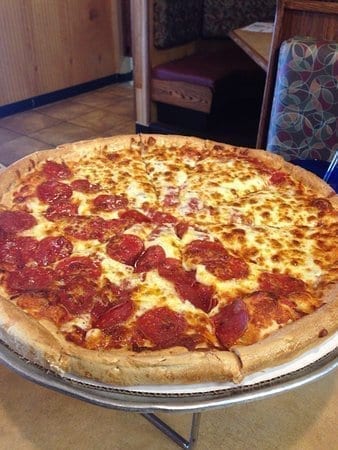 Many people donated in $7 increments— the amount over which the entire situation had occurred. “This is because of how awesome you were and handled yourself so well dealing with such cruel people,” wrote Carol Wentz along with her donation.

“I am outraged by the cruelty demonstrated by employees of a business who rely on commissions to pay their bills,” wrote another. 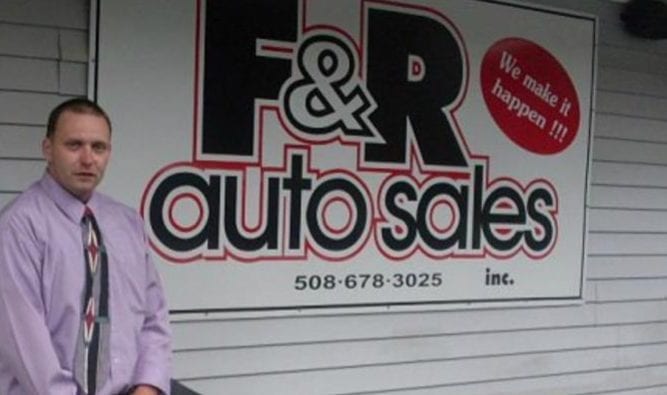 After the event, F&R Auto Sales released an official apology, and the female employee was reportedly fired. In an interview one year later, Tansey said he hasn’t spent much of the money and is saving it for something like a mortgage or his child’s college fund.