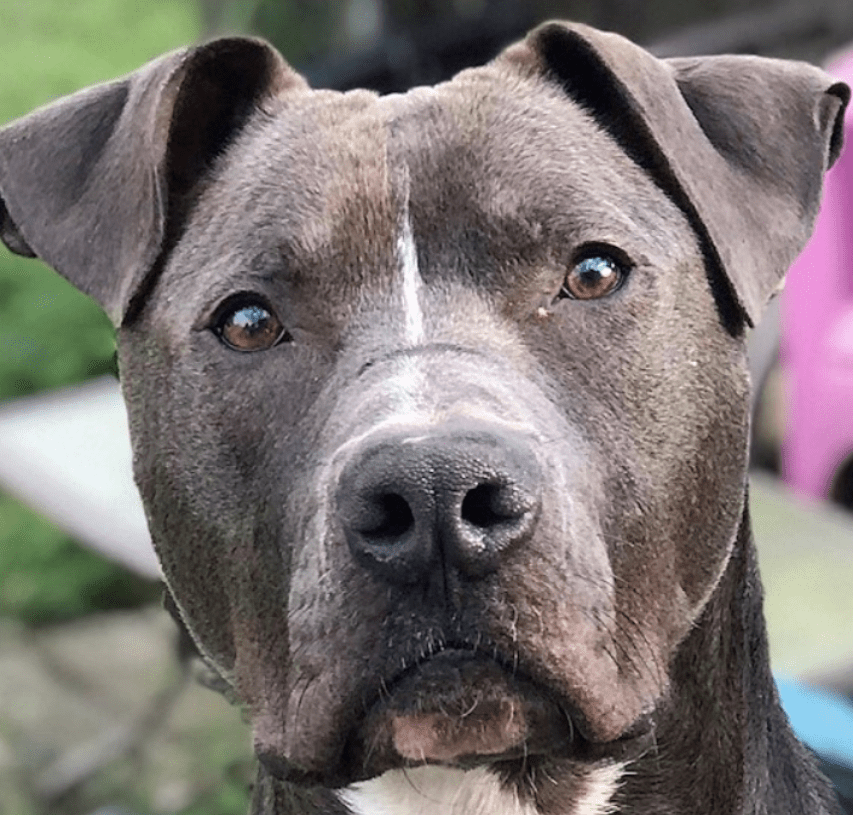 A hero dog saved the day and showed exactly what it means to be a best friend. Darby the Pitbull showed off his sheer instinct and intelligence when he realized his owner was being attacked.
The 1-year-old Pitbull saved the day. 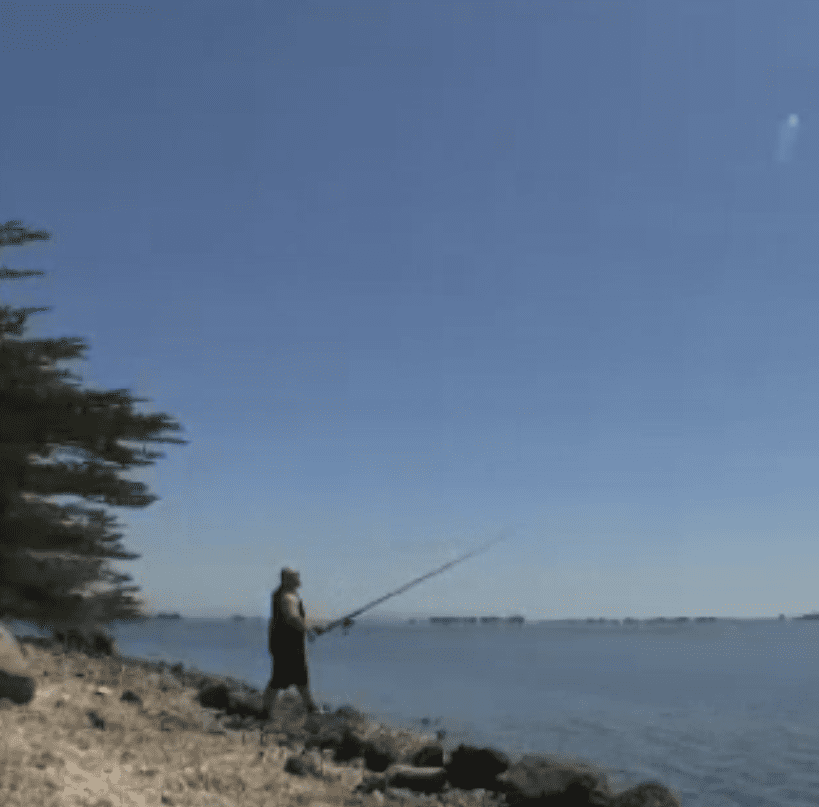 James White decided that a summer’s day out would be best spent fishing with his dog.
James packed the gear in the Jeep, and Darby and himself headed off to the beach. Were there any bites? 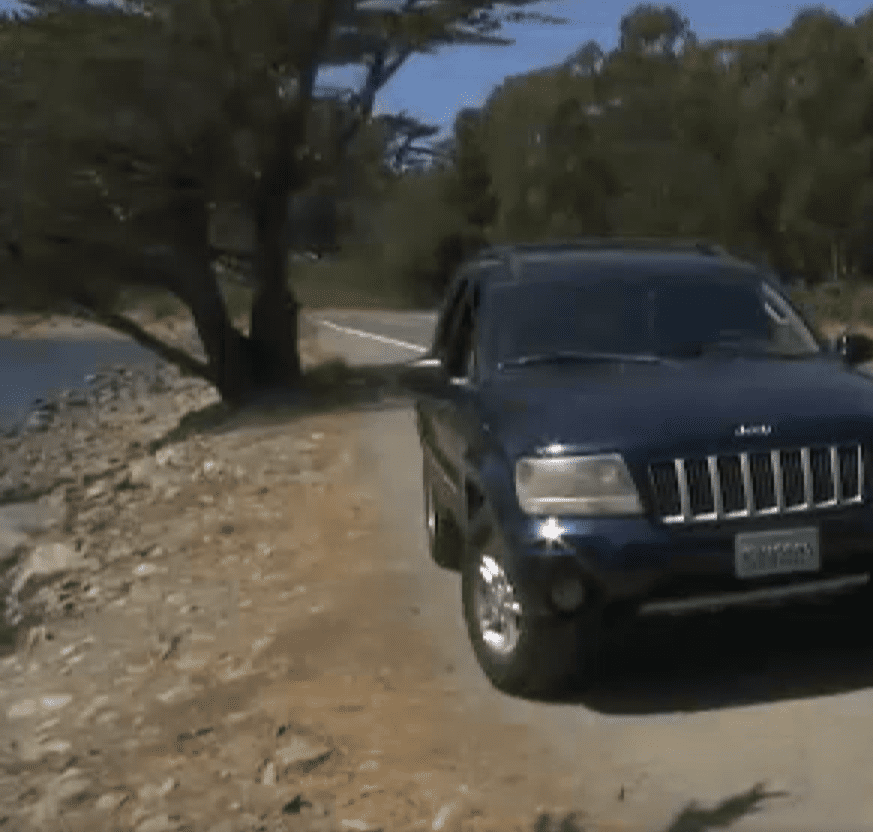 The day out started off quietly, as intended. As it drew out, however, Darby moaned about the boredom of fishing.
James decided to put him in the Jeep so that he could take a nap. Then James caught something. 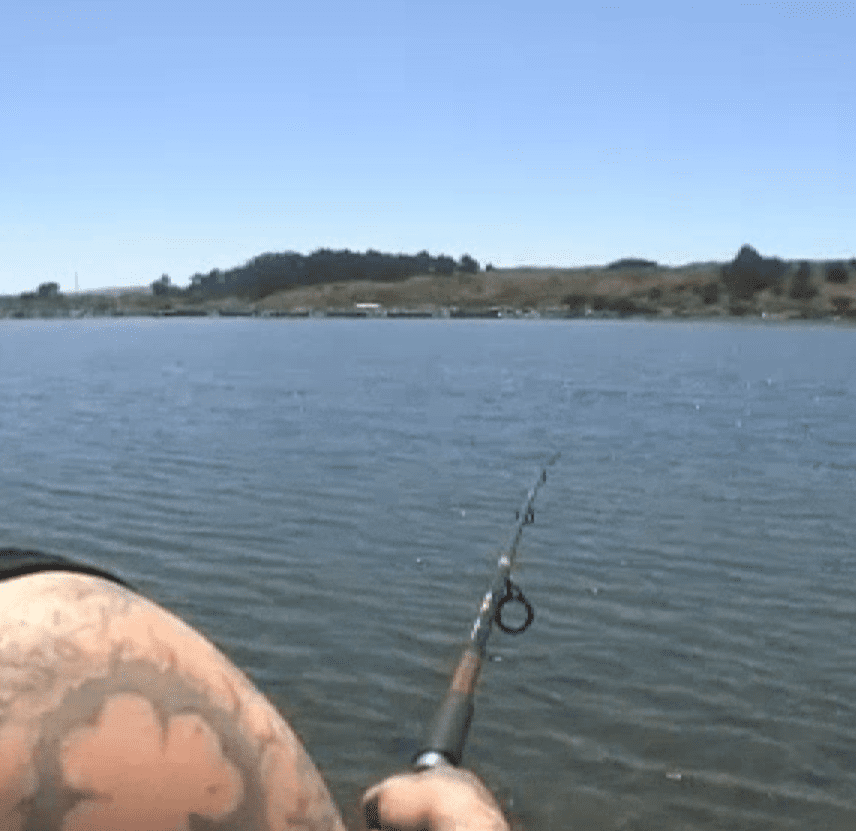 It was a glorious sunny day fishing and taking it easy, for James. And then he felt a tug. He couldn’t believe the strength of the fish he had at the end of his line.
For 5 minutes James could barely reel in the big catch. But then the fish grew tired. 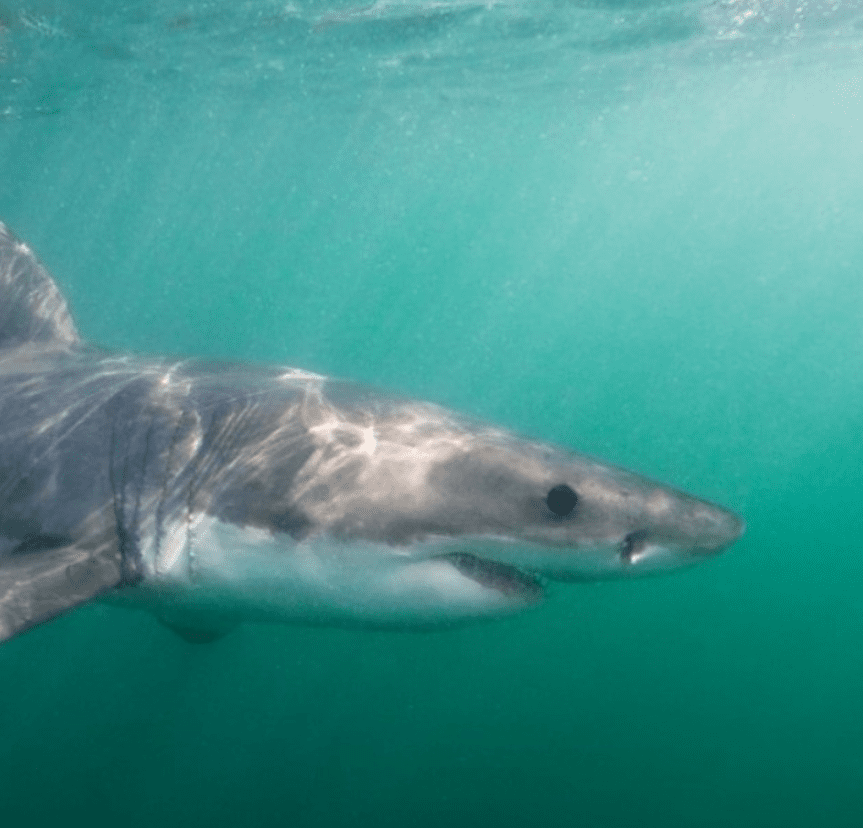 After 5 minutes of fighting the fish, it grew tired and James could begin to reel in. As he got it closer to the shore, he realized he had a 2 meter long 7-gill shark!
However, he knew he needed to get the hook out of this fish and send it on its way. 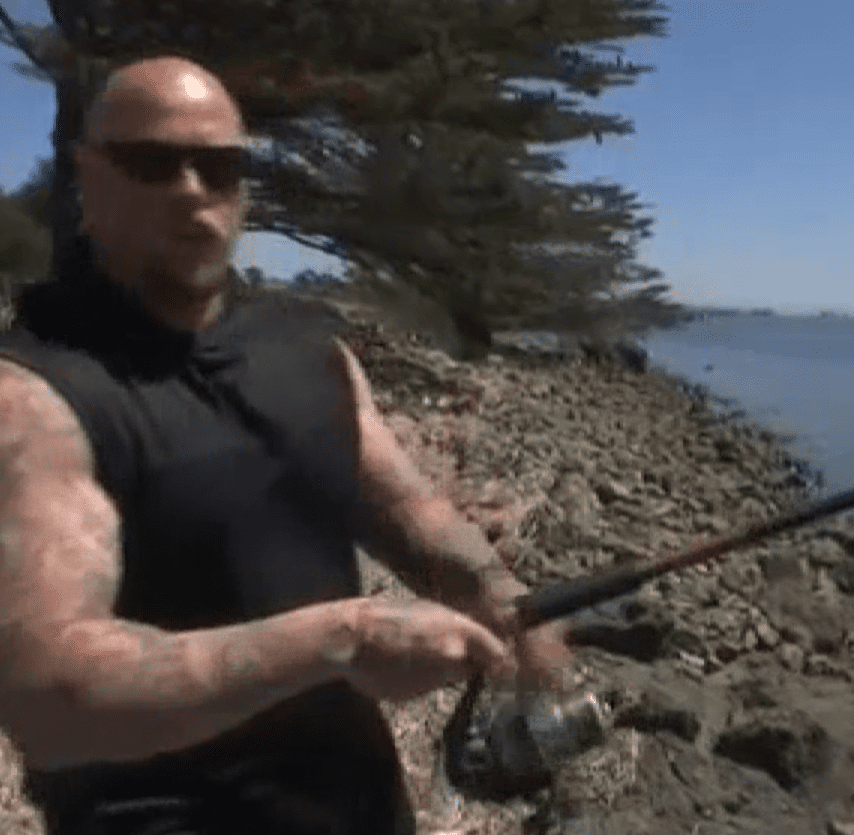 James raised the fish in an attempt to take out the hook, and the giant sea monster fell to the ground beside him and latched onto his ankle.
At this moment Darby realized James was in trouble. What did Darby do? 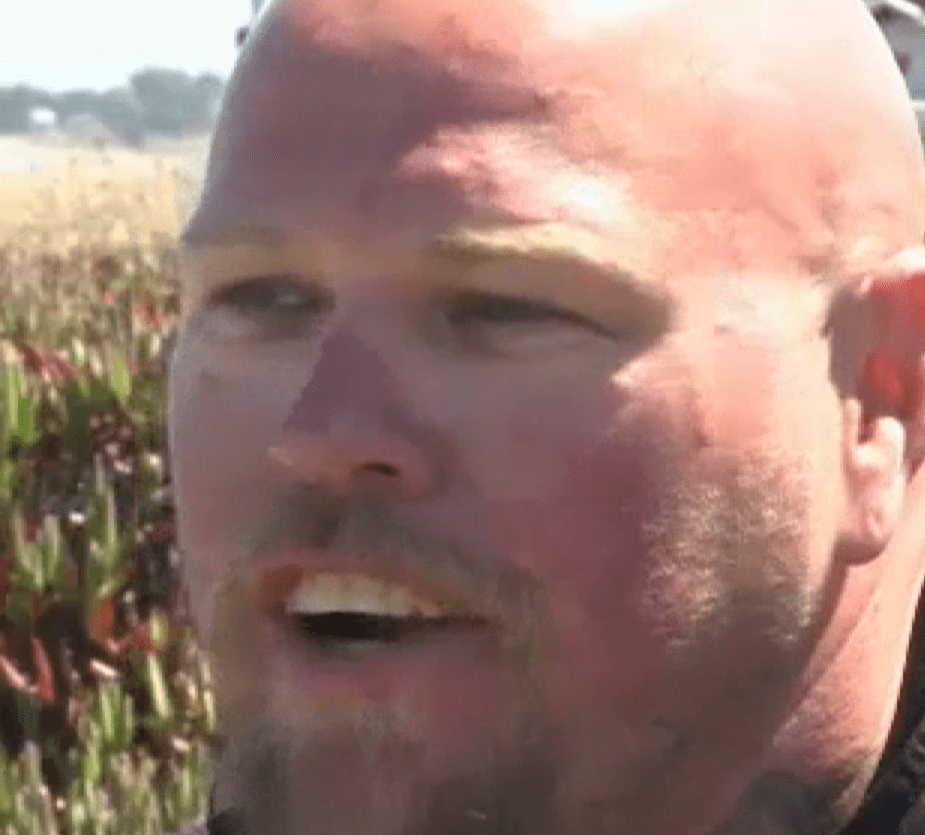 Darby was actually trapped in the Jeep but managed to pull the door handle and free himself. The 100-pound dog ran down the embankment and climbed straight into the shark’s gills.
But the shark didn’t release James. He then went around and grabbed the shark by the tail. 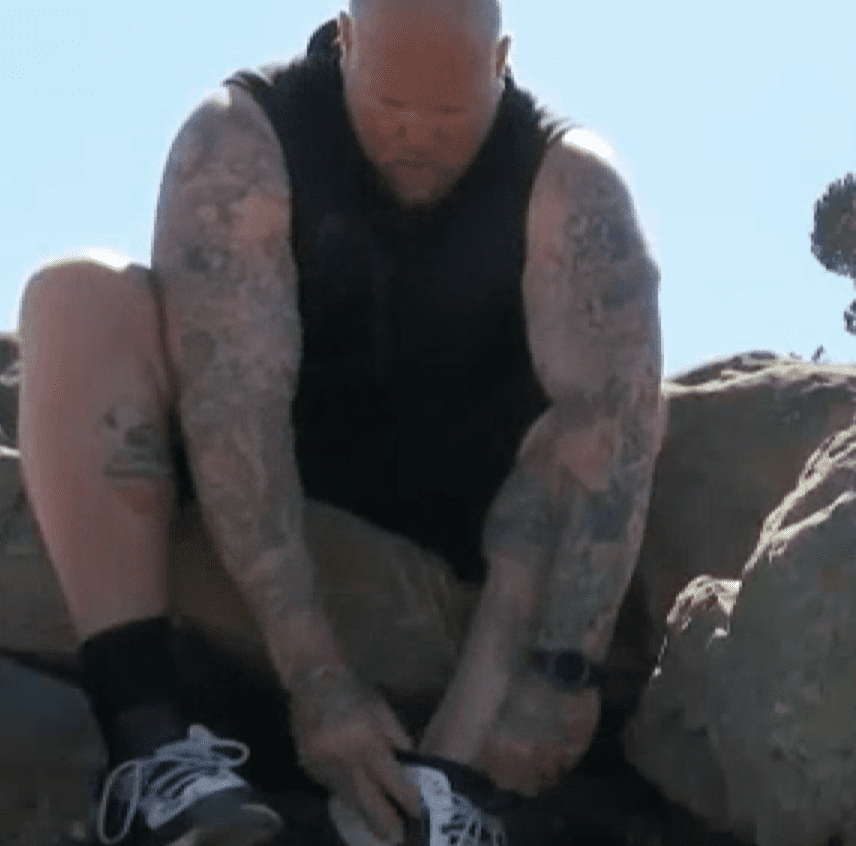 Before other fishermen could come to James rescue, Darby had the shark by the tail and had pulled it off James and up the embankment.
Although the shark punctured an artery, James was free and could seek medical attention. Darby saved his owner from further injury from the shark, which swam off as if nothing had happened.
Must Read
European Space Agency Budget Increases By 10 Billion For The Next 3 Years
Artemis 1 Finally Launches: What It Means For Space Travel And Exploration
Clam Species Presumed Extinct For 40,000 Years Has Been Found Alive