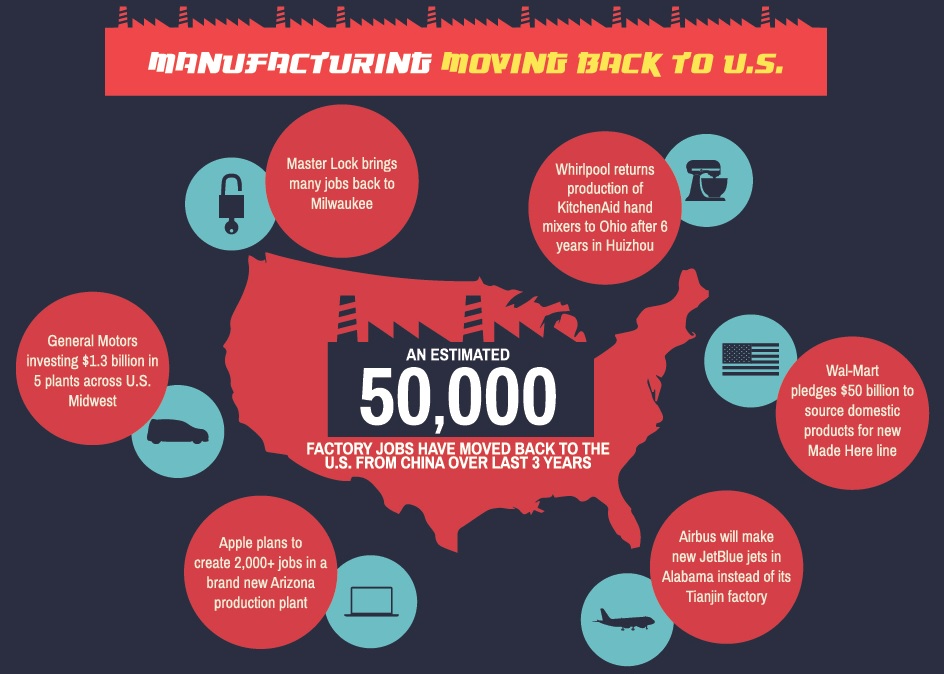 3-D printing has advanced at an astonishing rate over the last five years. I remember hearing about a machine that could produce three-dimensional objects in 2010 and thinking it sounded pretty outlandish. Today, 3-D printing is used in everything from architecture, to prosthetics, to food. It has become a permanent part of many industries, and it’s easy to see why.  3-D printing has simplified complex manufacturing processes, decreased production time, allowed for the creation of previously-impossible objects, and catalyzed the invention of new products.

Unfortunately with this giant leap forward we must take a few steps back. 3-D printing’s unlimited possibilities bring with them some potentially scary side effects, the most publicized being the production of undocumented weapons, or ghost guns. As The National Interest’s Damien Van Puyvelde explains, “The ability to manufacture ghost guns at home could shatter the foundations of gun control and generate strong opposition from gun control advocates in government and elsewhere.”

He’s right. This technology forces governments to reconsider their current stances on the availability of firearms. But maybe there’s more at stake. Maybe the government will soon be forced to make a much bigger decision.

Just as regular printers use text documents and images as sources for what appears on paper, 3-D printers use three dimensional models. These models can be downloaded as templates or created from scratch. Like all downloadable material, the templates can be difficult to keep track of.

Bit-torrent sites like The Pirate Bay have become a popular source of free music, movies, ebooks, and more for many internet users. A user uploads the files, then others download and host them on their own servers. These create “seeds.” The more seeds a file has, the faster the download is. Accounting for only the 100 most popular torrents in the United States “there are well over 1 million individuals seeding or directly assisting in the distribution of popular, copyrighted material every day.” Since The Pirate Bay is used by people around the world, tracking down everyone who provides or downloads pirated material borders on impossible.

There are, of course, economic repercussions for the free distribution of valuable products that would otherwise be paid for. According to the Recording Industry Association of America, or RIAA, “Since peer-to-peer file-sharing site Napster emerged in 1999, music sales in the U.S. have dropped 53 percent, from $14.6 billion to $7.0 billion in 2013.”

It takes no stretch of the imagination to see this trend continuing on to include printable 3-D templates. Many people would gladly download and print physical products they want for free instead of buying them. Northeastern University’s Frederick G. Crane explains in the Wall Street Journal, “When it comes to finding the best price for your product or service…” cost-based and competition-based pricing aren’t the best. Instead, “the customer should always be the primary driver.” But when the demand for your product drops low enough, this becomes impossible.

If manufacturers saw as sharp of a drop in sales as the music industry has, the U.S. economy would suffer an enormous blow, especially with many companies cutting down on outsourced labor and bringing their manufacturing plants back to the United States.

The Future of Internet Privacy and Alternative Sales Models

Here lies 3-D printing’s biggest problem. Piratable 3-D templates of products will become available, and the demand for these products will significantly drop. With billions of dollars in revenue and thousands of U.S. jobs on the line, businesses are going to have more and more incentive to lobby for stricter internet surveillance to prevent the pirating of their products. Stricter surveillance necessarily means less privacy.

If congress approved these measures, we’d likely end up with a much different internet experience. Website history would be closely scrutinized, sites hosting pirated material would be blocked, and illegal downloaders would be prosecuted. The implications of these are frightening, as they may be steps in the direction of a Big Brother-like surveillance state. If these measures aren’t approved, however, businesses would have to find new ways to coexist with 3-D printing and draw consumers away from illegal practices.

The music industry has found a niche with online streaming services. Spotify, a popular streaming service, allows users to choose between listening to free music with occasional ads or paying for unlimited, ad-free streaming. Despite a few speed bumps, including accusations of unfair artist compensation, Spotify has managed to keep money flowing within the industry.

The time may come for manufacturers to take a page from Spotify’s book. If a sales model were introduced where users could rent printable templates or pay per print, businesses might find new markets and opportunities open up that could save them in the long run. It may take years for the best solution to be discovered, but that shouldn’t discourage companies from looking to get a headstart in printable products.

The exact state we’ll find ourselves in once 3-D printing becomes popular and affordable for consumers is a mystery, but it’s bound to shake up the Internet as we know it.