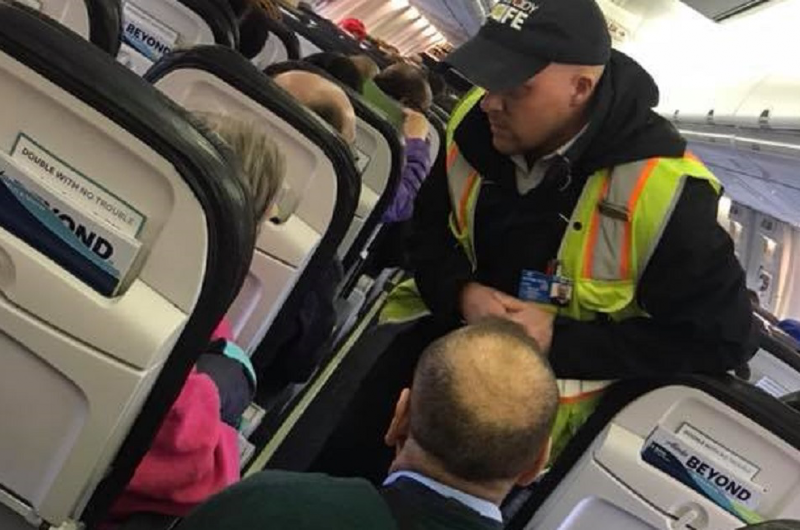 Wiley felt herself tense up with anger as she watched the distressed old woman. Were they trying to take her assistant dog?

She inched closer and closer until she could hear every single word they were saying. She watched as the pilot spoke to the flight attendants before doing something that left her feeling shell-shocked.

Kristen Wiley was looking forward to going back home to California for a 3-week visit when her flight out encountered some problems.

Attending college in Seattle as well as having a job there, Wiley didn’t get a chance to go home often. She couldn’t wait to see her mom and dad – and her sister and Maxi – their family dog. 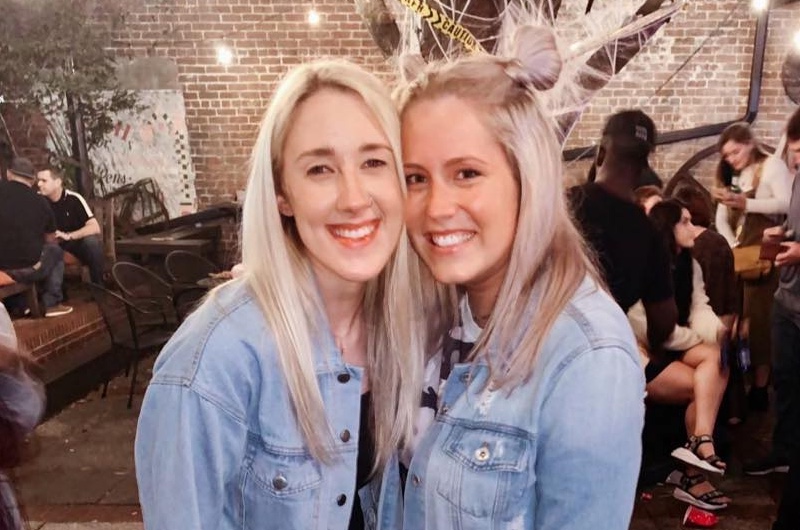 She had an early morning to catch her Alaska Airlines Flight 748 in the Seattle-Tacoma airport. She was a nervous flyer so she liked to get to the airport way before her flight was scheduled to leave.

This time, she arrived 3 hours early. She grabbed some breakfast at the airport and had a coffee while she tried not to think about flying. Little did she know, flying would be the least of her problems. When Wiley finally got on board her flight, she was a ball of nerves. For her, the worst part was taking off. Once she got in the air, she’d usually calm down a bit.

But for some reason, today was worse than usual. She waited anxiously for the seatbelt sign to come on and the engine to roar, but it never did. Something was wrong. Wiley tried to steady her breath as she peered between the seats in front of her. They had no idea she was there and she wanted to keep it that way.

It was obvious there was an unexpected delay but what was not so obvious was why. Then she saw a bunch of flight attendants and security huddled around near the top of the plane. Wiley couldn’t sit still anymore. Her flight anxiety was going through the roof and she needed this plane to leave right now. She decided to approach the group to ask what was happening and when they’d be leaving. Her chest felt tight.

But the closer she got to the flight attendants, the more she realized something was really off. 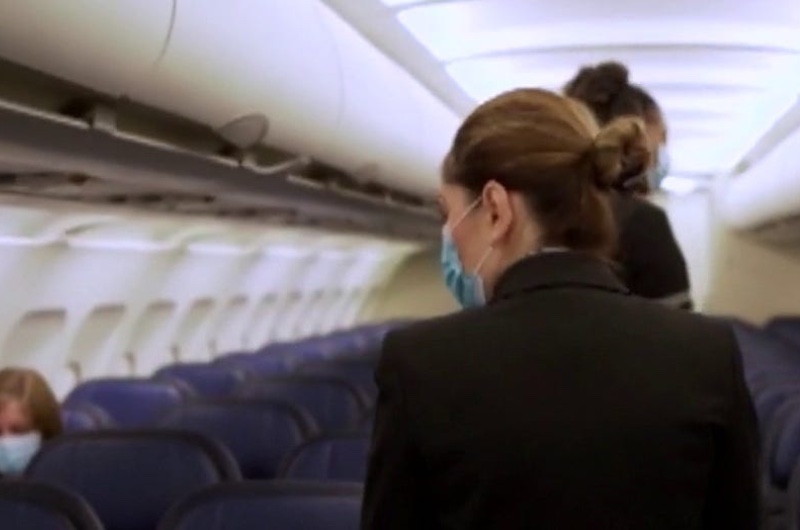 As Wiley approached the flight attendants, she realized they were actually making a circular barrier around an old woman. The woman looked like she was in her seventies and she had a dog with her.

Instead of addressing them directly, she decided to sneak into an empty seat that was right behind them. 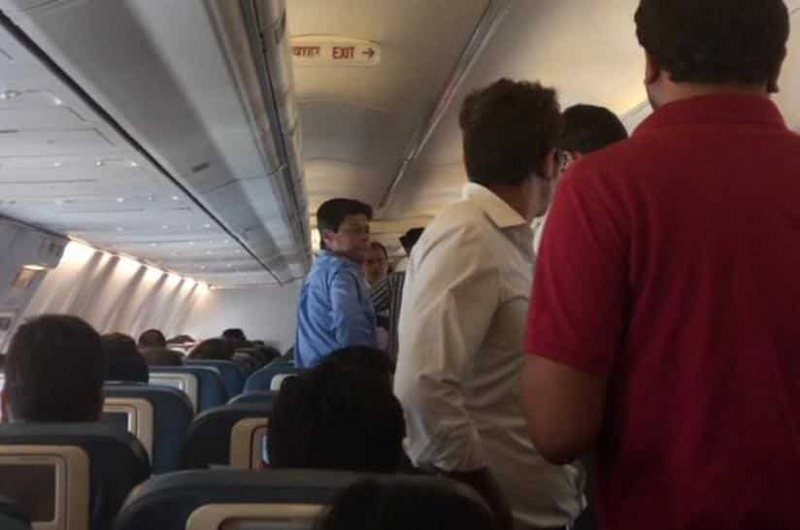 Without drawing attention to herself, Wiley effortlessly slipped into the empty seat and pressed her ear up in between the seats. Was the old woman causing trouble?

Was she the reason behind the delay? She looked so unassuming. Wiley tried to steady her own nerves and focus on listening to the situation. When she realized she could hear them, she turned for a closer look. 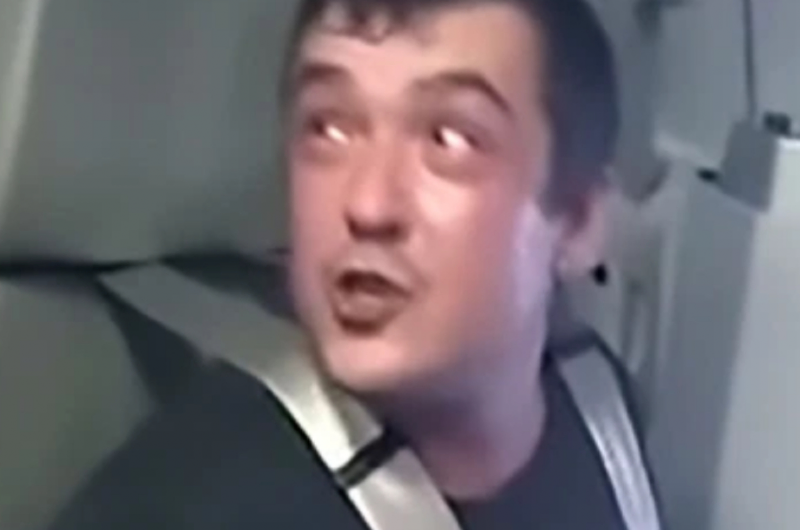 Wiley spotted a flight attendant bending down to speak to the woman. His stance looked so intimidating. Why was he so close to her? Then Wiley’s heart dropped at the sight of the woman.

The old woman looked terrified. She clung to her assistant dog as she hyperventilated. What were the flight attendants doing to her? 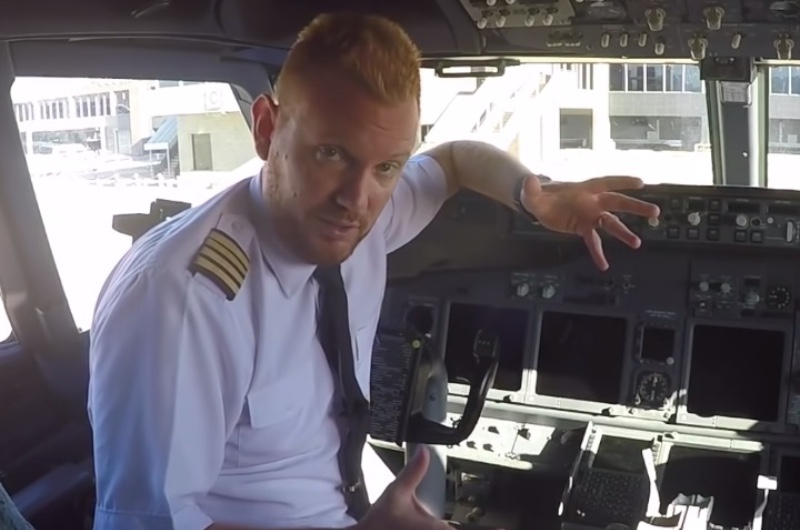 Wiley felt herself tense up with anger as she watched the distressed old woman. Were they trying to take her assistant dog?

Wiley’s blood boiled but just before she made up her mind to do something about it, she heard what the flight attendant was saying. Then she watched in shock as the pilot appeared at the scene. 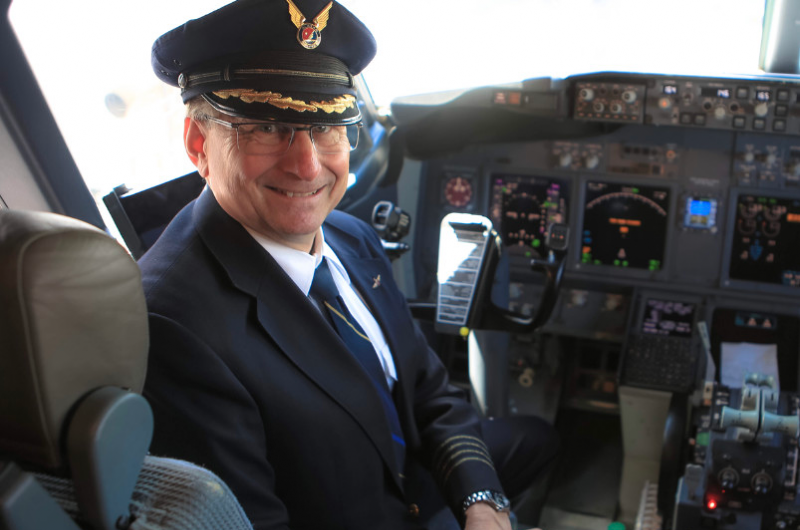 Wiley inched closer and watched as the pilot spoke to the flight attendants before focusing his attention on the cowering old woman.

He stepped forward and slowly knelt down beside her. He placed his hand on the woman’s elbow and guided her off the plane. Wiley looked around her. No one else could see what happened. Wiley took a photo as tears began to form in her eyes and she realized what just happened. 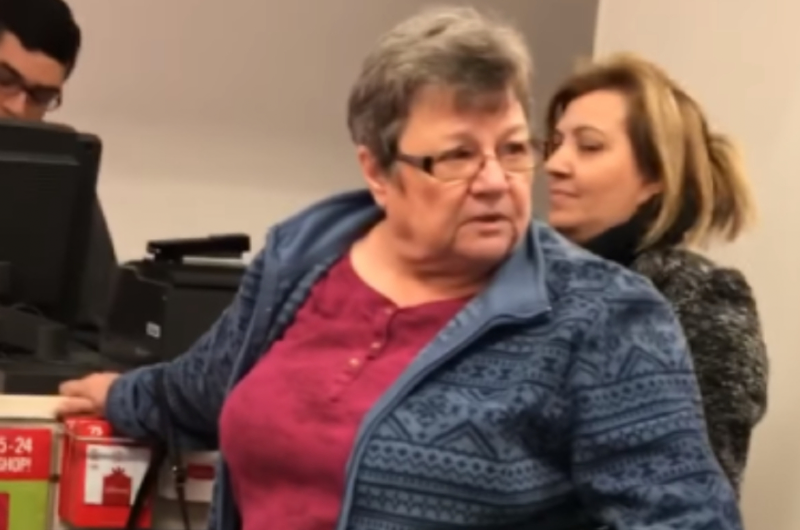 Wiley first thought that the flight attendants and security guards were hassling the poor old woman, but they were actually trying to help her.

She was riddled with fear and anxiety over taking flight. She was in such visible distress that the flight attendants had to come to her aid and calm her down. But why did the pilot approach her? 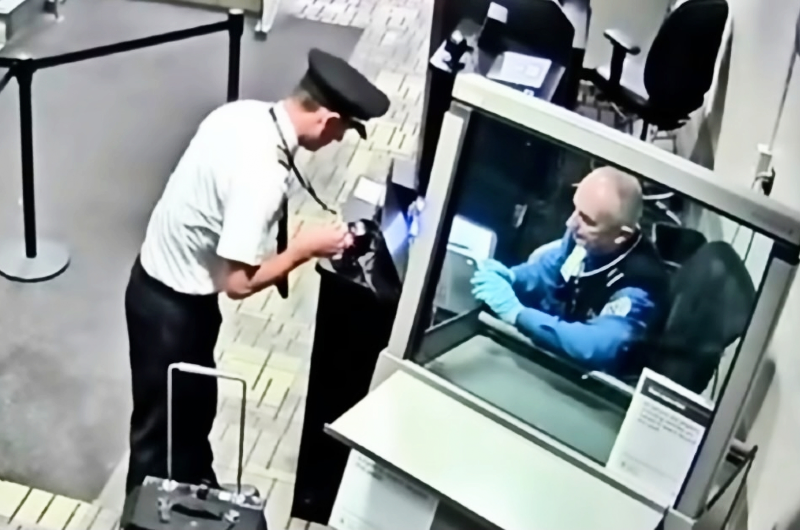 After hearing about a passenger on board with a severe hesitancy to fly, he decided to meet her and try to instill confidence in her. He hoped that by introducing himself as the pilot and reassuring her that he would get them safely to their destination that she’d relax.

But when he asked her if she was ready, she profusely declined. So, he along with the other flight attendants did something spectacular. They organized with their airline for her flight to be rescheduled tomorrow and set her up for an overnight hotel stay so that she can relax and try again tomorrow.

With the arrangements sorted, the pilot gently helped the woman up and walked her and her assistant dog out of the plane. Wiley hadn’t seen this level of kindness from a flight crew before and it brought tears to her eyes. She was so touched that she posted the event online and tagged Alaska airlines. She writes, “The incredible staff of #alaskaairlines is being extremely patient and compassionate, in what can only be a very scary situation for her. Explaining every step, cuddling her dog, working with her husband/caregiver to find the best solution.”

The post gained thousands of likes and comments and served as a wonderful reminder of the importance of kindness and facing challenging situations with humanity!