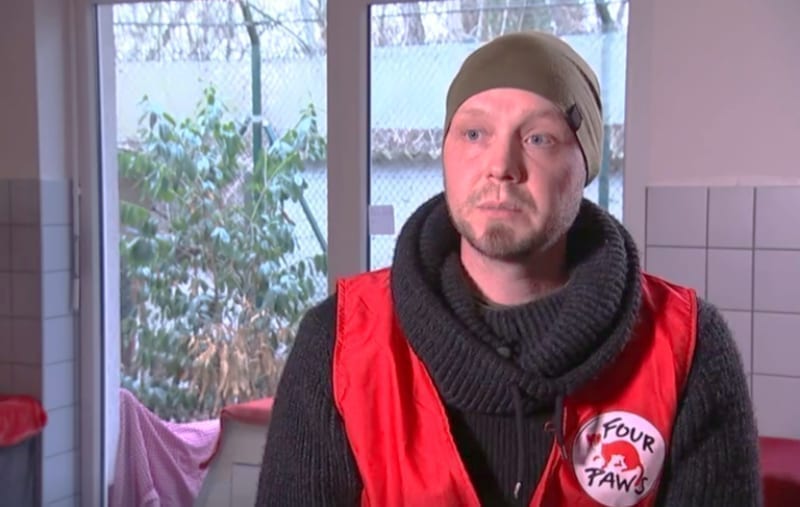 She had complained about the animal to her tenant several times, but after hearing the commotion, she had no choice but to bring in the authorities.

Accustomed to dealing with aggressive pets, animal control officers calmly entered the building — but when they walked into the apartment, they immediately called for back up. When her tenant got back from a trip to the Czech Republic, a German landlady was intrigued to see him return with a new pet.

She watched as he entered his apartment with the crate, but the man refused to let her see the animal. Most animal owners can’t wait to show off their new pet, so why was he being so cagey? 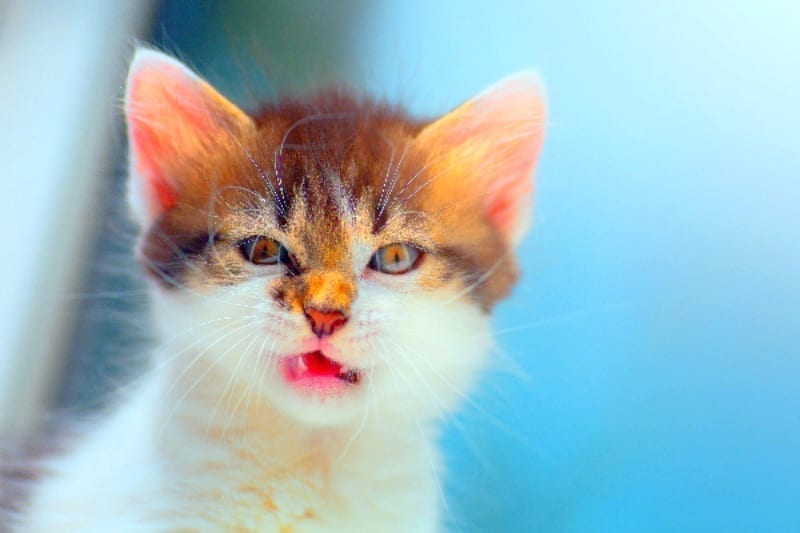 The size of the crate had led the woman to believe that her tenant had simply brought home a new cat, but she’d never heard a kitty make noises like that before.

Alarm bells went off when her own kitten – who was usually very calm – cowered in fear every time she heard the animal growl. Being a cat lover, the woman had certainly seen her fair share of weird and wonderful kitties on social media. And seeing as the animal had come from a foreign country, it was entirely plausible this was just an exotic breed.

But then she heard something she couldn’t ignore. She marched over to her tenant’s apartment and banged on the door. The tenant opened the door a small crack to talk to the owner of the property. “Is there a problem?” he asked. Trying to push her way into the apartment, the woman demanded he let her see the animal that was causing such a ruckus. But the man refused, claiming it was just a kitten and that she would need to give him proper notice to inspect the apartment.

After he shut the door, the landlady stood in the corridor, stunned. Did he really have what she thought he had in there? Having briefly peeked into his apartment, the landlady feared the animal inside was worse than she had previously imagined. She desperately hoped she was wrong and that it was indeed just a very grumpy cat. But if it was as bad as she thought, she would need to take action fast.

The woman double-checked her contract and found she could enter the apartment with 24-hours notice. Tomorrow, she would find out what was going on once and for all. 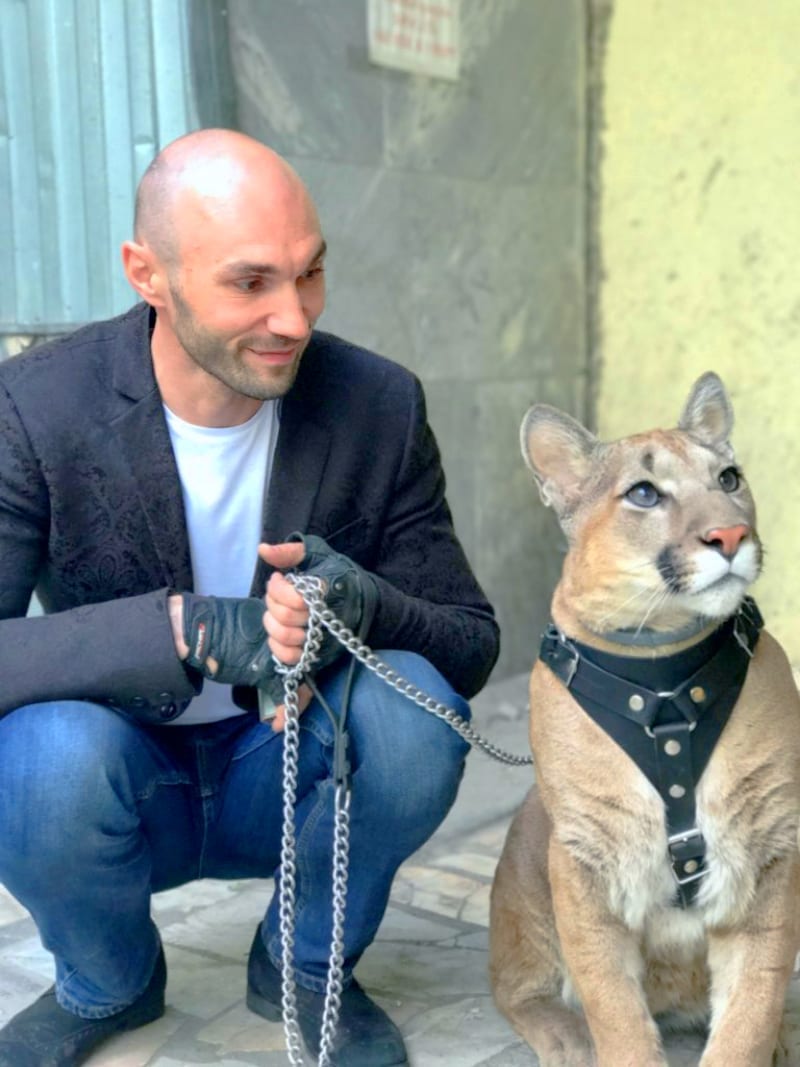 When the woman entered the apartment the next day, she looked around the space, confused. “Where is it?” she asked, frustratedly. The tenant told her the cat was getting a routine check-up at the vet.

But as the woman went to leave, she noticed the long, deep claw marks down the side of the couch and curtains. This clearly wasn’t an animal that should be kept in an apartment. This thing needed to be in chains. 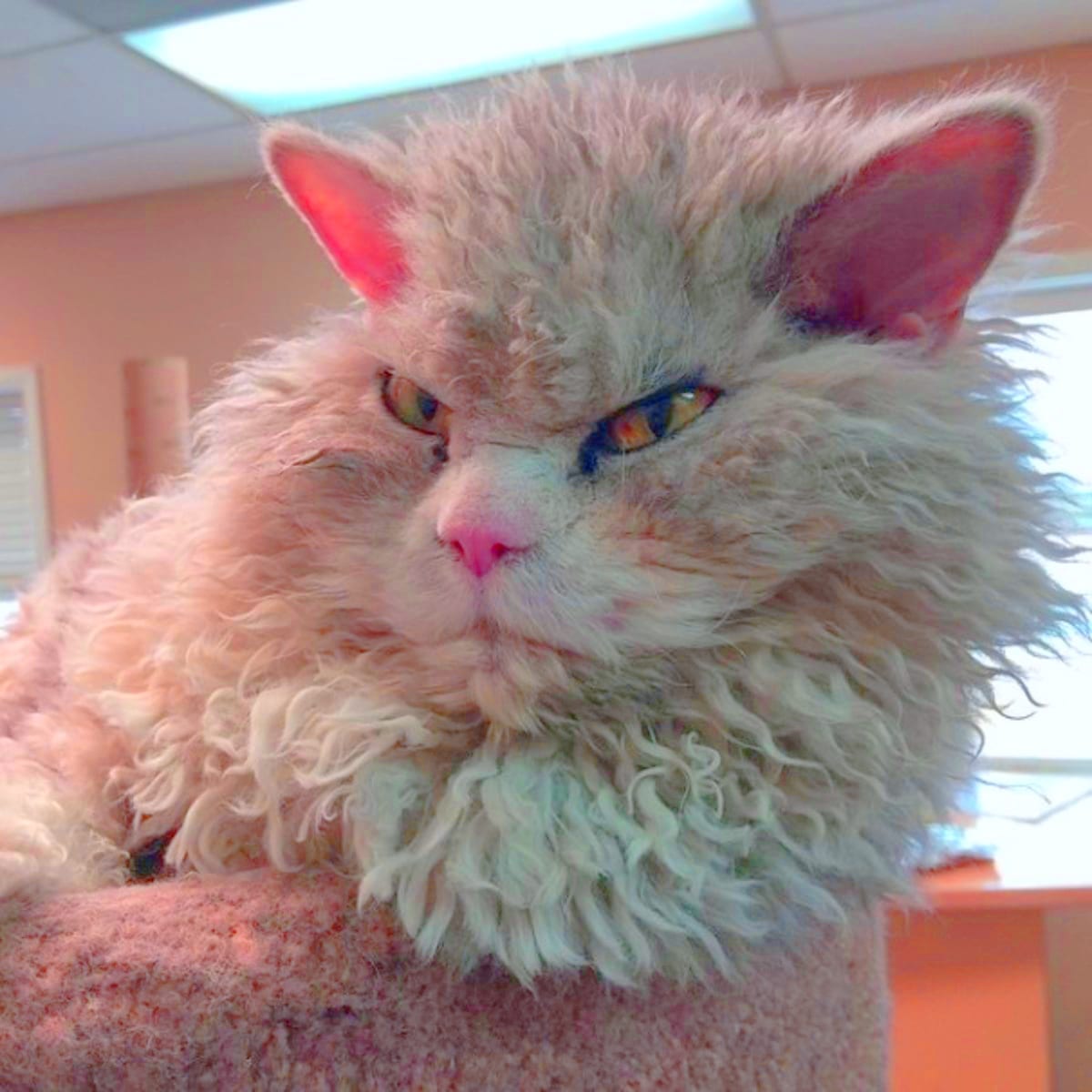 As soon as she got home, the woman called the authorities and told them everything. “It’s probably just an overly aggressive cat,” the responder told her. “I’m sure there’s nothing to worry about.

But animal control agreed to come out to the apartment and take a look. And if they had left it any later, they would have seriously regretted it.

Out Of The Bag Animal control arrived at the building with their everyday equipment, but the panicked woman that greeted them at the door had them concerned. Since she’d called, there had been some “very scary noises” coming from the apartment and she was clearly shaken. The experts gulped as they approached the man’s apartment. What was lying in wait for them on the other side of that door?

After a brief protest, the out-of-breath owner eventually let them in. They gasped when they saw what was lying on the rug, licking its lips. 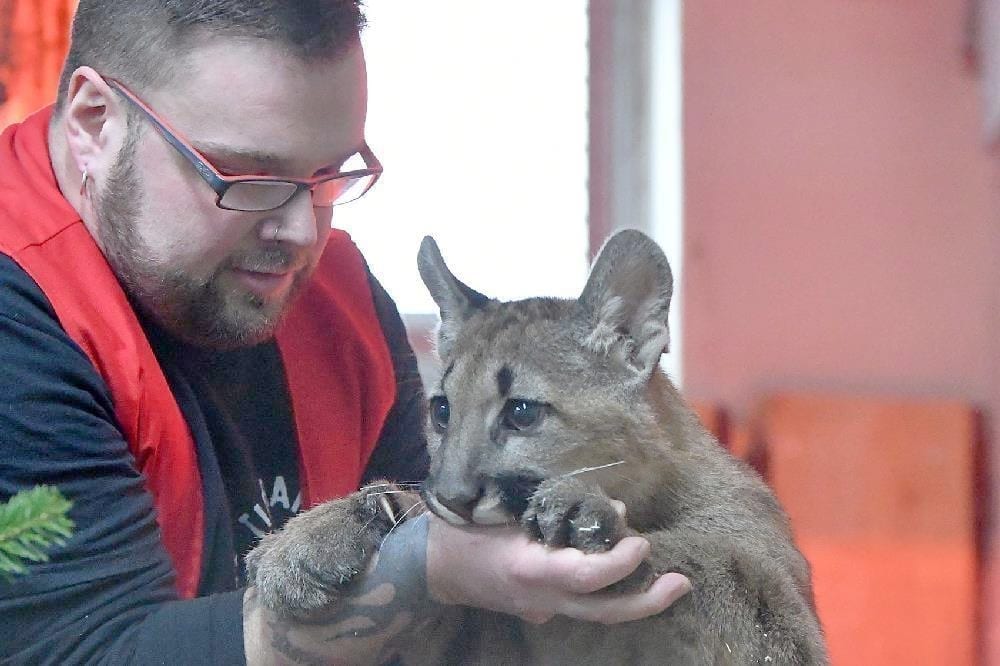 The authorities found the man had been keeping a young puma in his apartment. An illegal animal in Germany, the big cat had completely trashed the place and was now locking eyes with the intruders.

They all stood still as the animal let out a low growl. After calling for back up, the officers slowly approached the beast. 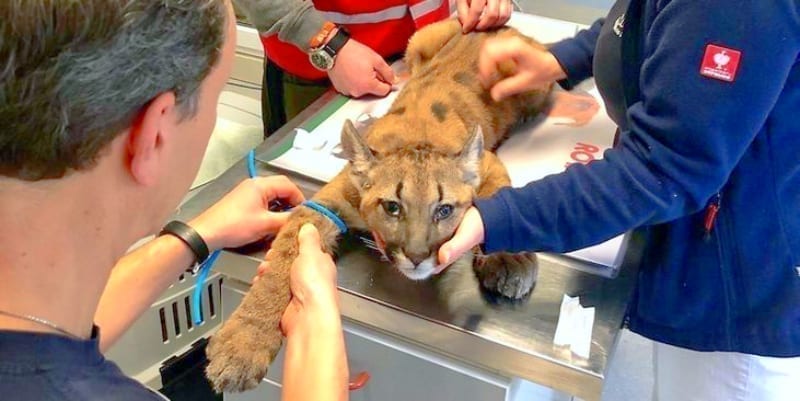 Animal Shelters Near Me

After safely restraining the puma, who had been named Tikam by its owner, the animal control officers took him to a shelter – and not a moment too soon.

Since bringing the puma back from the Czech Republic, where it’s actually legal to buy and sell big cats, it had dramatically grown in size. Adults can reach up to 220lbs and become vicious if not cared for properly. Tikam was eventually taken in by Germany’s Tierart big cat sanctuary where the animal was given the proper nutrition and exercise it needed.

Are you the owner of an unusual cat? If it starts tearing up the furniture like this wild animal, maybe get it checked out by an expert before it gets too hungry.