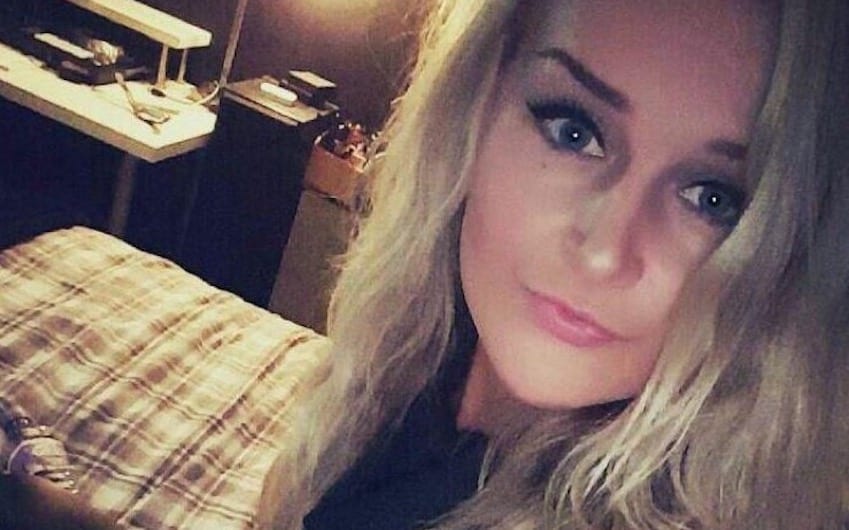 No matter who you are, we all dream of meeting the perfect person. Dating is often a difficult and confusing task. This gave rise to a multitude of dating websites and apps which have become more and more popular as they make it easier to connect with potential partners. 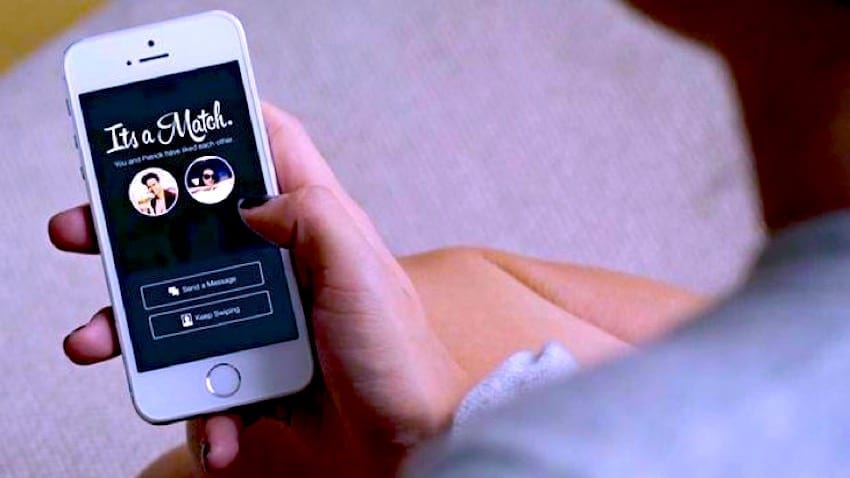 Unfortunately, these sites and apps don’t only make it easier to connect with others, they also make it easier for something dangerous to happen. One girl who swiped right on Tinder discovered that the hard way. 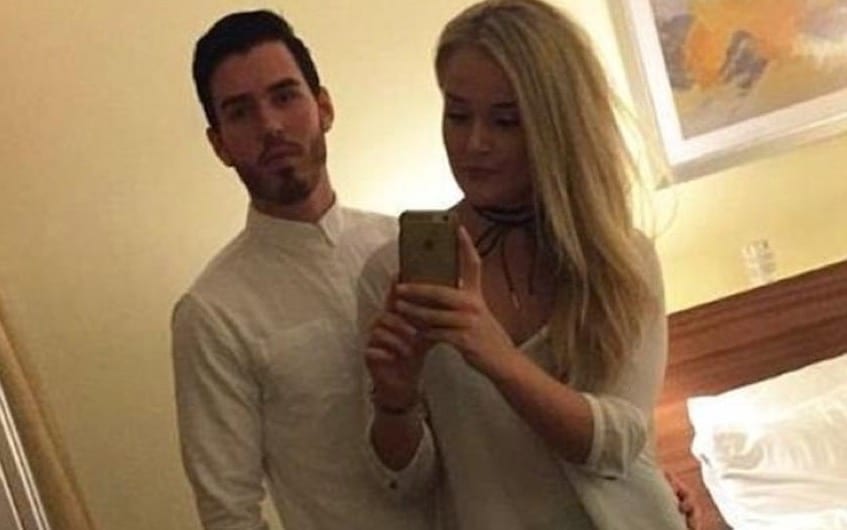 23-year-old Molly McLaren seemed to have it all. She was beautiful, pursuing her dream of becoming a personal trainer. She lived life to the fullest. There was one thing, however, that she didn’t have. She’d never had a long-term relationship. 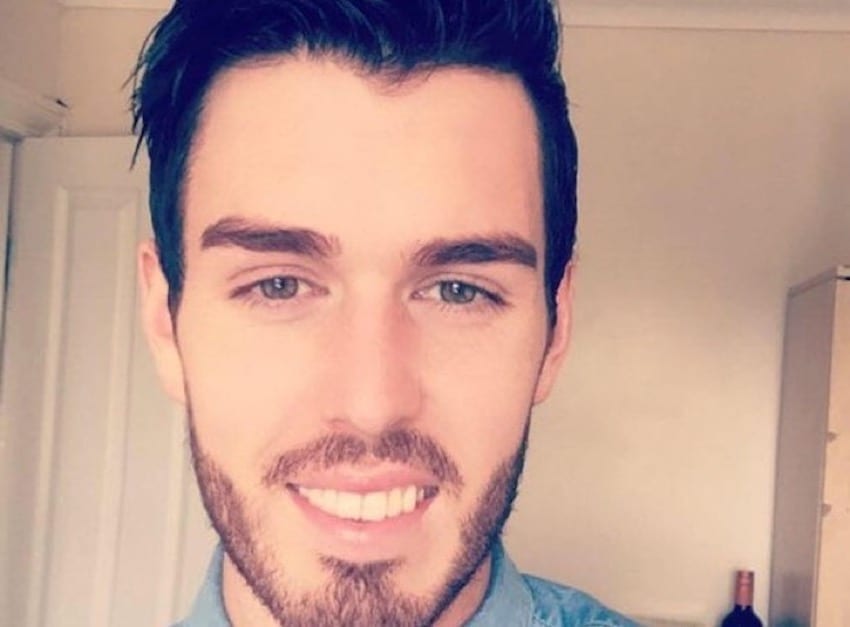 Molly wanted her life to move forward in a more romantic way so she figured that she would try the dating app Tinder. It wasn’t long before she matched with 26-year-old Joshua Stimpson. He sent her a very charming message so Molly thought she would give him a chance. 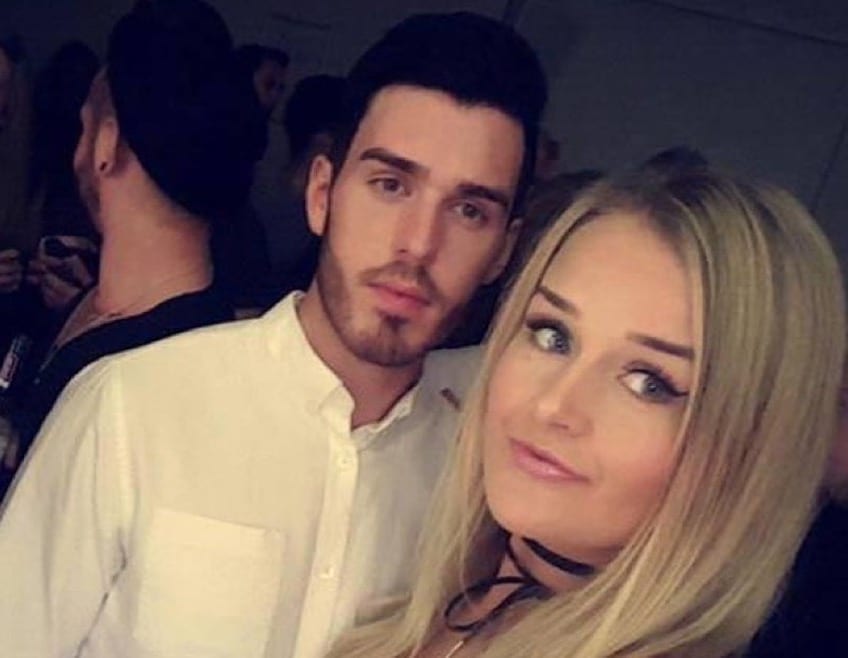 The couple immediately got along once they met in person. At first, Molly felt that Joshua was a little bit immature but she soon came to accept it and she soon fell head over heels for him. In fact, she was so fond of him that she introduced him to her parents.

Things started to change, however, and his behavior began to push her away. He became incredibly clingy and insisted on spending more and more time with her. Worst of all, when she told him she was busy and couldn’t spend time with him, he just showed up at her door anyway. 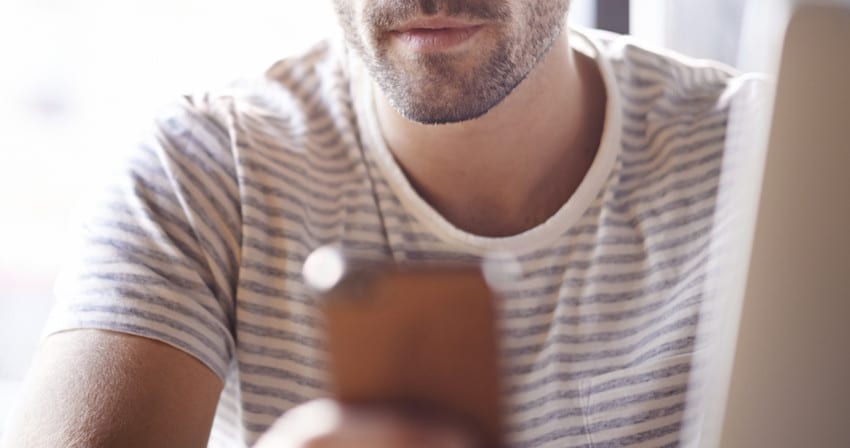 Molly and Joshua had been dating for nearly a year when she began to feel helplessly trapped in the relationship. To complicate matters even more, when Joshua took her on vacation to London, she was praised for being a good influence on Joshua by his family. 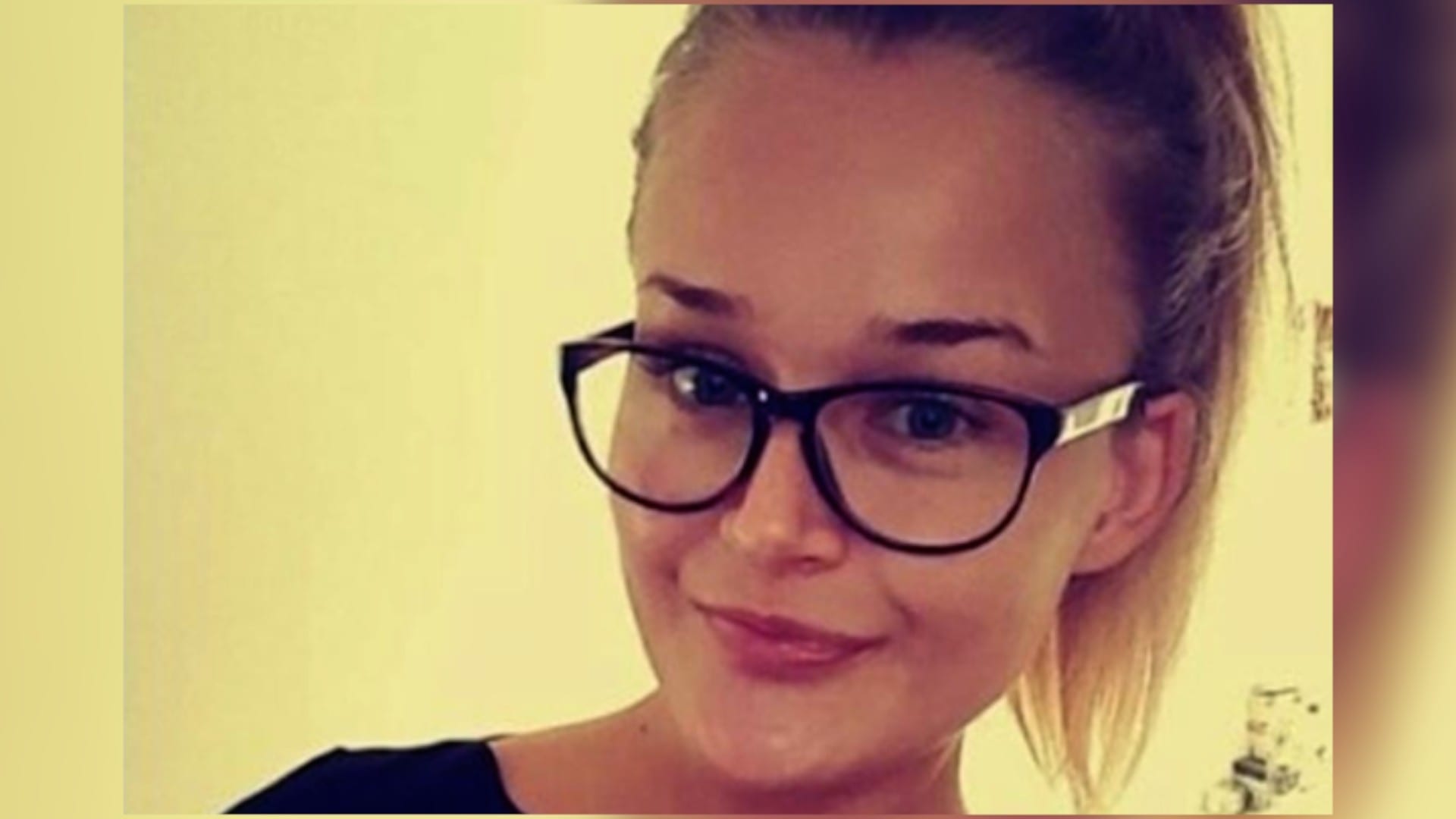 When they finally got back home to the US, Molly decided to break up with Joshua. She was tired of his childish behavior and the fact that she always felt the need to handle him with kid gloves. She knew she had to get out and told her friends as much via text messages.

Despite everything, it wasn’t easy for her to break off the relationship. Breaking up is never easy, but Molly persevered and ended the relationship just after their one year anniversary. Despite the fact that she ended it face-to-face, Joshua made her feel guilty the next day when he sent her a message saying she could have ended it in a more respectful way. 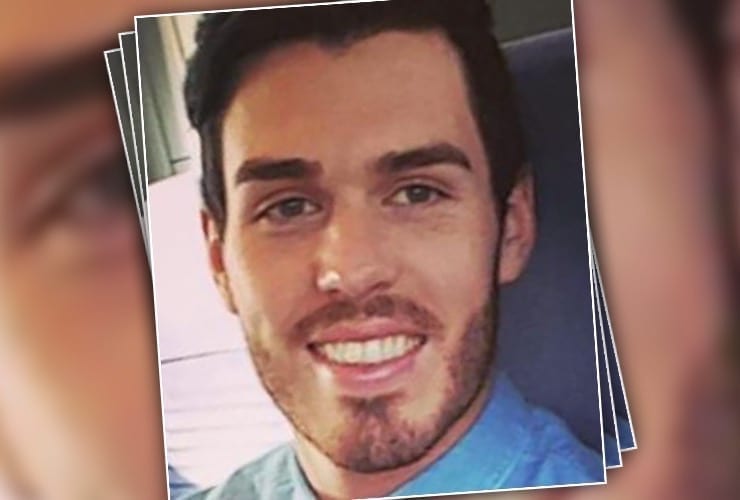 Molly didn’t understand his response and was confused by it. However, she simply assumed that he needed to cool off and deal with their break up. Unfortunately, it was difficult to keep that in mind when she was faced with a stream of hateful and hurtful texts from Joshua. 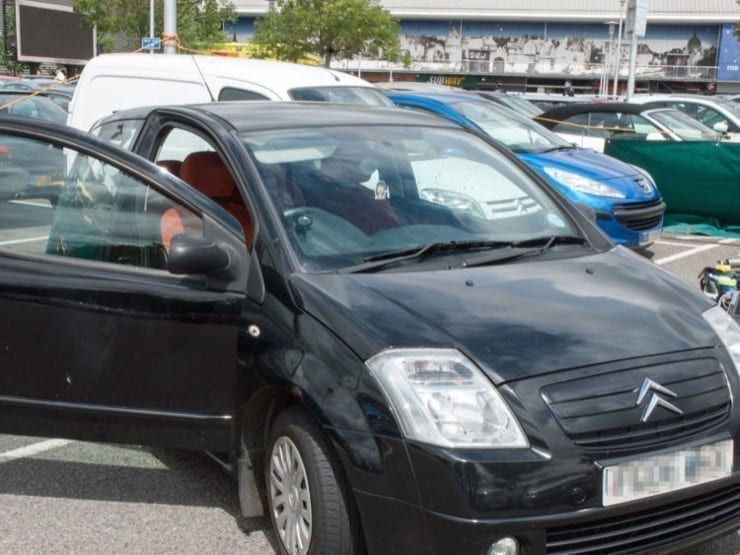 The problem was that it didn’t seem like he was likely to cool off. In fact, things only escalated. Joshua started to do things like posting very intimate and revealing photos of Molly on Facebook. He even publically accused her of abusing hard drugs. While everyone knew these were lies, it hurt Molly to know that her friends were seeing these things. 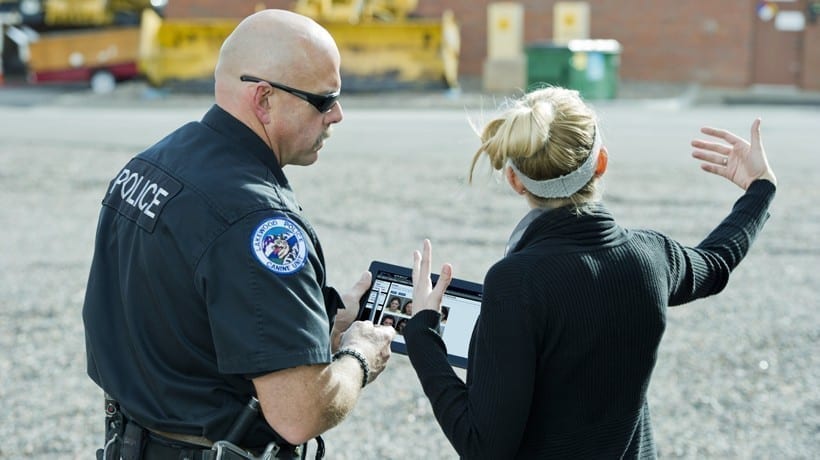 Even though Molly had reported these actions to Facebook, it didn’t seem like anything was going to be done about it. She also contacted the local police once she started to fear that Joshua might try to do something to hurt her.

Not Taking It Seriously 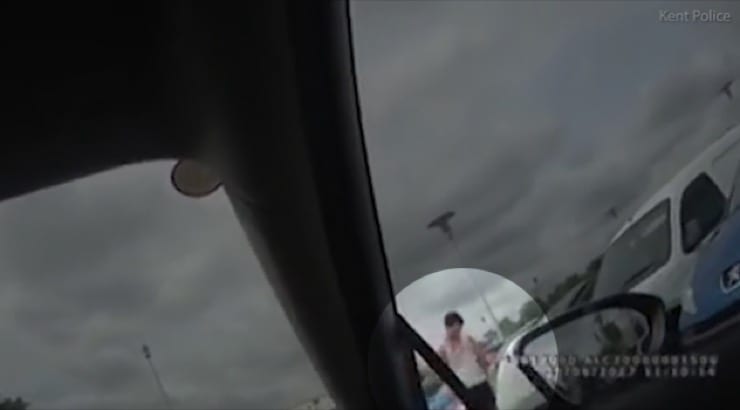 After Molly made her report to the police, one officer called Joshua. He called him to warn him to stay away from Molly. Unfortunately, Joshua’s reaction was not what was hoped for. Instead of taking the warning to heart, Joshua seemed to simply laugh off the warning. 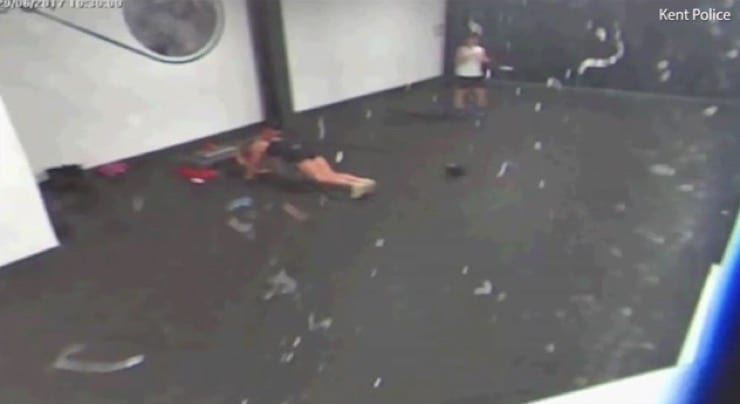 Joshua’s behavior simply got worse and worse. He followed Molly into the gym where she went to work out. Not only did he follow her in, but the security camera at the gym showed him set up his mat next to hers. 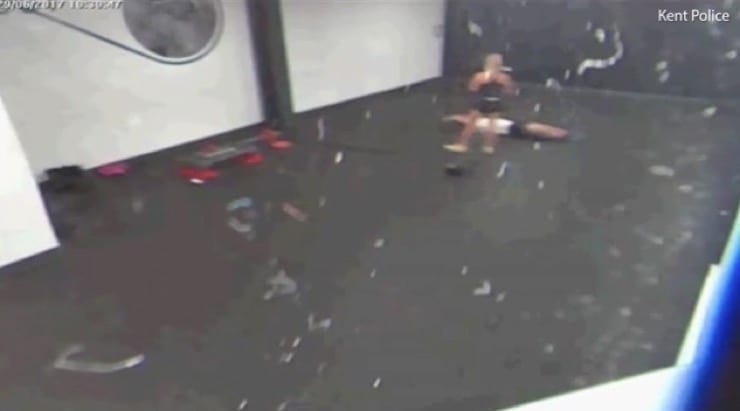 This was just too much for her and she confronted him. Joshua, however, just played dumb. She immediately texted her mother and her friends as she packed up her stuff. She told them that he had finally gone too far. Sadly, this was the last time anyone ever heard from Molly again.