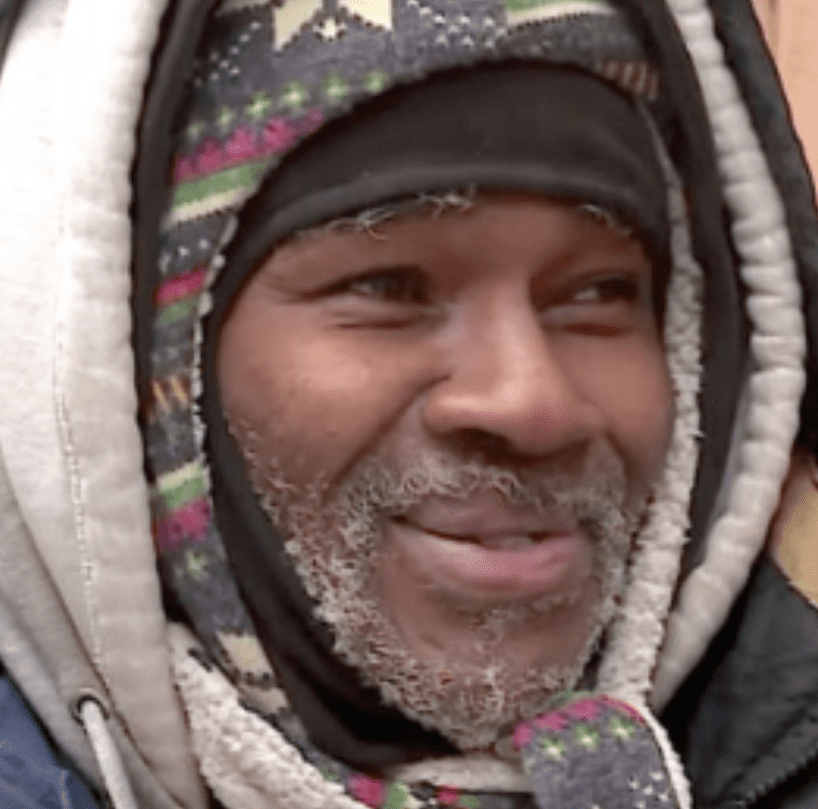 An army veteran living on the streets in the bitter cold of Chicago didn’t know somebody was looking out for him.

That’s why it came as a surprise to him when someone approached him about an exchange he made in 1980. 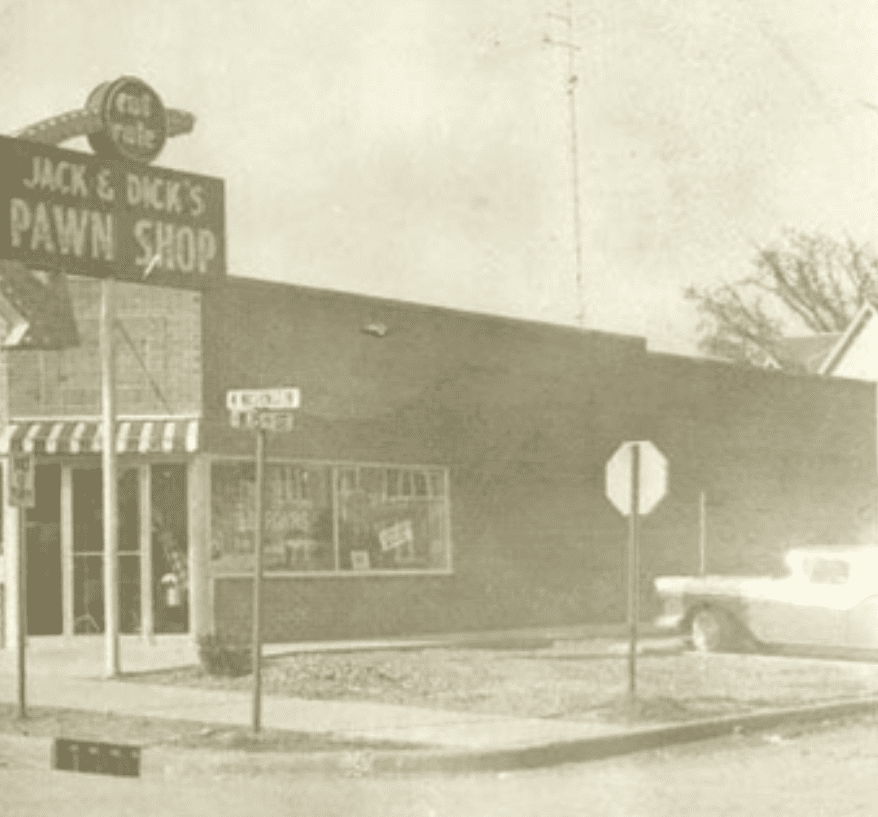 Woodrow Wilson Jr was 21 years old at the time, serving in the US Army. He knew he could make a quick buck and strolled into Jack and Dicks Pawn Shop.

The Pawnshop was close to the military base in Fort Riley. 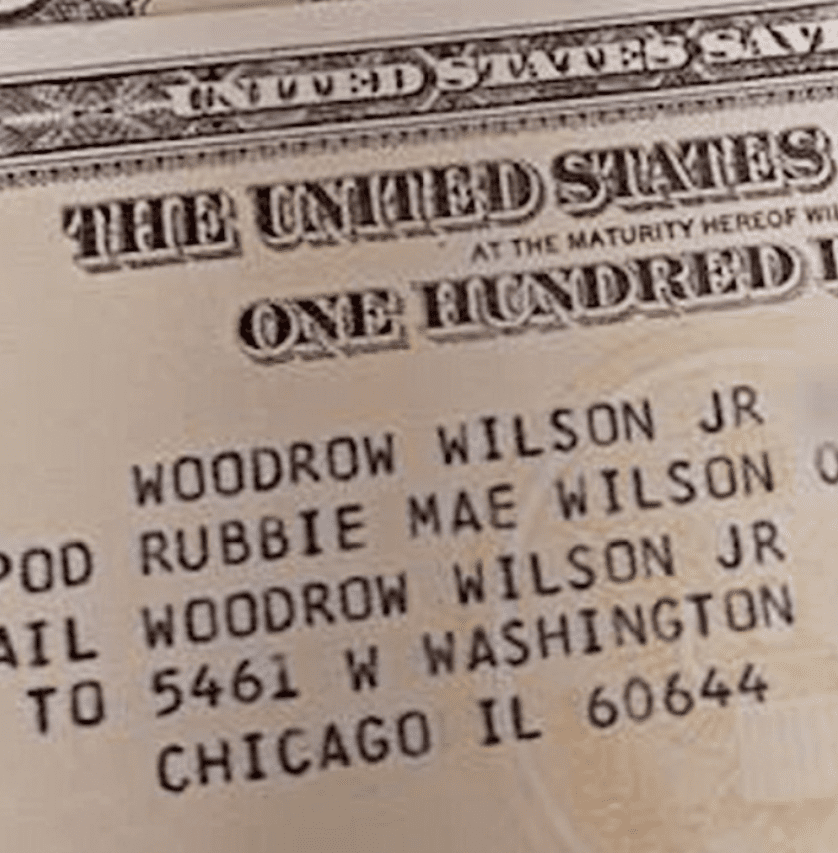 Woodrow handed over the few savings bonds that were worth $100 each at the time. He had completely forgotten about the exchange until the end of 2017 when the bonds resurfaced.

But they were no longer worth just $100 each. 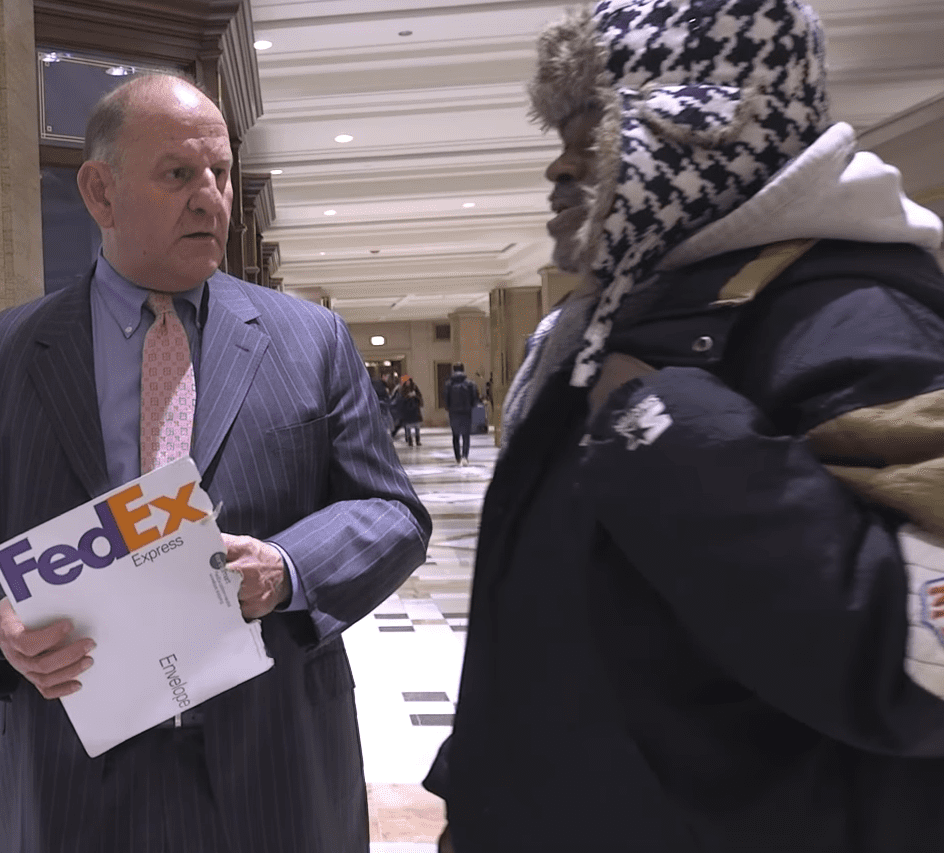 A man named Chris Mathis took charge of the pawnshop in 1991. Chris had recently started the process of reorganizing the shop when he came across bonds belonging to Wilson.

Mathis started to track down Wilson. 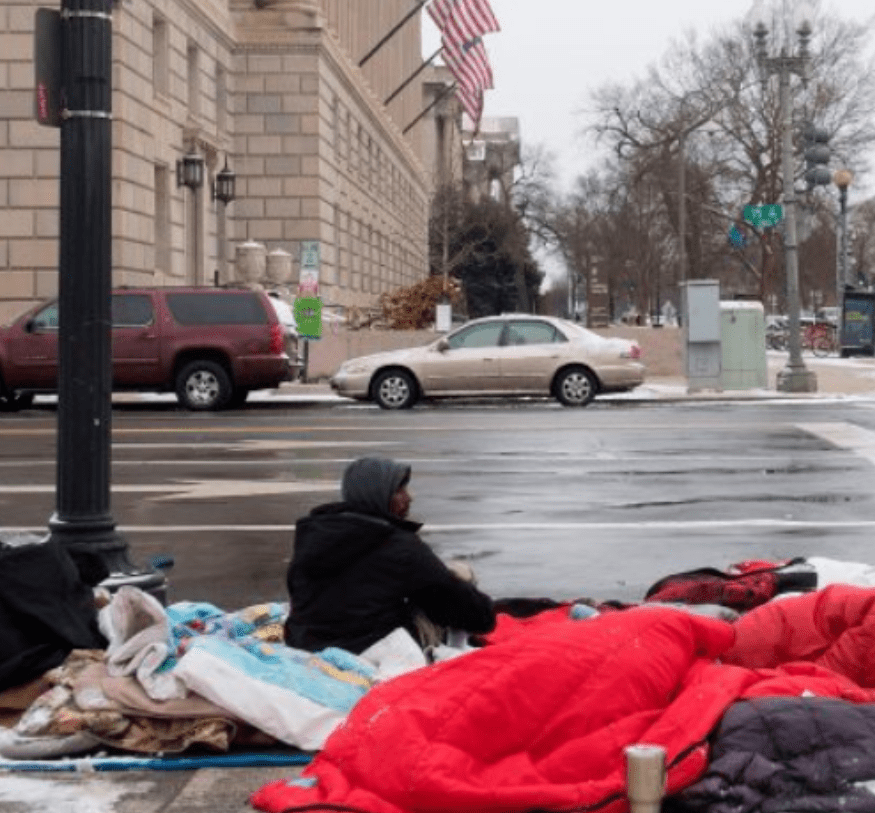 He decided to take it a step further and hired a private investigator. However, it was probable that Wilson was living on the streets of Chicago. 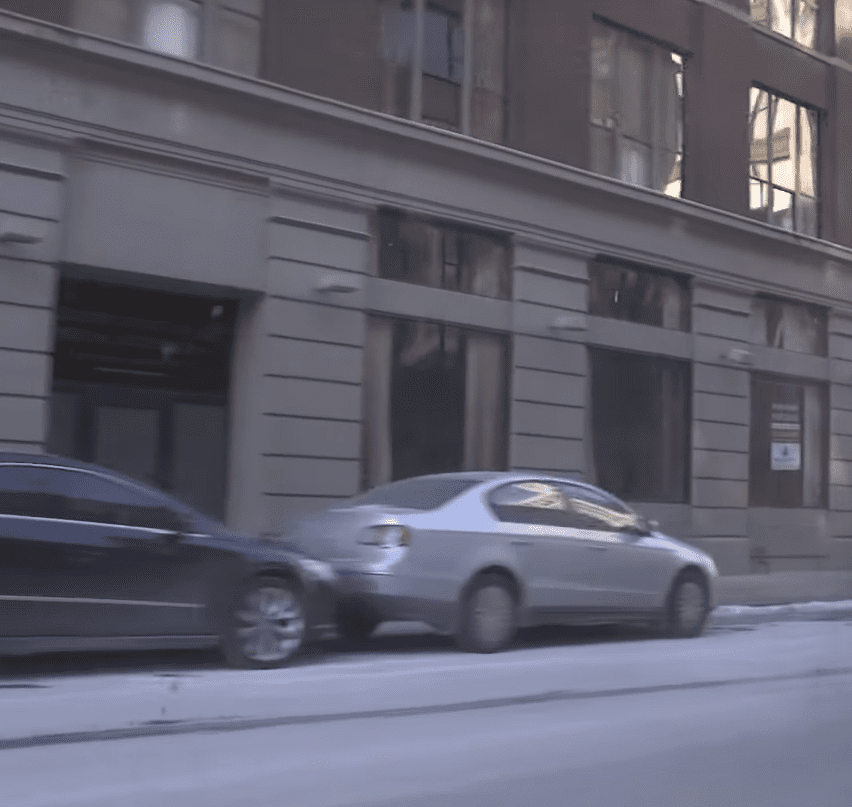 It was tricky tracking down a homeless man, especially during the notoriously cold winter.

But Mathis persevered and hoped that the bonds would help turn the veteran’s life around. This money can also help the man get off the street. 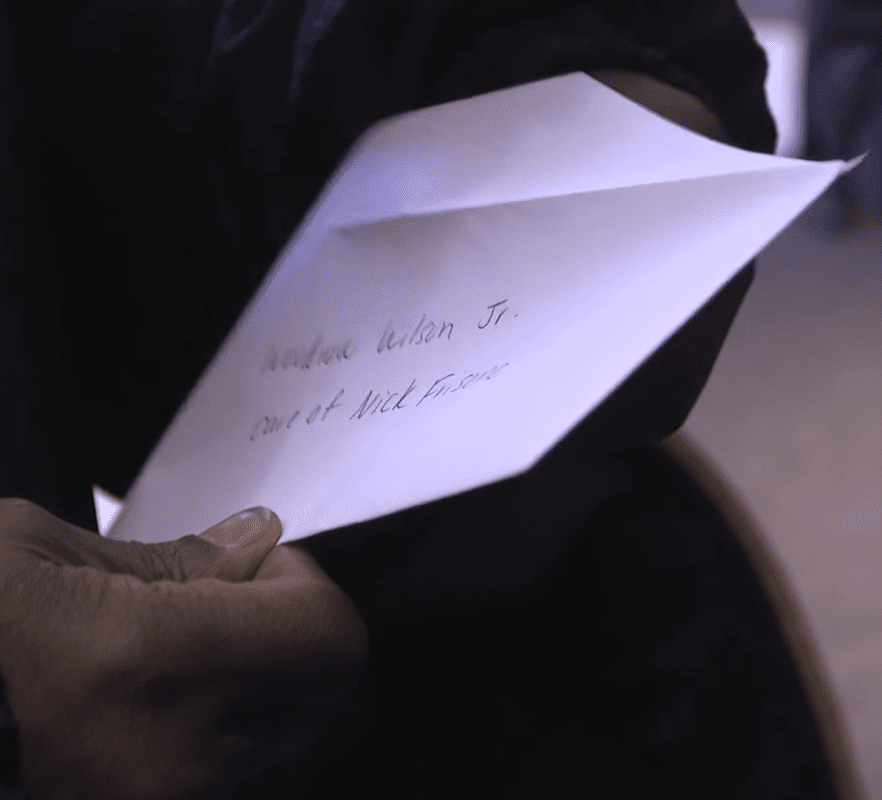 Mathis had already reunited another 50 people with their bonds, and seeing their reactions was worth a lot more.

Mathis had finally been tracked down with the help of people on the street and a Chicago Sun-Times reporter. 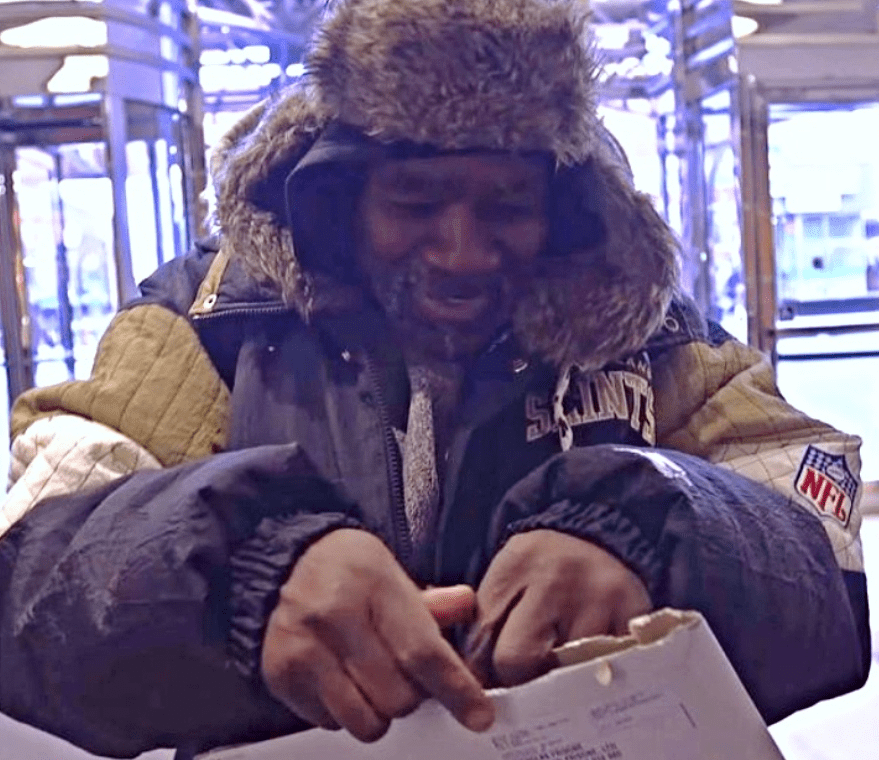 He initially thought he was being scammed. He said, “This is huge for me, I’m extremely grateful.”

The veteran could look forward to a brighter future. The bonds were now worth $3000 and would give Wilson a chance to start over.