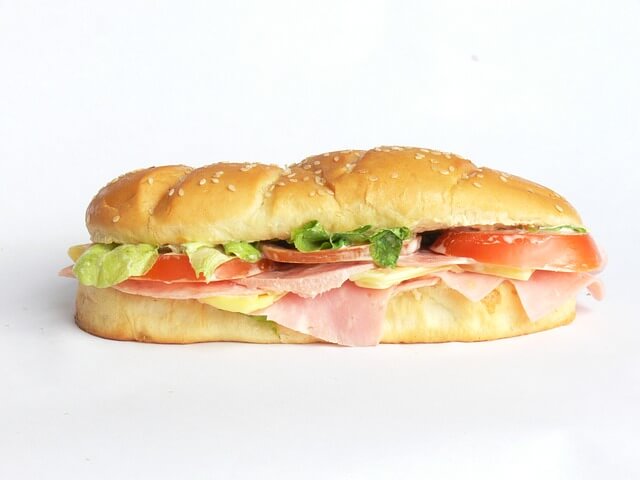 Product development can take years of research and careful planning.  Other times, product discovery and innovation happens completely randomly and by accident.  This is particularly true for the products below, which many of us probably take for granted.

Here are their origin stories. 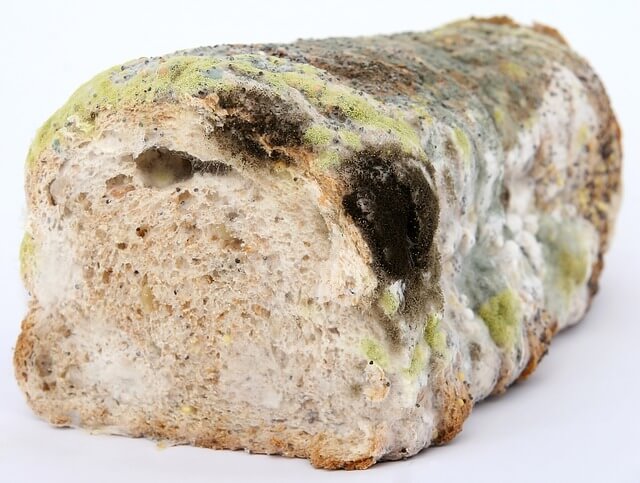 Mid-way through an experiment involving bacteria, Alexander Fleming decided to go on holiday. As he was somewhat of a slob, he left a dirty petri dish remaining in the sink in his lab.

Upon his return, he discovered that bacteria covered his plate except in an area where mold had formed. The finding resulted in two occurrences: 1) he hired a maid and 2) penicillin, which is very effective against some bacterial infections and led on to more breakthroughs in medicine. 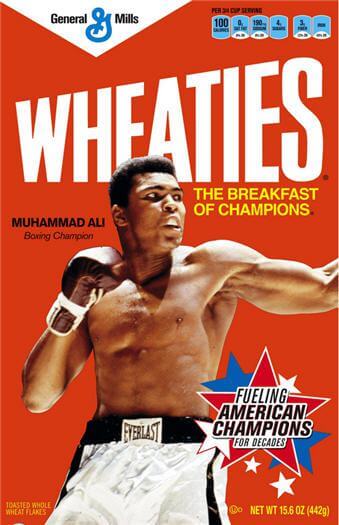 Wheaties were invented by sheer accident when in 1922, an employee of Minnesota’s Washburn Crosby Company spilled wheat bran mixture on a hot stove. The flakes showed promise and just two short years later, the public could buy the cereal, now going by the name, Wheaties. Washburn Crosby Company is now know known as General Mills. 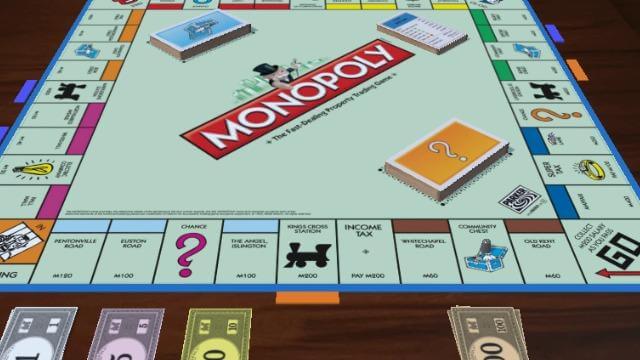 In the early 20th century, a number of individuals developed board games designed to teach basic economics principles. The Landlord’s Game was the most popular, and so much so that Lizzie Magie, who invented the game, approached George Parker of board game manufacturer Parker Brothers. Parker rejected her idea, but the story goes that Charles Darrow, an unemployed salesman from Atlantic City, was taught the game by a neighbour and developed his “own” version, which was identical to Magie’s game. He sold enough to get Parker Brothers to reconsider. By 1932, the brothers were selling 20,000 sets of Monopoly a week.

The origin of the sandwich may have first came from a story revolving around the 4th Earl of Sandwich, John Montagu. He may not have invented it per se, but he may well have been responsible for popularizing it.

In around 1762, it is believed that he asked for a serving of meat between two slices of bread to avoid interrupting his gambling to grab dinner. It wasn’t long afterwards when people began ordering a “sandwich”.

Of course, eating while gambling today is considered normal, especially when playing at home in front of a laptop. It’s certainly easy enough to order a pizza while playing at an online casino. With no deposit bonuses from the numerous casinos listed at nodeposit.ca, there’s no shortage of options on where to play, either. Of course, a pizza or a sandwich is always at its tastiest when winning.

Harry M Stevens, an American immigrant who was born in Derby, England, started his own business where he offered snacks to baseball fans at games. By the year 1900, he had secured contracts at a number of Major League Baseball (MLB) stadiums.

While he is falsely attributed the invention of the hot dog, he did invent another baseball-related item: the scorecard. He designed and sold the very first scorecard, which is still being used today.