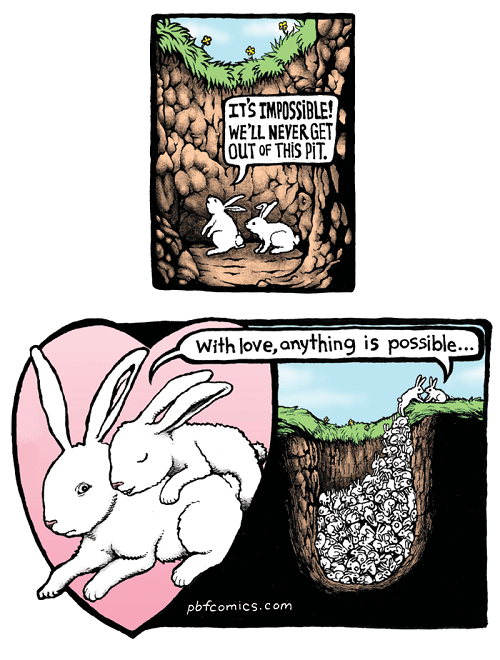 What are memes, and where did they come from?

The concept of the Meme was first coined by the British biologist Richard Dawkins in his 1976 book, The Selfish Gene. In this book, he conceptualized a gene as a replicator. A replicator is something that perpetuates itself by replicating. Genes do this by jumping from body to body. When an animal reproduces, it passes on its genes to the next generation, thus replicating them. 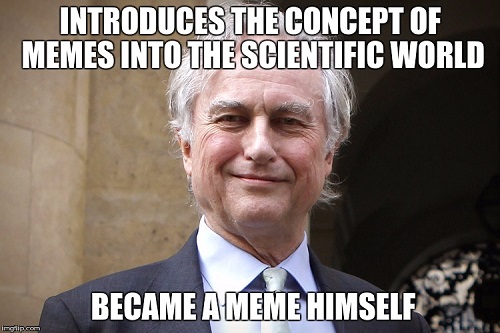 Dawkins introduced the concept of the meme in order to show that genes aren’t the only replicators. Ideas also replicate themselves by jumping from mind to mind. In the last few years, the term “meme” has become more popular to refer to ideas that spread around the internet.

Dawkins said that all replicators are in competition with each other, and there are 3 fundamental characteristics which determine whether one replicator will be successful over another. These are:

In the case of an idea, this would be how memorable the idea is. Sometimes we may hear an idea, but instantly forget it. Such an idea has little longevity in a particular mind and therefore isn’t a good replicator. 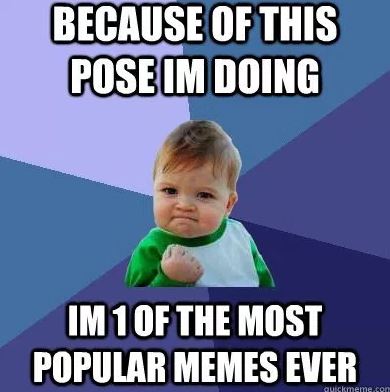 One of the most popular memes ever: Success Baby

This refers to how well the idea passes from mind to mind unchanged. Dawkins always said that this is the main reason that ideas aren’t nearly as efficient at replication as genes are. Genes can pass from body to body with only a couple mutations, but ideas can become completely distorted as they pass from one person to another.

You’ve probably experienced this if you’ve ever played the children’s game “telephone”, in which a word is whispered from one child to the next. On the internet, however, we have nearly perfect replication of text and video, which can lead to a high degree of fidelity. 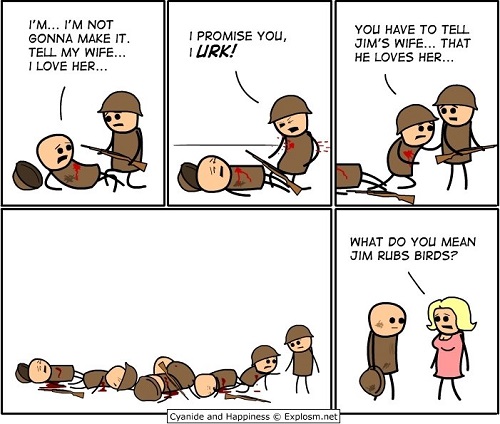 Dawkins first proposed this idea as a potential theory for how cultural evolution might work. Since 1976, he has moved away from a full endorsement of the idea as fully explaining cultural evolution. He has said that what he really wanted another example of a replicator to illustrate the principle of the gene, and that if personal computers were around at that time, he probably would have used a computer virus as an example since they have a higher degree of fidelity and are a much better analogy.

If you are interested in learning more about the concept of the meme, you might want to check out the book The Meme Machine, by Susan Blackmore. In it, she gives the meme theory its best case, and the forward is written by Dawkins himself.