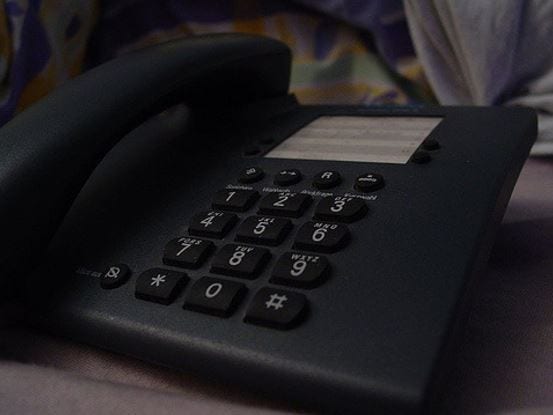 Making a call to 911 is a serious matter that shouldn’t be taken lightly. 911 operators are highly trained to deal with emergency calls when time is of the essence. These calls are often a matter of life and death. 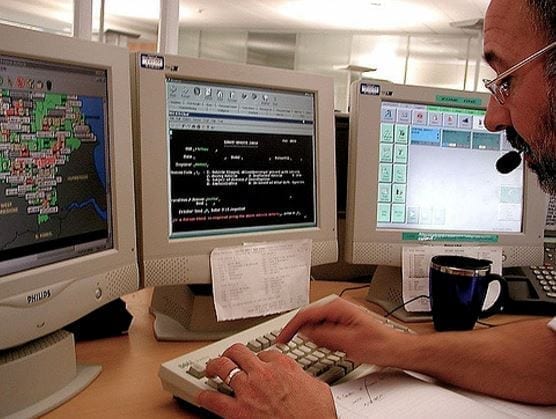 911 operators have received numerous strange calls over the years while working. However, when one of their best received a call one night, they couldn’t understand what was happening at first. 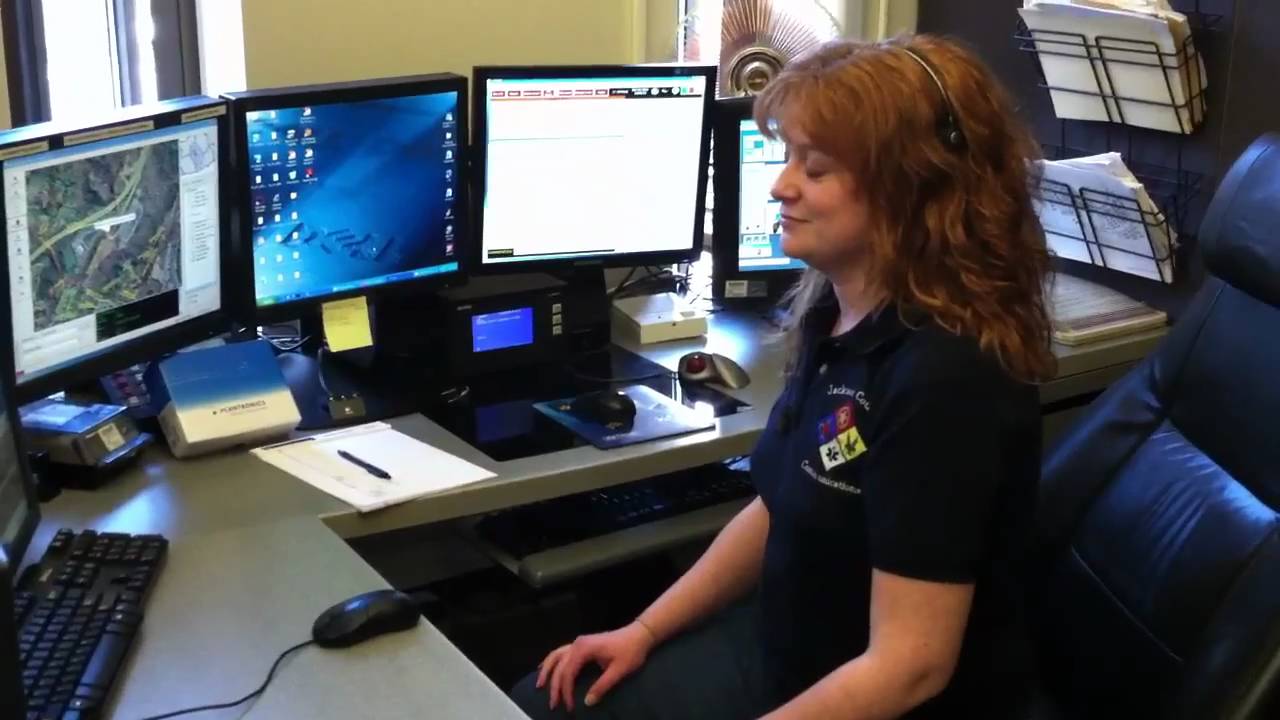 While it is a serious offense to make a prank call to 911, one operator thought that this was exactly what they were dealing with when one particular call came in. When asked what their emergency was the caller began to order a pizza! 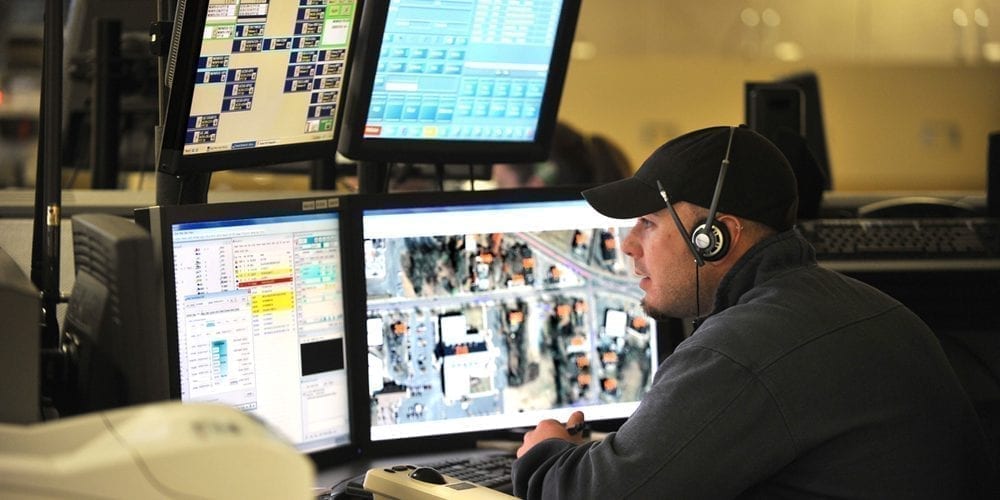 Most 911 calls are fairly straight forward and easy to understand. The caller has an emergency that needs to be resolved and the operator helps. However, sometimes a call is slightly suspicious and the operator needs to figure out which parts are real and which aren’t. 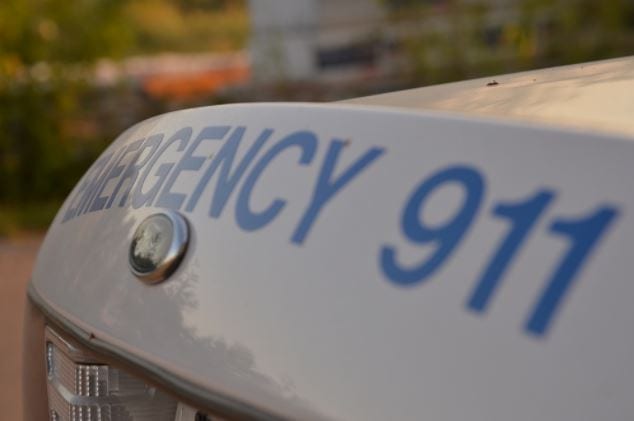 A 911 operator called Keith shared the story of a phone call that he will never forget. The story is incredible and it is sure that you will never forget this story either. What Keith experienced that day is an important lesson. 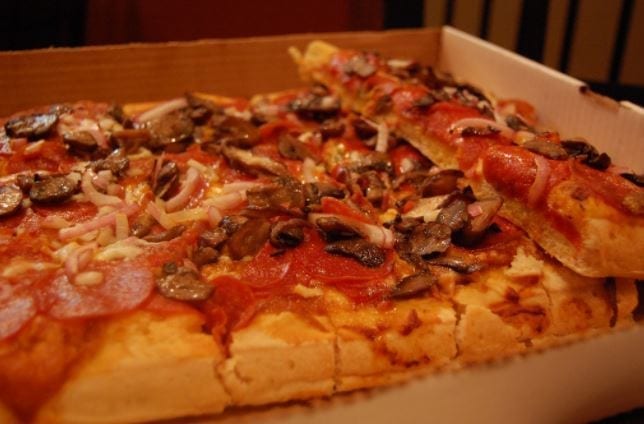 The evening had started just like any other evening for Keith. However, when a nervous woman called in, his life would never be the same. As was the procedure, Keith asked her if anything was wrong. That’s when she started to order a pizza. At first, Keith thought it was a prank. The call went as follows: Keith assumed that it was nothing but a prank. However, his gut told him that something was not quite right. While his head told him to hang up, something told him to stay on the line. He wanted to make sure what was going on. 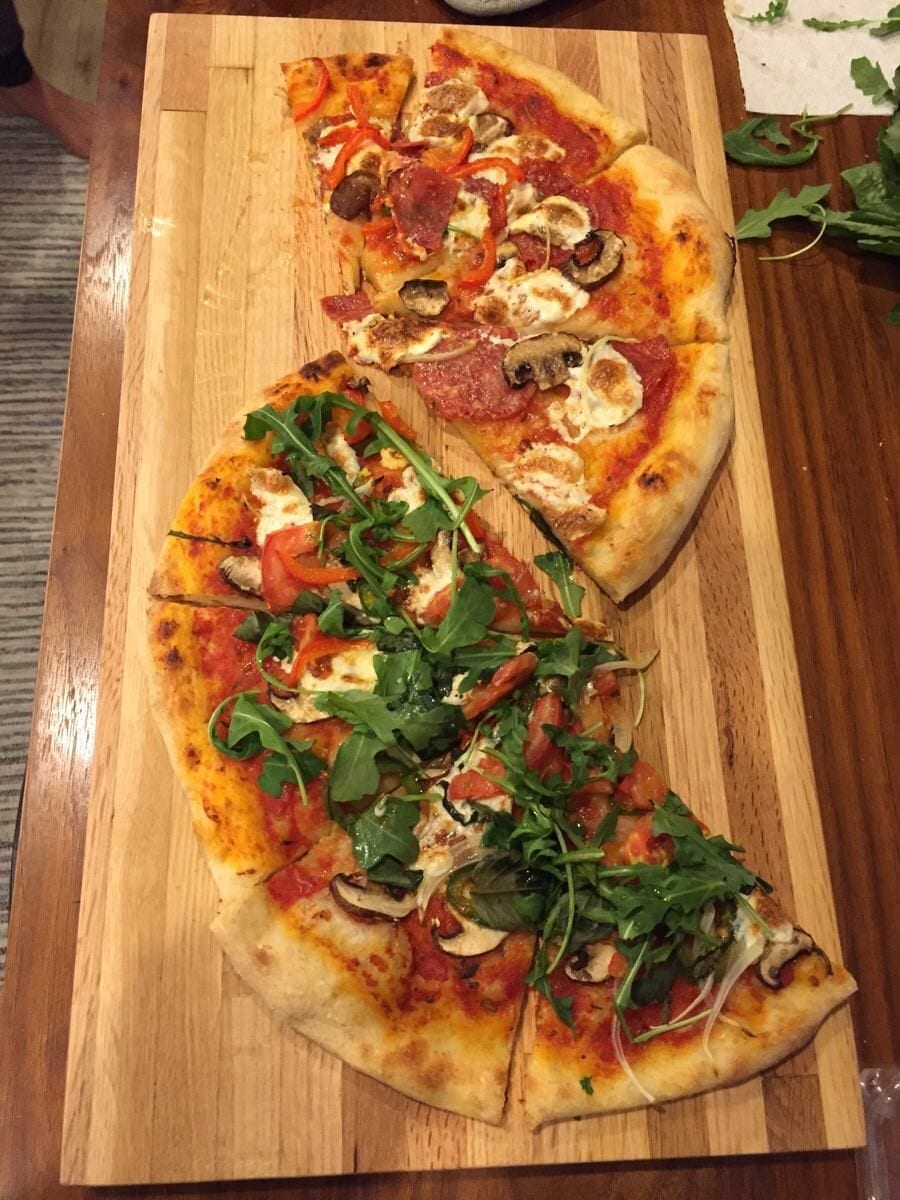 As Keith listened to her he realized that she was fully aware that she was speaking to 911 and that it wasn’t a mistake. It turned out that the only way she could get on the phone without alerting her abusive boyfriend was by pretending to order food over the phone. She could only hope that the operator would be able to figure it all out. 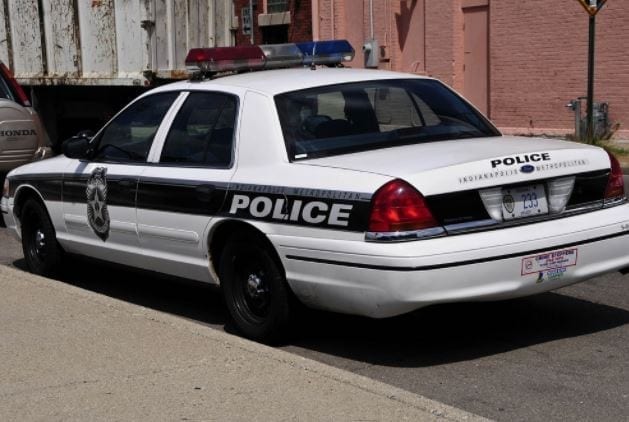 Keith: “Ok, Ma’am, is everything ok over there? Do you have an emergency?”
Caller: “Yes, I do,” she replied.
Keith: “..And you can’t talk about it because there’s someone in the room with you?” (This was the moment when Keith realized what was going on.)
Caller: “Yes, that’s correct. Do you know how long it will be?”
Keith: “I have an officer about a mile from your location. Are there any weapons in your house?”
Caller: “Nope.”
Keith: “Can you stay on the phone with me?”
Caller: “Nope. See you soon, thanks.” While the conversation only lasted a few minutes, it gave Keith enough time to dispatch help to her location. Keith marveled at the ingenious way the woman had devised to allow her to get help in a sticky situation. 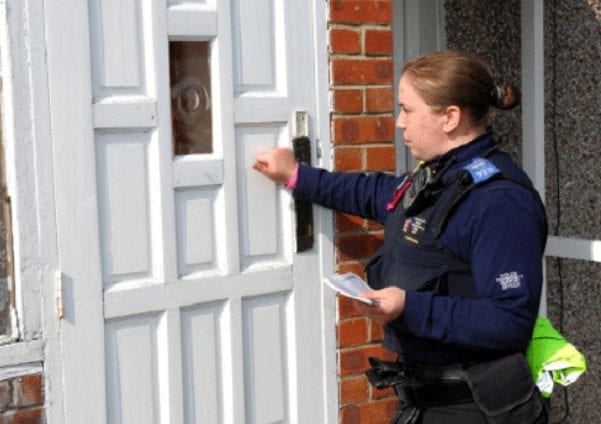 After the call, Keith checked the system and discovered that there were numerous domestic violence calls from that same location in the past. When help finally arrived, the police officer found an angry drunk boyfriend and his anxious girlfriend. The officer who arrived immediately arrested the boyfriend once the woman explained that he had been beating her quite severely. Keith, however, is incredibly thankful that he didn’t hang up the phone immediately.

Moral Of The Story

It is fortunate that the woman was able to come up with such a smart plan in the midst of her ordeal. It is important to remember that there are many people struggling with domestic violence and that there are many ways you can help such as by donating to various charities.