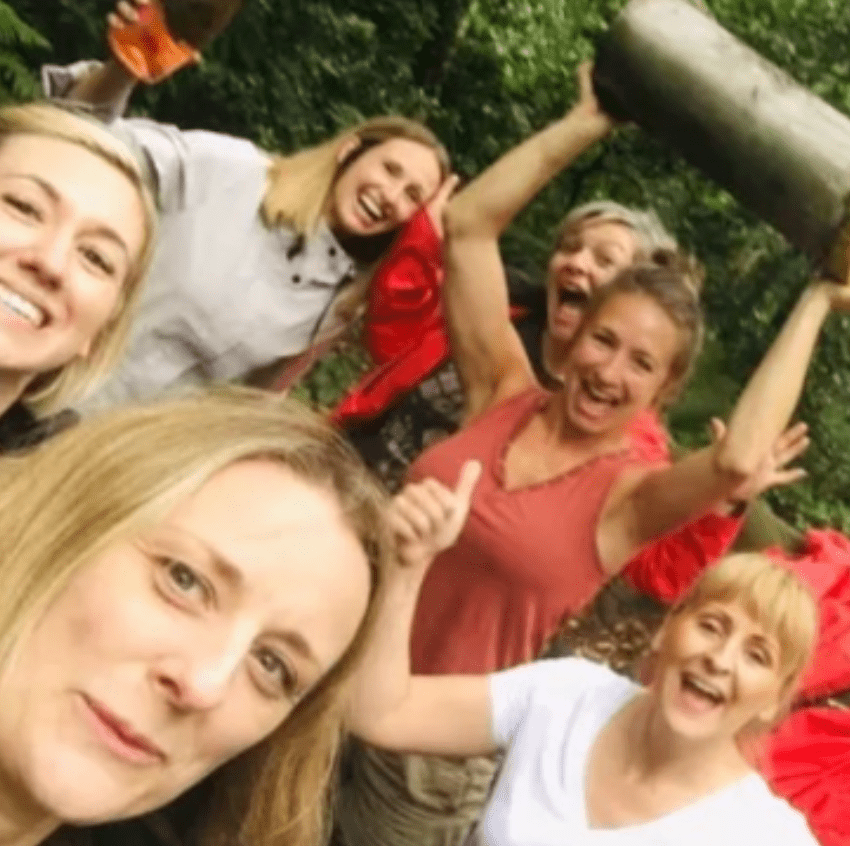 Going back in time isn’t possible, but digging up some history can bring back memories from the past.

A group of friends would venture into their past lives together when they dig up something they had buried many years prior. 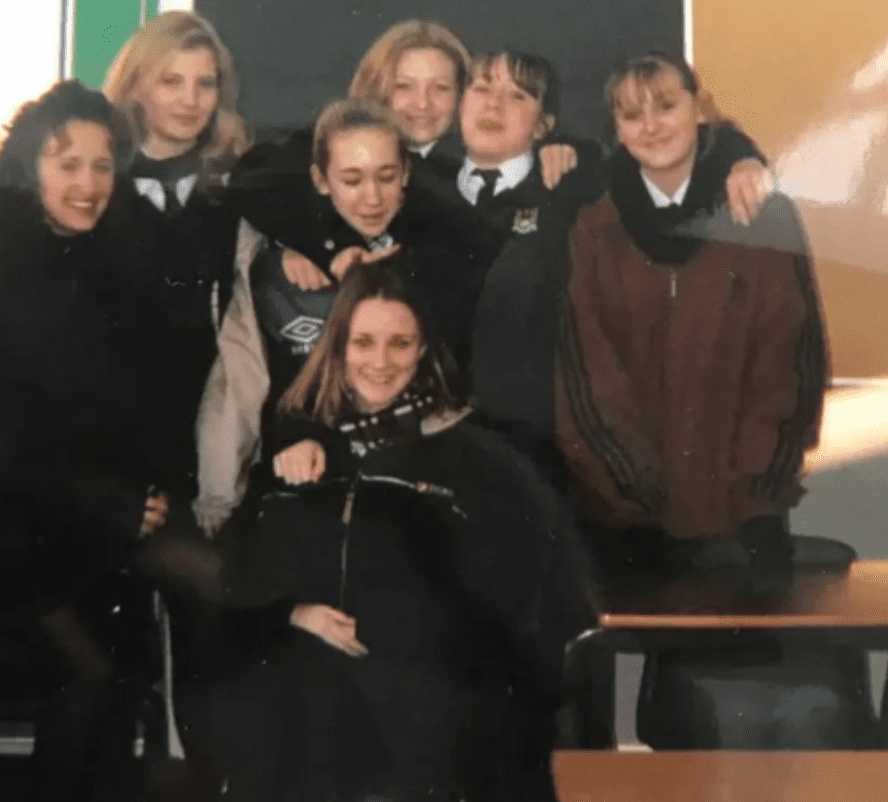 Twenty years ago, a group of girls who would hang out after school decided to bury a time capsule.

It was their last year of school and they wanted something they could come back to one day. This would bring school friends together again. 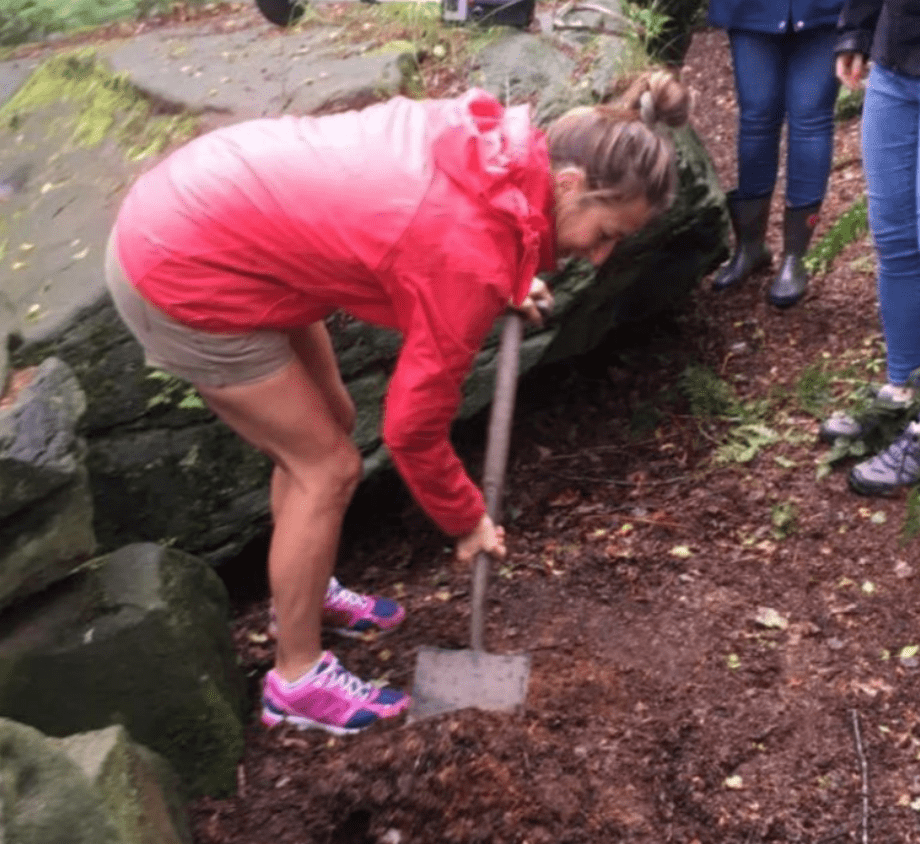 They had initially planned to return 10 years after burying the capsule, but as they all lived separate lives, it wasn’t easy to get all the girls together at the same time.

20 years had passed by and they managed to all get together again. 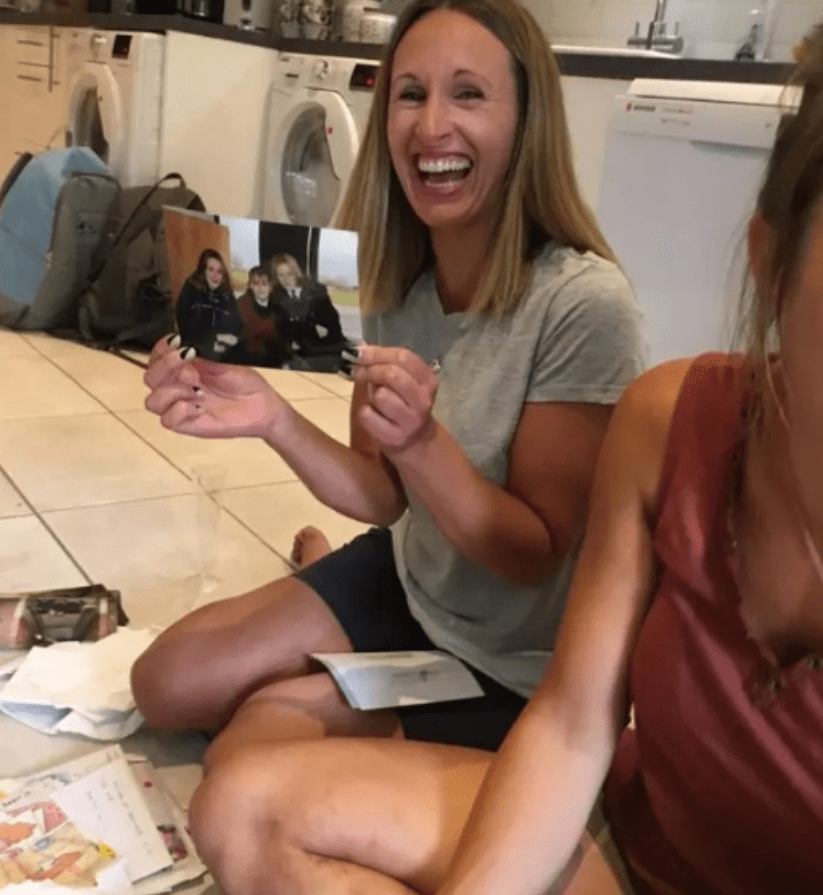 They had lost contact with each other as well. But old friends would be reunited for the occasion. 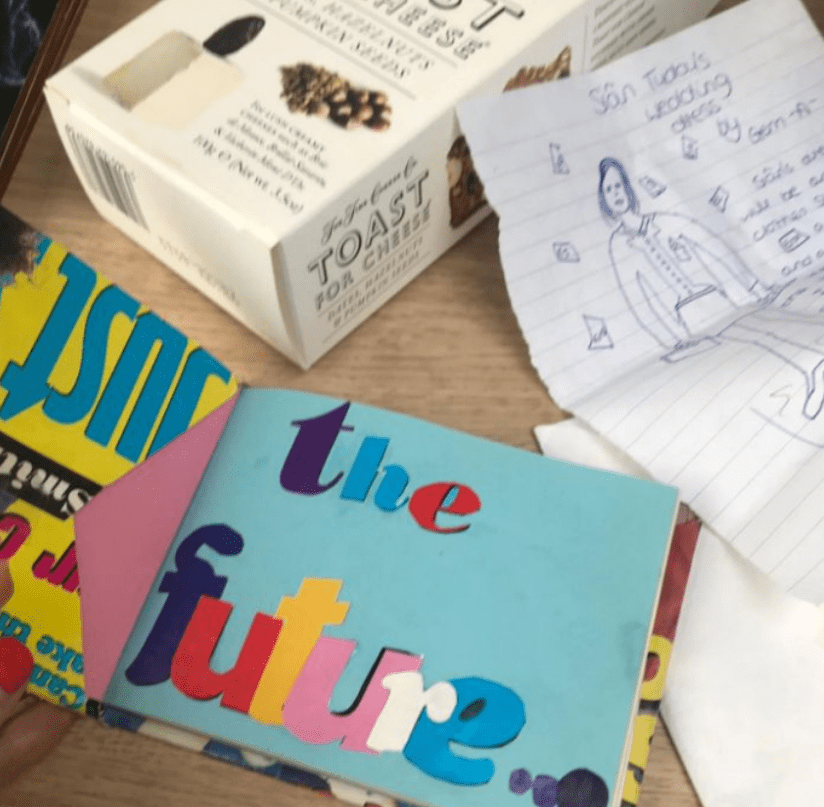 Their reunion had the sole purpose of digging up their box and checking the notes they had left their many years ago.

Emma said she had originally got the idea from Blue Peter. They had buried the capsule where they would spend their Friday afternoons together. 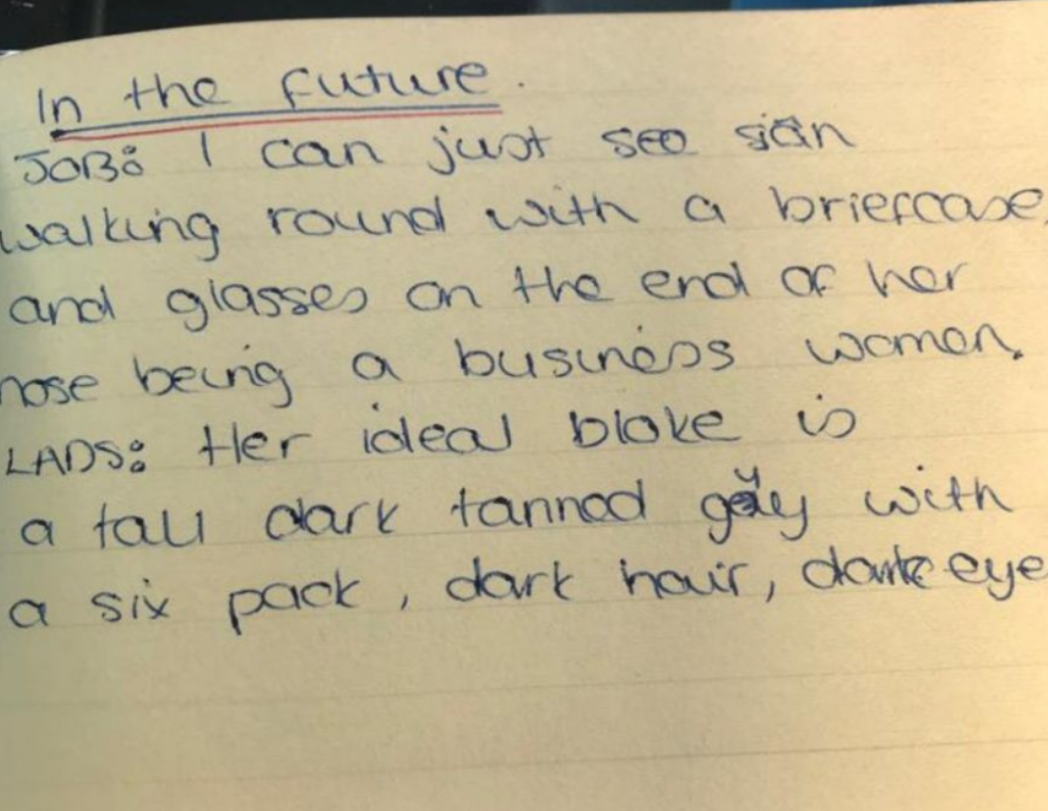 The notes they left were predictions of their future. Were they correct in guessing what the future would hold?

The girls got some Prosecco to celebrate the right way on the very emotional day. What did the notes say? 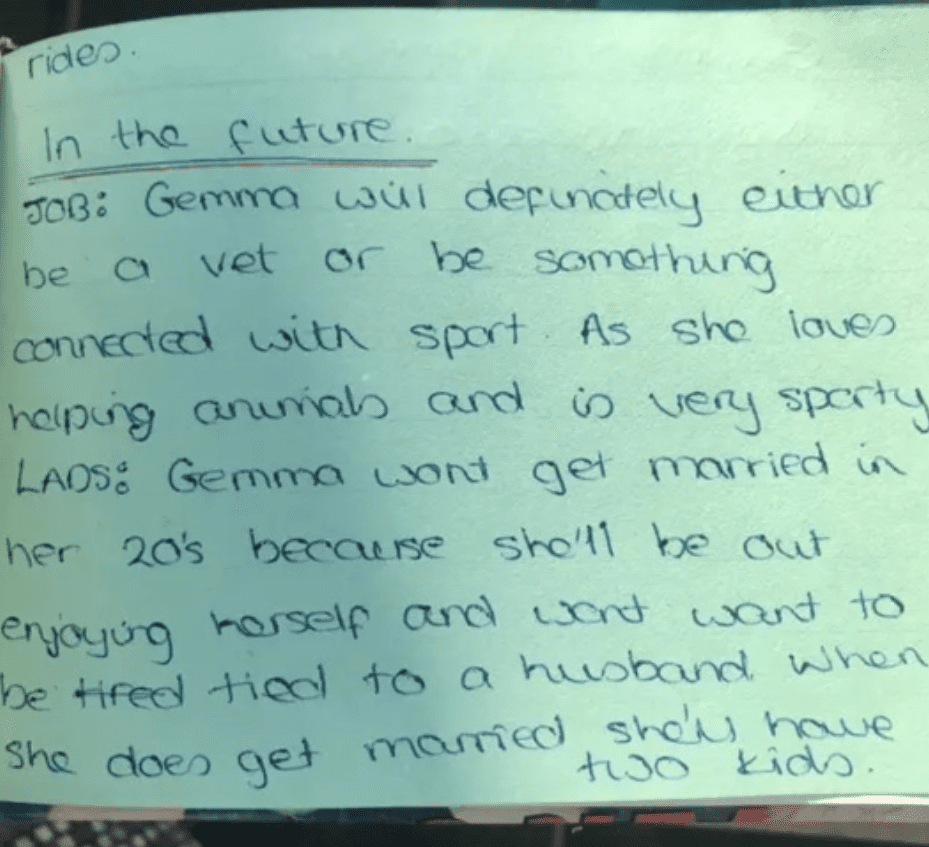 For the majority of the girls, it turns out that their predictions were mostly correct. Gemma Albison who always dreamed of working with animals became a dog groomer, while Emma who always wanted to work with children became a school teacher.

What was the strangest coincidence? 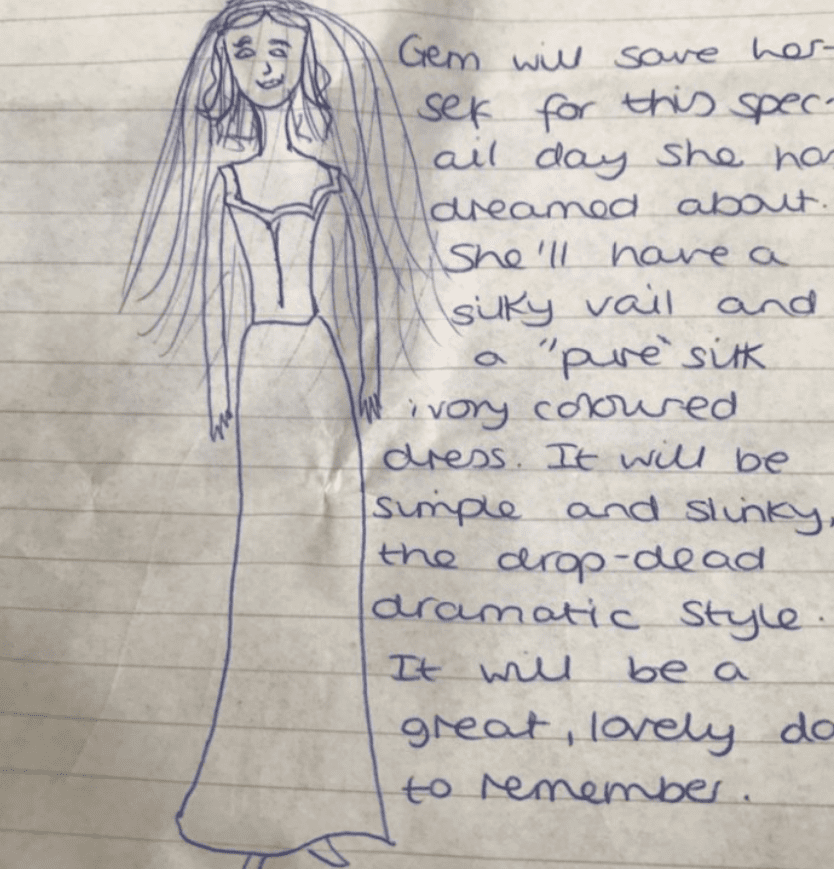 The girls reminisced for the rest of the afternoon with a bottle of champagne.