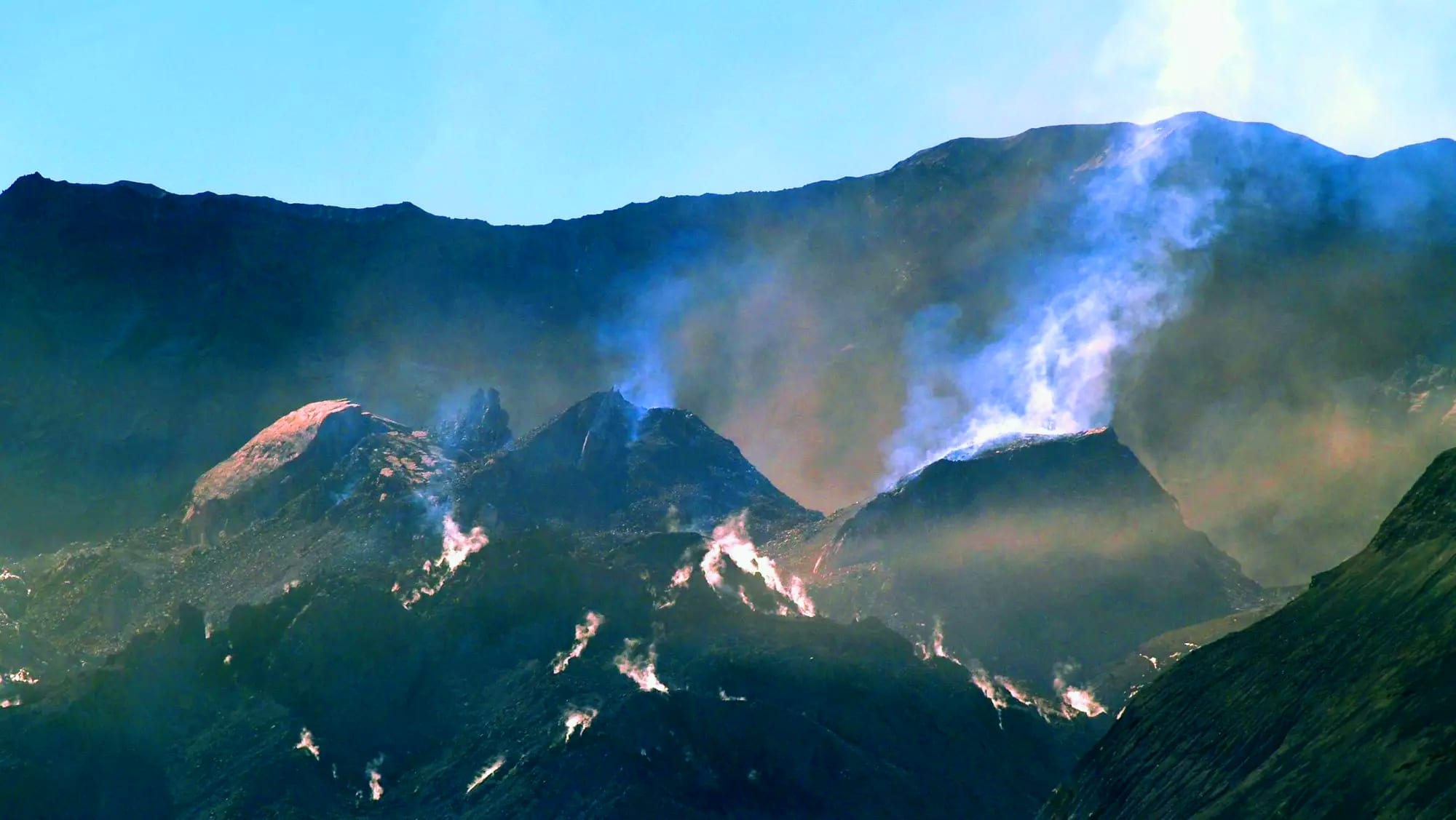 Kati Dimoff was your typical hipster girl from Portland, Oregon. She was vegan, loved thrift shopping and had one main obsession in life. Collecting vintage cameras from thrift shops and developing the photos inside. Niche, right?
This story is all about one particular camera found by Katy in a thrift store that changed the life of someone forever. 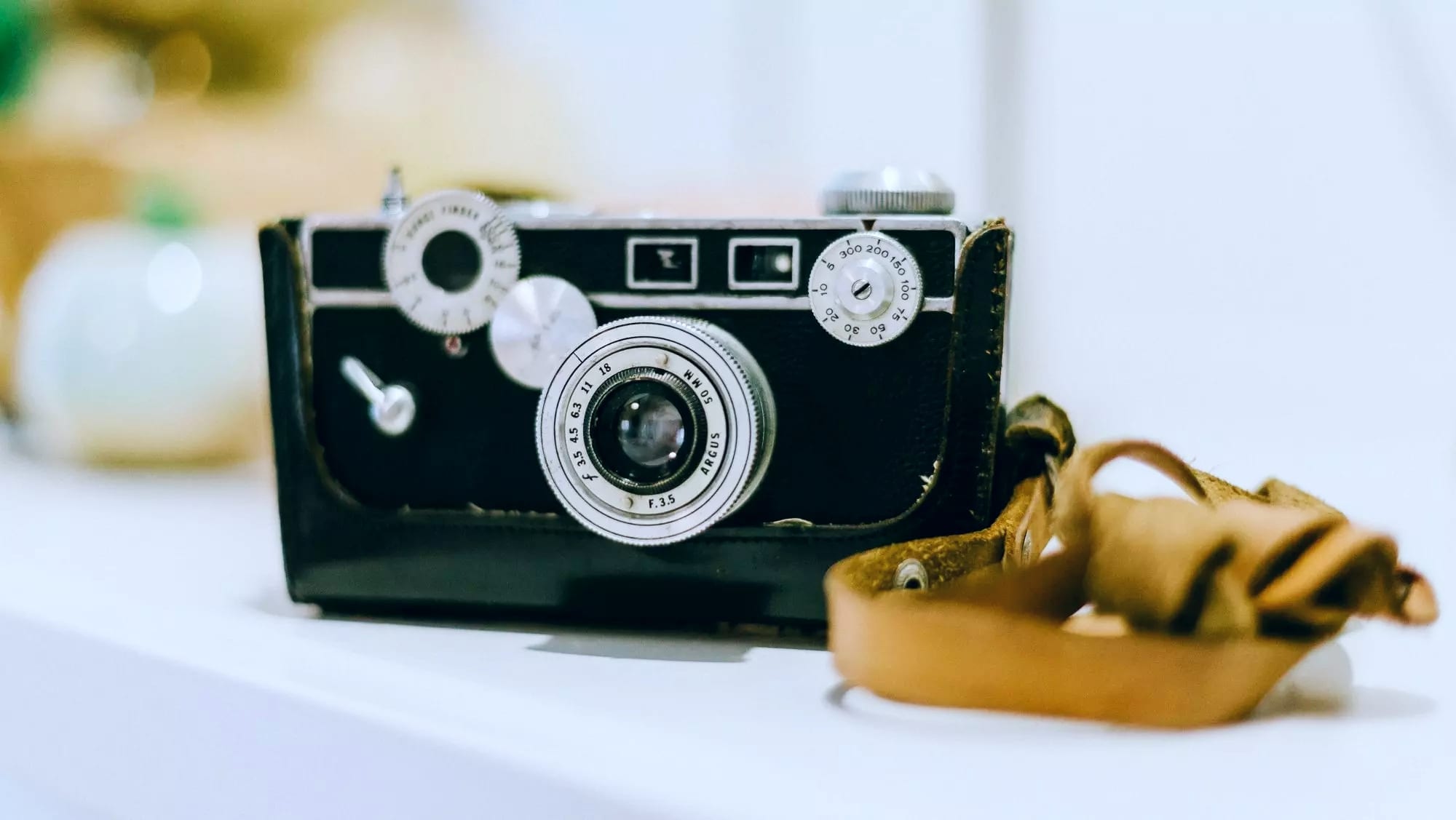 The morning she happened across the fateful Argus C2 had been a typical day for Katy. She had just come from a student fashion shoot where she was the photographer. Photography was everything to her and her latest obsession with developing old camera films to see what you might find was proving VERY beneficial for her Instagram following.
She would have never suspected that one of her Instagram followers would know about her photos and the disaster surrounding them. 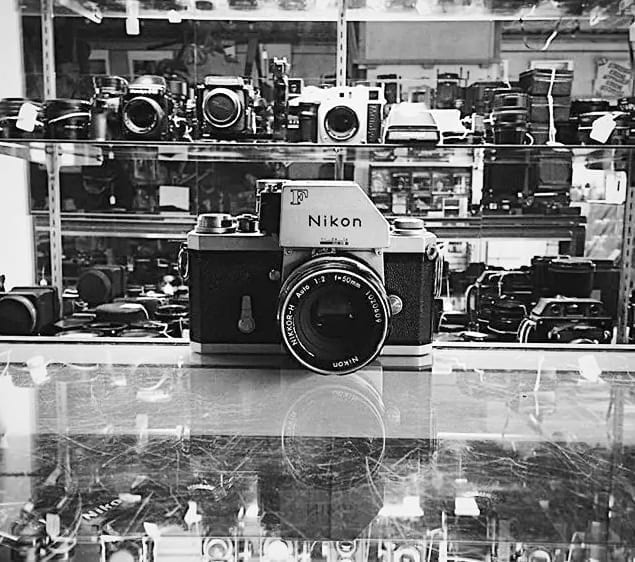 Kati strolled into the thrift store in downtown Portland and the smell of old clothes, vinyls and brick a brack filled her nostrils. She felt welcome. Kati had a feeling today was going to be a good haul for her.

She reached up and saw a dusty old Argus C2, just like the one her grandma used to have. She knew she had to have it immediately. “This is the one” she vowed silently to herself. She could have never imagined the disaster the camera would bring. 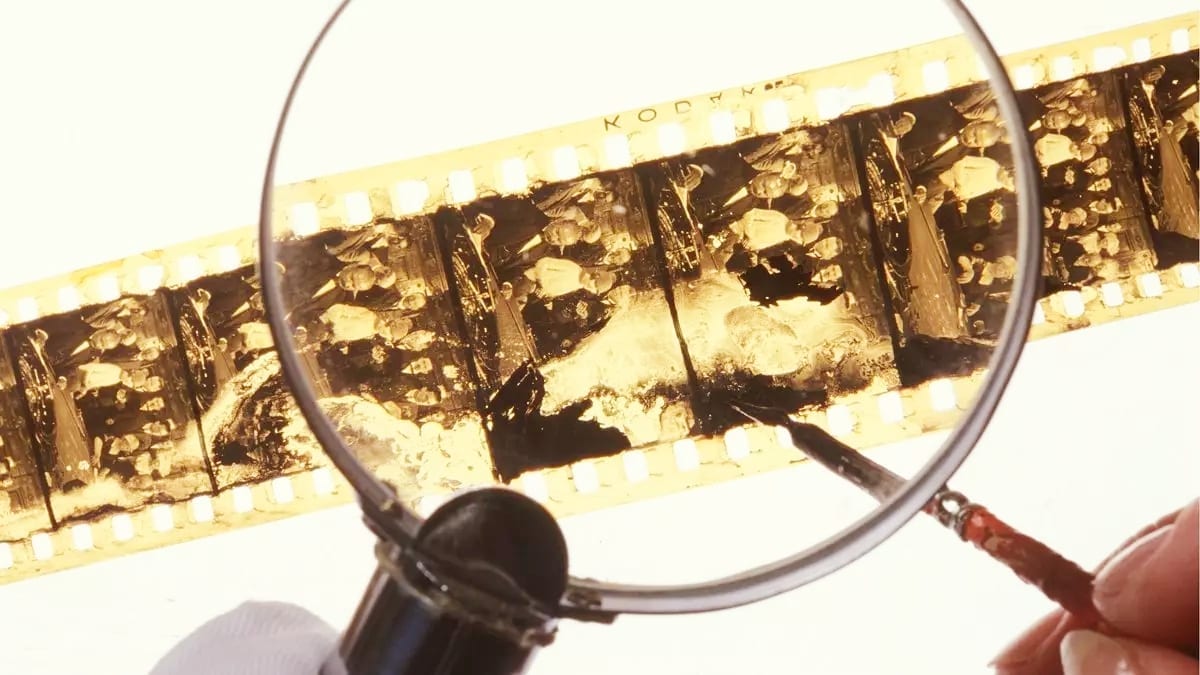 Kati walked out of the store satisfied with her purchase. She immediately made a beeline to the photo lab where she could develop the photos. “Just think of the likes Kati!” she smiled to herself, thinking of the potential online validation that was hiding inside the camera.

Kati sat in anticipation as they developed. The last few had been good but her career as a photographer was really starting to take off and if this haul was as good as she felt it would be, it would amazing for her. When she picked up the first one, she knew she discovered something that many wished to forget. 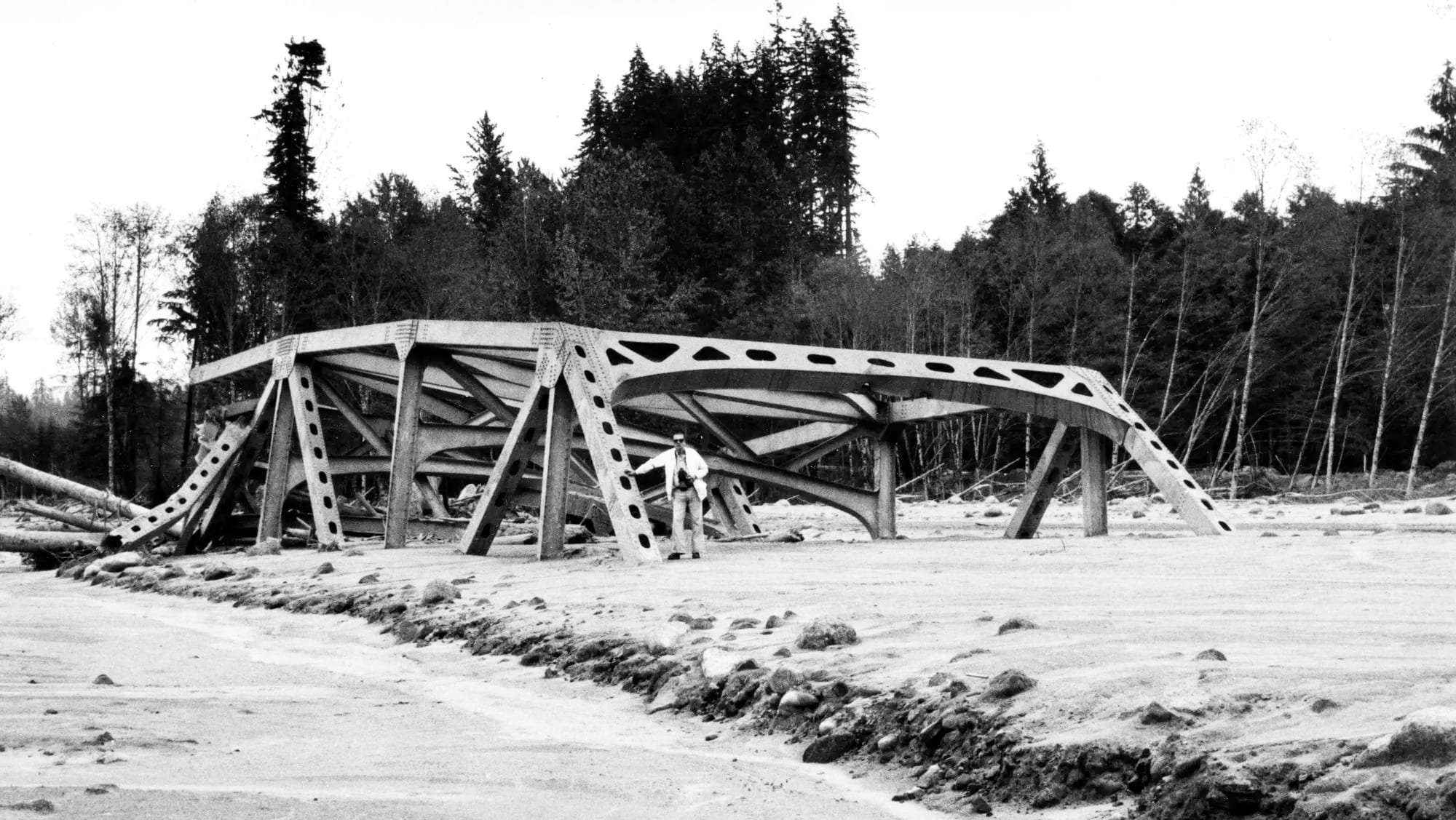 Kati squealed internally.  Her hunch was right! “Watch out world, here comes Kati Dimoff!” she thought to herself. She could have never imagined the disaster the photos would bring. 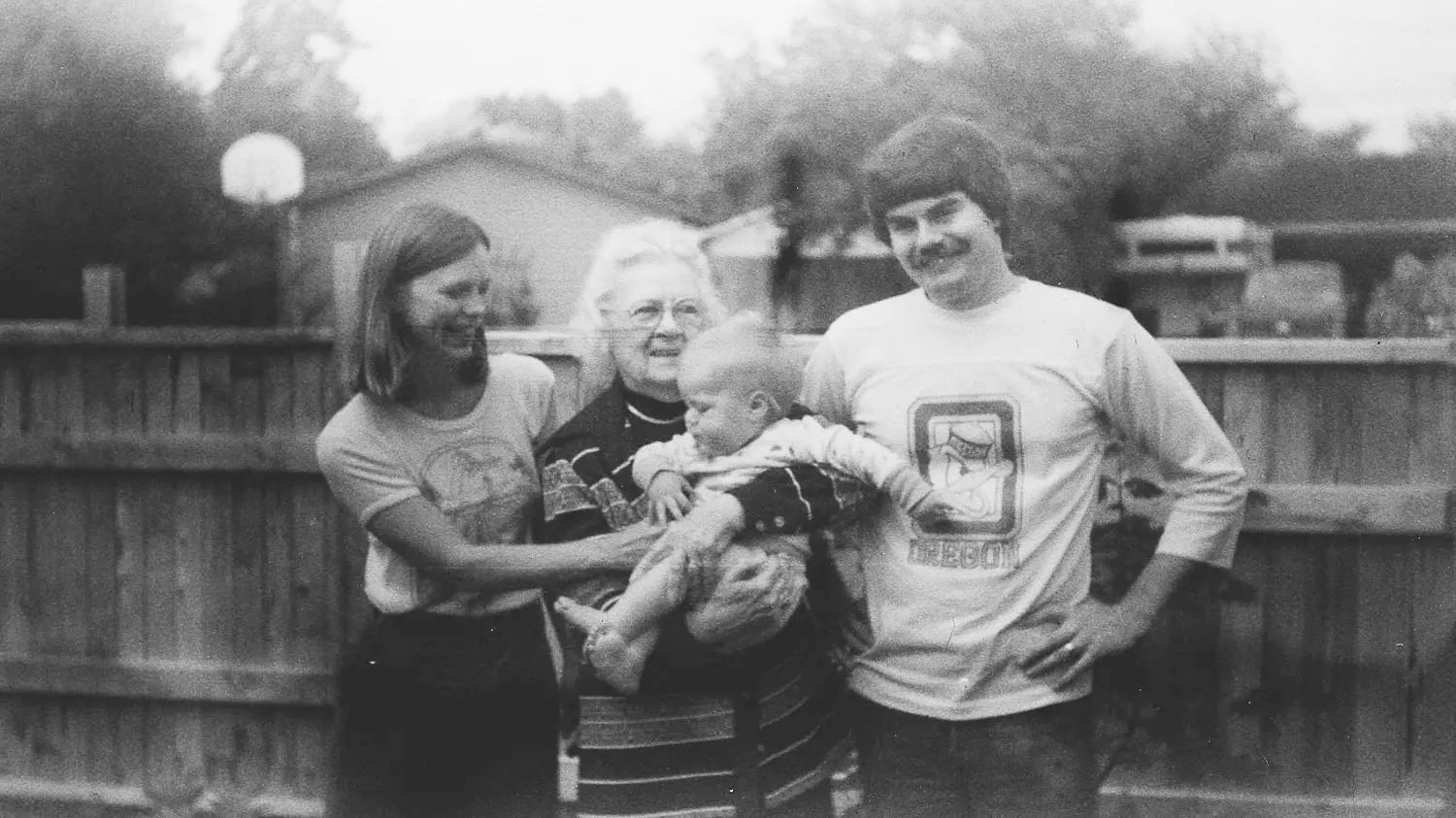 The photos were truly one of a kind. They were still in perfect condition and had a variety of different kinds of shots. There were shots of an old family as well as some very unusual ones from nature and of scenes. Kati gazed at the faces of the people and wondered where they were right now.

She decided to put the photos of the family on her Instagram. She could have never expected the earth shattering response she received from putting it out there. 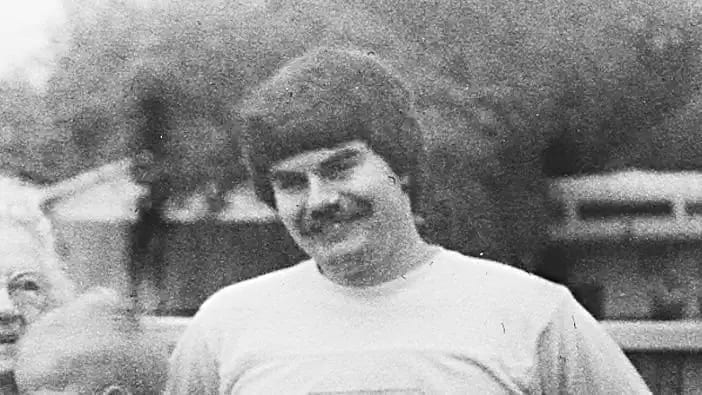 “Hey Kati, love your work!” began the direct message on Instagram. “I was just looking at the photos you posted and I couldn’t help but think to myself “that looks exactly like my aunt and uncle!” so I sent it to my uncle and he just confirmed it! He wants to know if he can meet you to buy them off you because it’s his baby son in the photo so it’s kind of important. That cool?”.

Kati was a kind hearted soul and she knew instantly she had to meet him to give them back, it was the only thing to do. Perhaps this man would be able to fill her in on the origin of the other photos? She had no idea she was heading for disaster. After getting the man’s contact details, Kati arranged to meet him for coffee. She was just happy that her thrift store hunting had turned out to mean the world to someone and if her Instagram benefited in the process, she certainly wasn’t complaining.

“Thank you so much madam” said the man whose name was Paul emotionally with tears forming in his eyes. “This is me, my wife, my mom and my son. It means the world to me to find this because my mom and son are no longer with us. They died shortly after this photo was taken. I had actually wondered for years where these photos ever went!” he smiled happily. “I’m so happy to have helped!” said Kati. “I was wondering did you know what these photos were?” she showed the ones of the clouds and the Paul’s eyes immediately went dark. 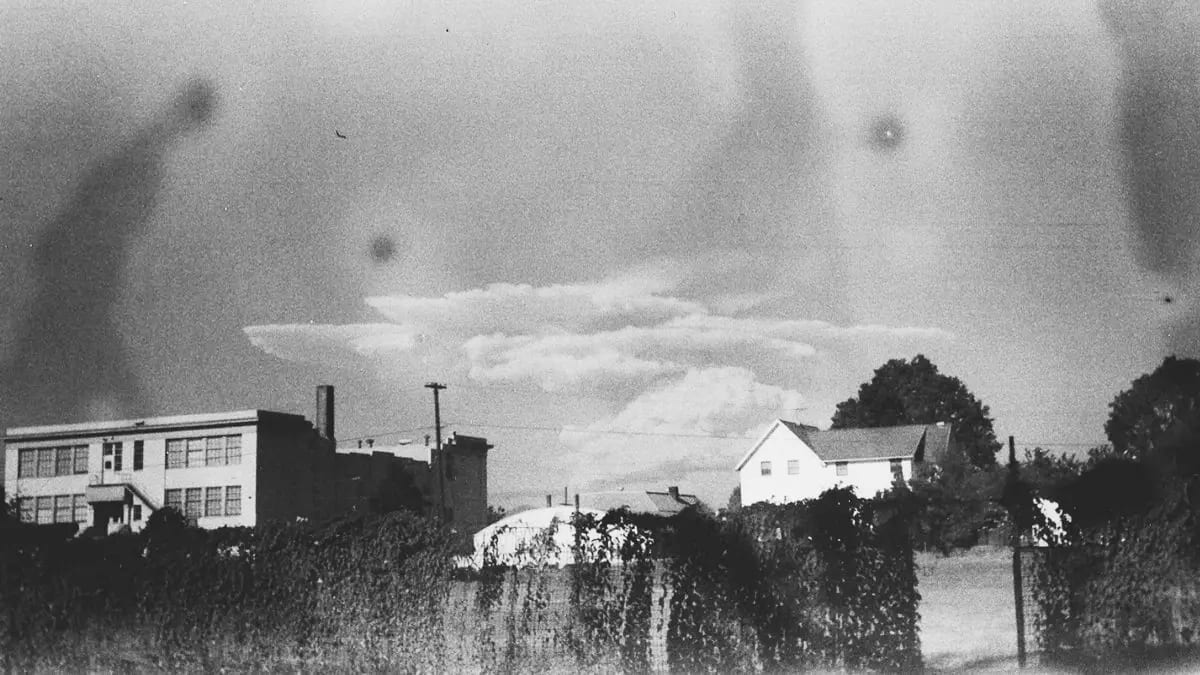 “I remember this day all right miss” said Paul, immediately adapting a less sunny disposition. “Folks out in Washington around my age will never forget that day as long as they’ll live” he said.

Kati’s stomach dropped immediately. What kind of horror had she stumbled across? “What is it sir?” said Kati, her nerves beginning to dance in her head. “I need to know”. 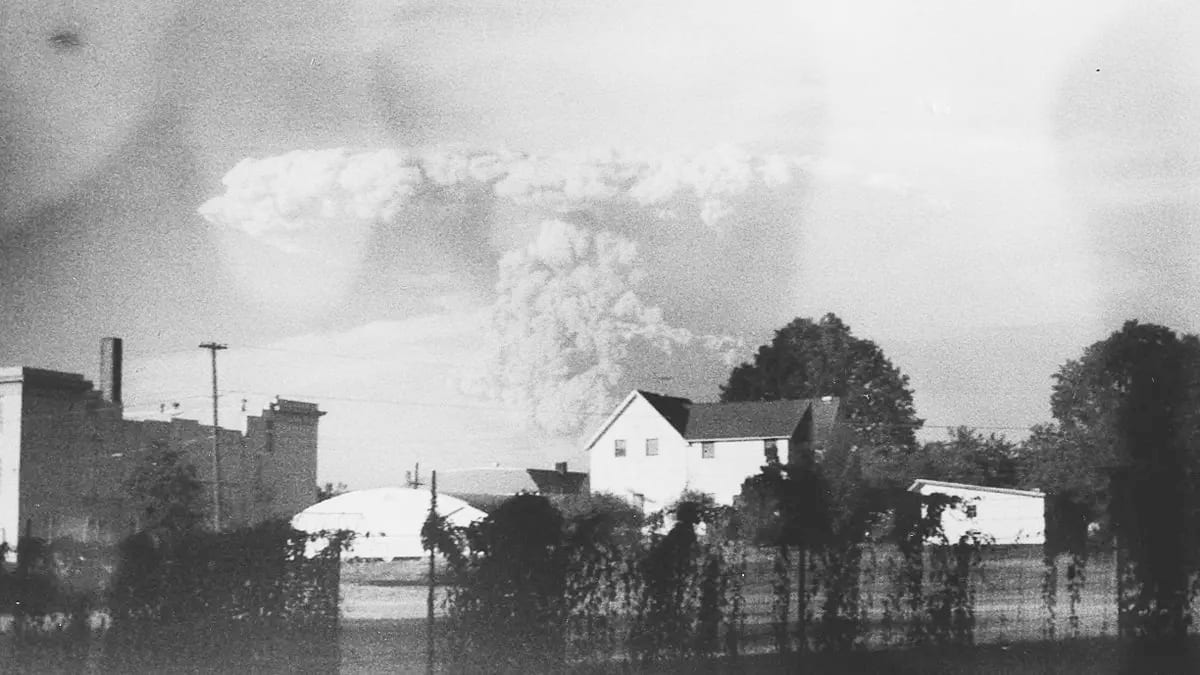 Kati had stumbled across first hand photos of the worst volcanic explosion the entire United States of America has ever seen. It had happened at Mount Saint Helens in spring 1980 and it was visible for miles and miles around. Its side effects killed fifty seven people.
“My momma was one of those people who died” cried Paul. “That photo you’re holding is the last time I saw her” he exclaimed. Kati was speechless. She took the man’s hand comforted him as best as she knew how. Despite the man being upset, she knew deep down that this photo would change her life forever.

A Thousand Likes And Counting 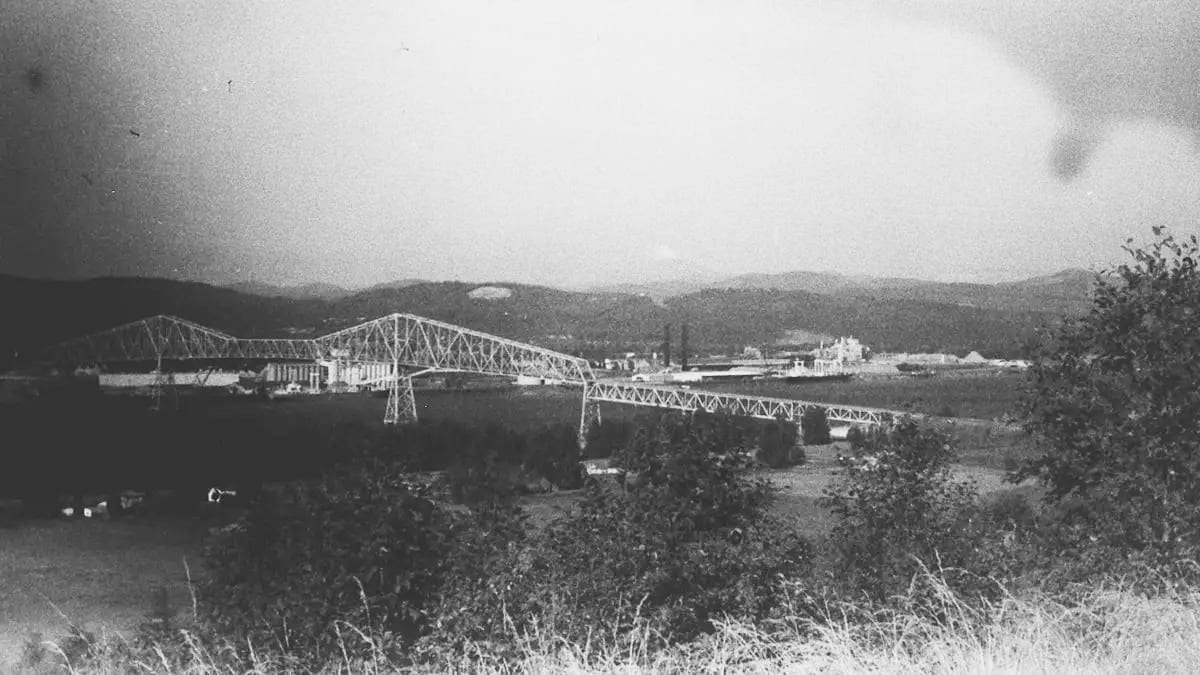 Kati decided to post the photos of the disaster on her Instagram along with Paul and his family’s harrowing story. Not only had his mom die in the explosion but his son died of sudden infant death syndrome just six months later.

Kati watched in glee as the photos racked up like after like and then as her followers began to grow and grow. She felt terrible to be profiteering off a disaster but hey, give the people what they want! This photo would only prove to be the beginning for Kati. 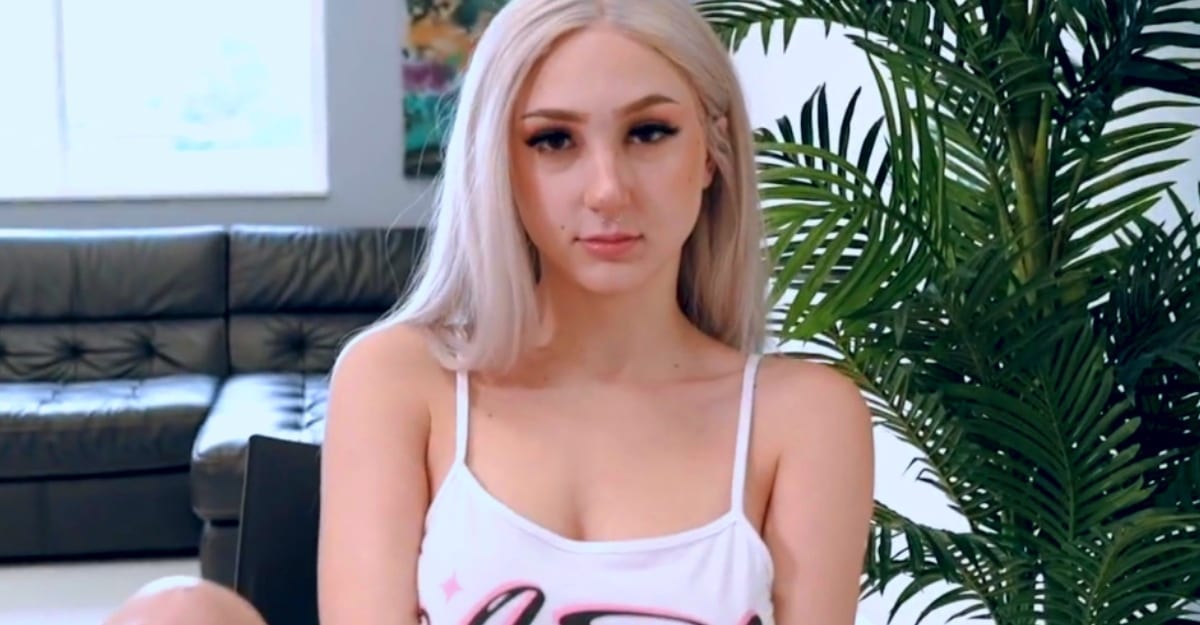 “Miss Dimoff? They’re ready for you on set!” said an assistant who had popped his head around her door. “I’ll be there in two minutes” said Kati, setting up her not ancient camera for her latest shoot with a prestigious but just underground enough designer to fit her hipster brand. Despite her serious face, she was ecstatic on the inside.

Kati’s career had skyrocketed after she posted the photos of the Mount Saint Helens disaster. People really resonated with the raw nature of the photos as well as her thrifty, resourceful nature and after that, the work came rolling in. She knew there was something special about that old Argus C2 that fateful day she took a chance on it.