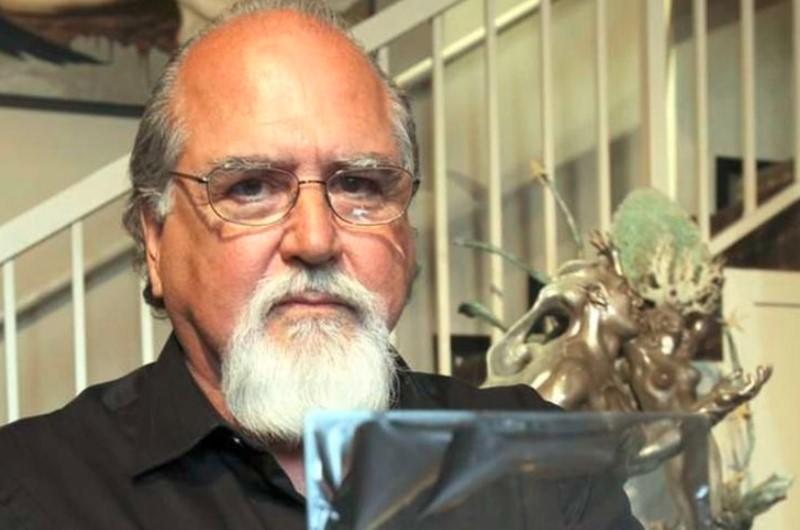 In his hands, he held a box that would change everything. He wiped the dust from it as he felt himself at a crossroads. He might be too weak to go forward with it.

If he was wrong about this then he’d face severe legal repercussions and ridicule. He knew it was a gamble, but his inner gambler told him to ignore the risks. What if he could prove all the critics wrong? Imagine if he was on the right side for once.

In Search For A Deal Rick Norsigian was a 64-year-old man and didn’t believe in silly things like fate. The proficient carpenter and painter worked hard to get all the things he had today. He loved nothing more than fixing up old antiques and making them beautiful again.

In his free time, he would drive around the neighborhood looking for yard sales – always looking for the next deal to be had. In 2000, Rick found something in Fresno that caught his eye. Even though he didn’t think of it as fate, the bargain would change his world around.

Liked The Look Of It 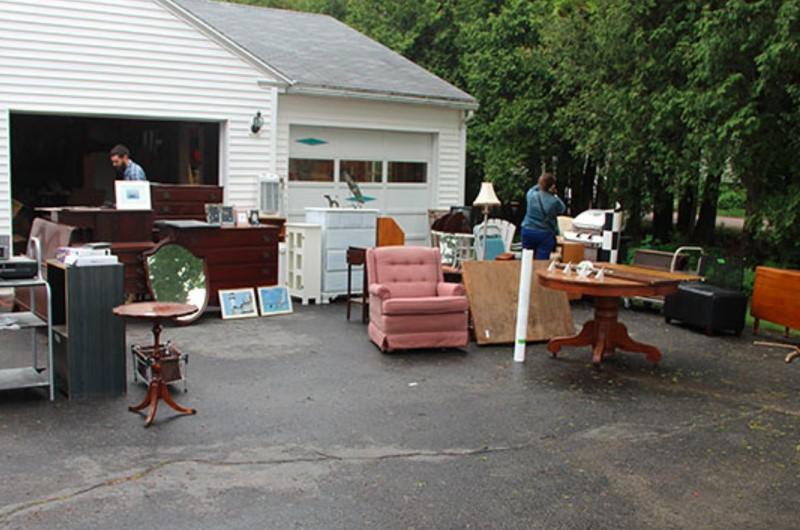 As he drove, on the prowl for antiques, a barber’s chair caught his eye. He was a curious man and wondered if it could be his next project. He pulled the car over next to the yard sale and started looking around.

Rick decided the chair couldn’t be saved by the damage of time and started looking at other things, he was already there so why not take a look? He spotted some cardboard boxes and rushed over to see what could be inside. 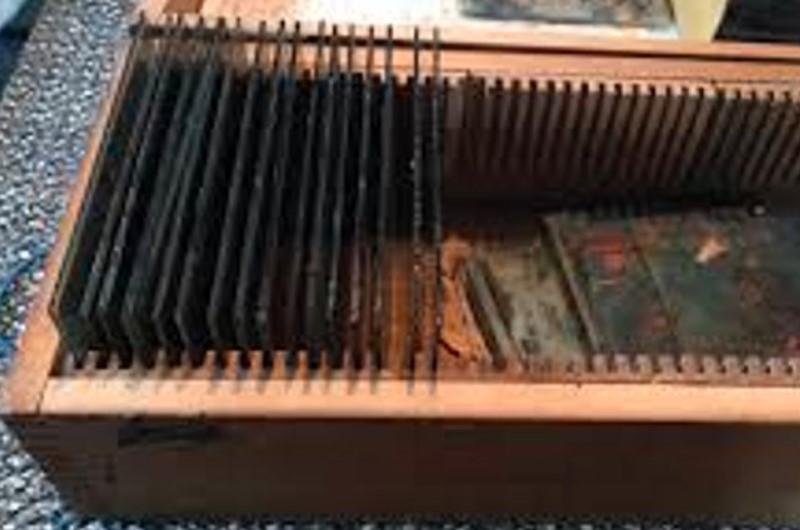 He lifted up the box lid and saw a collection of negatives. He thought he might have recognized one of them. He just couldn’t remember where he’d seen it before.

He had a feeling that he had to take these negatives. The owner was selling them for $75 and Rick felt that it was an unreasonable price to ask. At this point, Rick had no idea what the value of the negatives could be worth. 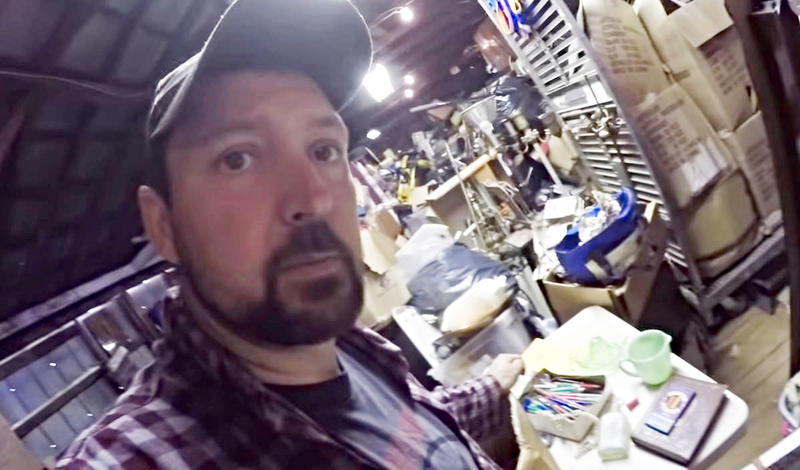 Rick was used to making deals at yar sales, so he put on his best poker-face and got ready to haggle. The owner told Rick that he got the box of negatives at a warehouse in Los Angeles in the 1940s.

Rick started pointing out all of the damage from smoke on the box, as well as years of wear. The seller finally brought down the asking price down to $45. The owner was unaware of the mistake he had just made. 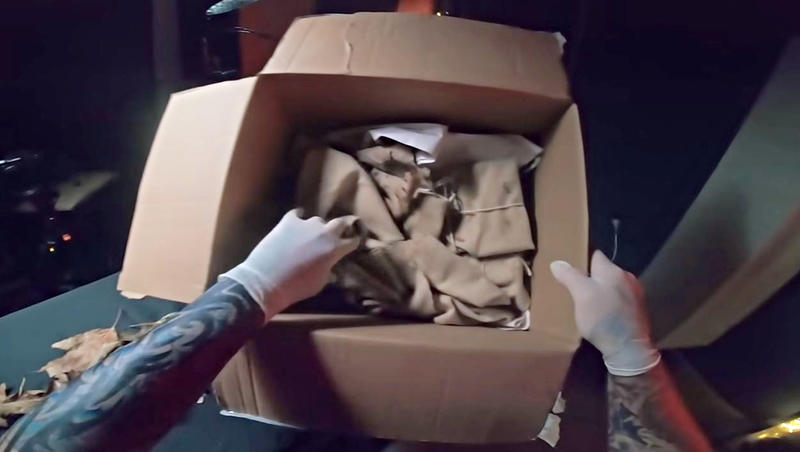 While Rick was busy getting out his wallet to pay for his items, a man pushed past Rick and told the owner to sell the negatives to him. Rick politely said: “Sorry, I’ve just bought these so they’re not for sale anymore.”

The man started seething with anger, his whole body shook with resentment. He muttered something that Rick couldn’t make out and stormed off. This is when Rick felt a knot in his stomach. What had he just bought? After getting home, Rick counted a total of 65 negatives inside the damaged box. It was just a coincidence that he was turning 65 in a few months. Rick was more than happy with what he’d bought and put them away underneath his pool table, hoping to add them to his collection of odd antiques.

Every time he had a new guest over or family came to visit, Rick would pull out the negatives and show them off. Rick did this for years – developing his theory on where the negatives came from.

People Had Their Doubts 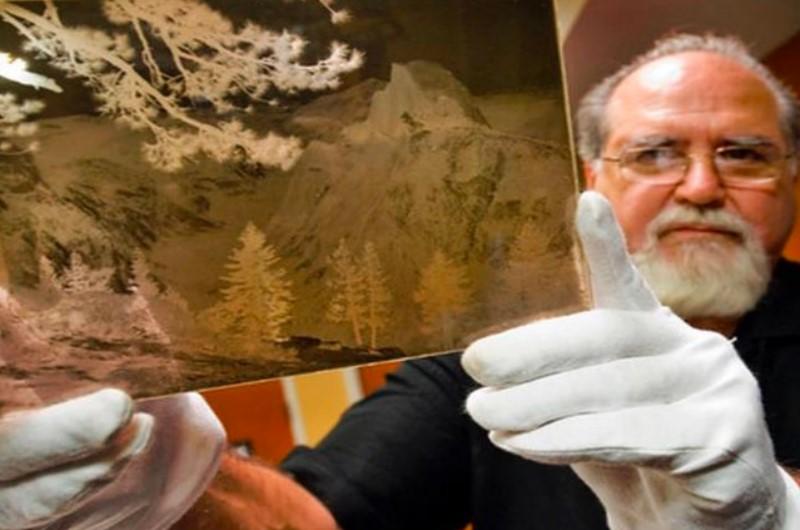 The negatives showed off the beautiful Yosemite mountains – Rick was positive. He worked there when he was a young man and knew the ridges like the back of his hand. But after having the negatives for two years, Rick felt uncomfortable about what their origins could be.

He took his negatives in a spur-of-the-moment decision and locked them away in a bank vault. If he was right about these negatives, he could have a fortune waiting for him. He knew this would bring people that he didn’t want attention from. Rick could be wrong about these images, he would face ridicule from everyone if that were the case. And he’d even face legal repercussions. But if he was actually right then he’d rewrite history and make a fortune along the way.

He knew it was time to find out. He got in touch with an expert on the matter. They said the negatives were indeed from the 1930s. Rick already knew this, he was just hoping they were the “lost photographs” he thought they were.

Could It Be True? Rick knew a thing or two about antiques and he knew who had taken these photographs. So when they confirmed that the negatives were from the 1930s, Rick felt excitement in his chest.

Was it even possible? The artist’s work he thought he held in his hands was apparently lost in a tragedy that happened in 1937. They matched the date. Did he dare to get excited? Rick wasn’t aware of the struggle that would ensue over the negatives. 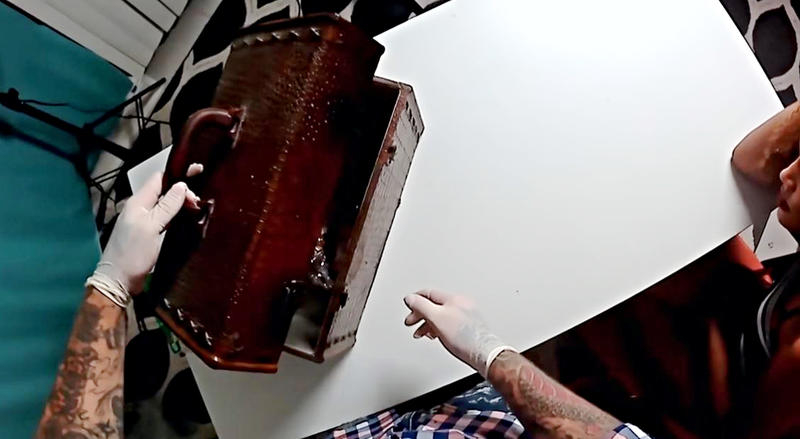 Most experts believed that years of Ansel Adams’ work had been lost during the early 1930s. These photographs held great historical and artistic significance as they documented the photographer’s transition from amateur to master.

Most experts believed that years of Ansel Adams’ work had been lost during the early 1930s. These photographs held great historical and artistic significance as they documented the photographer’s transition from amateur to master. The beloved father of American photography was known for his black-and-white landscapes of the American West.

His work was so revered that it lead to monumental environmental efforts to conserve America’s national parks. He also established photography as an official discipline in higher education. Unfortunately, he was met with tragedy early on in his career. 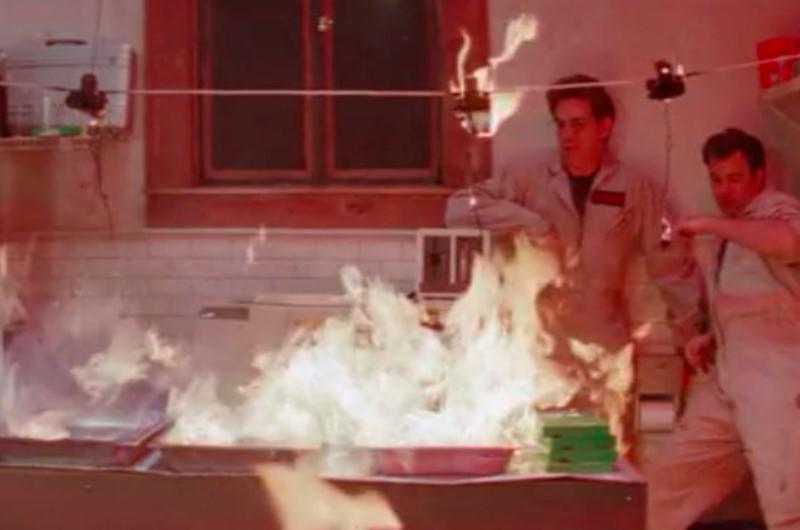 In 1937, a fire at Ansel’s studio blazed out of control, destroying thousands of his negatives and stills. And now, Rick was claiming that he had found these precious works at a yard sale in Fresno.

This meant that he possessed the “missing link” in Ansel Adams’ career that historians had been searching for. It was a bold claim, but could he endure the backlash? 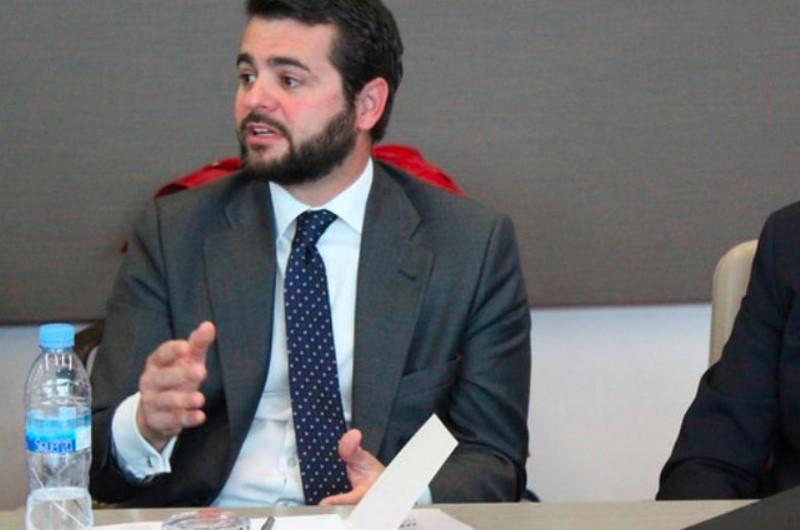 The harsh backlash from art directors, historians, and the Adams estate itself came in thick and fast. They all refused to believe that the negatives were genuine.

Soon, the public had caught wind of his claims and everyone mocked and jeered, labeling him a fraud and scam artist. Rick was disheartened, to say the least. But he was determined to prove everyone wrong. He knew he needed help. After a lot of deliberation, Rick hired a lawyer named Arnold Peter. Arnold claimed that “no reasonable person would have any doubt that these, in fact, were the long-lost images of Ansel Adams.” Art dealer David Streets said: “It truly is a missing link of Ansel Adams and history and his career. This is going to show the world the evolution of his eye, of his talent, of his skill, his gift, but also his legacy.”

However, the media remained skeptical. And then, criticisms began to get personal. The managing director of the Ansel Adams Trust publicly dismissed Rick’s findings as a hoax, denouncing the so-called “experts” as “crooks” and “con men.”

Despite attracting the disgust of the trustees and the media, Rick held his head high. He was in too deep to turn back now. He vowed that he’d prove them all wrong. But to end the legal battles, Rick had to sign an agreement. Arnold claimed that he could make up to $200 million from the negatives, so Rick happily signed the contract. Arnold arranged for a company called Media Partners Global to sell the prints on his behalf, which would waive him from any legal responsibility. It seemed too good to be true.

After selling off the negatives, Media Partners Global was sued, but not before taking their share of the enormous profit. The company was forced to stop using the Ansel Adams name. Then, something occurred to Rick. Something was very off. It turns out that the company made $1.8 million in profit, but Rick didn’t see a cent of it. He was livid. How could they do this to him?

As time went on, more officials denounced the authenticity of the negatives, claiming they actually belonged to a photographer named Earn Brooks. After looking into it, Rick made a troubling discovery. The company that was selling his prints, Media Partners Global, was owned by none other than Arnold Peter! The attorney pocketed a majority of the $1.8 million in profits behind Rick’s back. But how did he get away with it?

He used confusing legal jargon to put loopholes in their agreement. Even the people he hired were scammers! For Rick, suddenly his world seemed to come crashing down.

It Was All A Scam One of the appraisers in the scam, David Streets, turned out to be a convicted felon! He, along with the other “experts,” had been hired by Arnold to fake authentication of Rick’s negatives.

Naturally, Rick hired new attorneys — ones he actually vetted — to sue Arnold. But by that point, it was far too late.

Losing Out On Millions Swindled out of the chance to make millions, Rick is limited to selling the prints online only under the title of “The Lost Negatives.”

With printing technology these days, however, business isn’t exactly booming. But Rick still has hope. Hope that justice will finally be served.