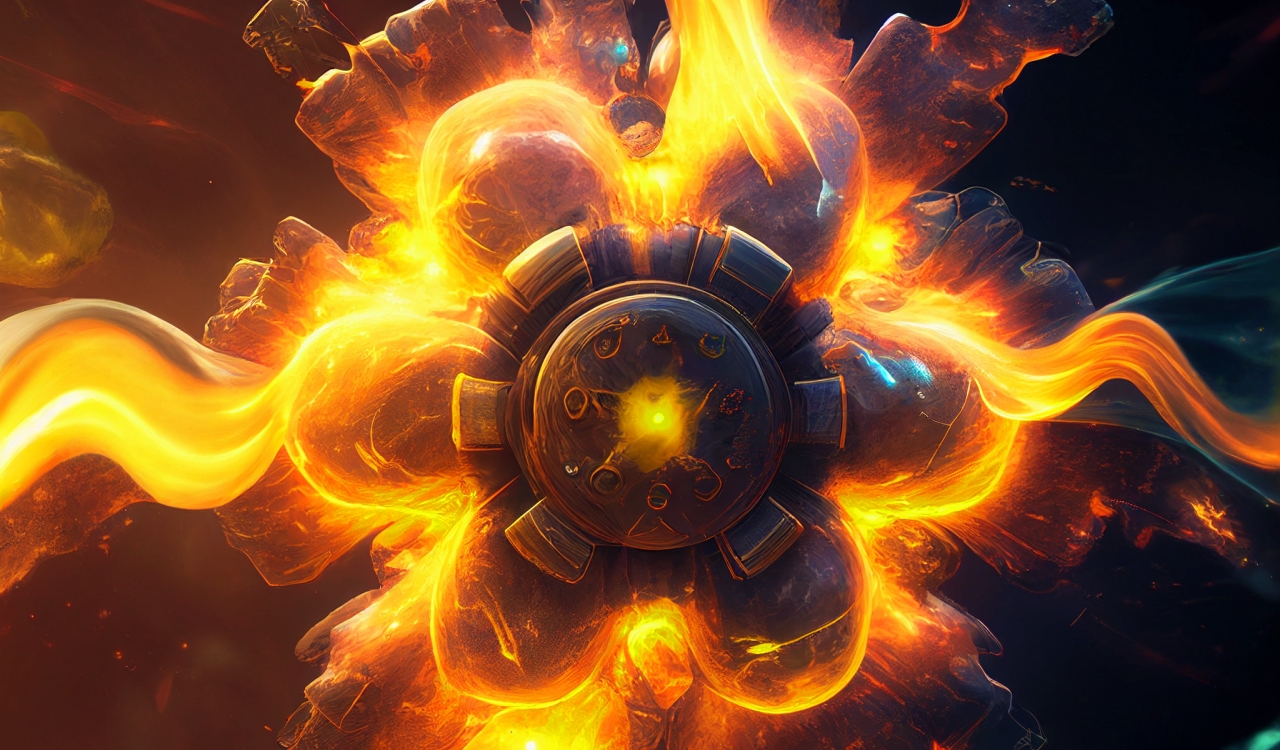 Something unexpected and completely revolutionary happened this past week. It is so significant, that it could change the landscape of this planet and what we can achieve on it. Well, at least eventually. A nuclear fusion lab managed to create a reaction that made more energy than they put into it.

What does this mean? Good question. The U.S. National Ignition Facility has been studying nuclear energy for a long time now. On December 5th, the experiment took place and clearly they achieved more success than they thought they would in early testing. They literally achieved “ignition.”

This is a phenomenon where a nuclear reaction is created and generates more energy than it consumed. To understand this, imagine you have an external battery that charges your devices. The battery is charged at 50% and you decide to attach your phone to it so that the phone can charge.

Now imagine you return to seeing your phone at 100% charge and even see your battery achieve the 100% charge level. That is essentially what happened here. Something that would normally take up energy was now no longer needing a power source to then develop energy itself.

What All Of This Means

The announcement of the testing and discovery was delivered by the Biden Administration this past week. Obviously, the discovery was significant and became a big deal among the global fusion-research community. The research is aiming to harness nuclear fusion entirely.

If this could be achieved, we’d basically understand how the Sun itself is powered with near-limitless energy. Best of all, if we can create this for ourselves, we’d have access to totally clean energy to power entire cities, homes, and much more for the first time in history.

Of course, researchers hope that this discovery will lead to something like that happening in the future. As of now, we have a long way to go before we can reach such a concept. Essentially, it could be between 10 to 20 years away at best!

This experiment came after many years of work with multiple teams on everything from optics and lasers to numerous computer models. That is why it’s worthy of celebrating such a victory right now.

The National Ignition Facility Spent A Long Time On This Achievement

Of course, this experiment facility is part of the U.S. Department of Energy under their weapons program. It was actually initially designed to study thermonuclear explosions but they aimed to achieve the infamous “ignition” as far back as 2012. This is why the facility consistently faced criticism and budget overruns.

Yet they did finally achieve one of their most important goals for the past decade, which is worthy of praise. However, the National Ignition Facility has actually been close to achieving the goal before. In August 2021 they managed to form a high-powered laser device that achieved a record reaction that crossed the critical threshold on the path to ignition.

Sadly, efforts to replicate this experiment or shot fell short in the months following the initial experiment. Eventually, the scientists decided to halt all efforts at recreating the previous experiment and rethink things on the design overall. That effort clearly ended up paying off for them.

How Did They Achieve Ignition?

The way they were able to accomplish their impressive discovery was by using a set of 192 lasers to deliver 2.05 megajoules of energy. This was going to hit a pea-sized gold cylinder containing a frozen pellet of hydrogen isotopes: deuterium & tritium.

The pulse of energy then caused the capsule to collapse, creating temperatures that up to now have only been seen in stars and thermonuclear weapons. The hydrogen then fused into helium, which released additional energy and created a cascade of fusion reactions.

The analysis by the lab suggested that the reaction likely released around 3.15 megajoules of energy, which is around 54% more than the energy that went into the reaction itself! That is also more than double their previous record of 1.3 megajoules.

Some might say that fusion reactions have produced more than 3 megajoules of energy, the team’s 192 lasers consumed 322 megajoules of energy in the process. That experiment qualifies as ignition, which was a benchmark they needed to hit if they were ever to go anywhere with nuclear fusion.