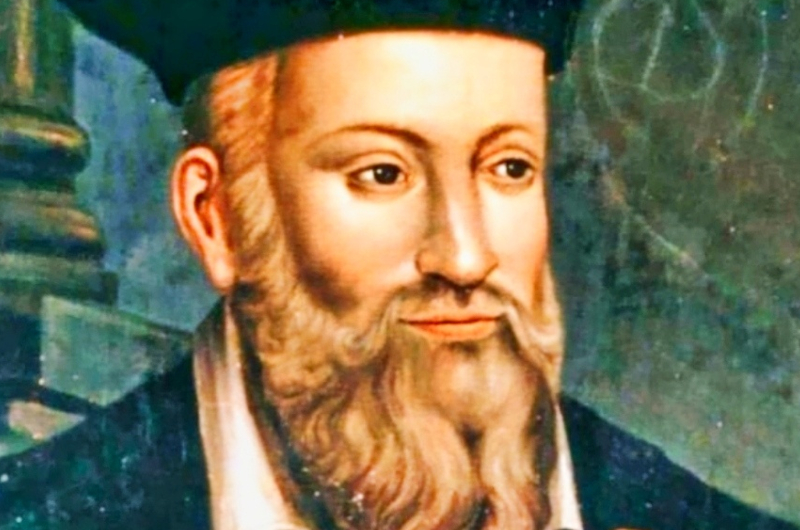 The French astrologer and soothsayer is famous for his predictions that have stretched far past his death.

These are the ones that might come to fruition in 2021 or 2022. A word of warning, it’s all pretty heavy stuff. 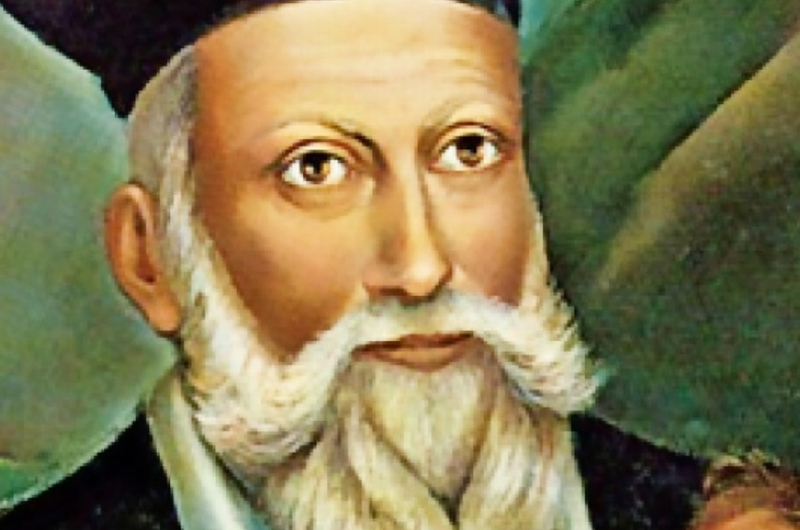 Most people might think that Nostradamus’ rise to fame was first because of his predictions.

However, it was actually his work as a doctor during the Black Plague in Europe that his name became well-known. It wasn’t until later in life that he started scribbling his poetic descriptions. 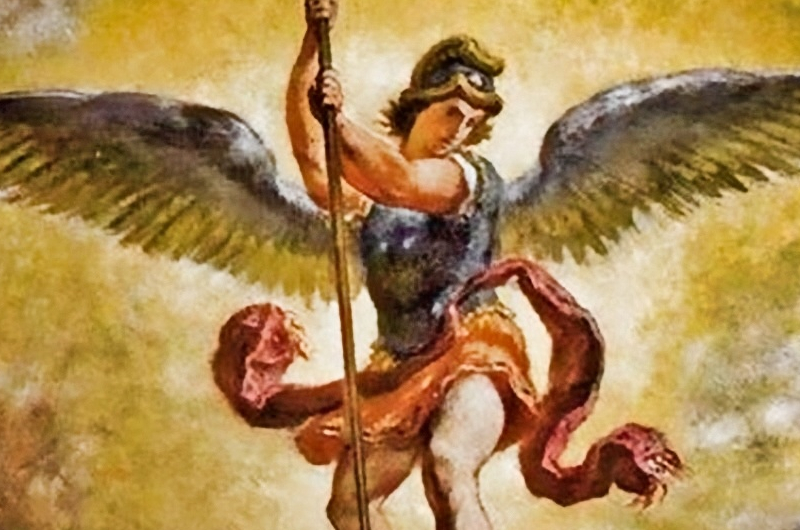 It was a two-fold approach.

First, it’s thought he disguised his predictions in quatrains brimming with dark, figurative language because he didn’t want the church to think he was up to some sort of witchcraft – and we all known what happened back then if someone was accused of hocus pocus. 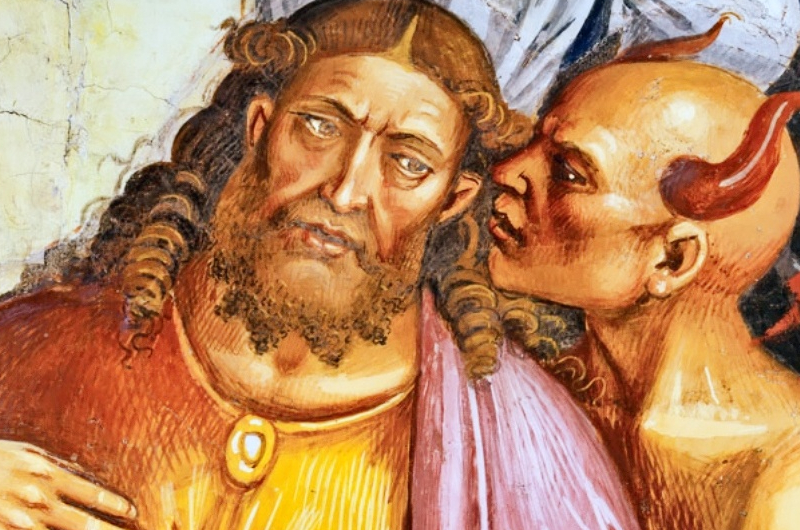 The other major reason was it made his forecasts more alluring.

Dressing them up in fancy language made it easy to catch the eye of the general population. Some might argue it was also written vague so the predictions could always be interpreted in such a way that they would always be true. So, what did the French astrologer say about 2021? 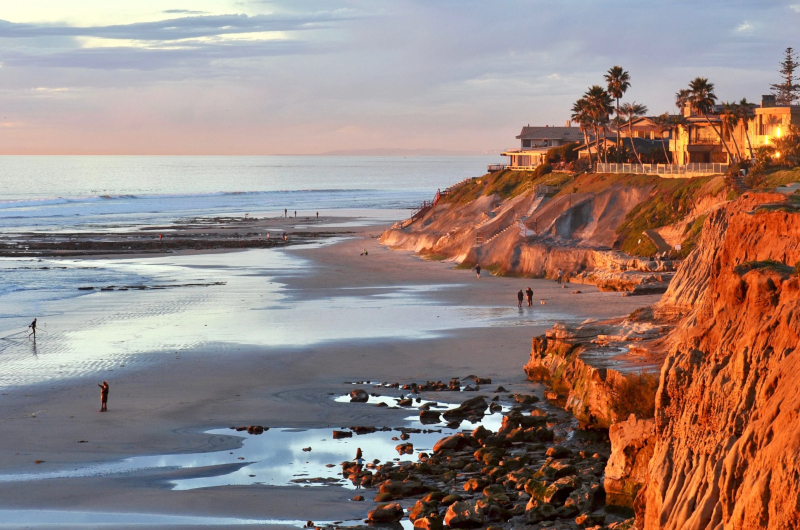 According to the prediction of Nostradamus, a catastrophic earthquake will devastate the ‘New World’.

California may be called its logical place, where it can occur. Even before Nostradamus’ predictions about natural disasters and tragedies have come true. 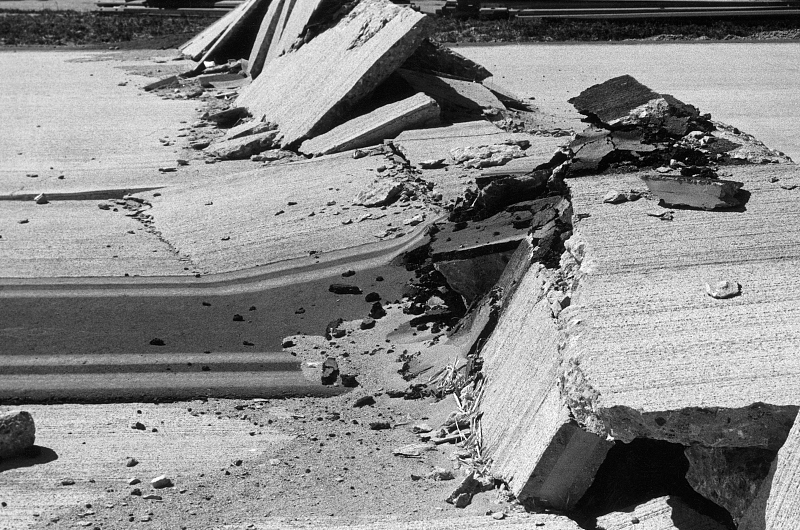 “The Sun twenty [degrees] in Taurus, so strongly the earth trembles. The great theater filled up is ruined, The air, sky, and land darkened and troubled When the infidel calls upon God and the saints.” 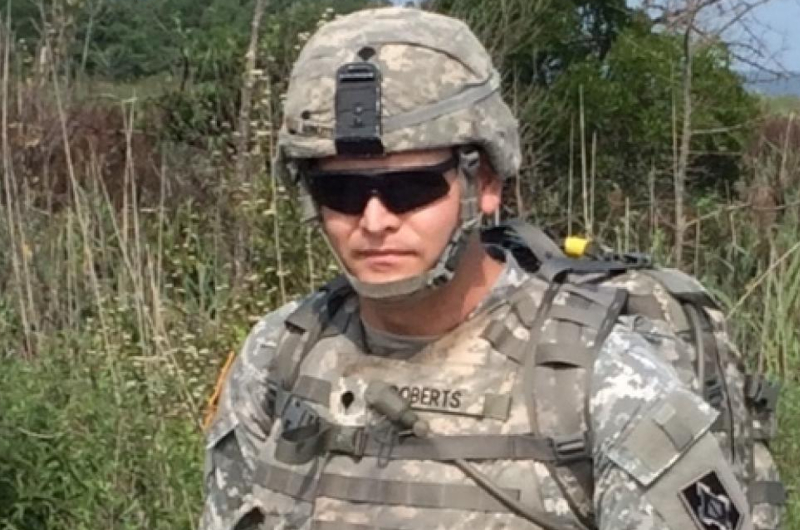 The first part of the tech scare comes from brain chips.

The idea is that solider will have them implanted and make them ultra-scary combat machines that will redefine how people think of fighting. There are also hints at 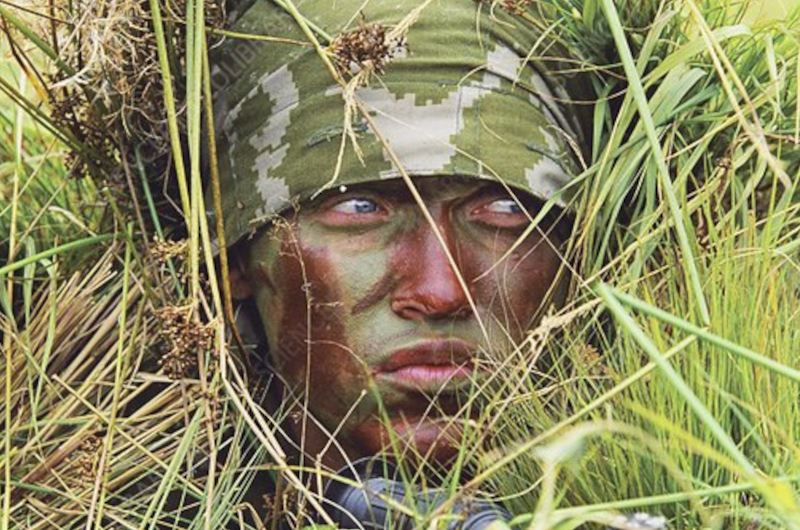 “The newly made one will lead the army, Almost cut off up to near the bank: Help from the Milanais elite straining, The Duke deprived of his eyes in Milan in an iron cage.” 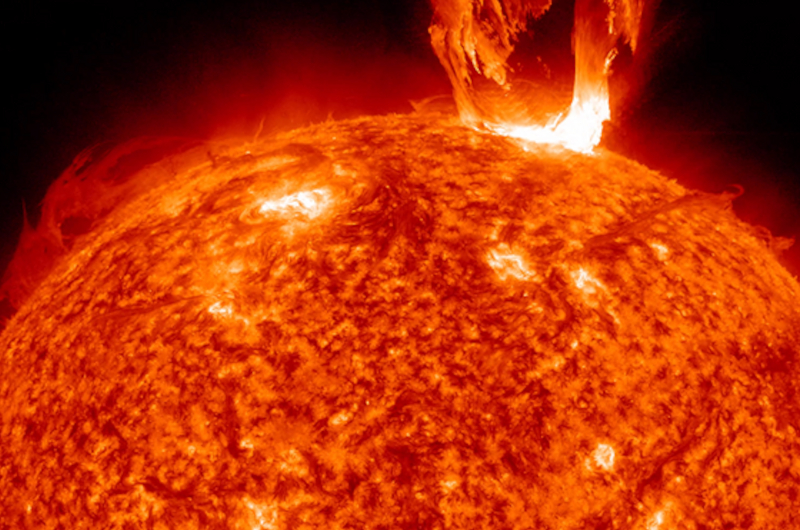 He foresaw natural disasters such as floods, droughts and earthquakes… but he also predicted, solar storms. “We will see the waters rise and the earth collapse on itself”. “Condom and Auch and around Mirande, I see fire from the sky which encompasses them. Sun and Mars conjoined in Leo, then at Marmande, lightning, great hail, a wall falls into the Garonne.” Two allied countries will get into a classic and open military conflict.

Unfortunately, this will only be the beginning because this conflict between these two seemingly “friendly” countries will degenerate into a global war, which will involve the most powerful countries in the world. “In the city of God there will be a great thunder Two brothers torn apart by Chaos while the fortress endures The great leader will succumb The third big war will begin when the big city is burning.” There is no doubt: the climate is constantly changing.

Out of all the apocalyptic scenarios which might come true, the sea level rise is the most dramatic. Presently, 50% of the world population lives in coastal areas. “Peace and plenty for a long time the place will praise: Throughout his realm the fleur-de-lis deserted: Bodies dead by water, land one will bring there, Vainly awaiting the good fortune to be buried there.” The rise of technology in the 21st century is something we’re all getting used to with Artificial Intelligence in most of our homes and tiny computers in our pockets.

But Nostradamus says it will backfire in unthinkable ways… “The Moon in the full of night over the high mountain, The new sage with a lone brain sees it: By his disciples invited to be immortal, Eyes to the south. Hands in bosoms, bodies in the fire.”

Space Flight For All Common people will fly into space, being able to admire spectacular views of the Earth. And considering we’re already seeing people bid for seats on the first of many outer atmosphere adventures, it’s safe to say this one has already come true – it’s just insanely expensive. It’s not just the allied war that he said will happen.

There was plenty to be said about Europe being invaded. However, it might simply be looking at mass immigration. This is probably the most far-fetched of Nostradamus’ predictions for 2021.

According to him, these zombies will come from a Russian scientist who will create a biological weapon turning men into zombies. All this being said, it’s important to remember a few things.

These were written hundreds of years ago, crafted in poetry, and translated over and over. Some say that his entire works are fake and silly. Other’s say there are a few predictions that are eerily on the nose.