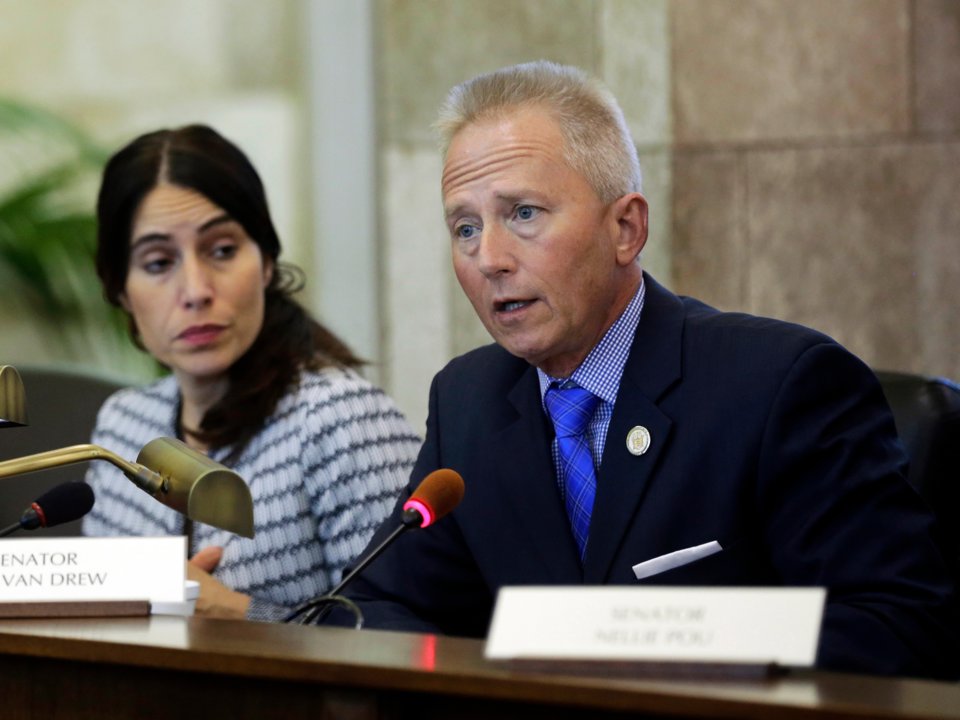 Elected officials in Congress include a group of intelligent and diverse group of women and men. People that represent our country and issues are from different avenues. Why not have a group of people who represent us from all walks of life? 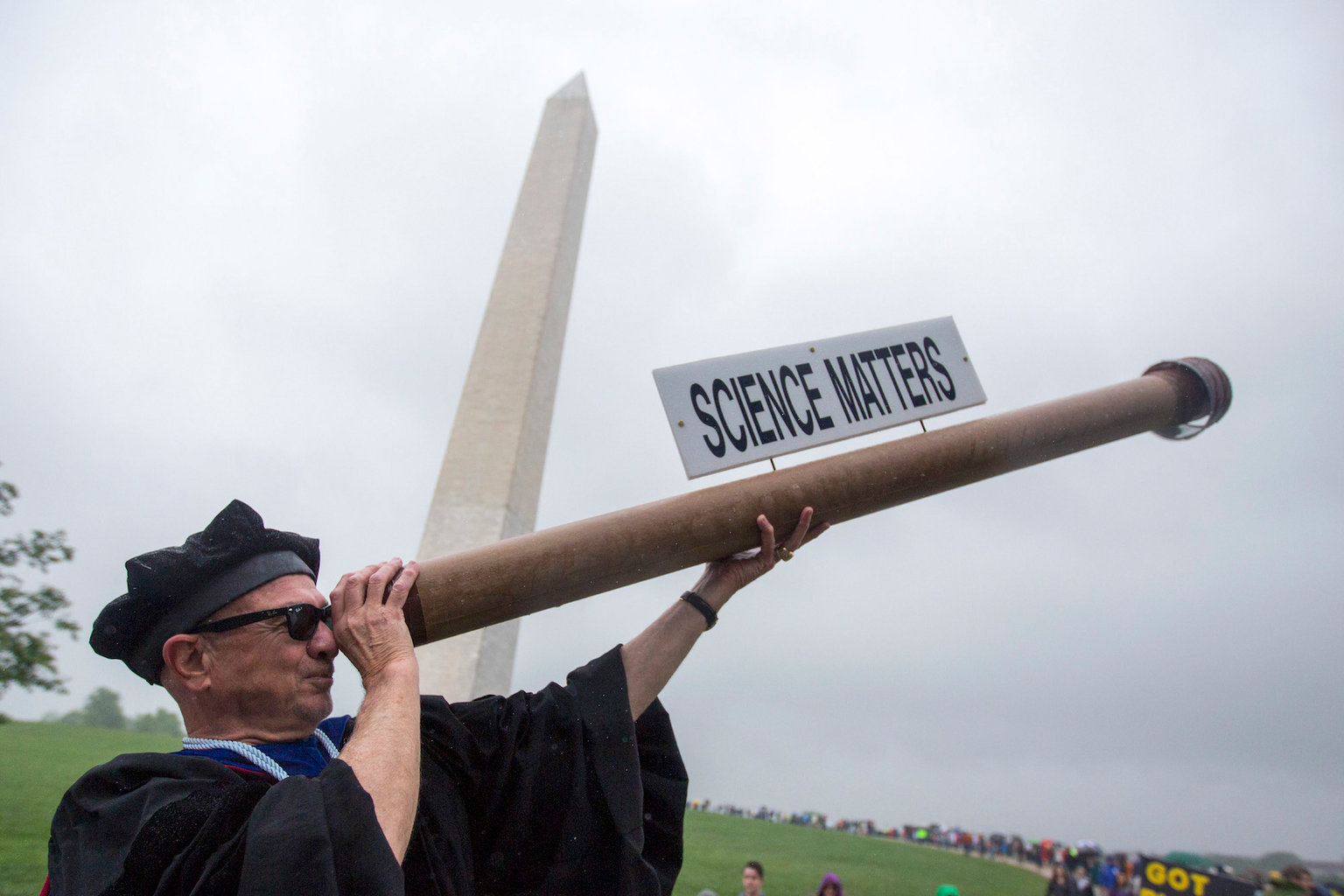 At least 123 women are in Congress now. Included among the 123 women in Congress is the first Muslim woman, the first Somali woman, and the first Native American woman. Nine new science-credentialed candidates were also elected- one senator and eight members of the House. 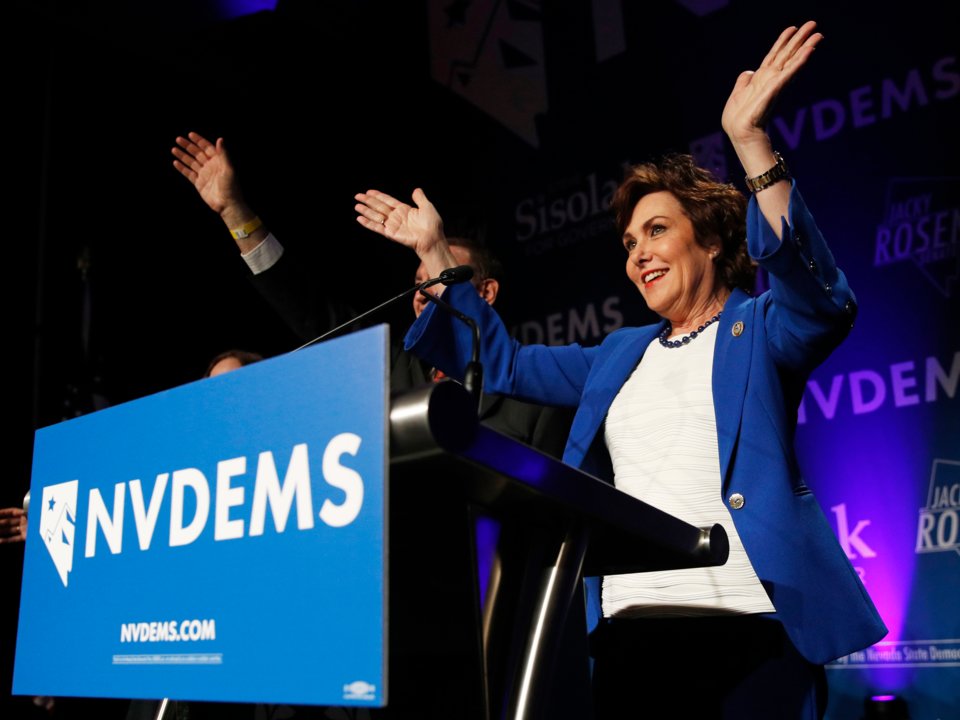 The members of the 115th Congress includes engineers, medical professionals, a physicist, a microbiologist, and a mathematician. Congress is well represented with such variety. Why not place a variety of professionals into Congress in order to have a skill and knowledge base of issues in our society: climate change? “Scientists are essentially problem-solvers,” Shaughnessy Naughton communicated. 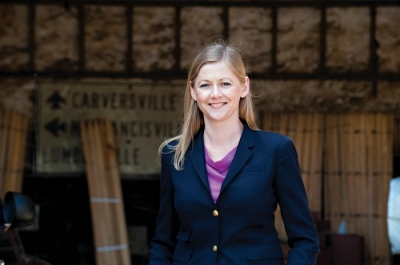 There is such a diverse set of issues in our county that having a variety of “problem-solvers” is what is needed. Sean Casten, a biochemical engineer, is looking for real change in the words “climate change.” Lauren Underwood, a registered nurse, is responding to public-health emergencies. Congress is becoming a place where there is an attentive person to respond and act upon every issue because specialized skills is what is needed for our country to make changes. 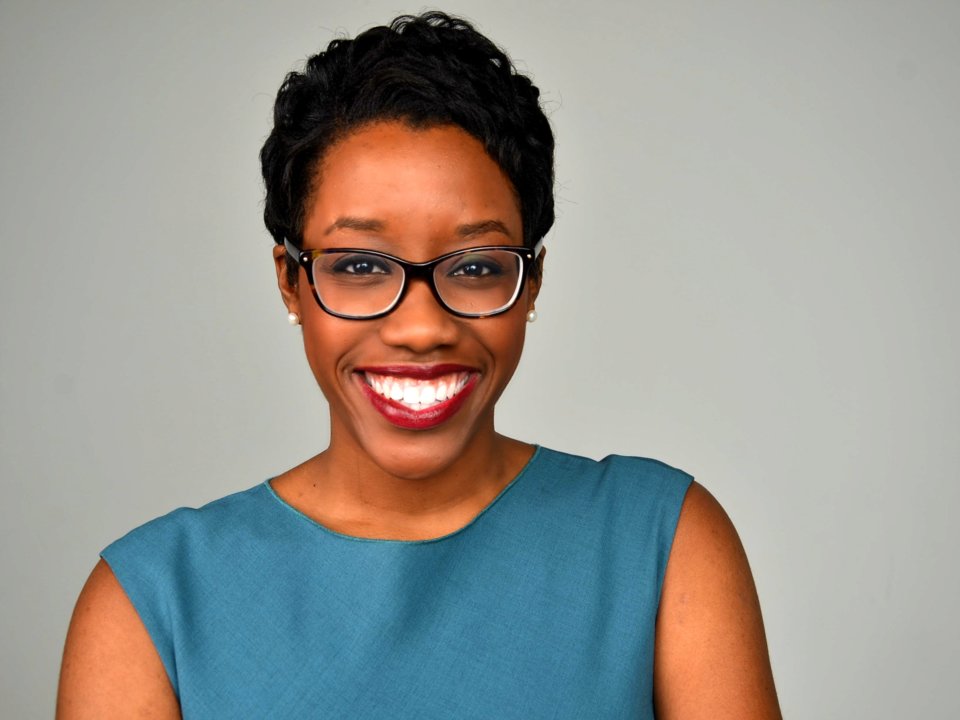 Ambition and intelligence go hand in hand for this group elected to Congress. We need a country that is supported even in the smaller issues that are not publicized -Van Drew, a dentist, “who’s been a New Jersey state senator since 2008, has sponsored legislation to help children with dyslexia, preserve farmland, and stop offshore drilling on the coast.”

Our country is truly represented, and the issues are not forgotten because we have such an array of people in Congress working on different levels and types of legislation. Of course, some issues go overlooked: poverty. But, poverty is a difficult problem to fix nationwide.  The hope is with such a diverse group of individuals no issues will go overlooked: Congress has their work cut out for them!